Who is Alexia Fast?

Alexia Fast is an actress belonging to Canada. She began her career at the age of 7 years surprising everyone as she wrote, directed, and featured in the film Red Bridge.

She has been present in the acting industry since 2002.

Alexia has appeared in a lot of films and TV series. This earned her millions of followers on the Internet and won many hearts across the world. 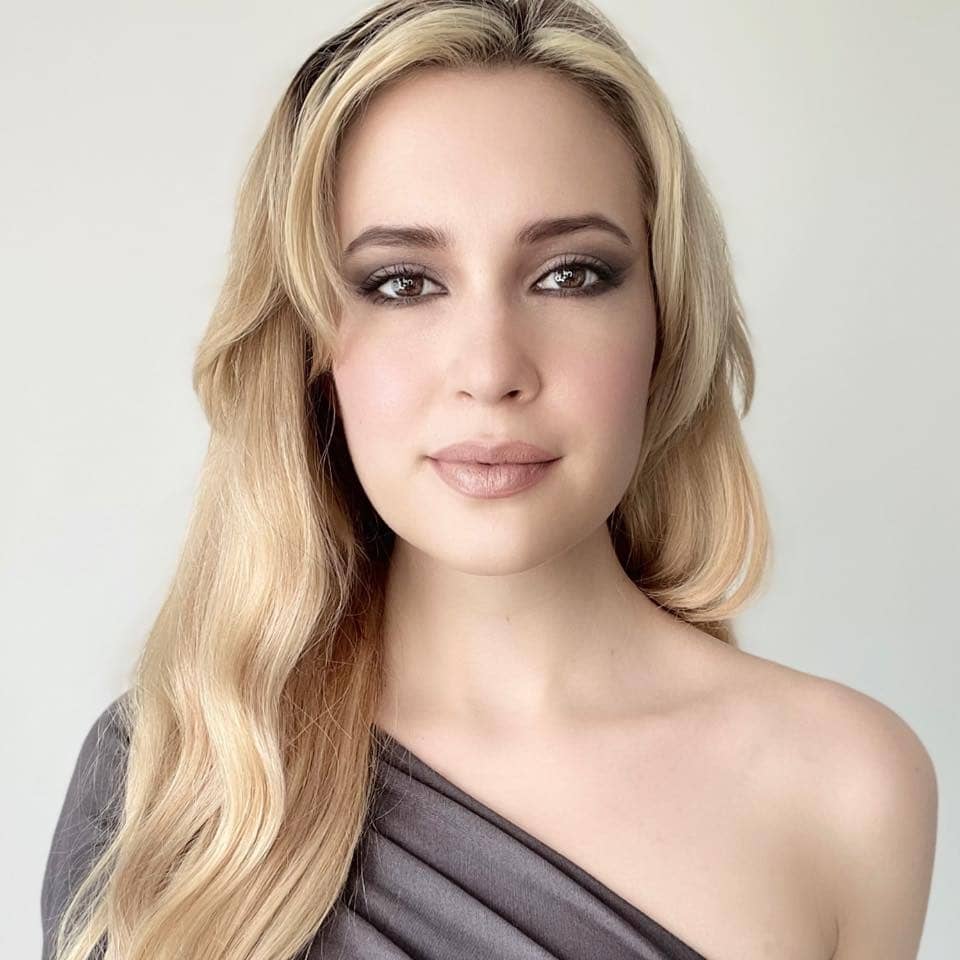 Alexia Fast was born on 12 September 1992. Her birthplace is Vancouver, British, Columbia. By profession, she is an actor but has done writing and direction too.

Moreover, the family background of Alexia is not known neither she has mentioned the name of any family member.

The searches are still going on to find something about her early life but nothing interesting has not been found about her.

She never discussed her education and institutes from where she has read. Maybe she wishes to keep a barrier between herself and the world in which she is treated as an actress.

However, she began acting at a very small age she might be somehow familiar with this field at that time.

Alexia Fast began her career in 2002 at the age of seven years. She is included among the stars who not only started acting at a very small age but succeeded in it too.

Let’s have a look at the start of her career and we will be including all the points of her journey in it.

At the age of seven, she was not direct, wrote, and featured as well in a short film that was titled The Red Bridge.

This film was released at the 2002 Atlantic and Reel to Reel Film Festivals. Her first agent was received by her at the age of eleven and then was starred in the first feature film of her career named Fido in 2006.

Alexia has appeared in several feature films, television films, and episodes of different television series. Fast played roles in two films that were premiered at the Toronto International Film Festival.

These two films are Repeaters and Hungry Hills. Then she bagged a leading role in Triple Dog in 2010.

Then she was seen in a supporting role in the film Jack Reacher in 2012.

Fast has been capable of and successful to appear in both Filmography and television. Her second film after Fido was Kickin’ It Old Skool in which she was seen in the role of Young Jennifer. 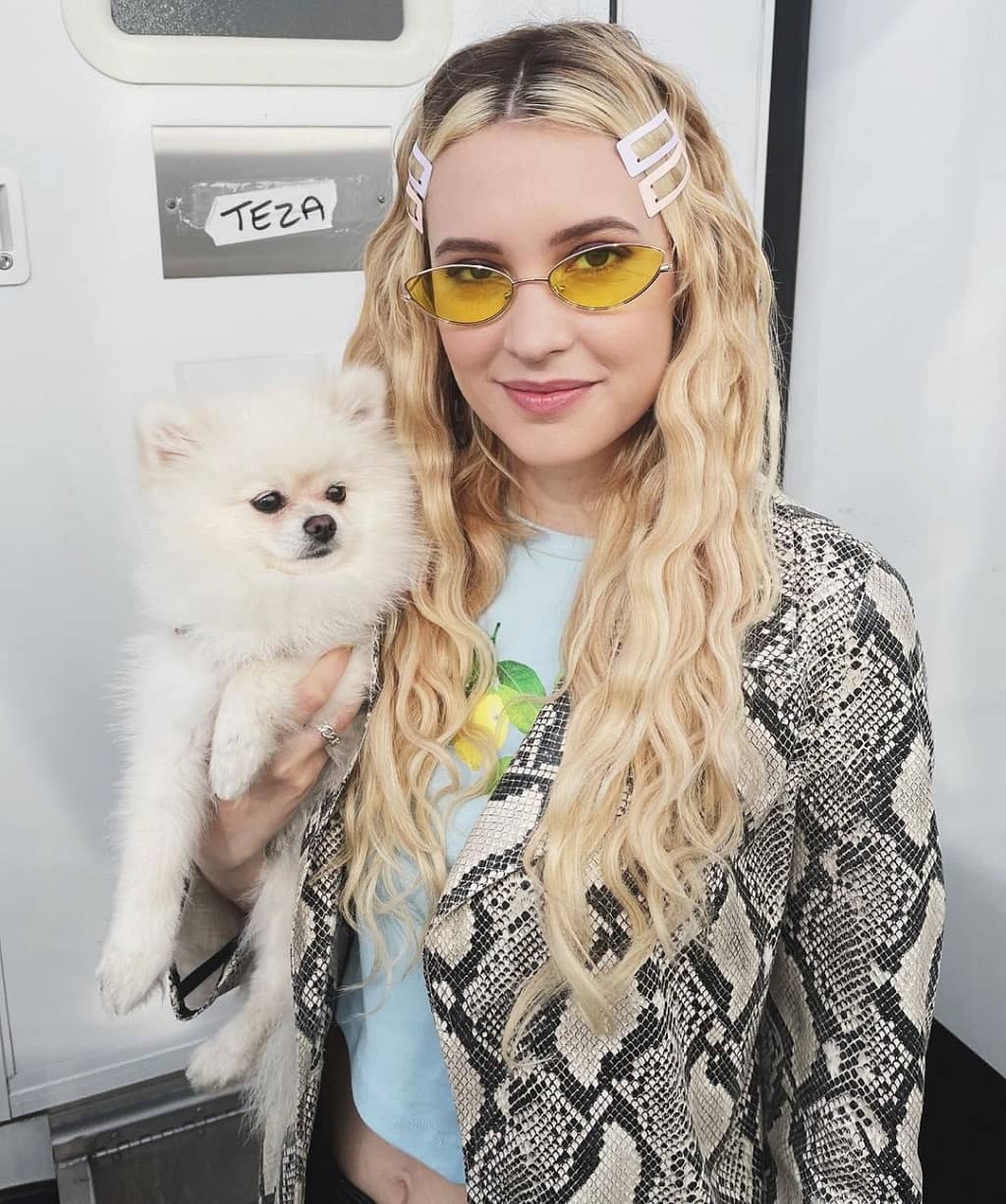 The next film was Paul Pontius in which she was seen as Narrator of 2008. The year 2009 went quite busy for her as she starred in three films.

These are Hungry Hills as Robin, Helen as Julie, and What Goes Up as Hannah. Fast was seen in two films in 2010. These films were Repeaters as Charlotte Halsted and Triple Dog portraying the life of Eve Spalding.

In 2012 she was next seen appearing in Jack Reacher as Sandy and Triple Dog as Sandy, Last Kind Words in the shoes of Amanda, and last was Blackbird as Deanna Roy. After 2012 she was not seen in any film in 2013.

Besides this her acting in filmography continued and in 2014 she was featured in the films The Ninth Passenger in the role of Jess and We Had It Coming as Olivia. Recently, she appeared in Apex (2021) as West Zaroff.

Now let’s have a look at her television career too. Her television film, His and Her Christmas was released in 2005 in which she was seen as Jacqui.

The other television film was Past Tense portraying the life of Sara Shay (2006) and the next one was Firestorm: Land Stand at the Yellowstone as Maya. She worked continuously from 2006 to 2017.

Her shows include Swimming Lessons, Supernatural, The 4400, Master of Horror, Tin Man, Masters of Science Fiction, Kaya, and The Party Never Stops: Diary of a Binge Drinker (2007).

The last prominent television show, in which she appeared was Dirk Gently’s Holistic Detective Agency in the role of Mona Wilder in 3 episodes. 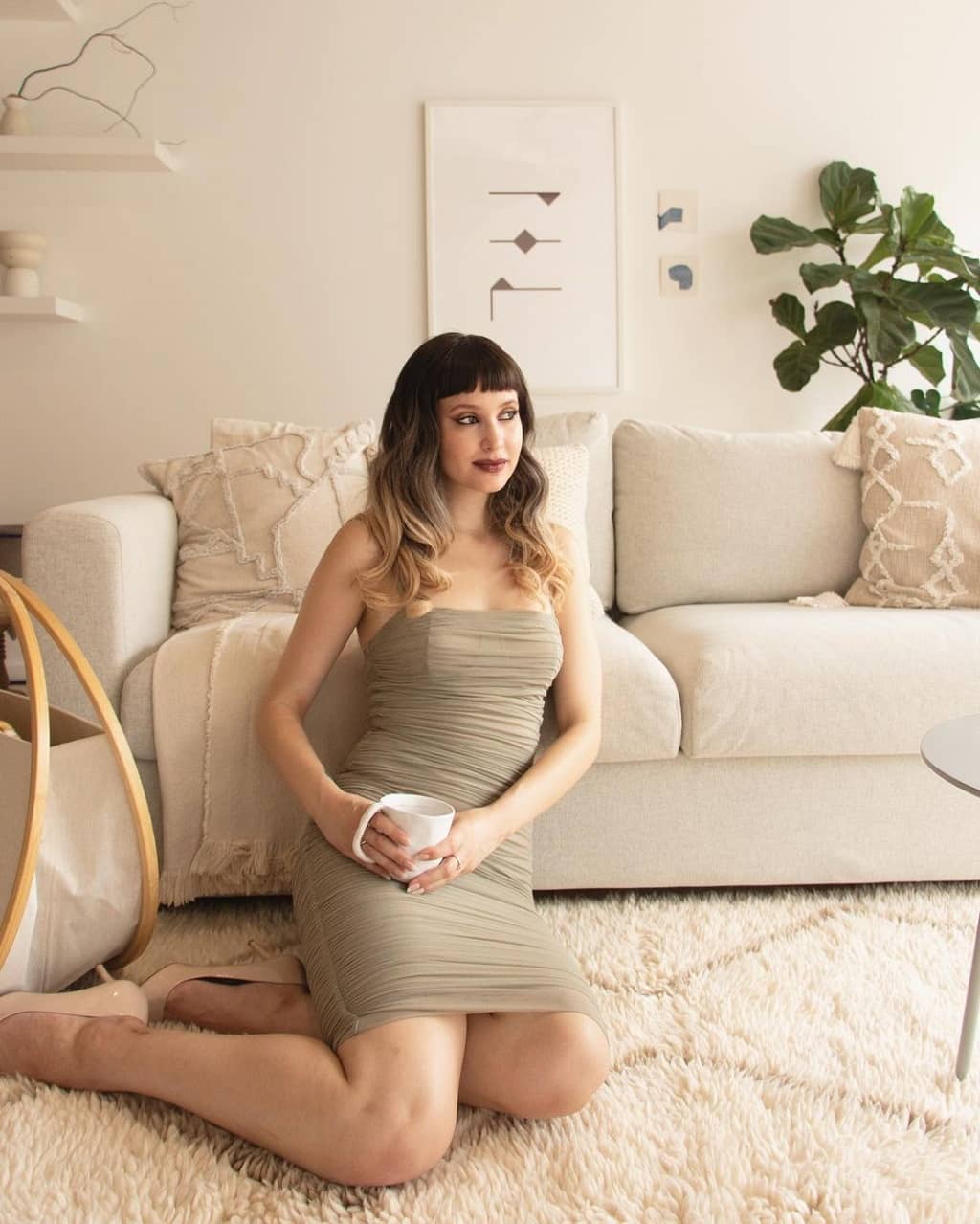 Alexia Fast is currently single according to research. She is 29 years old and not dating anyone. She is not married or a mother to any child.

Just like many other celebrities, she has kept a distance between her personal life so no one can invade it. Maybe she wants to sound professional.

Alexia Fast is one of the richest actress of modern times. Her net worth, income, and salary have been recently updated and you will be amazed to know that she has a huge net worth of $275 million.

She has earned this net worth by being an actor.