Here is the biography of the late famous darts player Andy Fordham. He has sure left the world now but will be in the hearts of his fans.

He had been an inspiration for thousands of people who were like him in their childhood.

Andy is really a great man who will be remembered for decades. Let’s see the biography of this great man.

Who was Andy Fordham? 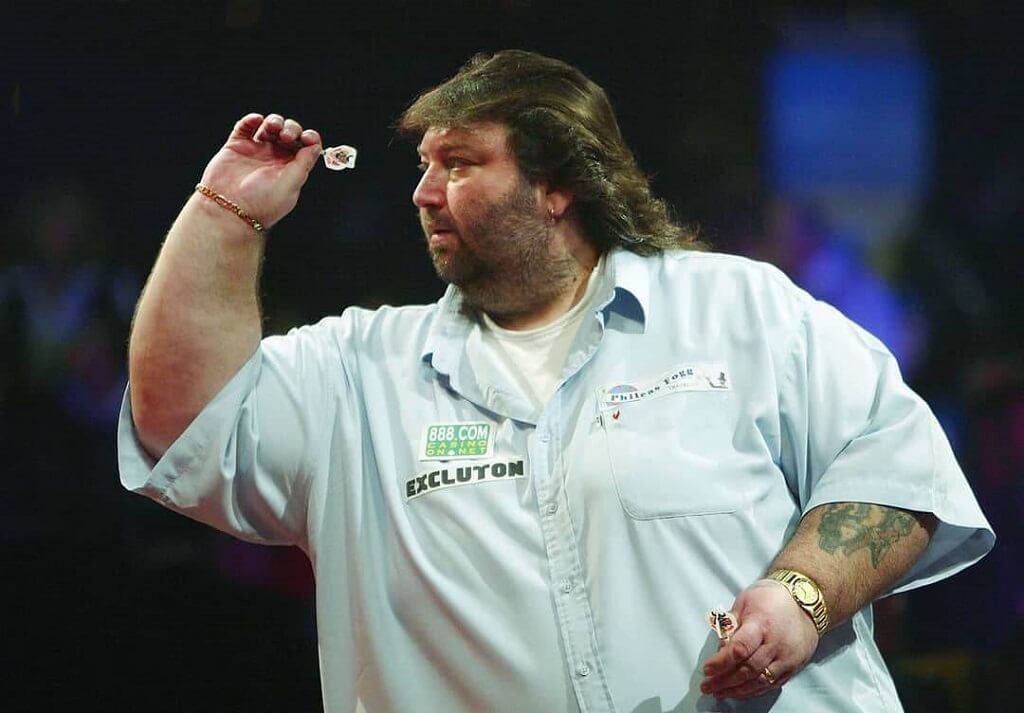 Andy “The Viking” Fordham, who died aged 59, was one of the world’s most popular darts players. He was instantly recognizable with his mane of long hair, thick black beard, and 190 kg (30 stone) frame.

No matter how intimidating he looked, Andy was never as fearsome. Fellow players and friends spoke of his abiding and generous nature.

Popular by the name “The Viking”, and “The Whippet”, Andy Fordham was a professional English darts player.

Andy Fordham was born on 2nd February 1962 in South East London. He was the eldest amongst his siblings. They had two brothers and two sisters.

His father Sid worked as an electrician and his mother Maureen had a series of part-time retail jobs including with the wholesale company Makro.

It was the game of football in Greenwich that kindled the love for darts in Fordham’s heart.

It also earned him the nickname whippet as he was sleek and slender at that time. He was a gangly fellow in his youth before he suffered a football injury.

His burly arms were as thick as someone’s forelegs. It was Bobby George who gave him the nickname.

Weighing 30 stone, at his apex, with a long beard and 20 bottles a day thirst, you almost expected him to carry a sword.

He played for the Angerstine Hotel football team and got drafted into the side of the dart. He progressed to the Kent super league and onto the Kent county level.

He became a contestant of the Celebrity Fit Club, weighing in at over 30 stone and regularly drinking 25 bottles of Lager a day.

By the end of the series, Andy had lost 42 pounds of his excess 19 stones and was known to everyone as the nation’s favorite. 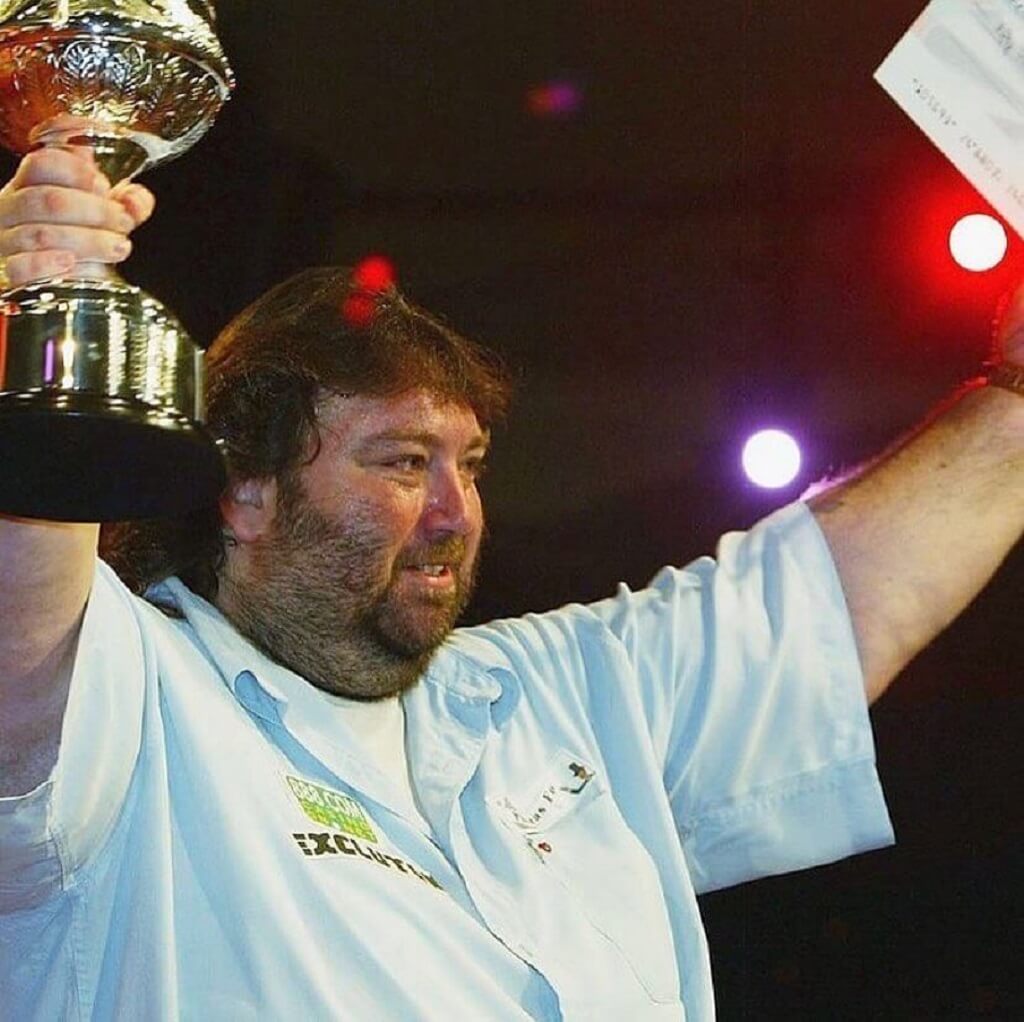 He won the British Darts Organization Lakeside World championship as well as being a four-time semifinalist.

However, Fordham was knocked out in the first round of the 2005 BDO Championships by Vincent Van Der Voort. A broken wrist at the back end of 2004 had affected his preparation.

Times were rough for Fordham in 2004. In November he was pulled out of the heavily publicized contest, billed as the Showdown, with PDC rival Phil Taylor.

Taylor was leading when Fordham was having difficulty breathing and had an asthma attack. He tried to get back on track, helped by the celebrity fit club program.

When he reached the final in February 2005 of the Master of Darts, he lost heavily to Taylor.

In January 2007, Andy Fordham fell ill at the Lakeside World Darts Championship. He had a serious chest infection which required drainage of fluid from his lung.

In a ceremony, Andy Fordham was a wedded man who married to his longtime girlfriend Jenny Fordham on May 27, 2000.

The couple first met in 1980 and became friends and eventually fell in love. Andy had a dashing marriage life. The couple was blessed with a child, a son, named Ray Fordham.

They have also been blessed with a daughter, name Emily Fordham. They had a strong family relationship and have always shown the best for themselves.

Andy Fordham contracted Covid 19 at the start of 2021. Before that, he had major bowel surgery. A massively unhealthy lifestyle took its toll on Fordham.

As he tried to control his nerves by downing large quantities of booze before matches and his weight ballooned to cross 30 stone.

I realized I was an alcoholic but I couldn’t stop myself, he said. I thought I was in control but I wasn’t. On an average day, I’d have 25 bottles of lager and half a bottle of spirits. And I’d be eating badly with kebabs and takeaway and zero exercises.”

Right now, I’m just about coping. But I spoke to my doctor who warned me that the virus can hit you very quickly. My biggest fear is waking up one morning, not being able to breathe and being placed in the back of an ambulance then not seeing my family again.

At last, Andy Fordham died of major organ failure on 15 July 2021 and is predeceased by his wife, Jenny, their two children, Raymond and Emily, siblings John, Julie, and Tracy, and eight grandchildren. He was 59 at the time of his death.

Fellow players spoke of his abidingly gentle and generous nature. The promoter Barry Hearn described him as “a gentleman of whom I have never heard a bad word” and the former world champion John Lowe noted that” he was a true friend to everyone”.

Even after his top-class playing days were over, he was always warmly received at events and regarded as a leading figure in the world of darts.

A gentle, whose life was full of competitive people, he will be sorely missed forever.