Hey!! Are you here for the biography of Missile Man of India, APJ Abdul Kalam? We expect yes. Hence, stay and know all the things that happened in Abdul Kalam Life.

We have covered the whole story from his birth to death. So, Let’s begin the inspirational story or biography of APJ Abdul Kalam.

Who was APJ Abdul Kalam? 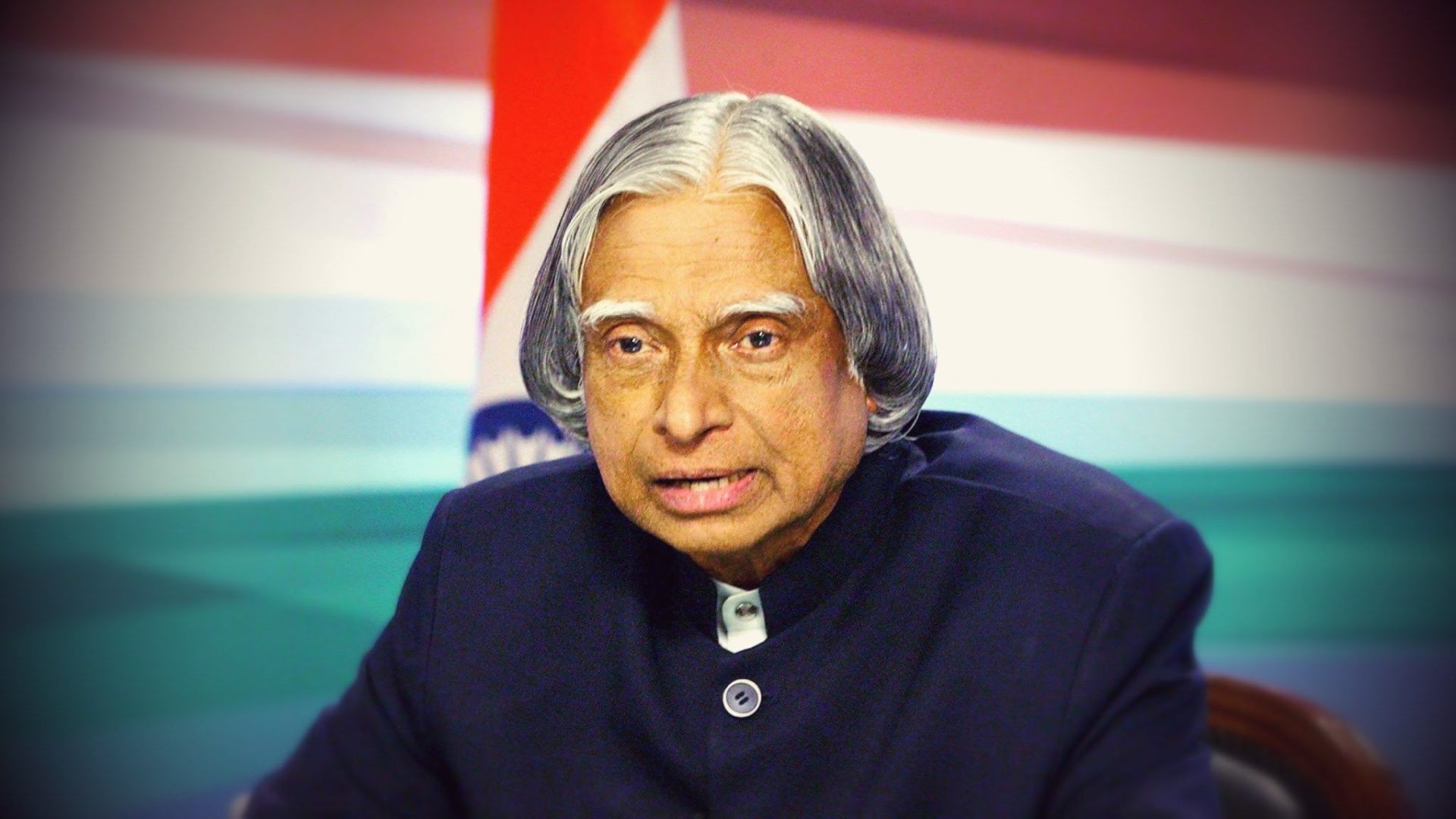 APJ Abdul Kalam was an illustrious aerospace scientist and the 11th president of India (2002 – 2007). He had given an immense contribution to the development of missiles and satellites in India.

He had worked in both the biggest space organizations of India. They are the ISRO (Indian Space 7Research Organisation) and DRDO (Defence Research and Development Organisation).

Abdul Kalam had received 7 honorary doctorates from 40 universities. Although, he had also honored with Bharat Ratna, India’s highest civilian award.

He is known as the Missile Man of India, because of his work on the development of ballistic missiles and launch vehicle technology. Kalam has made immense popularity in India as well in foreign countries.

His father, Jainulabdeen, was an Imam of a local Mosque and owner of a boat. He sailed the tourists on his boat from Rameswaram to Dhanuskauti.

His mother, Ashiamma, was a housewife and had given a big role in the development of Kalam Childhood.

Kalam was the younger one in his family, besides his three brothers and one sister. The family was not moneyed and had a lot of money shortage. In order to add to his family income, Kalam needed to sell newspapers during his teenage.

Abdul Kalam began his elementary schooling at Schwartz’s higher secondary school. He was an average student during his school.

But, with respect to time, he created a strong desire to learn and work hard. He mostly loved mathematics and hence he spent the most time in it.

After school education, Kalam attended the S.t Joseph College in Tiruchirappalli. In1954, he graduated in Physics from there. Kalam was dreamed to become a fighter pilot.

But he couldn’t fulfill his dream because he was achieved 9th position. But IAF had only eight positions available.

In 1955, he went to Madras for his Aerospace engineering at the Madras Institute of Technology. He completed his aerospace education in 1960 and then looked for his career.

After graduating from Madras Institute of Technology, Apj Abdul Kalam joined DRDO as a scientist. He has begun his career by making a small Hovercraft.

He had also attended the INCOSPAR committee, where he worked under Vikram Sarabhai (famous scientist). Kalam was transferred to the ISRO in 1969 and was directed to the project SLV-III, the first indigenous designed launch vehicle.

In 1970, he has directed two projects, Project Valiant, and Project Devil. Although the Union Cabinet disapproved of that project.

Despite this, Indira Gandhi (Prime minister at that time) assigned some secret funds for the Kalam project.

During the 1970 to 1990 years, Kalam made all efforts for the development of the Polar Satellite Launch Vehicle (PSLV) and SLV-III project. He became successful in both projects.

In 1982, he returned to DRDO as a director. He then enforced the integrated guide missile development plan.

In July 1992, kalam became the chief scientific advisor in DRDO, till December 1999. During this time period, he performed an intensive role in the Pokhran-II nuclear tests.

In which five nuclear devices were detonated in the Rajasthan desert. Kalam was famed as a national hero for his unswerving defense of the country’s security.

Became the President of India

On 10 June 2002, the National Democratic Alliance (NDA) nominated Apj Abdul Kalam for the president post. Even the Samajwadi and Congress party were also proposed his candidacy.

He became the 3rd president of India who is honored with the Bharat Ratna before his president post.

Before him, DR. Radhakrishnan and DR. Zakir Hussain were awarded Bharat Ratna before their presidency.

In 2012, when the next poll had to hold for the 12th president. The politicians and media displayed their interests again for Kalam’s presidency.

However, Kalam declined to contest the 2012 presidential poll. He thanked everyone for the love and trust they provide him.

Abdul kalam launched a movement for the youth peoples of India in May 2012. The program is known as the What Can I Give Movement, which aimed to defeat corruption.

Apj Abdul Kalam had made significant contributions to ISRO with the evolution of the country’s first indigenous satellite launch vehicle ( SLV-III ). He had also leaded the project of India’s first satellite ” ROHINI “.

When he was in DRDO, he led the Integrated Guide Missile Development Program ( IGMDP ) to develop five missiles – Agni, Prithvi, Akash, Nag, Trishul.

Kalam virtualized the concept of joint partnership which led to the formation of the BrahMos Missile between India and Russia.

Also Read: Who is MS Dhoni? Read his story

On 27 July of 2015, Apj Abdul Kalam has suffered a heart attack during delivering a lecture at IIM Shillong. He was in a critical situation, so he was taken to Bethany Hospital.

However, he died shortly due to cardiac arrest. His last word was “Funny guy! Are you doing well?” to Srijan pal Singh.

On 28 July, Kalam’s body was taken into an IAF (Indian Air Force) helicopter and flown to New Delhi. His body was wrapped with the Indian Flag and placed into an army truck.

He was taken to his hometown, Rameswaram. On 30 July, he was laid by the former president at Rameswaram Pie Karumbu Ground. His funeral was attended by more than 350,000 people.

After reading the biography of APJ Abdul Kalam, You may look at the troubles of Abdul Kalam in his Early Life.

Despite that, he became the Missile Man of India. He never knows where he will go, even he wanted to become a pilot, not a scientist.

It surprised you how he has done this, which was also not his first aim. The thing you always must remember is not to lose your confidence in any condition. It doesn’t matter that you lost your goal.

If there will away close, it’s definite that a new way will also open. We need to find that open way and reach its mastery position. The same thing Abdul Kalam did.

After failing from his Pilot dream, he focused on becoming a scientist and achieving its mastery position. If he didn’t achieve the mastery, he never would be The Missile Man of India.

Next Read: Who is Indian Scientist CV Raman?