Ben Ungermann has been in the limelight as a fitness freak, an ice cream maker, a model, and a traveler.

He was a lesser-known chef who became a famous personality in Australia after winning the 2nd position or runner-up in Master Chef Australia (series 9) on 24th July 2017.

Let find his complete story below in this biography.

Who is Ben Ungermann? 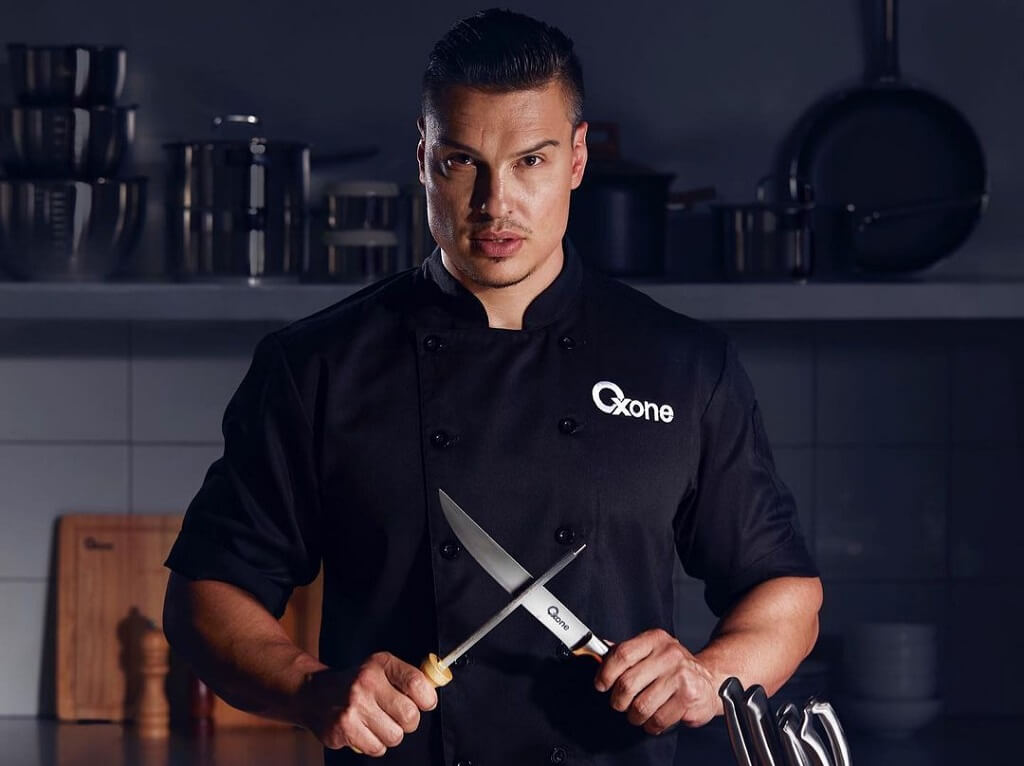 He is a famous Australian chef and ice cream maker from Melbourne, AU.

He is a bold and young guy that he was called to model in various soaps after winning the runner-up title in the Master Chef Australia in 2017.

Ben is also a fitness freak as he maintains his fitness during the busy schedule of TV shows. Apart from his cooking skills, he is also a famous ice cream maker in Melbourne.

Ben Ungermann was in controversy for an illicit act recently. The news of the sexual abuse of a minor girl went viral in the media.

Thus, he had to step down from the Master Chef Australia TV reality show. He admitted to the court that he was in some tension and did not do anything with that girl.

Ben Ungermann was born on 2 July 1985 in Australia. His father, Roland Ungermann is Dutch/Indian while his mother is Dutch, but emigrated to Australia years ago.

Ben seems secretive at some points, whether it is his family background or his educational qualifications.

Between the years 2004 – 2007, Ben did modeling. He initially started his career as a Retail Manager.

However, he was not fit for this job and thereby he followed his passion, which was cooking. Though he has not revealed his childhood, despite this, we can assume how his life was at that time.

One thing is clear Ben was a cooking enthusiast from a young age. Looking at this, he always followed this path, and even his parents supported him in pursuing this job as his profession.

The man came into the limelight after he enters the cooking field with an amazing competition.

Cooking is a special interest for Ben. It came to reality when he won the runner-up title in the famous Master Chef Australia (series 9) in 2017. He did run an ice cream parlor in Melbourne.

He was a retail manager there, which was his family business too. His ice cream-making skills are famous in Australia. He continued in that reality cooking show until March 2021.

His career as an Australian reality TV show personality faded, as he was involved in a sexual abuse charge with a minor girl on 6th March 2020.

This shocking incident happened at Melbourne Docklands with a 16-year-old teen.

On 20 March of 2020, the production company of Master Chef Australia dropped him from this famous show where he became popular too.

He escaped conviction by giving charity and asking apology. He wishes to come back as a chef and show his cooking skills in TV shows and retail. 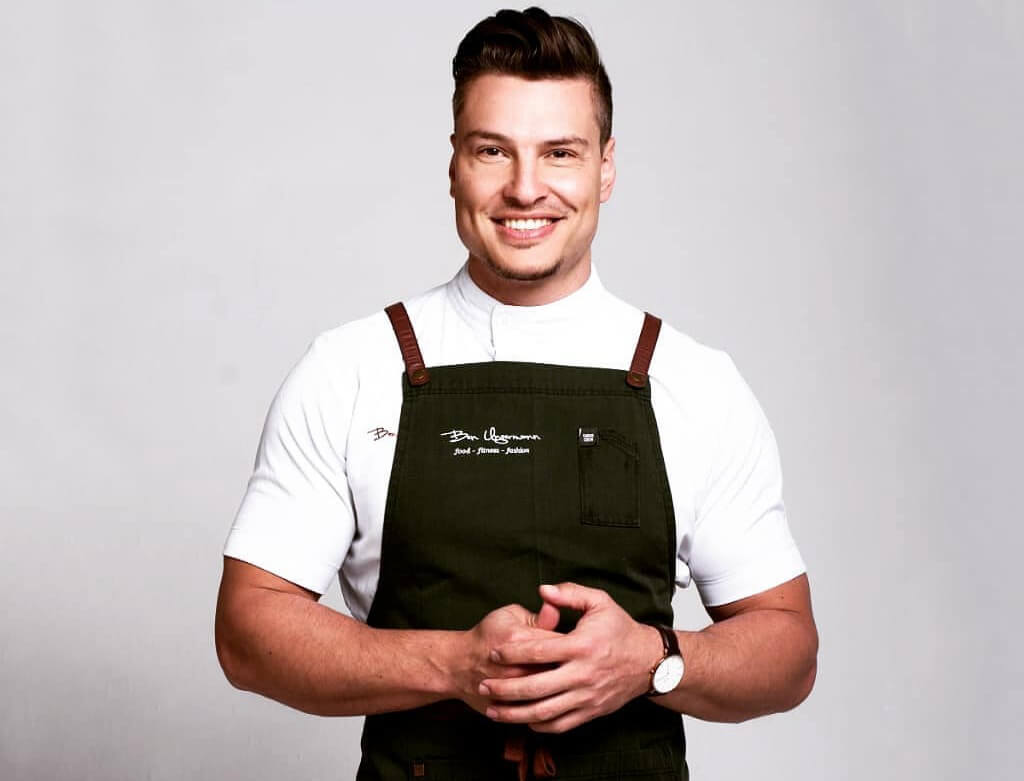 His fans and cooking enthusiast are waiting for his comeback. Let us hope for the best as he teaches new cooking lessons, gives tips for cooking, and serves love with food.

He is now called by other production teams, which he will accept soon and make a comeback.

Let’s hope for the best, as he will come back in form in Australian TV shows, fitness shows, and the modeling world.

Yet, he was very successful and a famous chef from 2017 to 2020 through media popularization in Australia. Let the same media pick him up where he has fallen.

Ben Ungermann dated Alicia Miller four years back from now. It is evident from his Instagram posts they had a good time together.

Their positive posses show their similar interest in various touristic places and resorts. As of today, she remains his ex-girlfriend.

Currently, Ben Ungermann is in a relationship with Annie Williams, his present girlfriend. She is from South Africa and is a radio professional as a presenter.

Their images are available on Instagram. He travels to South Africa many times and enjoys some moments with her. 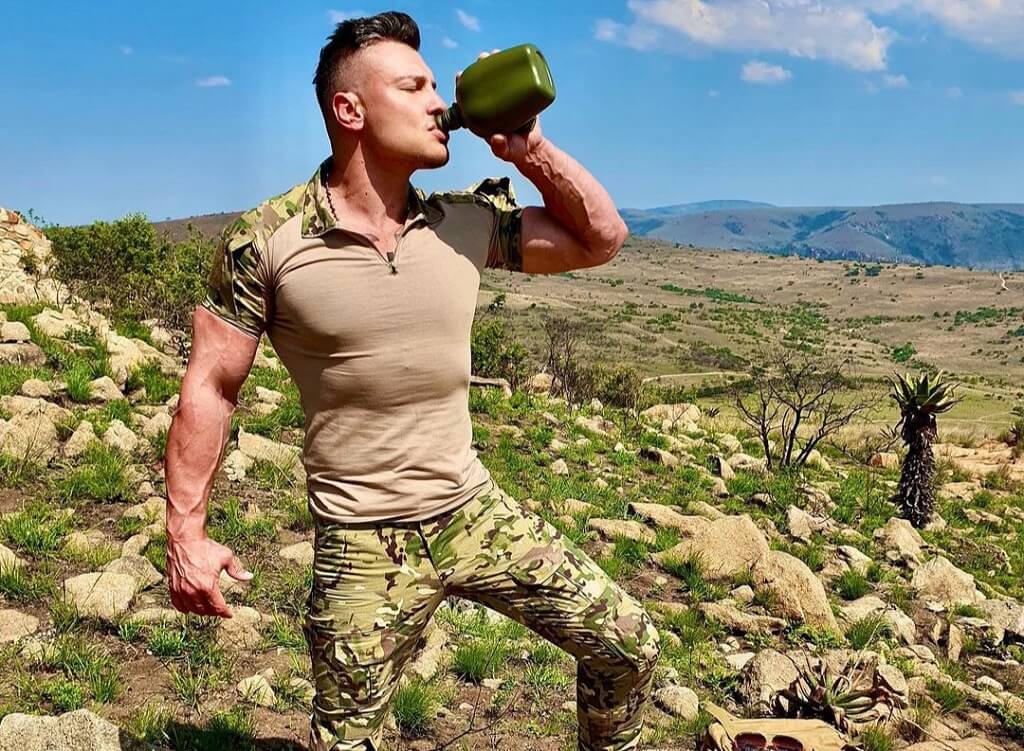 Yet, his sexual abuse has affected all of his girlfriends, and they all are concerned about it.

But his admitting the assault as ‘I was in inebriate condition’ made some sympathy with his girlfriends. Today, he is free from abuse cases.

Now, things are becoming normal, and we hope he will come soon on reality TV shows.

Ben did earn and worked in his family business in ice cream making. He is known to win AUD 40,000 via MasterChef Australia 2017 as runner-up.

After winning the contest, he made a passive income by promoting contests as a judge and showing his cooking skills.

He also earns as a social media influencer, by promoting brands and products related to his niche. As of 2020, Ben Ungermann estimated net worth is 1 million AUD.

Ben Ungermann has influenced the top social media-networking platform like Facebook since 2017 through the MasterChef Australia TV program.

His cooking videos are most liked and shared on Facebook. His fitness lesson and model posts are most viewed by others apart from the cooking enthusiast.

Ben Ungermann is an example to any cooking enthusiast in this world. He made his name come on the top list of chefs through his hard work and dedication to preparing and trying different foods.

His fitness lessons are necessary to see and practice by anyone willing to become a model in the future. He struggled a lot especially when he was charged with an abusive case.

I hope you enjoyed reading the biography of Ben Ungermann. Let you share your feedback with us.

Next Read: Who is famous Australian Chef Brent Owens? Know him completely