Benedetta Porcaroli is one of the most extremely talented and popular actresses in Italy. She is well remembered for her amazing portrayal of Federica in the television series, ‘Tutto può succedere’.

The series was very much popular at that time and aired from 2015 to 2018. Some of her amazing projects are Una vita spericolata and Tutte le mie Notti. 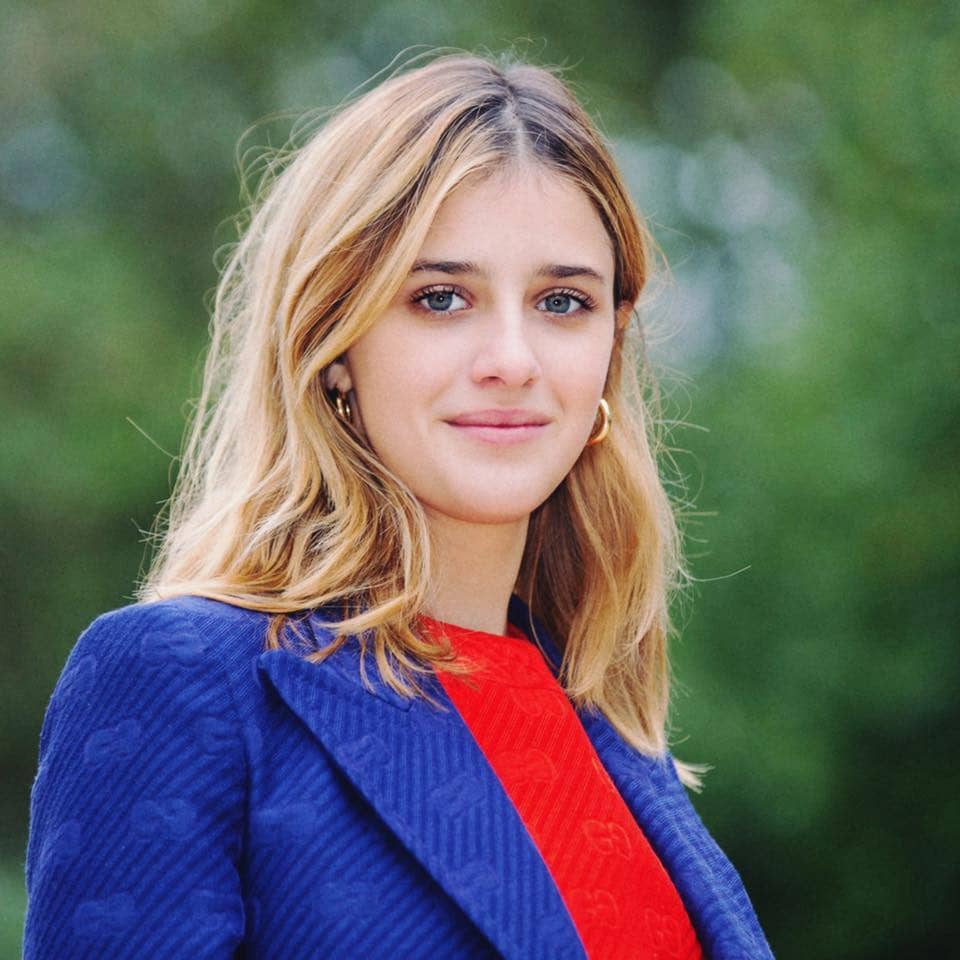 Benedetta Porcaroli was born on 11 June 1998, in Rome, Italy.  She has an angelic face the perfect skin, speaks frankly, and seems not to be afraid of anything nor wants to show herself different from what she is.

She has completed her high school graduation from her local institutions. Since her school days, she wanted to become a successful actress and start practicing from childhood.

She chooses her career as acting in her school days. She even took professional acting lessons to refine her skills.

She made her first appearance as Federica Ferraro in the comedy TV series, ‘Tutto può succedere’. The series has two seasons and is aired until 2018.

In 2016, Benedetta appeared in the character of Sofia in the comedy-drama movie, ‘Perfect Strangers. That same year, she was able to bag the role of Stella in ‘Sconnessi’.

The actress portrayed the role of Giulietta in the film, ‘As Needed’.

Some remember her dressed in black, running away gasping and terrified in the film All My Nights, offering a remarkable imprint of truthfulness to her character.

In many, however, such as Chiara Altieri, the baby call girl of Parioli who set off the Roman cases of child prostitution, child abuse, and sexual violence in 2013; a scandal from which the Italian series of Netflix Baby was created. 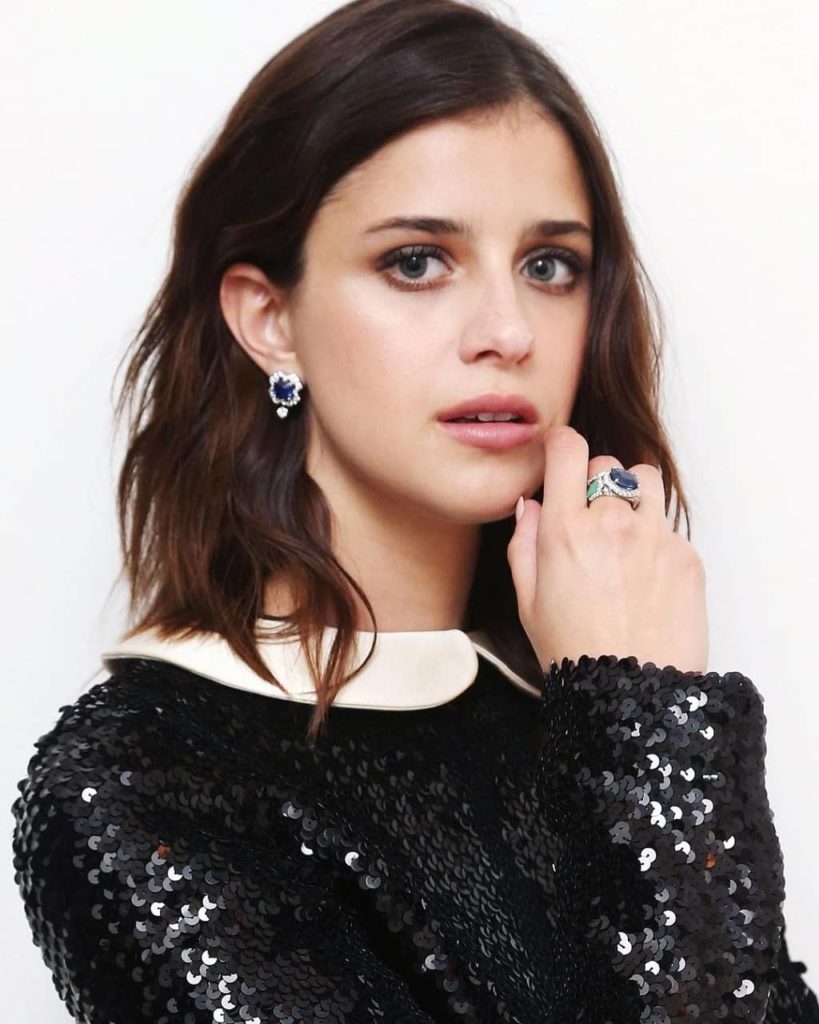 Lighter, the cathodic and comic role of Federica in the miniseries everything can happen, or the bittersweet one in Perfect Strangers by Paolo Genovese.

Along the same lines, there are also the comedies Sconnessi by Christian Marazziti, in which she is the daughter of the Ukrainian nanny played by Antonia Liskova, Quanto Basta by Francesco Falaschi, and Una vita percolate by Marco Ponti.

However, she invariably returns to the drama with the transposition of the novel by Edoardo Albinati”The Catholic School”.

Freely inspired by the crimes of Circeo, the Roman residential district that housed a well-known private Catholic male school for the offspring of the upper-middle class.

That in the night between 29 and 30 September 1975, was the scene of one of the blindest and most brutal episodes of murderous violence in the history of our country.

There is also and above all her, who plays one of the victims dragged by the irrepressible desire for male oppression of the former students of that school:

Donatella Colasanti, the only survivor of the massacre.

Benedetta Porcaroli is unmarried. The Italian 23-year-old actress is most likely single now.

Benedetta Porcaroli remains relatively quiet when it comes to sharing her personal life and makes it a point to stay out of the public eye.

She may not be dating anyone publicly, but Benedetta may be seeing someone in private. 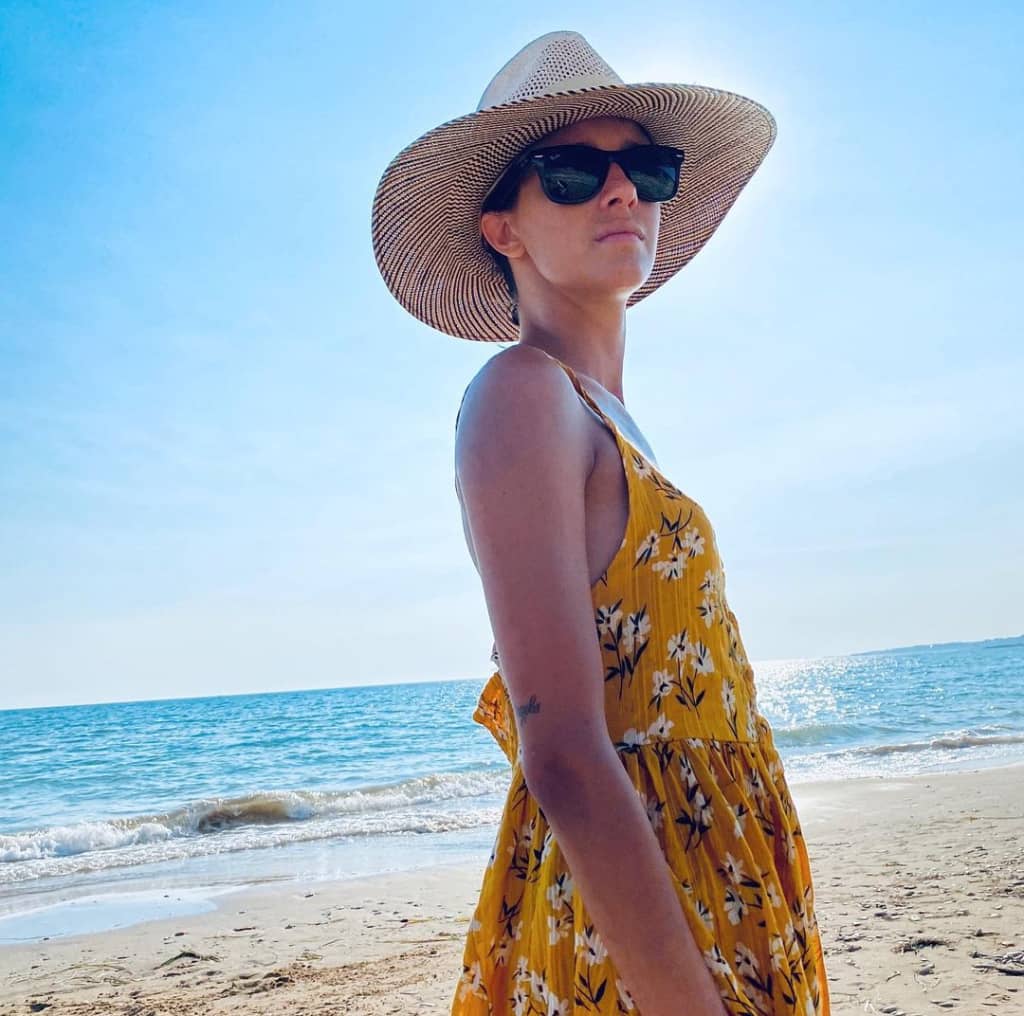 Benedetta Porcaroli has a net worth of $500k USD. To date, the actress has appeared in many famous roles. She even received nominations for the same.

Her projects really did well in Box Office. Her primary source of income is acting.

She even serves as a model. She also does modeling for many popular modeling agencies. She gets a good amount of money sponsorship.

All her capital comes from her assigned entertainment projects. Benedetta also endorses brands and appears in TV commercials.

Porcaroli’s net assets will definitely increase in the future.

Benedetta Porcaroli has a huge fan following base. Even she is quite engaging in her social handles. However, it’s her creativity and amazing performances that attract a lot of followers to her social media handles.

Below we have mentioned some of her social media handles along with the follower counts.

We think this is enough to show her popularity across the social media handles. Like other celebs, she is quite inactive on Twitter and that’s why has fewer numbers than Instagram. Well, this is the end of her biography and we just stopping our writing.

We hope you loved reading the story of Benedetta Porcaroli. Please share your feedback and opinions with us regarding this article.

Next Read: Who is actress Mariana Seoane? Read her biography