Being famous is the first step to success, but it doesn’t stop here. A man is known to be successful when he achieves the master’s level of his profession.

Here Bryan Baeumler is among those people who have created a huge name in the TV Hosting field.

He is being loved by thousands and even millions of hearts. He influences entertain and motivated through his shows. This all has made people curious to know his story.

Who is Bryan Baeumler? 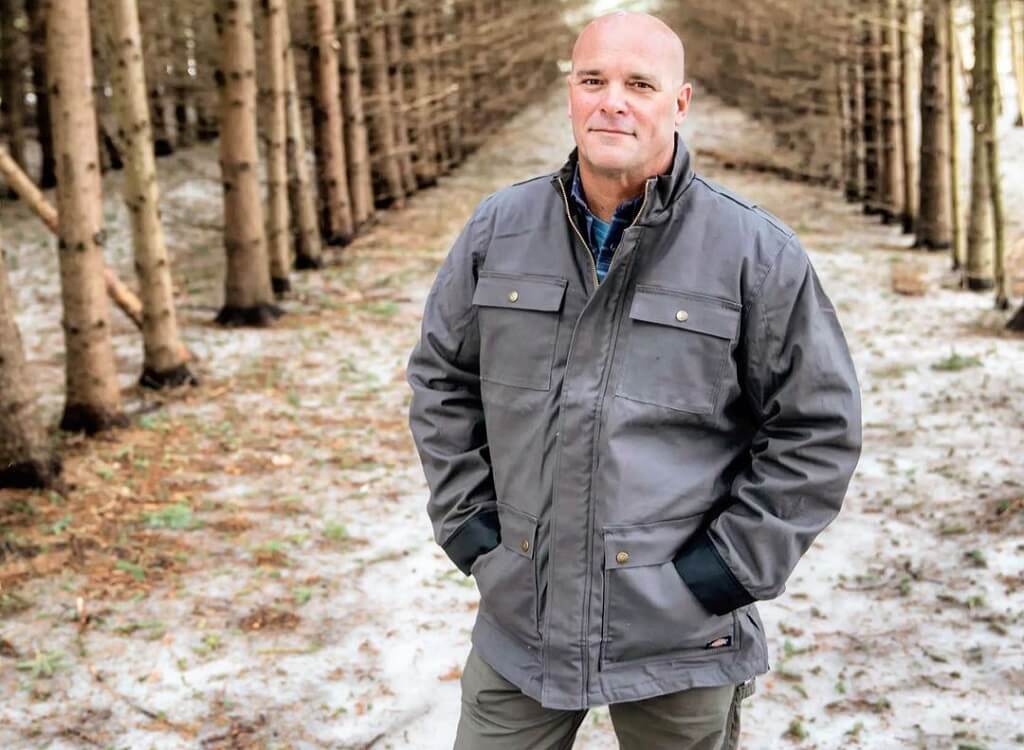 Bryan Baeumler is a Canadian television personality who has hosted the HGTV shows the Island of Bryan, House of Bryan, Leave it to Bryan, and Renovation Inc.

He is also famous for his publishment of a book named “Trip and Tricks from the Pros to Help You Avoid Most Common DIY Disasters”.

Moreover, he was an established business tycoon.

For his work on Disaster DIY, Baeumler earned the Gemini Award for “Best Host in a Lifestyle/Practical Information or Performing Arts Program or Series” in 2008.

He was brought up in Canada with his two brothers, and he has had a desire to become a businessman since he was a child.

He learned about entrepreneurship from his father, who was an aircraft engineer when he was a kid.

During the summers, Bryan spent a lot of time constructing his family’s cottage from the ground up.

Bryan began assisting his neighbors at the age of 14 by performing odd jobs for them. He even started his own modest handyman business to serve his neighbors’ needs.

Bryan graduated from the University of Western Ontario (Public research university in London) with a bachelor’s degree in political science and business in 1996.

During his college years, he was recognized for his hosting abilities and passionately performed in a variety of events.

Bryan Baeumler joined the team of an aviation cargo company in 1995, while still in college.

Bryan began working as a full-time businessman after finishing his schooling. Following that, he founded Baeumler Quality Construction and Renovations Inc., a contracting firm.

Simultaneously, he continued to work in the air cargo industry until 2003. 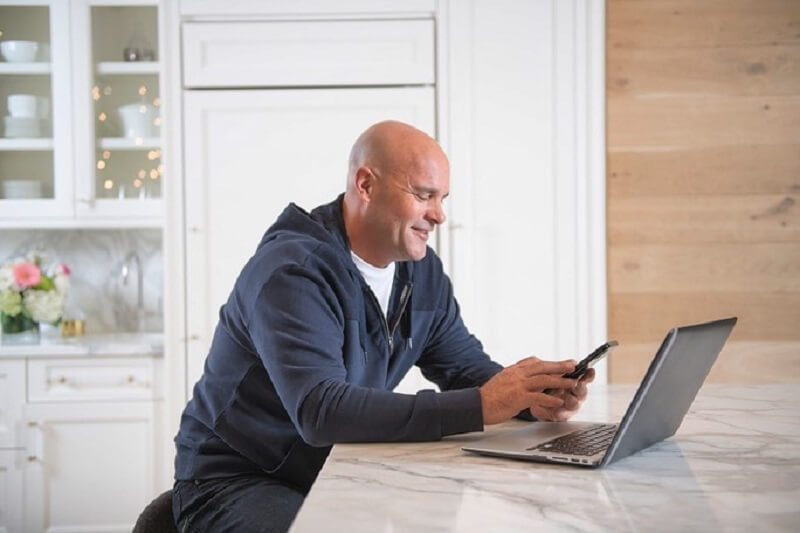 Bryan Baeumler was a strong, charming man who had little trouble breaking into the entertainment industry. The business tycoon was offered the position of an anchor on HGTV Canada’s ‘Disaster DIY.’

Bryan accepted the offer, and the show went on to become a huge hit in Canada, making Bryan a household celebrity.’

Another addition to his crown was the success of his following show; HGTV’s ‘Leave it to Bryan.’ He began presenting the show ‘House of Bryan’ while riding high on his achievements.

The show, which aired on HGTV Canada, quickly became the channel’s highest-rated series of all time.

He created a construction company after serving as a builder, which became Baeumler Quality Construction and Renovations Inc in which he served as president and Chief Executive Officer.

He launched Baeumler Approved, a website that connects homeowners with home-service firms across Canada, which was launched in 2011.

In 2018, Baeumler was appointed as the spokesperson for HeyBryan, a peer-to-peer mobile marketplace app that links homeowners with home-service providers.

Bryan and his wife Sarah purchased a collapsed abandoned beachside resort in South Andros, Bahamas, in 2017 and rebuilt it into Caerula Mar Club, a new sustainable luxury resort that they own and operate.

Bryan Baeumler married her spouse Sarah Baeumler on September 4th, 2004. They had known each other since high school but only began a relationship after they finished their education.

They dated for probably 3 years before marriage. 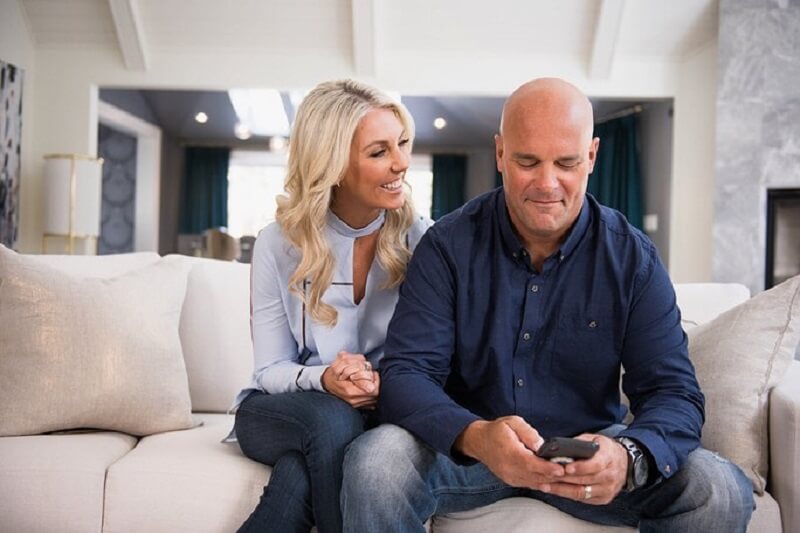 He is renowned for being a cheerful individual who enjoys spending time with his friends and family. He prefers to keep his personal life private.

Baeumlar’s estimated net worth is $20 Million US Dollars in 2021. It’s through his renovation and construction company. He also makes a lot of money hosting television shows.

It is still an estimated amount and it is supposed that he contains more than this capital. How difficult it is to assume his net worth as his sources of income are diverse.

In addition to making money from renovation-related and expertise in construction, he also earns through shows on HGTV and as the founder of Baeumler Quality Construction Inc.

He has collected grand capital due to the hard-working and commercial approach of his and his wife. They have a business mind.

This will ultimately enhance his net worth.

Let’s have a look at his few major social media handles:

Above mentioned follower numbers are enough to show the popularity of Bryan Baeumler.

He has become an internet sensation in his field. At all, he has won thousands of hearts through his remarkable performances.

I hope you enjoyed reading the biography of Bryan Baeumler. Please share your feedback and let us know your experience with his story.

Next Read: Who is Sophie Fouron? A Canadian TV Host