We used to read several biographies in our life. But today we are going to see the biography of Ranveer Brar that is apart from all. His success at a very young age makes him different.

Especially, food enthusiast likes to read his story but there are also other peoples who have been inspired by him.

Let you also read the delicious story of Chef Ranveer Brar and get inspiration for your success.

Who is Chef Ranveer Brar? 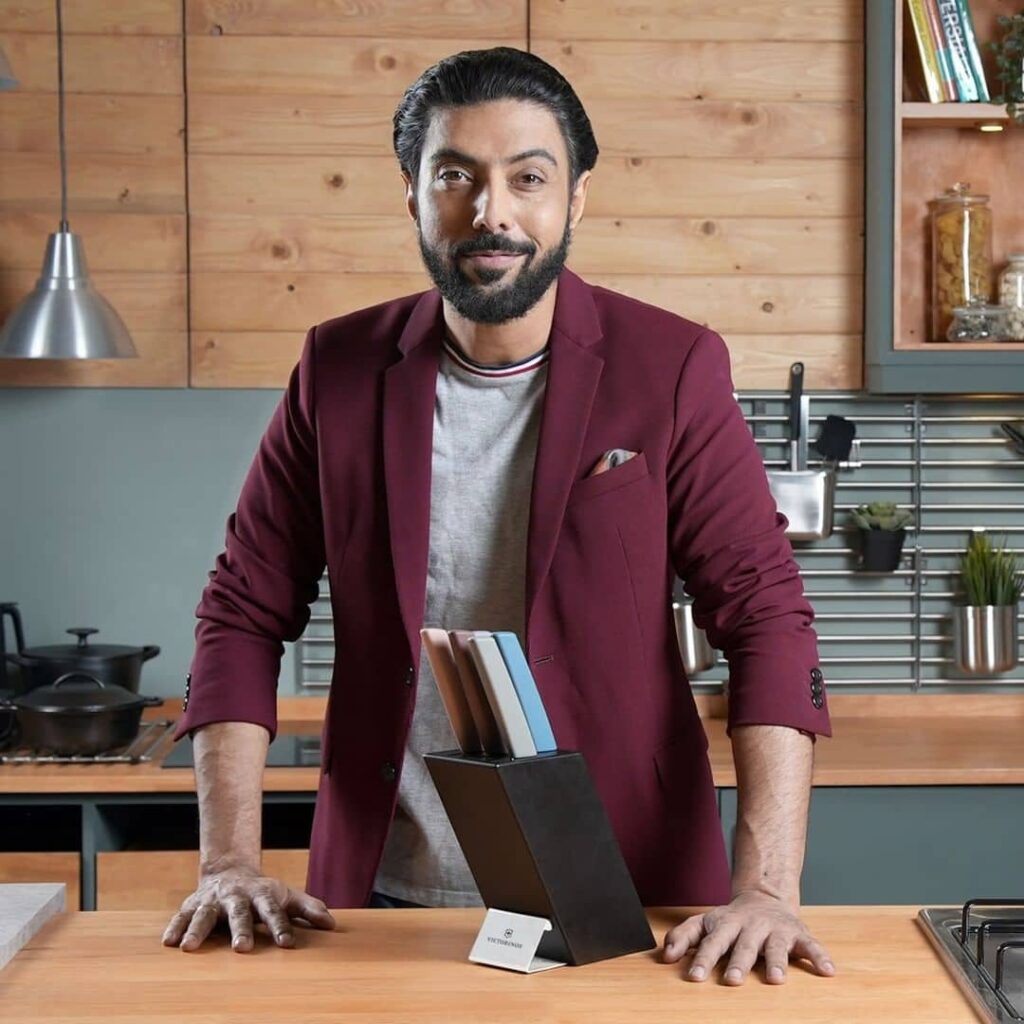 Ranveer was also appointed as a judge in season six of MasterChef India. The show is based on the British competitive cooking game, MasterChef.

He is really a competitive chef who is famous all over the world. 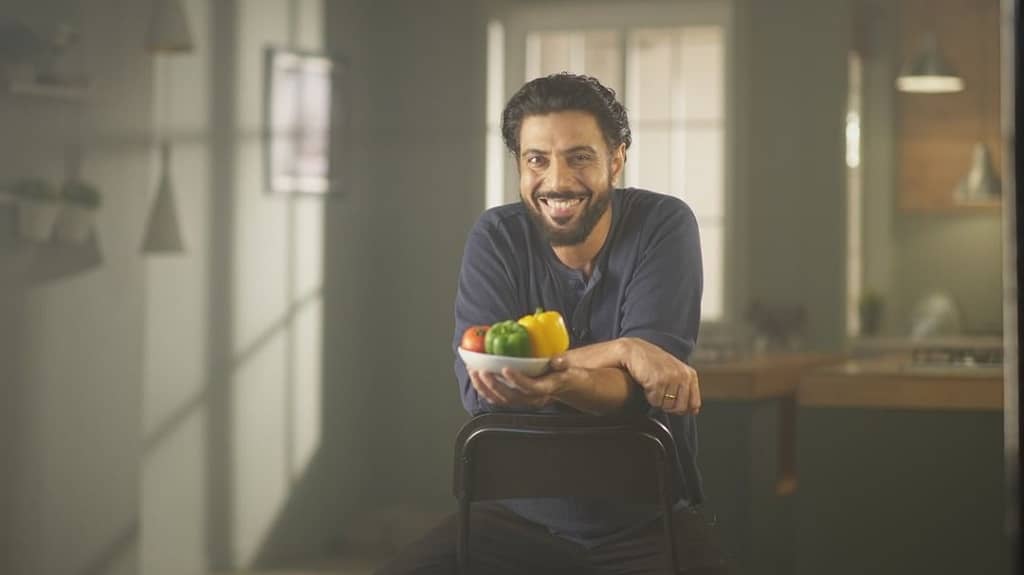 Ranveer Brar was born on 8 February 1978 in Lucknow, India into a Jatt Sikh family. His father’s name is Ishwar Singh and his mother’s name is Surinder Kaur.

He has expressed a lot of love toward foods from his early times. Ranveer was majorly inspired by the local Kebab vendors in his hometown, Lucknow.

After completing his primary education, he enrolled in the Institute of Hotel Management (IHM), Lucknow. He gained a lot of formal knowledge there about the culinary world.

The Career of Ranveer Brar

Shortly after Ranveer completed his IHM education, he started his career at the Taj Mahal Hotel.

In 2003, he joined a newly opened Radisson Blu Hotel, Noida. He also achieved the title of the youngest executive chef of his time in India. He was only 25 years old at that time.

Those all are Ranveer’s courage and bravery that he achieved such a title. Ranveer didn’t stop here but thought of big achievements. 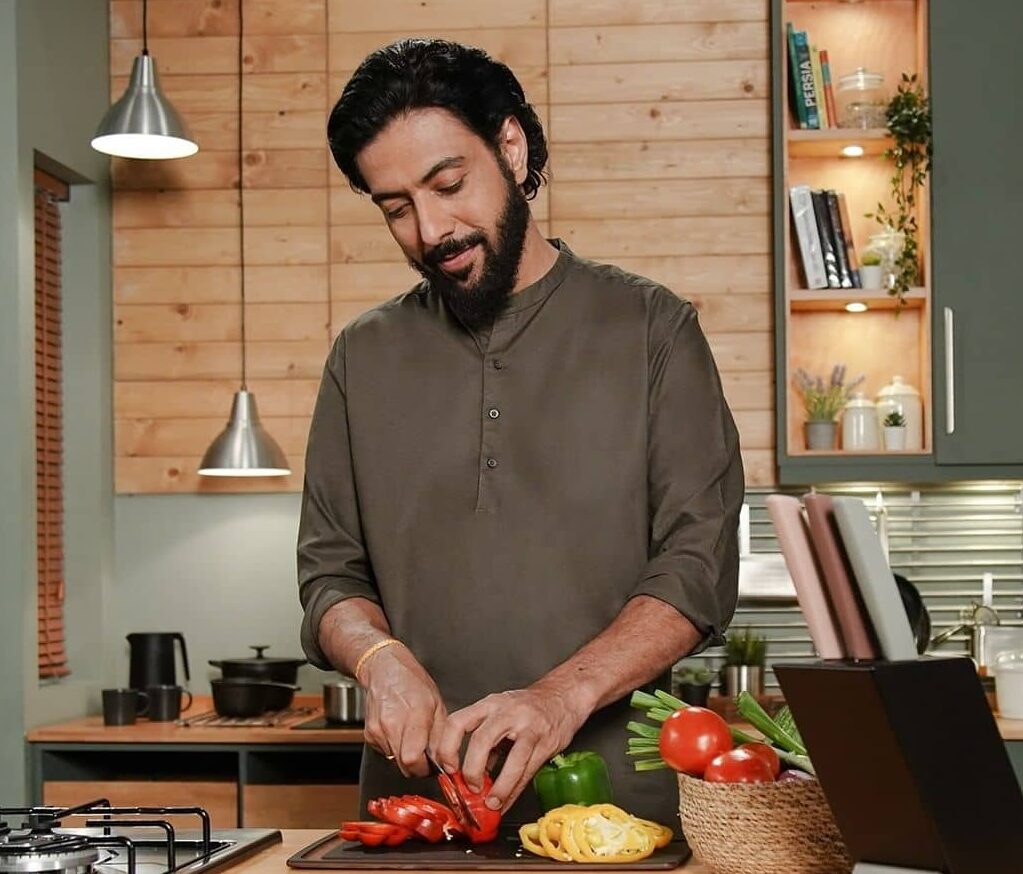 He then went to Boston, Massachusetts, United States, where he started a fine Franco-Asian restaurant, Banq.

The restaurant, Banq won several awards at the national level, such as the best new restaurant in the world by the magazine, wallpaper.

Such big achievements led him to the Corporate Chef for the One World Hospitality Group, the oldest restaurant in Boston.

He then designed and created a special menu for the MTV India chain of restaurants. The first restaurant, FLYP @MTV opened in Delhi in late 2015. Then in Chandigarh and then in Mumbai in 2017.

In December 2015, Ranveer formed and launched an artisan line of meal kits in association with Haute Chef.

He then opened a vegetarian restaurant in 2016 in Mumbai name TAG Gourmart Kitchen by Ranveer Brar.

Back in 2017, he led to the formation of another restaurant in GTA, Canada, named Mayura.

Ranveer further collaborates with many resorts, hotels, and companies. Such as Alila Hotels and Resorts in Bishangarh, Rajasthan, Royal Caribbean International in Singapore, Thomas Cook India company, and Mercedes-Benz India.

He further also ties up with many small average organizations.

Ranveer Brar is an engaged man who married his girlfriend and now wife Pallavi Brar. The couple fell in love many times before their marriage.

Even if they are dating for a long time and then decided to marry each other.  Ranveer and Pallavi were blessed with a cute son named Ishaan.

In an interview, Ranveer said that he wants his son to cook biryani before he turns 6 years. Further, the family loves to play with food, eat food, enjoy food, and everything with food.

Ranveer Brar’s Net Worth and Income

Ranveer Brar estimated net worth is $3 Million. He has numerous sources of his wealth such as cooking, advertisement, teaching cooking, etc.

However, he mainly earns from advertisements for food companies. Despite this, he has restaurants and hotels that could be also a source of his wealth.

Although, he didn’t value money in life because he believes in being rich by heart. As of the Forbes report, his 2019 income was 4.99 crores. 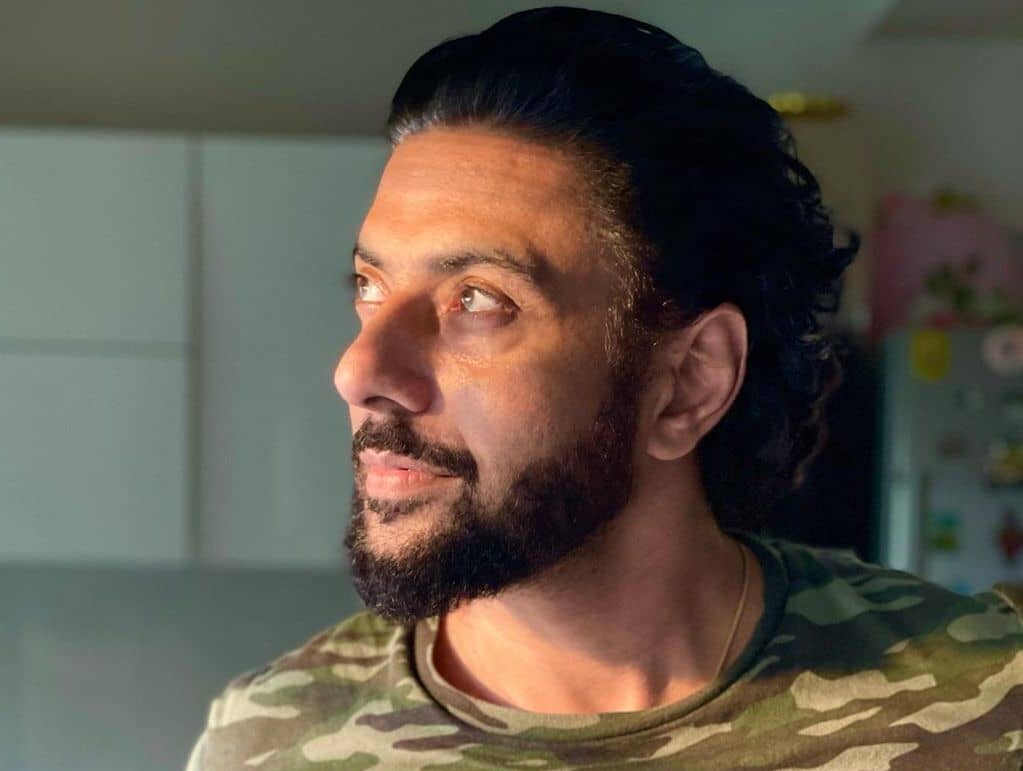 Ranveer is not only a general chef but has also hosted various cookery shows on Television. He has also hosted Living Foodz, also known as ZEE Khana Khazana Channel. More shows like.

Apart from these all, Ranveer has also hosted several shows including Thank God it’s Friday. He has hosted all three seasons in association with Philips India on Zoom (TV Channel).

Ranveer Brar has achieved a lot of success in his biography. Below are the 10 major achievements he achieved in his life.

These ten achievements are enough to describe him. However, he has successfully achieved many more awards. These great accomplishments make Ranveer Brar’s biography more inspirational.

Next Read: Who is Indian Cricketer Virat Kohli?

Ranveer Brar is the one-man army who stood strongly from a young age. He never feared his profession but worked hard to achieve its mastery. Many peoples mean chef at a normal level.

But here the biography of Ranveer Brar proves how big a position is this. It never matters what you are doing. How big or small you are doing.

Things matter are where you are going and at what level. According to Ranveer’s life story, you have to always think about the mastery achievement of your field.

Never thought to engage with similar people. Create your own empire that would be the first and last.

I guess you have loved this inspirational biography of Ranveer Brar and have gained something new. We will be glad if you share this post and give your feedback about it.

Next Read: Who is Chef Gary Mehigan?

It is perfect time to make some plans for the future and it's time to be happy. I have read this post and if I could I want to suggest you some interesting things or suggestions. Maybe you could write next articles referring to this article. I desire to read more things about it!