Chelcie Lynn is an American YouTuber, actress, and stand-up comedian who began her career on the video-sharing platform Vine as her character “Trailer Trash Tammy”.

Chelcie is particularly famous for creating sexual comedy for her fans. She has more than a million subscribers on YouTube.

Apart from being famous, there are many interesting things to be known about her childhood and her choice of relationships.

Read on to find out.

Who is Chelcie Lynn? 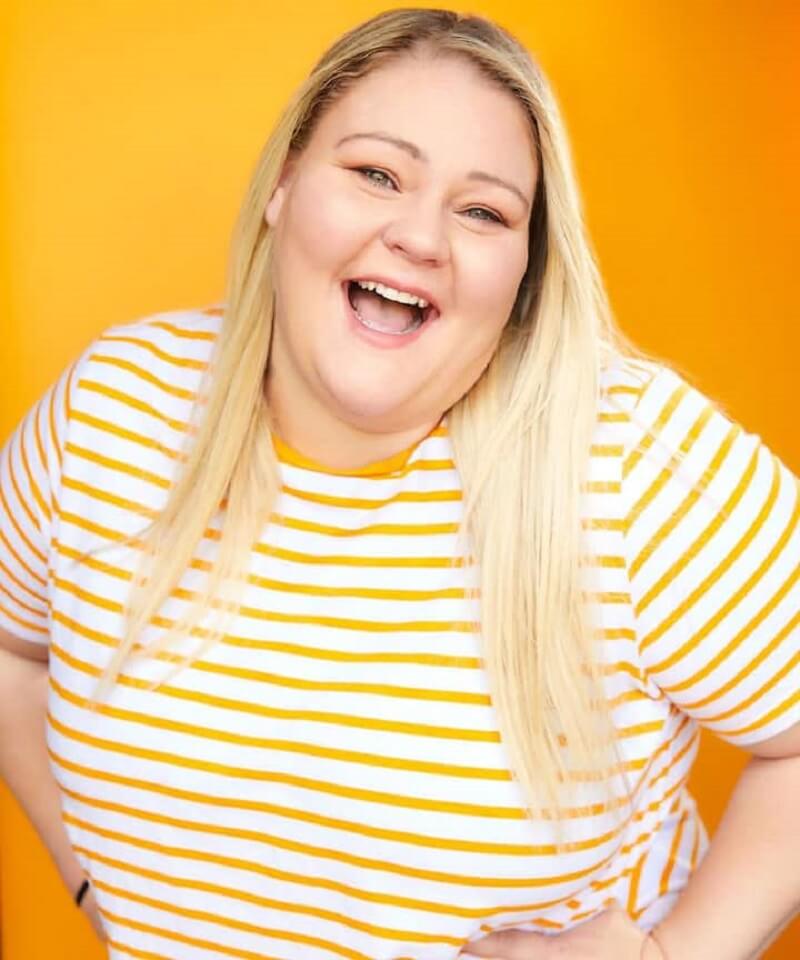 The American comedian gained fame for her short comedic videos on the Vine platform as Trailer Trash Tammy.

She had then secured her position on Youtube after Vine was banned in 2017.

The famous YouTuber, who is one of the best female comedians, was born in Oklahoma City, United States of America.

Notably, she is from Oklahoma, but currently, she is residing in San Diego, California.

Chelsie has two young sisters, namely Beth Franks and Maggie. Their grandmother was the one who raised the three sisters in Oklahoma.

Chelcie Lynn’s sisters have appeared severally in her YouTube videos.

Chelcie’s ethnicity is white and the comedian’s nationality is American.  Any details about her parents are not known.

The sisters were raised by their grandma and sent to a school in Oklahoma. 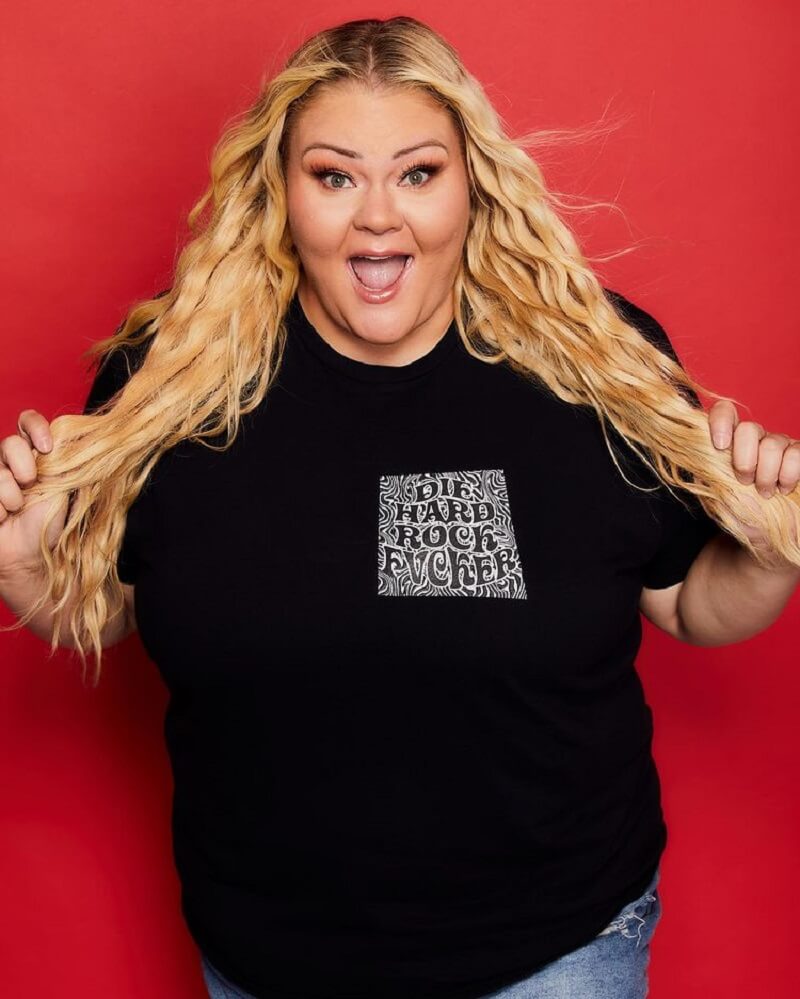 Chelcie Lynn is a Social media personality, actress, and comedian.

The comedian realized her talent at a very tender age. In 2013, she launched a Vine Channel and started uploading comedy videos.

In her videos, she played the Trailer Trash Tammy character. Her facial expressions and the tone of her voice made her short videos very interesting and enjoyable to watch.

As a result, her fame escalated. Unfortunately, the app was discontinued when she reached 240,000 followers.

The first video she uploaded on her YouTube channel is entitled; Y’all got a cigarette?”. She later started engaging in Live performances both on Instagram and YouTube.

In the year 2021, the comedian did a tour of the United States called The Tammy Tour 2021.

Chelcie Lynn has appeared in many movies in Hollywood. Below is a list of well-known films that she has been featured in:

Eat My Trash (2018) as an actress. She has successfully made her mark both in social media and in the movie market.

It will be surprising to know that Chelcie Lynn is a long-time married woman. She is married to the man who appears in her YouTube videos as Darryl.

Chelcie is married to a man named Greg Melton.

The couple tied the knot on July 14 in the year 2009. The comedian is quite secretive about their married life.

Chelcie Lynn’s husband takes the role of Darryl in his wife’s YouTube videos. The celebrity also posts lovely pictures with her husband on Instagram.

The American actress does not miss any chance she gets on social media to boast about her husband’s good nature and how he supports and loves her.

On their 9th anniversary in 2018, the actress expressed on her Instagram page how proud and lucky she was to have a husband like Greg Melton.

It can be said that they are living quite peaceful and private lives away from showbiz.

She earns a significant amount through her YouTube comedy videos. She also has a cloth line, and she sells her collections through Eat my Trash website.

Additionally, the comedian earns from advertisement posts on her Instagram.

Her social media presence is enormous. She has an active Instagram account. She posts hilarious videos that leave her fans laughing and satisfied.

Currently, the online personality has 1.1 million followers. The comedian is also on YouTube. So far, she has 1.26 million subscribers.

All her social media is monetized. Thus it can be said that she earns a lot and that too on a daily basis.

Chelcie Lynn has a height of about 5 feet 6 inches or around 167 centimeters. She is on the fattier side of the weighing scale, about 68-70 kilograms or about 146 pounds.

The comedian is beautiful inside out and all her fans love her and her videos.

So this is all about Chelcie Lynn. Thank you for reading the article about this famous personality.

Please feel free to share your thoughts and opinions about the article and write it down in the comments section below.