She is nicknamed The Sultry Spitfire.

Before gaining such a lot of media attention, she made her debut on national TV when Bad Girls Club season 9 debuted in July 2012 from Mexico.

Who is Christina Rome? 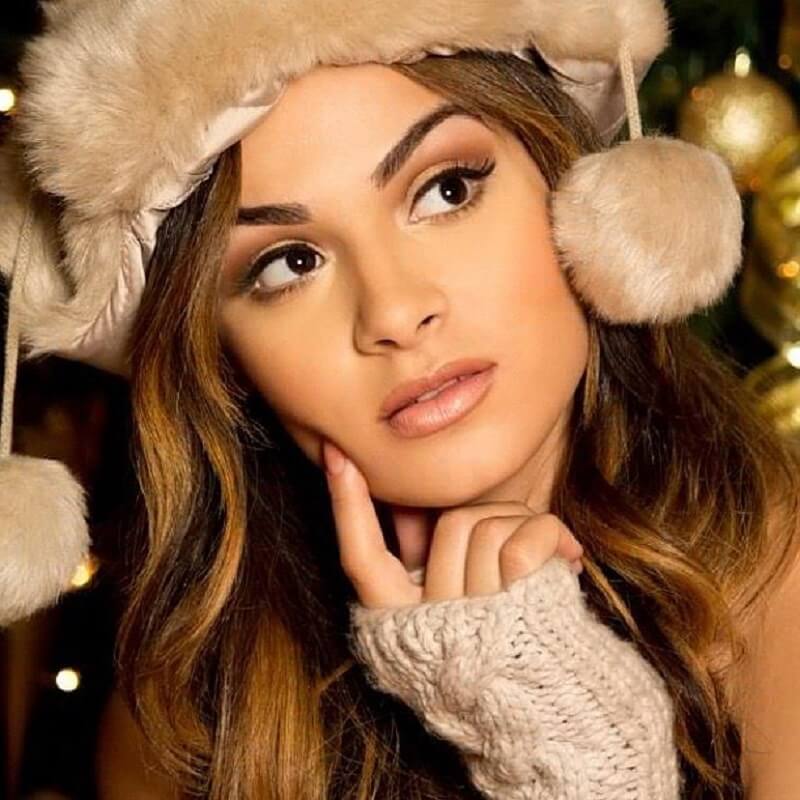 Christina Salgado, also known as Christina Rome is a talented and well-known reality television star from the United States. She gained prominence after starring in the popular reality show Bad Club Girls.

Christina Rome was removed from the bad girls’ house in episode 7 after being involved in an altercation with Rima.

She and Mehgan James starred in the same season of Bad Girls Club which made her very well-known on social media.

She made a subtle mention of her parents in an Instagram Live video but she did not disclose their names as of now.

It is also not known if she has any siblings or not as she does not like sharing such personal information on the internet.

As far as her education is concerned, she is a high school graduate from a local school in New Jersey. However, it is not known if she has attended college or not. 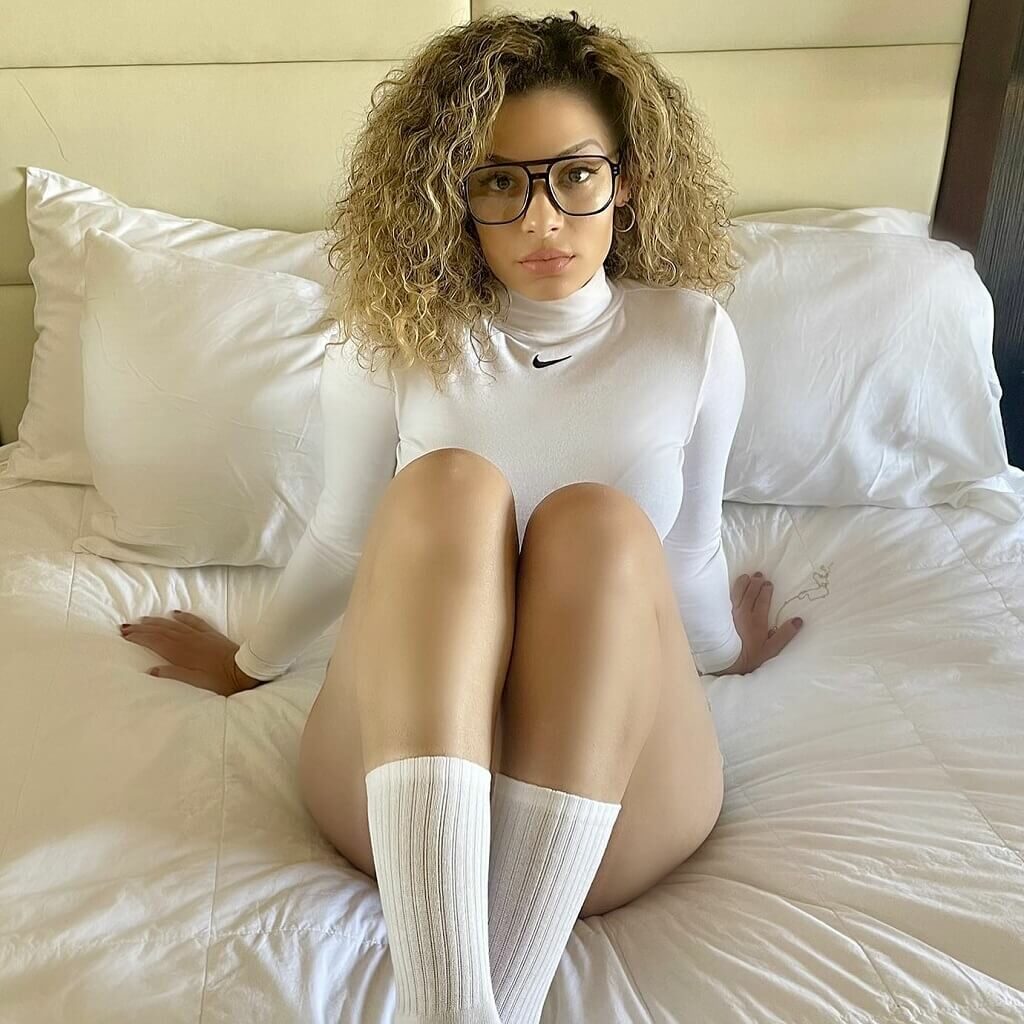 Since she was a child, the reality television star has always had a strong passion for acting and wanted to pursue it as a career.

She came to the limelight after starring in the Bad Girls Club reality show on its ninth season in July 2012. The show was created by Jonathan Murray.

It focused on the altercation and physical confrontation of seven aggressive, unruly and quarrelsome ladies.

The starring ladies, best referred to as the bad girls, would enjoy a fancy lifestyle in a mansion home for three months, and their daily lives both inside and outside the mansionette home were recorded by a production team and later aired.

Her strong personality and stunning looks made her the center of attention on the show.

However, she was later on eliminated from the show in episode seven after a struggle with co-star Rima.

As a singer, she has released several singles, including “Options,” “Hours,” and “Trippin.” She is popular on Instagram and has over 213k followers on her official account christina_rome_.

On her YouTube channel, Christina Rome, she posts song covers and music videos of her songs for close to 23k subscribers.

Christina Rome is currently single. She is not dating anybody as of now.

She was rumored to be dating a guy named Ben sometime in the past.

She has kept the majority of her private life hidden from public view.

During an Instagram Live, Christina shared that she was involved in substance abuse in the past. According to her, she was prescribed opioids after going through a major surgery that involved the excision of her tumors.

While Christina initially took opioids to manage her pain after the surgery, it soon turned into an addiction. She later went to rehabilitation where she successfully overcame her opioid dependency.

Christina Rome has also talked about being diagnosed with Bipolar Disorder.

Christina Rome has an estimated net worth of around $1 million -$3 million. Christina Rome, also known as The Sultry Spitfire, is an American reality television star and singer.

She is best known for appearing in the 9th season of the American reality television series Bad Girls Club.

This became her main source of income. Her other sources of income are her brand promotions and paid endorsements.

She also has other modeling ventures and is known as a Tv personality. So these help her earn money too. She lives a comfortable lifestyle in the United States.

Christina Rome is a very attractive individual with an extremely appealing body. She stands at a height of about 5 feet 7 inches or 168 centimeters and has a weight of about 56 kilograms or 128 pounds.

Christina usually sports blonde hair and brown eyes. She has full lips which makes her too attractive.

Also, she has a well-maintained gorgeous figure. So this is all you need to know about television fame. Thank you for reading this article about Christina Rome.