Are you a fan of the famous Australian band Chase Atlantic? Who is your favorite band member? Christian Antony, Clinton Cave, or Mitchel Cave?

If your favorite band member is Clinton Cave, then this article is exclusive to our dear readers. This article focuses on Chase Atlantic’s talented and handsome member Clinton.

Let us dive into our topic without further introduction.

Who is Clinton Cave? 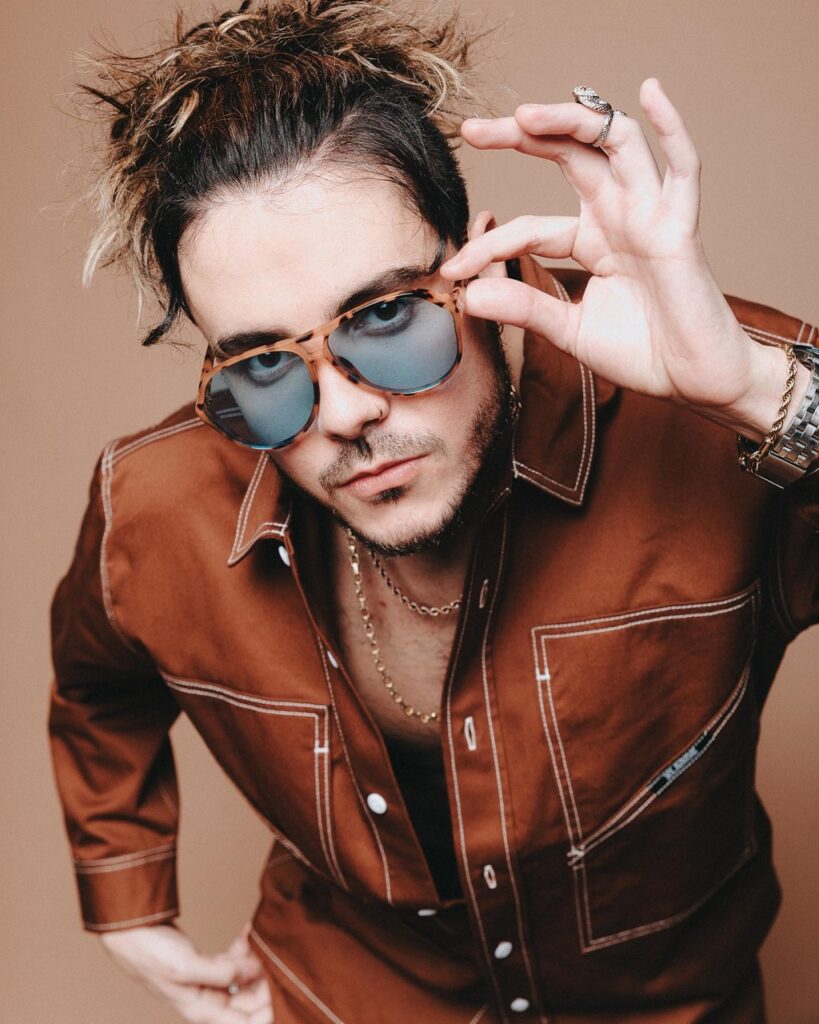 Clinton cave is an Australian singer, vocalist, saxophonist, sound engineer, and guitarist. He began his musical journey by starting a simple YouTube channel, and many people recognized his works.

Clinton and his brother Mitchel Cave then formed the band “Chase Atlantic”, which is currently ruling the world, and their YouTube channel has 1.6 million subscribers.

We are proud to highlight his achievements. The journey of a YouTuber to a global star is indeed an inspiring one.

The year 2017 had a surprise for Clinton and his crew: their band got signed with the international company Warner Bros!

Have you got enough goosebumps? Let us know about more interesting details in the upcoming sections.

According to his LinkedIn profile, he attended Cairns State High School from 2007 to 2011 and graduated from Griffith University in music technology, sound production, and engineering from 2011 to 2013.

Then he started his own YouTube channel under the name “Clinton Cave Music”, where the Cave Brothers performed the cover versions of famous songs.

But there is no further information about their family of Clinton. Clinton is the eldest child of the Cave family.

Clinton’s parents’ names and their occupation details are under review. But on the Instagram profile of Mitchel Cave (Clinton’s brother), he posted a picture of his mother.

She seemed to be a simple yet gorgeous lady. On seeing his mom, we can easily guess why these cave singers are damn handsome enough to steal the hearts of fans. 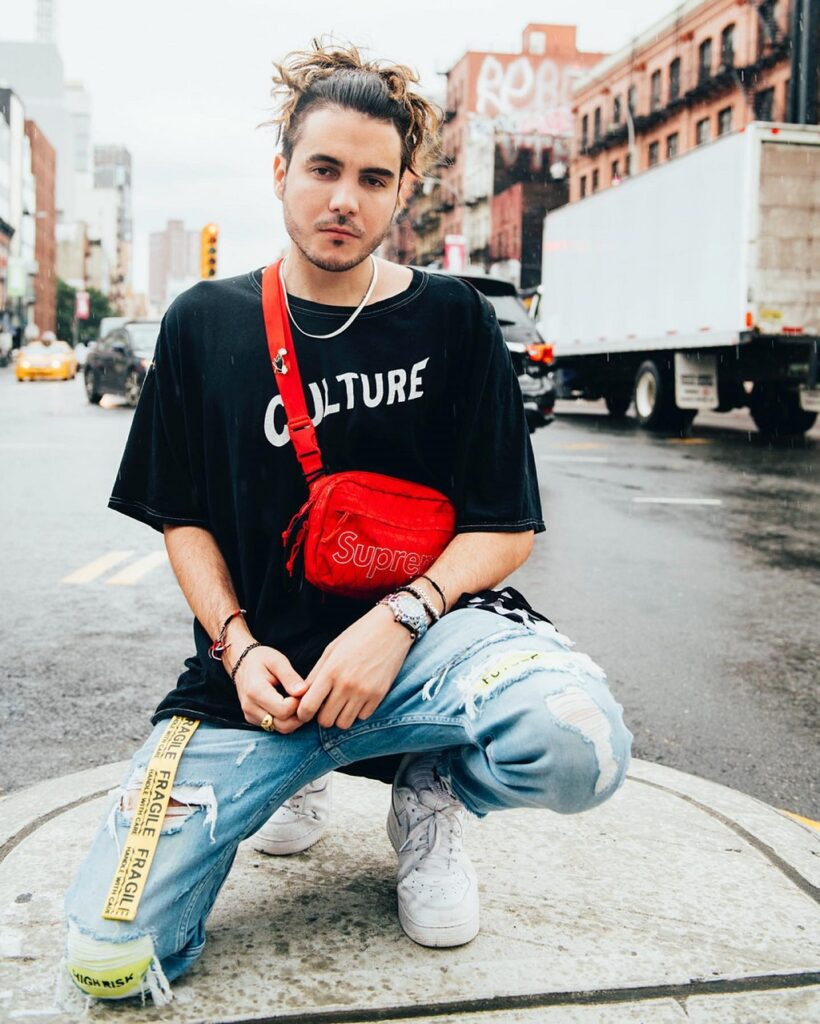 Clinton cave started his musical journey in 2013 by creating his own YouTube channel. For his professional job, he joined Flava as the social media Director.

The firm is responsible for creating the social media plan for the famous rapper Eminem’s band D12. He worked there for 3 months.

Then Clinton joined as a marketing assistant for the Social Benchmark company, where he worked as the sound engineer for many celebrities, including Kanye West and Alicia Keys.

In 2014 along with his brother Mitchel Cave and his friend Christian Antony, they formed a rock band” Chase Atlantic “in Queensland, Australia.

Some of the popular trending songs by Clinton Cave are

They have started a world musical tour in North America, Canada, and the UK. They perform many concerts worldwide.

Clinton Cave is also a popular social media celebrity, with 310K followers on Instagram. He regularly updates his musical journey on his Instagram accounts.

But we couldn’t find any personal information on his Instagram account. He has inserted his Chase Atlantic profile in his bio, so he kept it simple.

Clinton Cave has not engaged himself in any serious relationships currently. Gossips are an inevitable part of celebrity life, so to keep it private from the public, he remained silent in his personal life.

Thus, according to online sources, Clinton Cave is single as of now.

But he has previously dated actor Brien Starr and involved himself in a romantic relationship with Sydney Palmieri, a songwriter. Then he also dated a woman named Alex Coe.

Clinton has associated himself with the web star and singer Mali Koa Hood, but we don’t know the relationship between Clinton and Mali.

We discussed his previous relationships, but detailed information about his breakup and years of partnership is not yet available; we will update you with that interesting information soon.

Clinton cave’s net worth is estimated to be around 16 million by 2022. There are so many reasons attributed to his wealth, but we cannot deny this one factor: his talent, skills, and hard work supported him in achieving this global position.

Clinton Cave has fans from all over the world. They have even started selling the Chase Atlantic-themed t-shirts on their website, which has more demand among their fans.

So many t-shirts have been sold out, and each t-shirt costs around $30 to $75. In addition, they also sell stickers and posters.

His songs have surpassed a billion plays on the Spotify app.

Clinton Cave has mesmerizing Australian facial features. He has a plumy round face with black eyes.

His major attraction is his lengthy hairstyle. He has black and blonde colored silky hair, and his braids and high-bun hairstyle suit him and enhance his rock and roll appearance.

He had his tattoo on his neck written as B and L.

We have reached the end of the article. We expect that you guys have enjoyed this article. Do you have any suggestions or feedback? Then comment below and help us learn more.