Crystal Leigh Clifford (née Lauderdale), or just Crystal Leigh is an American social strategist who became extremely popular on Instagram with over 750,000 followers.

She is the wife of 5 Seconds of Summer’s guitarist Michael Clifford.

Let us dive deep into the life of beautiful Crystal Leigh and her super-talented husband Michael Clifford.

Who is Crystal Leigh Lauderdale? 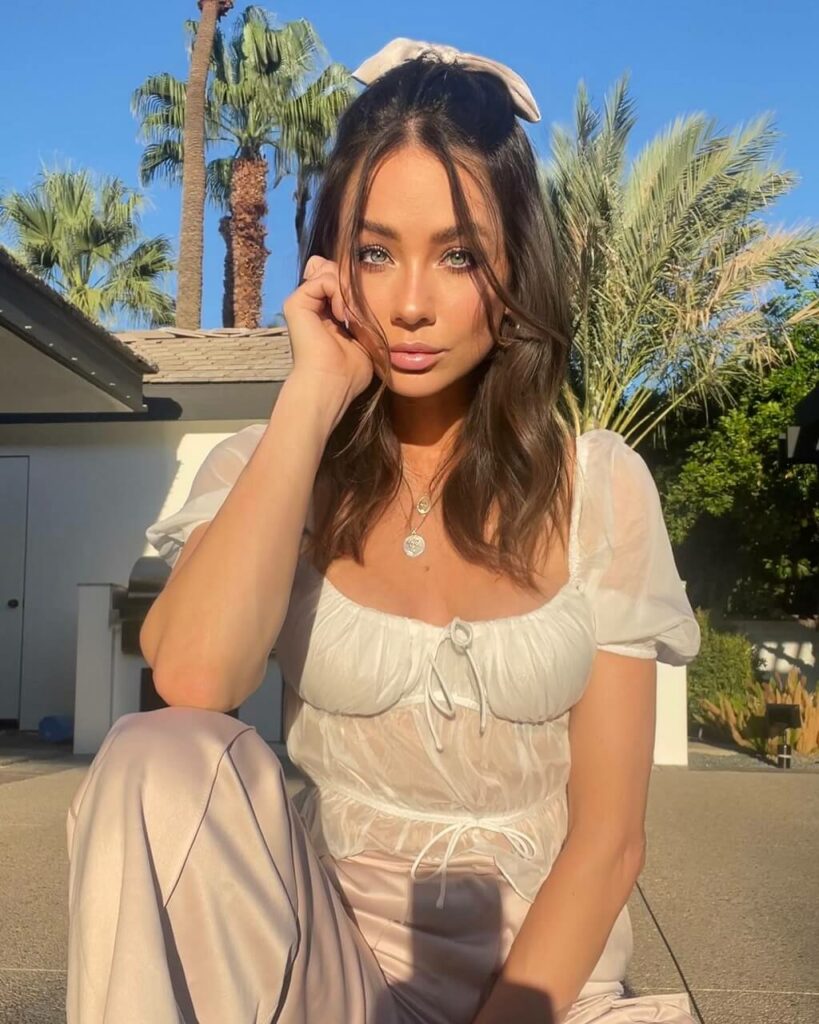 Crystal Leigh works for Untitled Entertainment in Beverly Hills as a talent manager and head of brand partnerships. She is better known as Michael Clifford’s girlfriend from the band “5 Seconds of Summer.”

In addition to being active on Instagram, Crystal has a sizable following thanks to her photos. At first, her dating Michael was dismissed as hearsay.

They were captured on camera multiple times later. Even though Crystal and Michela frequently share photos of themselves on social media, they have not formally declared their relationship.

Crystal was born Crystal Leigh Lauderdale on June 23, 1989, in Columbus, Georgia, US.

She studied at Georgia State University. Details about Crystal’s parents and siblings are not yet known as she likes to keep them private.

Though, she has mentioned her sibling and was seen hanging out with her mother after her father passed away in 2009. Other aspects of her personal life are not available in the public domain.

While Crystal hails from Georgia, she presently resides in Beverly Hills, L.A. 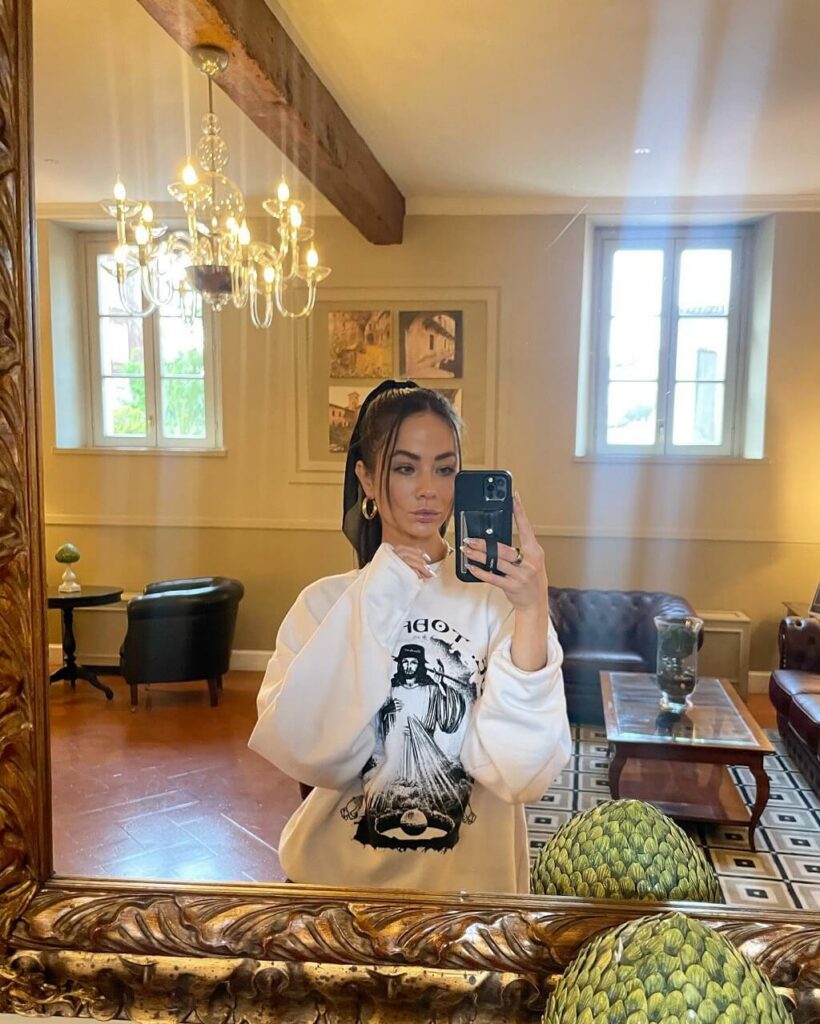 During her career in the entertainment sector, she has worked as an event manager and VIP liaison with The Compound/Venue & Club. She then started working for Boxeight as the director of events and VIP services.

Later, she began working with Shark Branding as director of strategic alliances. Then, in 2016, she became a managing partner at Whitelabel, and in 2019, she was appointed head of digital and brand partnerships at Untitled Entertainment.

Later, she started working as the director of talent and influencers at a digital agency called “The Audience.”

Crystal Leigh began her career in 2006 with The Compund/Venue & Club, where she spent three years as the VIP Liaison & Events Manager.

She then served as Director, Events & VIP Services for Boxeight. She began working with Shark Branding as the director of strategic partnerships in 2014.

She joined Whitelabel Social as a managing partner in 2016. She has been employed by Untitled Entertainment since January 2019 as a talent manager and the head of digital and brand partnerships.

On her social media accounts, she posts photos taken by the professional photographer Jorden Keith. Crystal Leigh is known for her social media appearances and is also notable for her fantastic contribution to the industry.

She has also shown up in a music video in which rapper Flo Rida sang.

She has not won any awards yet though she has worked to promote several award-winning artists during her stint at Untitled Entertainment.

She was in a relationship with guitarist Michael Clifford since 2015. They became engaged in January 2019.

They got married in January 2021. After an Instagram life where it appeared Michael wore a wedding ring, many fans speculate the couple may have tied the knot in a private ceremony.

On 11 January 2022, the couple announced their one-year anniversary, saying they had married a year before in a secret ceremony.

Crystal loves to do yoga. She has been following a yoga routine for quite some time now and often posts her yoga poses on ‘Instagram.’

Crystal is a dog lover and owns a puppy. She loves beaches. She is a good friend of American model and social-media personality Bryana Holly. She has a tattoo on her ribs.

Apart from her profession, Crystal is extremely active in her real life too. She loves attending parties, star-studded events, and gatherings.

Her hobbies are traveling and exploring new places.

Crystal is married to the famous expert guitarist Michael Clifford, who contributed his talent to the band ‘5 Seconds of Summer in 2016.

He is an Australian musician, best known as the lead guitarist of the pop rock band 5 Seconds of Summer.

One of the most successful Australian musical exports in history, 5 Seconds of Summer have sold more than 10 million records, over 2 million concert tickets globally, and over 7 billion songs streaming since 2014.

Michael’s parents had to give him the video game Guitar Hero before he started to have an actual interest in music.

He realized he was good at the game and made the decision to play the guitar seriously, quickly developing his skills.

Her net worth is US$ 500-550 thousand approximately. She has earned this amount being a talent manager and a social strategist.

Her income is attributed to her career as a model and many other allied businesses she is a part of.

She is a very beautiful looking woman, who remains to be the dream girl for many even after her marriage.

Crystal went on Snapchat in 2015/2016, and posted a picture of herself while pushing her ribs out, attempting to look very skinny.

Next Read: Who is Larry the Cable Guy’s wife Cara Whitney?