Some people are born for jobs, some are for business, and then some are for society. Here respected Dr. Tanu Jain is no less than an icon and inspiration for the people of India.

Especially, IAS aspirants love her from their bottom hearts. Let you see her complete biography below and get inspired.

Who is IAS Officer Tanu Jain? 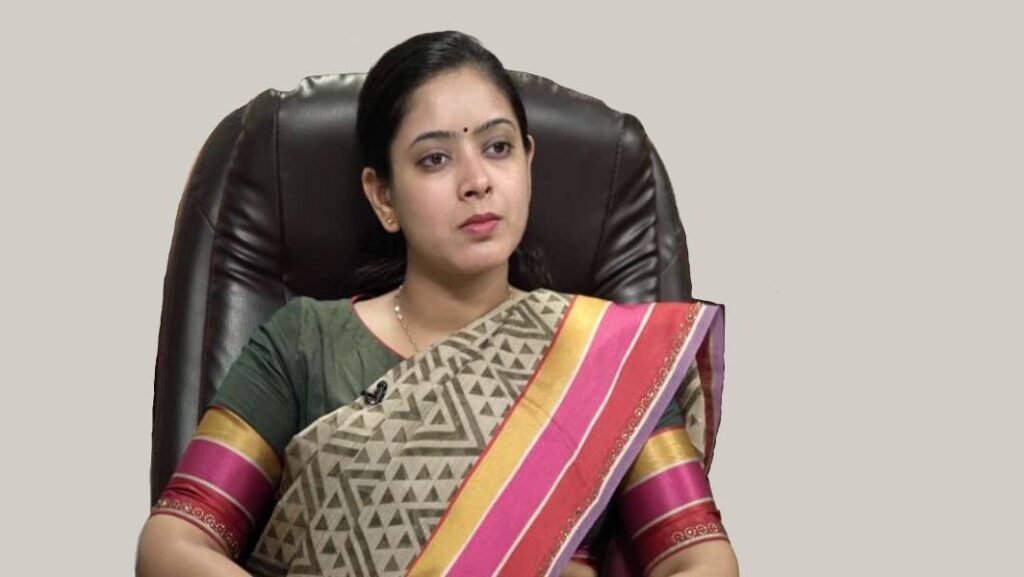 Dr. Tanu Jain is a 2014 UPSC topper who achieve the 501 ranks and was allocated Armed Forces Headquarters Service.

Despite this, she is a doctor, educator, and speaker, and owns an Assistant Director position at DRDO.

Dr. Tanu has faced a lot of difficulty in her life but it was her hard efforts that took her to the peak. Let you know about Dr. Tanu Jain below and learn from her story.

Dr. Tanu Jain was born between 1985 and 1990 in Sadar Bazaar, Delhi, India. Her father and mother have a business background and are very supportive in terms of Tanu’s career. A

and thus, she grew up in a very disciplined family in Delhi.

Dr. Tanu was never like an ordinary girl but has shown amazing talents from her childhood. Her dream was to become a Doctor which she later achieved.

Dr. Tanu Jain started her elementary schooling at Cambridge School located in Srinivaspuri, New Delhi. She was a very studious girl and achieved astonishing marks during her schooling.

Even she secured 94% marks in her intermediate examination. Dr. Tanu then enrolled in Subharti Medical College, Meerut, and earned a Bachelor’s degree in Dental Surgery (BDS).

She did all she wanted but her main career started now.  Something diverted her mind toward civil services after her internship.

Thereafter, she decided to attempt the UPSC exam and rest in the history.

Dr. Tanu started preparing for the 2014 UPSC examinations with her deep soul. She worked over day and night and over 7 to 8 hours a day.

Her hard work paid her when the UPSC declared the results. Dr. Tanu has attempted the UPSC exam 6 times and cleared it in the third attempt. She was allocated the Armed Forces Headquarters Service in 2015.

She further continued her work and served the country for a couple of years. Later, Dr. Tanu became a member of UPSC interviewers at Drishti IAS and started taking mock interviews.

She works as an interviewer for the next few years. While working there, she earned a lot of fame and popularity, and as a result that people started finding her biography.

This is a huge success for her as she is now working at the national level and improving her country. The success behind it is all her efforts and great aptitudes which led her to this position.

Dr. Tanu Jain married earlier a social servant man. There is no exact information about her marriage and husband.

She likes to keep her private life more secret and thus she has never revealed it. The couples are very humble and kind as they used to help poor people on a broad level.

There is also no information available about their children.

Dr. Tanu Jain estimated net worth is 20 crores. She has earned her wealth from several sources. Such as being a Doctor, a civil servant after UPSC, a mock interviewer, educator, programs, and currently an Assistant Director at DRDO.

However, she never means wealth in her perspective because she likes a happy and enjoying life only. Tanu’s salary is approx 1 lakh a month.

Dr. Tanu Jain is a multi-talented lady who has achieved several positions in her whole career. She is an inspiration and motivation for the youth of India.

Although she was also a common lady at a time it was her hard efforts that led her to achieve these peaks. Everyone should need to learn.

Hope you were inspired by this motivational biography and learned something new. Share your feedback with us so that we can know your review.