Who is Edoardo Ponti?

Edoardo Ponti is a renowned Italian Director, writer, producer, and actor. He is the younger son of actress Sophia Loren and producer Carlo Ponti Sr. and the brother of conductor Carlo Ponti Jr. Ponti is fluent in English, French, and Italian.

In 2008, Ponti co-founded TakeHollywood.com, an online service, which provides knowledge to those wanting to enter the world of show business from A-list actors, directors, producers, casting directors, managers, and agents. 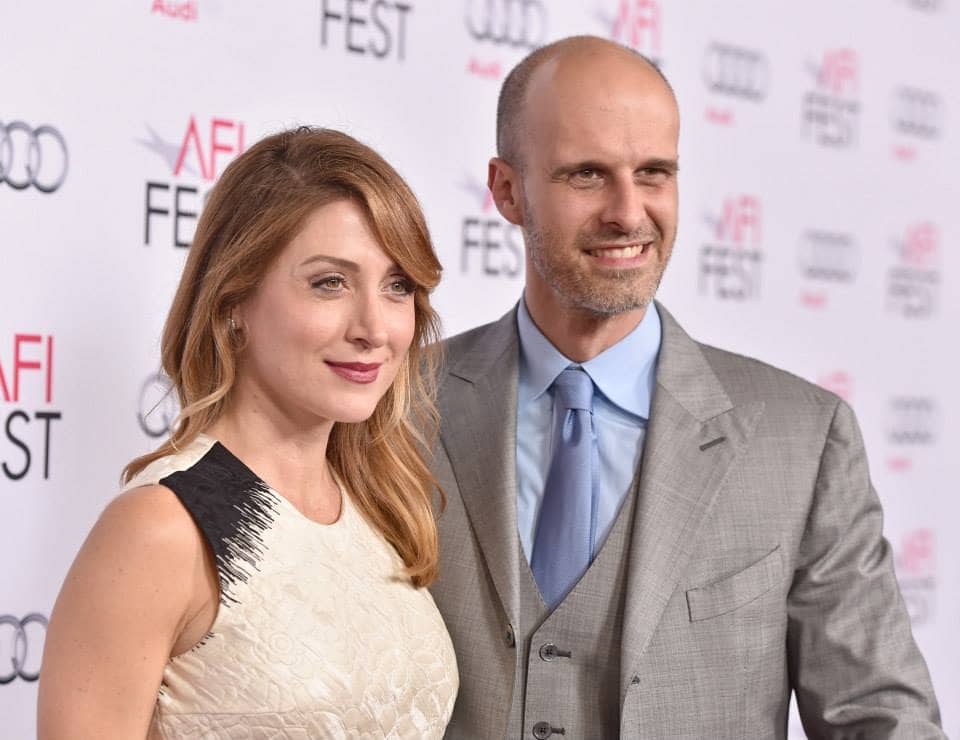 Between Strangers was the first feature film which Ponti wrote and directed. It was produced by Gabriella Martinelli and starred an ensemble cast that included Sophia Loren (his mother), Mira Sorvino, Deborah Kara Unger, Gérard Depardieu, Pete Postlethwaite, and Malcolm McDowell.

The film premiered at the Venice and Toronto International Film Festivals. It won five Genie nominations, the Canadian equivalent to the Academy Award. Ponti earned the best first-time filmmaker award from the Newport Beach Film Festival, as well as an award of merit from the Los Angeles Italian Film Festival.

In 2011, Ponti wrote and directed the romantic comedy Coming & Going starring Rhys Darby, Fionnula Flanagan, and Sasha Alexander, as well as Away we stay, a branded short for W Hotel Chain starring Helena Christensen and David Gandy, which premiered in London.

Ponti’s past film credits include a starring role in the film Aurora directed by Maurizio Ponzi, for which he earned a “Nastro d’Argento” nomination, Italy’s prestigious film critics’ prize. The first short Ponti wrote and directed entitled Liv was executive produced by Robert Altman and Michelangelo Antonioni and was premiered at the Venice International Film Festival.

Ponti also produced and directed Eugène Ionesco’s play The Lesson. He then went on to adapt for the stage, produce, and direct Nick Bantock’s best-selling epistolary trilogy Griffin & Sabine at the Spoleto Theatre Festival in Italy. He wrote and directed an opera with renowned Polish composer Zbigniew Preisner, entitled Requiem for my Friend for which Warner Bros. awarded Ponti a platinum record.

Ponti next directed The Life Ahead starring Loren, Ibrahima Gueye, Abril Zamora, Renato Carpentieri, and Babak Karimi, based upon the novel The Life Before Us by Romain Gary, for Netflix.

The couple locked up in a passionate kiss making the wedding even more memorable. Moreover, they have welcomed two children namely Leonardo Fortunato Ponti on December 20, 2010, and Lucia Sofia Ponti on May 12, 2006.

Besides that, their married life is running successfully in the 11th year, and their children make their bonding even stronger.

Edoardo Ponti has a net worth of $5 million USD. This includes his assets, money, and income. His primary source of income is his career as a Film director and writer. Through his various sources of income, Ponti has been able to accumulate good fortune but prefers to lead a modest lifestyle.

His net worth has been growing significantly from 2019-2020. Edoardo Ponti’s income source is mostly from being a successful Director.

The Screenwriter Edoardo Ponti is arguably the world’s most influential social media star. Edoardo is an ideal celebrity influencer. With his large number of social media fans, he often posts many personal photos and videos to interact with his huge fan base on social media platforms.

He also has large number of Twitter followers, with whom he shares his life experiences. Edoardo is gaining more popularity of his Profession on Twitter these days.

Next Read: Who is actor Manolo Cardona?