There are always some ongoing innovations, startups, and discoveries in this world. However, some already famous inventions have been spread in this world like a fire.

One of them is Lamborghini for which many aspirants sacrifice their day and night.

I don’t know why but you might get an idea after reading this biography of Elettra Lamborghini.

She is the granddaughter of Ferruccio Lamborghini, who founded this astonishing company, now known as a qualified brand.

Who is Elettra Lamborghini? 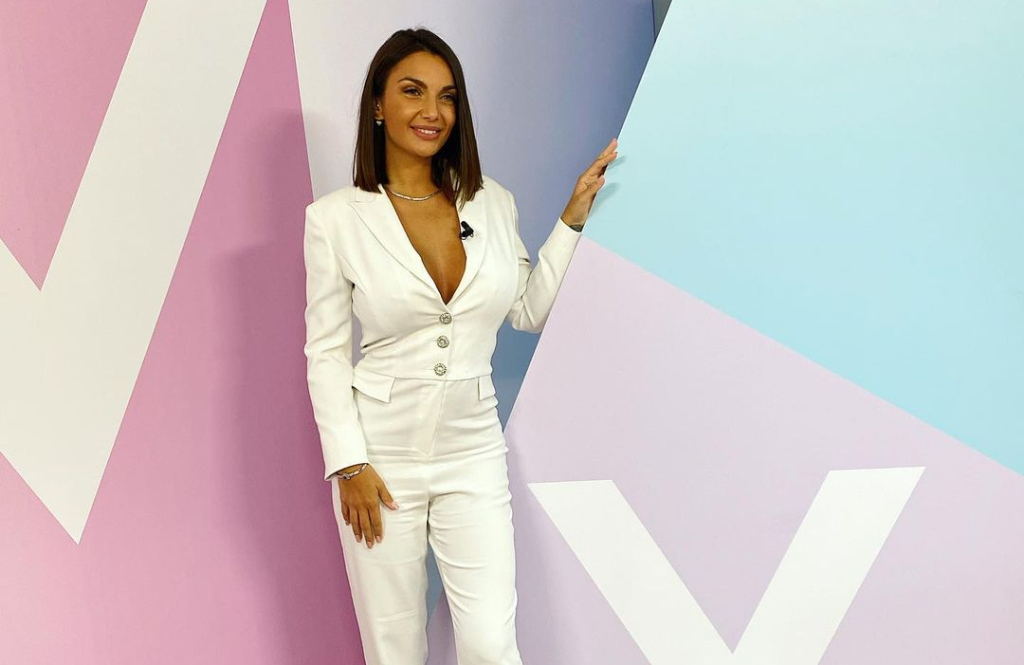 Elettra Lamborghini is the granddaughter of Ferruccio Lamborghini the founder of the luxury car brand in 1963 named Lamborghini who made her name in the media industry through her hard work and extraordinary talent and musical voice.

She has been an active part of the TV series and shows in which she has made numerous appearances and has earned a lot of fame and the love of her audience through that.

Elettra has also released her solo song PemPem, in 2018, and then, later on, she went on to release her solo album named Twerking Queen on 14th June 2019.

She is also the granddaughter of Ferruccio Lamborghini who is the founder of the luxury car brand 1963 named Lamborghini. Elettra was born with a silver spoon, but rather than being showy about it, she was always grateful to be born in such wealth.

Elettra attended a local private school near her hometown and completed her high school education from there and graduated.

She then attended a private college, but unfortunately for us, she has not revealed anything regarding the name of her school and college or the subject major she chose in college.

She seems to be a very highly educated personality and shows highly sophisticated behavior in public.

Elettra made her debut on television in 2015 when she appeared in the Super Shores show.

Soon enough, she got to get cast in the international reality show Gran Hermano VIP which made her career take a huge leap of success.

Later on, she also appeared on the show Geordie Shore. She revealed to the media that she got to gain a massive amount of attention from Big Brother Brasil 17.

Elettra released her first solo song PemPem, in 2018 which marked the beginning of her musical journey. The song reached 6th on the Italian music charts.

She then got motivated to release a whole album of her songs. Her first album Twerking Queen got released on 14th June 2019.

In 2019 she also appeared as a judge and music coach in the sixth edition of The Voice of Italy and is already booked to appear on the show again in the seventh edition of the show.

Elettra in 2020 participated in the Sanremo Music Festival 2020 with the song Musica (e il resto scompare).

Elettra Lamborghini got married to DJ Afrojack on 26 September 2020. The lovely couple dated for a few years before deciding to tie the knot of marriage. 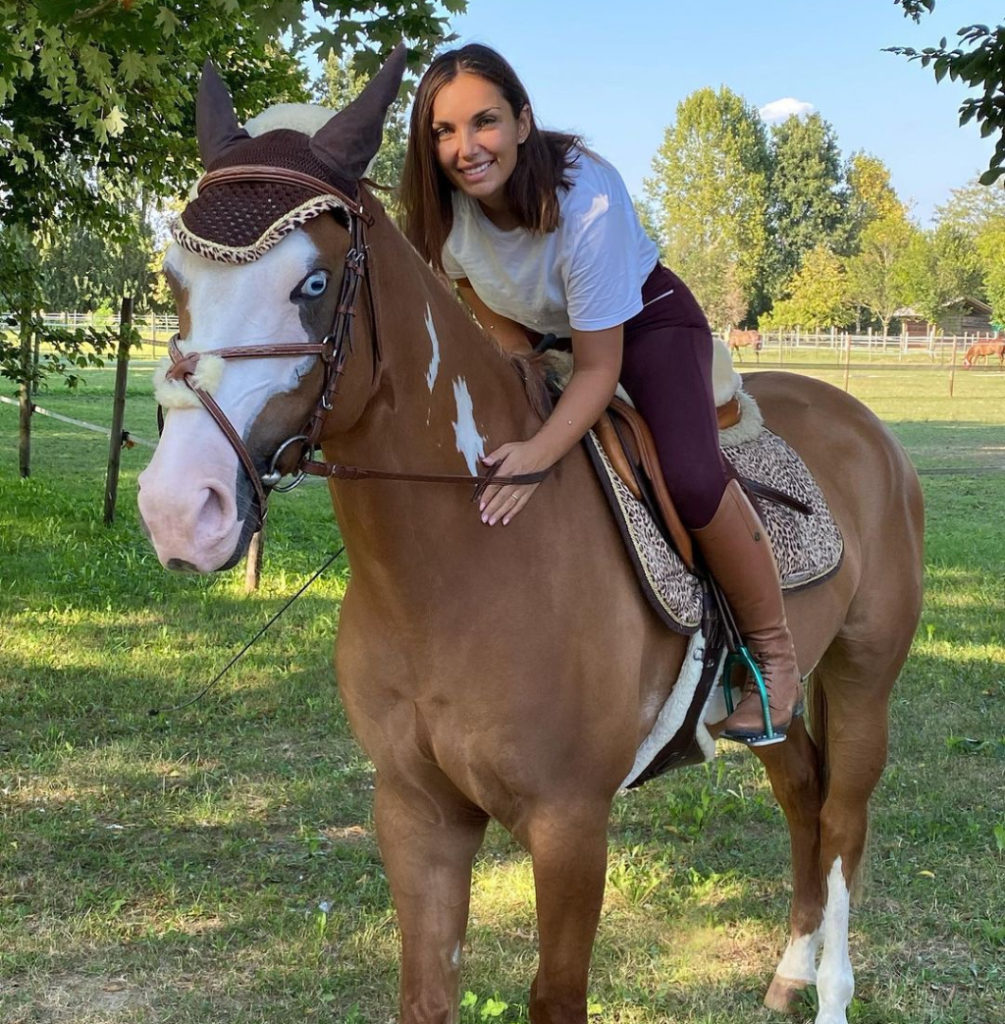 She is a fitness freak and can mostly be seen working out in the gym to keep up her health and physique in check. Elettra does some severe dieting to keep her figure intact.

Nothing much is revealed about her personal life aside from these small details.

Elettra though is very rich but lives a peaceful and relaxed lifestyle with her husband.

Elettra Lamborghini’s estimated net worth has been estimated to be around $10 Million US Dollars as of 2021.

This massive sum of money is only owned by her and the factors that contribute to this include her elongated career being a singer, dancer, television presenter, model, and influencer.

Aside from that, she is also the heiress of the wealth of her grandfather Ferruccio Lamborghini who is the founder of the luxury car brand in 1963 named Lamborghini which adds another massive amount to her net worth.

This amount has been calculated while keeping in mind her various sources of wealth and has been passed through several confirmation steps and is very unlikely to be wrong.

Elettra Lamborghini is an incredibly famous singer, dancer, television, presenter, model, and influencer who is loved by millions of people worldwide for her talent.

If we talk about her followers they are in massive numbers overall social media due to her bubbly personality, lovely voice, and great acting skills.

I hope you guys have loved reading the biography of Elettra Lamborghini. Make us proud by sharing your valuable feedback and opinions regarding this article. We will be very glad to you for this.

Next Read: The Biography and Life Story of  Multi-Talented Lady Suki Webster