The name that is going on my mind and I want to share it with you is Elsa Aguirre which became the diva of Mexican entertainment during her era.

Who is Elsa Aguirre?

Elsa Aguirre is a famous Mexican actress. She came to the acting field in the year 1945 and continued acting till 2002.

She was a teenager when she was discovered as an actor in a beauty contest.

It’s been approximately equal to 20 years that she has left acting. However, her past work is still catching people’s attentions. 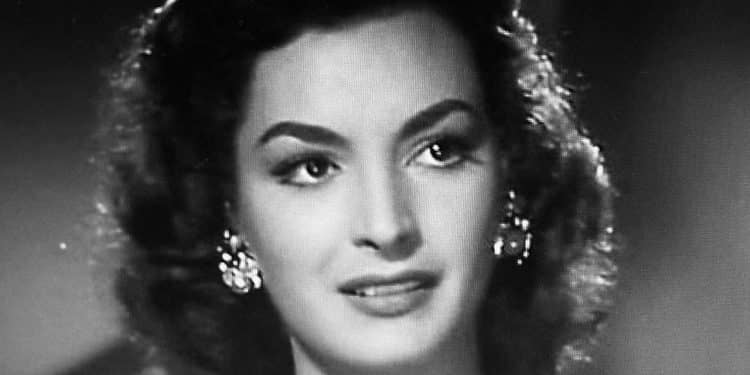 Elsa Aguirre was born on September 25, 1930. She belongs to Chihuahua, Chihuahua in Mexico. She is very old now and she has spent 91 years of her life.

Elsa has not mentioned anything important about her early life, parents, family members, or someone other.

However, she has mentioned the names of her siblings, these names are Hida Aguirre, Jesus Aguirre, Mario Aguirre, and Alma Rosa Aguirre.

She has not provided any details about her educational background and qualification neither the name of her parents are known.

The Journey of Elsa Aguirre

Elsa Aguirre, the famous former Mexican actress began her career in acting in 1945. She stepped out for acting when she was living her teenage life.

Her career began as she was a teenager participating in a beauty contest organized by CLASA Films Mundiales which was a cinematographic production company.

The company was looking for fresh talent and they came across Elsa. She and her sister Alma Rosa were selected by the company to feature in the first film named El sexo fuerte.

This film was released in 1945 and was directed by Emilio Gomez Muriel.

It was the first step after which she started featuring in different types of films including romance, fiction, action, drama, and many more throughout her career.

She made an appearance with her sister in many other films too.

One of her films Elsa was Algo flota Sobre el agua in which she was cast alongside Arturo de Cordova. This film was released in 1947 under the direction of Alfredo B. Crevenna.

She became the inspiration for a song called Flor de azalea. This song was composed by Zacarias Gomez Urquiza and Manuel Esperson particularly for her.

This song became the soundtrack of the film.

Elsa has marked her presence in television series, theater, and singing in live shows. Some other films in which she was casted are Cuidado con el amor in 1945 directed from Miguel Zacarias starring Pedro Infante and Eulalio Gonzalez titled “Piporro”.

The next one was Vainilla, bronce y morir in 1965. This film came out with the direction of Rogelio A. Gonzalez including Ignacio Lopez Tarso. After a break of two years, she did her next film that was Pancho Villa y la Valentina in 1958.

It was directed by Ismael Rodriguez including Pedro Armendariz in the cast.

In the same year 1985, she appeared in another film Ama a tu projimo. This film was also starring her sister Alma Rosa along with Mario Morena’s “Cantinflas”.

This film of hers was directed by Tulio Demicheli. After 1958, she was seen in 1960 doing a Pancho Villa y la Valentina in the role of La Valentina. 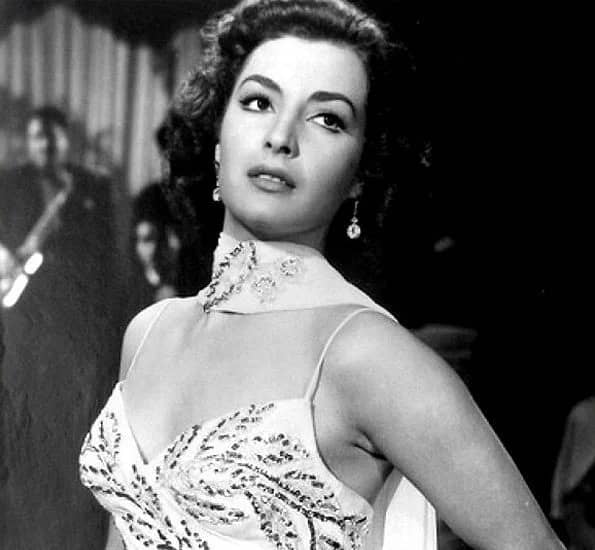 Again she took a break from filmography for seven years but became punctual from 1977 to 1999. She continued her acting till 2002 but her last prominent film was Lo Que es el Amor.

Elsa Aguirre is considered the Mexican actress of the Golden Age of Mexican cinema. She is believed to be one of the divas of the cinema of Mexico.

For her brilliant acting skills, she was awarded by Golden Ariel Award. She also won the Mexican Academy award in 2003 and Luminaria de Oro Recognition in 2005.

Elsa Aguirre has started practicing Yoga and eating vegetarian since the start of 1970. With time, she credited these features as a help to her health stability and beauty, and mind youthful.

She has conducted conferences about her beauty secrets and Yoga too.

Elsa Aguirre has not been much luck in her love life. She has married thrice. Firstly, she married Armando Rodriguez Morada.

This couple was blessed with a boy named Hugo but unfortunately, he died during a car accident, and then another bad thing happened Elsa and Armando were separated.

Her second marriage was to filmmaker Jose Bolanos. Bolanos was popular throughout Mexico for being the Mexican lover of Marilyn Monroe.

But her second marriage failed too and for the third time she married a yoga instructor Jose Rafael Estrada Valero but this unity also ended in separation.

Elsa Aguirre was discovered as an actor only in her teenage years. Since after recognition she never looked back and maintained continuity in her work.

The estimated net worth of Elsa Aguirre is $6 million.

She has been capable of achieving such a huge net worth based on her talent while being active in the industry. I hope you loved reading the biography of Elsa Aguirre.

Please share your feedback and opinions regarding this article by Elsa Aguirre. We will be very thankful to you.