Here is the biography of Gabriella Wilde who is well-famous as an actress, model, and TV personality. She has won thousands of hearts through her wonderful performances in various films. And now, those fans are curious to read her life story.

Well, we are here with that. So, without any further ado, begin the life story of Gabriella Wilde and become familiar to her.

Who is Gabriella Wilde? 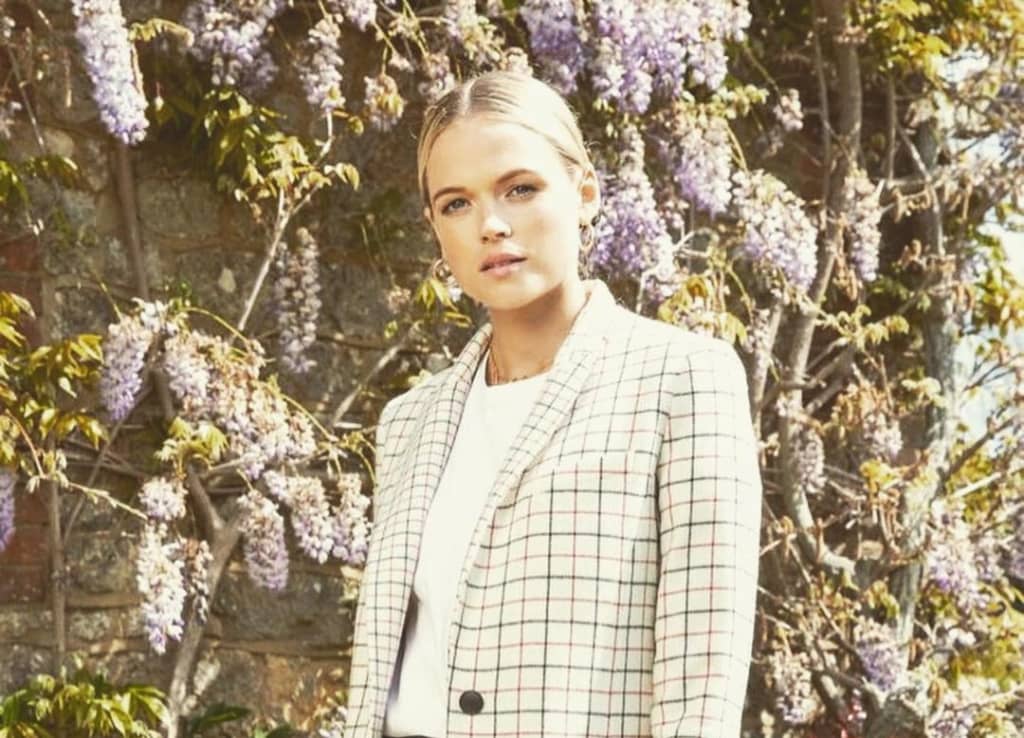 Gabriella Zanna Vanessa Anstruther-Gough-Calthorpe or as she is famous by the name Gabriella Wilde is the most famous actor and model who has made her name in the media field.

Gabriella Wilde was born to loving parents on 8th April 1989 in Basingstoke, Hampshire, England. Her birth name is Gabriella Zanna Vanessa Anstruther-Gough-Calthorpe, but she got famous with her name as Gabriella Wilde. 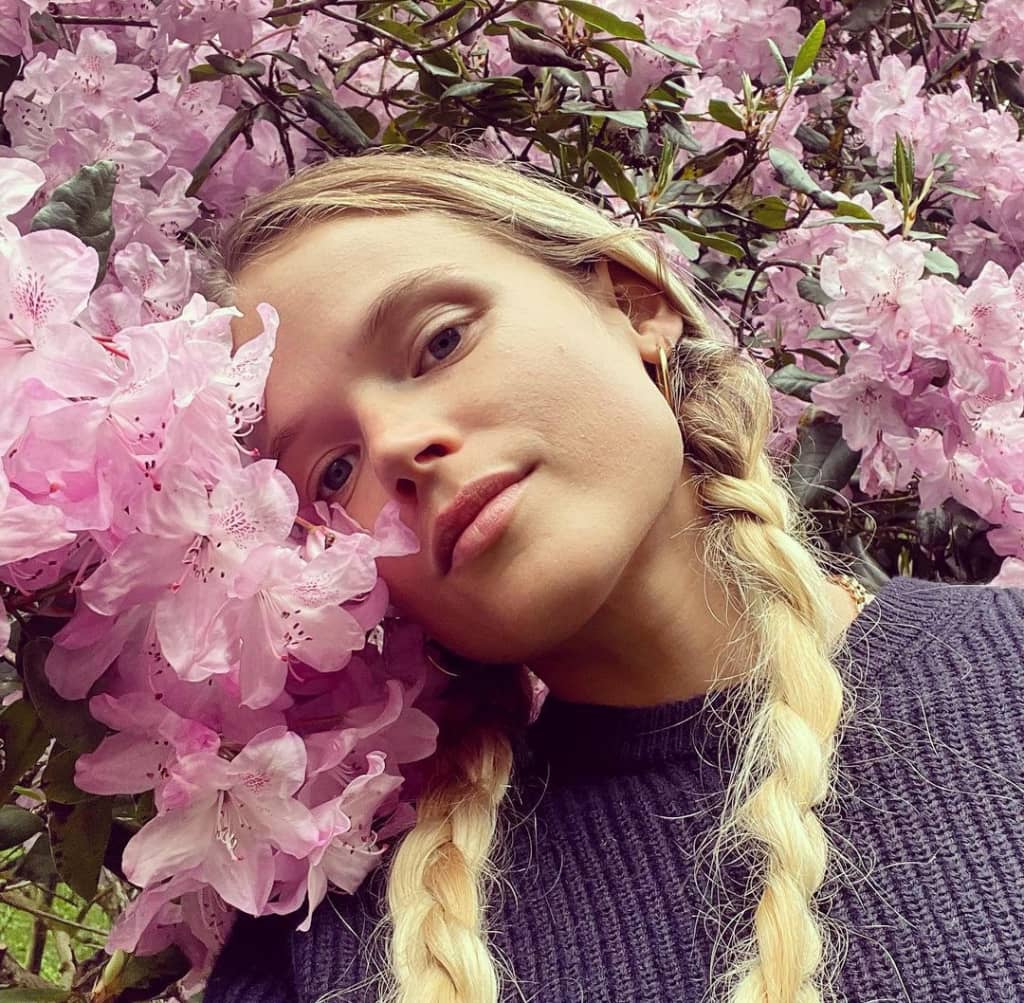 Gabriella in her childhood attended Heathfield St Mary’s School located in Ascot and then later on due to some unrevealed circumstances attended St Swithun’s School, Winchester where she completed her high school education and graduated.

She then attended City and Guilds of London Art School, where her major was fine arts. Gabriella later on, dropped out of the course to focus more on her modeling and acting career.

Gabriella Wilde made her debut in the media industry at only 14 years of age when she joined Premier Model Management whose owner Naomi Campbell had spotted Gabrielle Wilde. She went on to appear in the campaigns of L.K.Bennett, Lacoste, Abercrombie & Fitch, Burberry, and Topshop and also modeled for InStyle, Cosmopolitan, Vogue, and Nylon.

In 2007 she was titled the second-most-eligible girl in Britain, but she denied the title and the it-girl label as well as press attention. In 2009 Gabrielle took her first step in her acting career in the adventure comedy film St Trinian’s 2: The Legend of Fritton’s Gold. In 2010, she appeared in the BBC television series Doctor Who as one of the eponymous vampires in The Vampires of Venice.

In December 2010 Gabriella got the chance to be cast in her film debut in the adventure film The Three Musketeers, the film was the real-life adoption of the novel. The film was released in October 2011 and went on to make over $132 million worldwide.

Then in March 2012, she was cast in ABC Sci-Fi television pilot Dark Horse, later on, she appeared in the short film Il Maestro and is attached to another film titled Squatters. Gabriella in 2013 was cast again for the remake of Dark Horse and Carrie. In 2015, Wilde became Estée Lauder’s newest spokesmodel, becoming the face of the brand’s advertising campaigns.

Gabriella got married to Alan Pownall on 14th September 2014 and together they were blessed with a baby boy whose name is Sasha Blue Pownall. She and her husband were both educated in the Windlesham House School though they didn’t know each other back then.

The couple was then blessed with two more children, one of them being Shiloh SilvaPownall who was born in 2016, later on, Skye Pownall was born in 2019. The family now lives together happily in a comfy house in Somerset.

Gabriella Wilde’s estimated net worth as of 2021 has been estimated to be at $4 Million US Dollars, according to different analyses and sources. This estimated capital has been calculated while keeping in view her successful career of her being an actor, model, film actor and, stage actor.

Her net worth varies over time only increasing in numbers day by day and keeps on adding much to our wealth. Gabriella’s main source of money comes from her acting and modeling career.

This massive net worth of Gabriella has been calculated very thoroughly and has undergone many confirmation tests and is very highly unlikely to be wrong. Gabriella though the owner of such massive assets lives a humble and comfortable life with her family.

Gabrielle Wilde is a very famous personality mainly because of her great acting skills in movies and her overall personality and beauty, her beauty plays an important role in her career as people love her pretty appearance.

She is followed and loved by many people from all over the globe. Her fan following on various social media is in the thousands. Gabriella is active on the most of social media platforms like Instagram, Twitter, and TikTok.

I hope you felt better going through the biography of Gabrielle Wilde. Please share your reaction and opinions regarding him and regarding her life story.