If you were born in the ’90s, you might remember the most liked and admired actors of that era. But what it feels like watching the person flourishing still in 2021, more active, dynamic, and vibrant.

Age is merely a figure to him. Yes, we are talking about Hans Sigl. It may seem strange but he is one of the most famous actors in today’s industry.

Let’s delve into his life and gets some more details.

Who is Hans Sigl?

Hans Sigl is an Austrian actor-singer and a dancer. He is well known for the TV crime series SOKO Kitzbuhel. The gentleman plays the role of Major Andreas Blitz. This series was on air during 2001-2006.

He was a member of the ensemble at TirolerLandestheater from 1993 to 1999. From 2014-2021 he got multiple awards for his majestic performances.

He does a voice-over in one of his recent masterpieces “Yakari”.

Hans was born on July 7, 1969. He was 52 years of age. He was graduated from one of the nominated schools of Feldkirch, Bundesgymnasium, and Bundesrealgymnasium.

In his early life, he was trained as an actor, singer, and dancer.

He takes the training at TirolerLandestheater, which was located in Innsbruck. He was a permanent member of the theater till 1999.

After some time, Hans moved to Bremen Shakespeare Company.

He starts his career at the age of 25. He first appeared in an Austrian Fictional Film “I Vow” in 1994. In 1999 he performed in a family TV series, “Veterinarian Dr. Angels”.

In the same year, Hans acts in one of the TV series “Inspector Rex” in the episode “The Loser”.

A German-Austrian TV series was on air in 2000 named “Julia – An Unusual Woman”. Hans was also a part of the series. During the time period 2000-2002, He worked in another German television series “Marienhof”.

Hans is best known for his contribution to a thriller Austrian television series “SOKO Kitzbuhel”. The Series is still on the air in 2021. 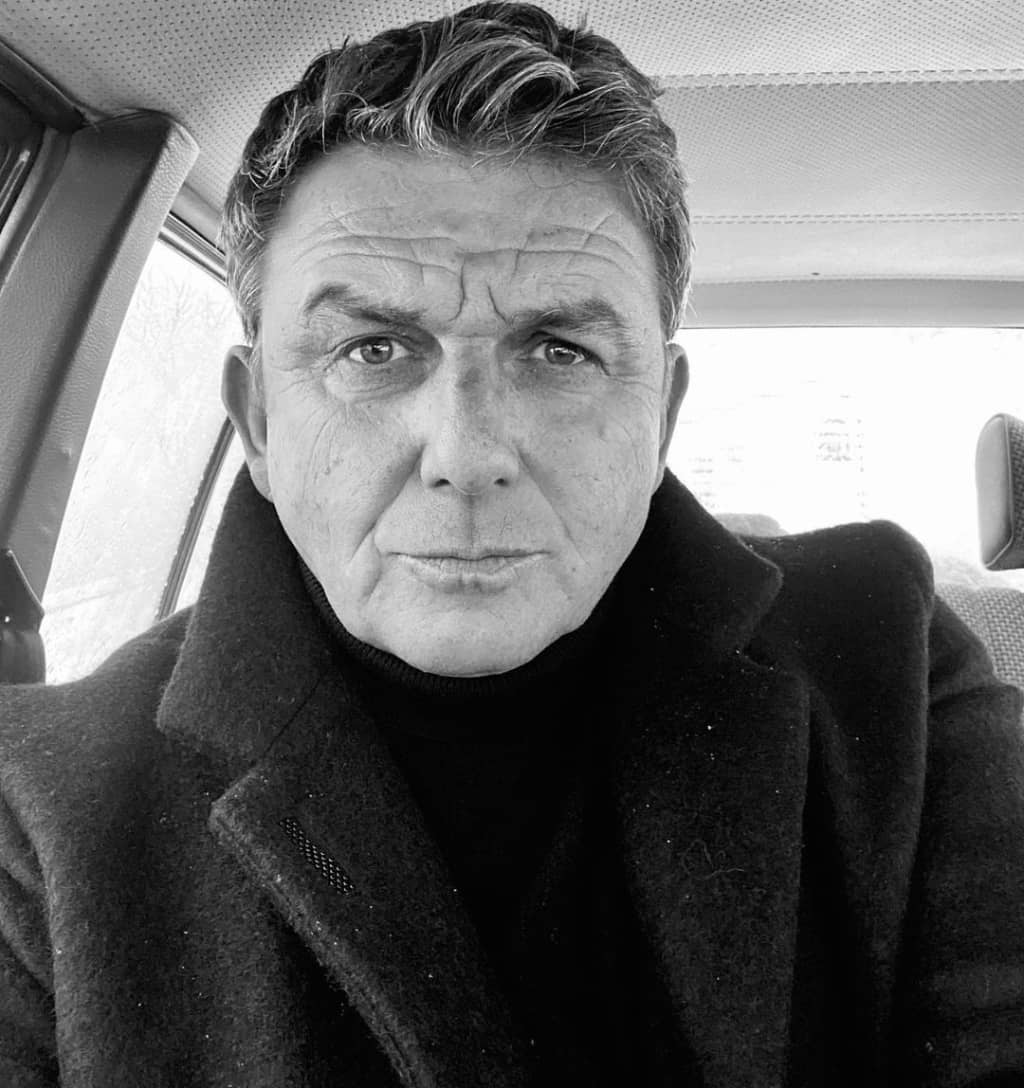 In the same year, he also does “Regentage”. Next year, 2003 Mr. Hans became a part of one more german family television series “ForsthausFalkenau”. He appeared in the episode “Above the clouds”.

“Hidden Treasure” is an episode of the television series “Castle Hotel Orth”, in which Hans Sigl acts and it was on air in 2003.

“Das Traumhotel” was love German-Austian love film from 2005. Hans did justice in one of the episodes “The dream hotel – Surprise in Mexico”.

In 2007 Hans performed in an episode “StilleWasser” of crime series “SOKO Donau”. The same year a four-part TV thriller film was released “Zodiak – The Horoscope Killer”. Hans is also a part of that film.

In 2008, Hans played a role in “The Secret of the Konigsee”, a German psychological thriller TV film. In the same year, he worked in “Santa Claus in the house”.

Since 2008 Hans is acting in “Der Bergdoktor”. He acts in 108 episodes of the drama. In 2010 Hans appeared in the episode “Elsa Gorger” of the series “Quickly Determined”.

In 2020 He did a voice-over of “grosser Adler” in an adventure comic series “Yakari”.

During his career, He got multiple “most popular male actor awards” from 2014 to 2021 for his brilliant work in series.

Hans Sigl is one of the most appreciated and loved actors in the industry. He tied the knot with a musician and a photographer “Susanne Sigl”.

She was formerly known as “Susanne Kemmler”. The beautiful couple married in June 2008.

Hans and Susanne together have no children. Hans had one son “Nepomuk Jim Sigl” from the German actress “Katja Keller”.

On another side before marrying HansSigl, Susanne was married to musician Hubert Kemmler. She had two sons including the actor “Jonas Kemmler”. They both are now living in “Bavaria”. 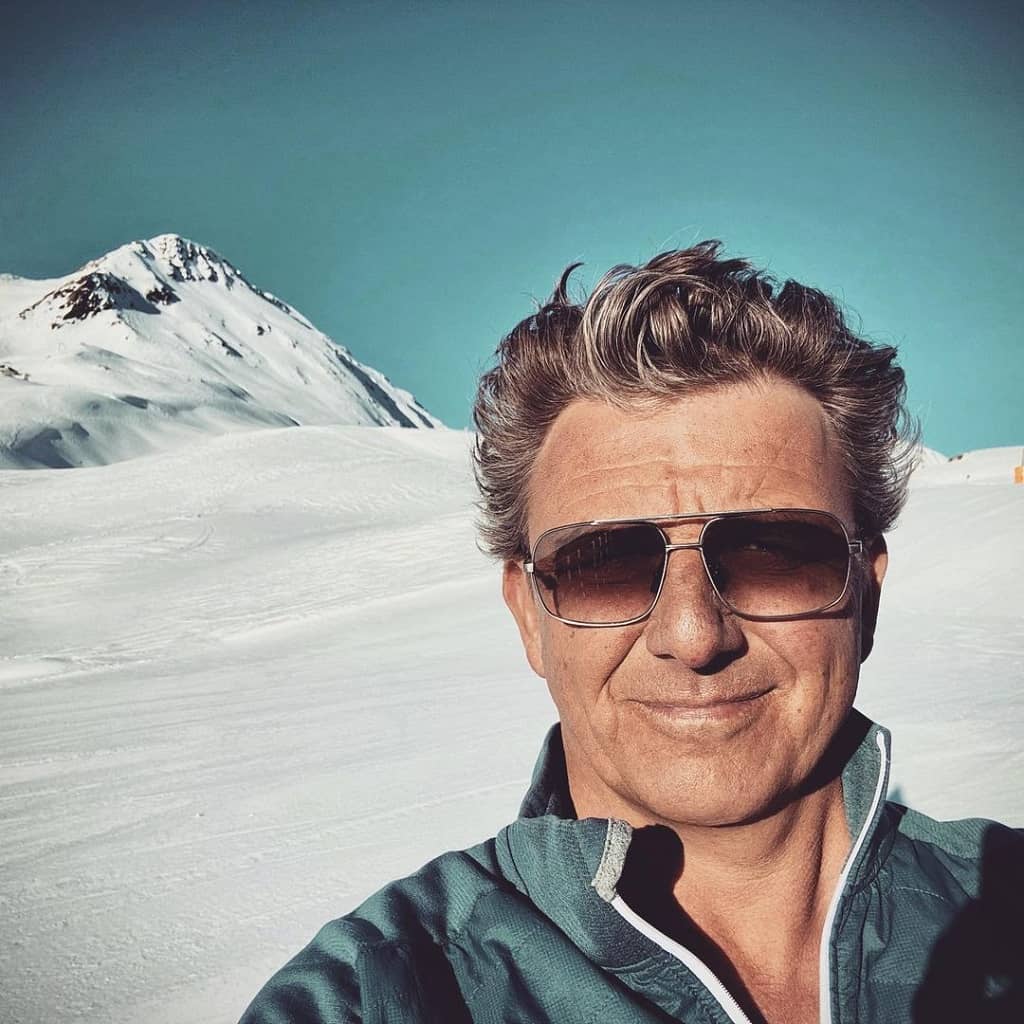 Hans Sigl is a part of the German-Austrian film and TV industry since 1994. There are a lot of characters on his record. He did multiple masterpieces in his whole career.

No doubt he earns a lot of money during his successful tenure. But he never revealed his net worth.

If we have a look at his bright career, no doubt the earned amount must be in the millions.

Now a day’s social media becomes an integral part of our daily life. An actor can cultivate their own audience and communicate with them using different social media platforms.

Hans Sigl also has a great social media presence with the following numbers of followers.

I hope you loved his biography. Let us know your experience by sharing your feedback with us.