Jack Tame is a famous journalist, radio and television presenter of New Zealand. He has achieved great success at an early age. He has broadcasted several famous events and programs. He is a credible personality.

If you are interested in current affairs or news, then obviously you are already aware of him.

If you don’t know about him, then don’t worry because we have covered his biography in a brief-explained way.

Who is Jack Tame? 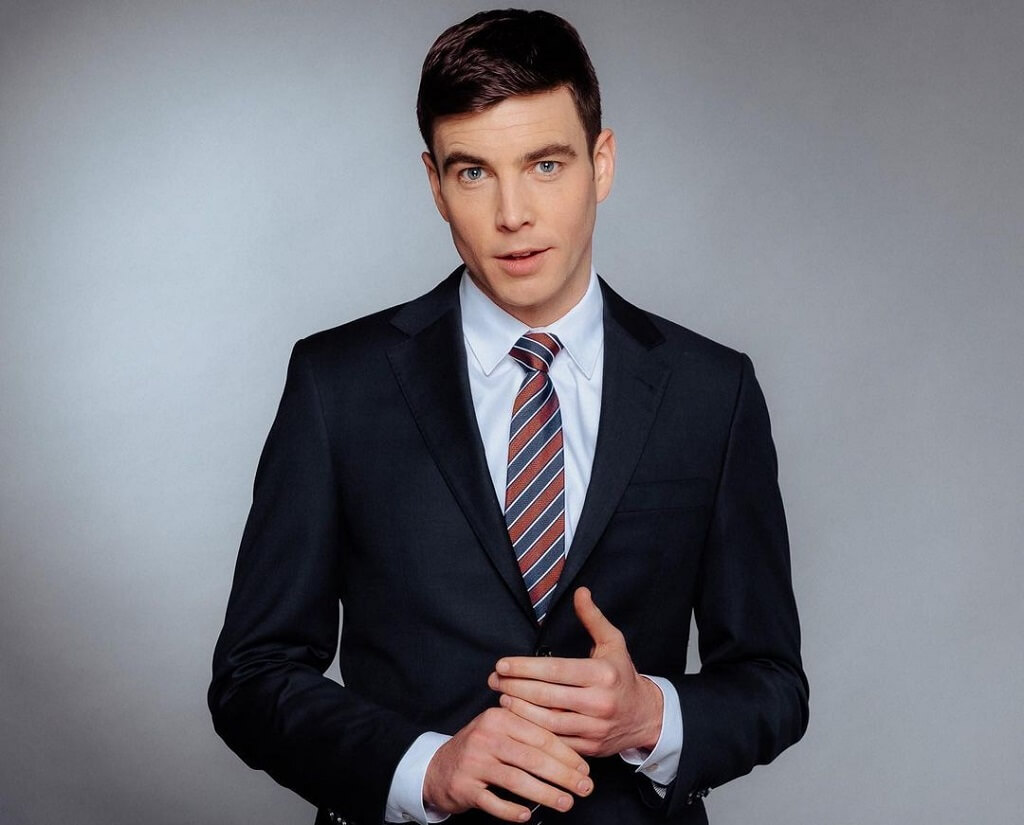 Jack Tame is a famous television and radio newscaster as well as a journalist who belongs to New Zealand.

Jack was always passionate about this field and he also started the practice of his field while he was in the university. He had a dream to become a broadcast journalist.

He has a long career and right now, he is hosting a program “Q+A” and he is also an acting generalist of “Herald on Sunday”.

Jack Tame was born in Christchurch, New Zealand. His date of birth is March 4, 1987. His mother was the principal of Golden Bay High School.

She was a very hard-working lady and committed to her work. So, for this, she was awarded a “Queen’s Service Medal in the New Year’s honor”.

His father, John Tame worked in accountancy. His father was friendly to their children. He helped them in cricket training, picking them up from school and taking them to cricket practices.

Jack has three siblings and he was the eldest of all the siblings.

He had completed his primary schooling at St Martin’s Primary School in Christchurch.

After that, he attended Cashmere High School. He studied Bachelor of Broadcast Communications specializing in Broadcast Journalism from the New Zealand Broadcasting School at CPIT.

It was a great experience to enroll in the University as he interacted with different people and later on many of his fellows become his colleagues on Newstalk ZB and TVNZ.

From the beginning, he wanted to become a broadcast journalist. He was interested in politics and interacting with different people. While he was at University, he worked hard to accomplish his goal.

After successful completion of his graduation from NBS, he started an internship on Newstalk ZB. He worked as a reporter for the United States for TVNZ, based in New York City. 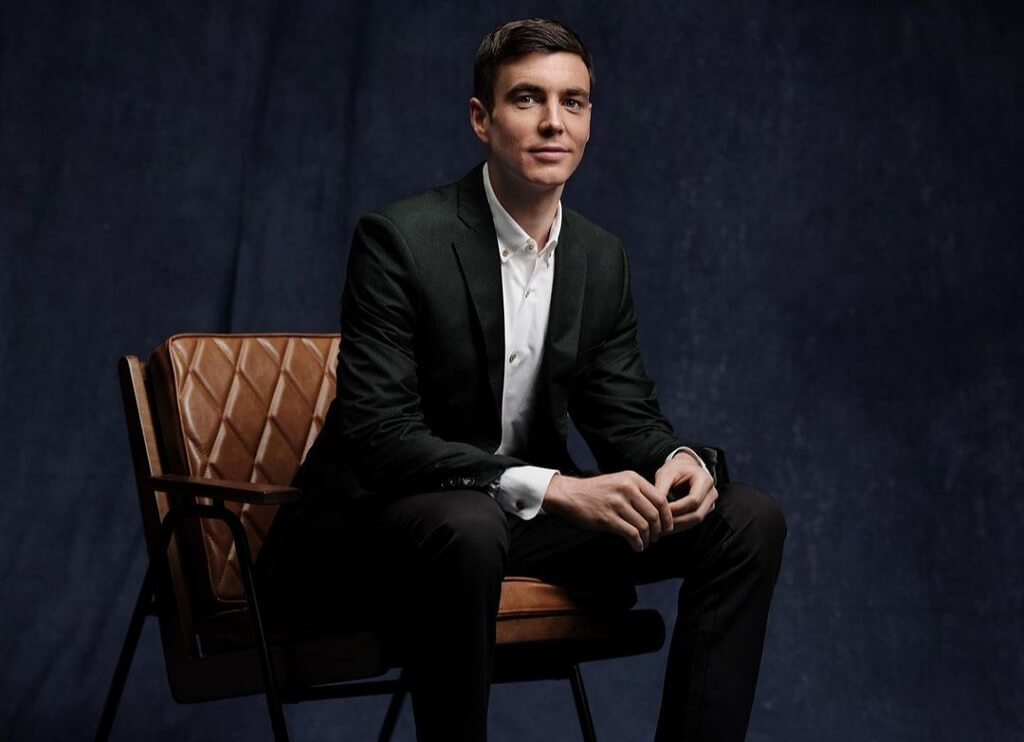 He remained the previous co-host of Breakfast and host on radio station Newstalk ZB. Currently, he is the host of “Q+A” and a newspaper columnist for the “Herald on Sunday”.

Recently, he is also working for Newstalk ZB.

He has married to Georgia Tame. Unfortunately, there is no certain information about his personal life and relationships as he keeps it away from the media.

I think he prefers to maintain his privacy due to the nature of his job.

Apart from their relationship, it is also secrecy that where and when they meet together for the first time and their anniversary date. However, we know that they are blessed with a lovely child named Ren Tame.

The estimated net worth of Jack Tame is approximately $10.7 million. This amount is calculated based on various factors. Like others, his net worth also varies with time, depending on his work or role in the industry.

His profession as a presenter or journalist is the main source of his revenue.

He might also be generating income through paid advertisement on a broader level and as a brand ambassador for various brands or companies.

Jack Tame is a well-known personality who holds thousands of followers behind him.

He has impressed the audience and media genuinely due to his extraordinary performance and heart-touching style.

He is such a great man who is followed by thousands of people and he deserves these followers.

On Facebook, he has reached more than 29k followers. Jack Tame is also beloved on Instagram by his 31.5k followers.

These follower numbers are enough to show his popularity across the internet. These are not that big and in million figures because of his simplicity.

He never thinks about his followers because he only wants genuine and true-loving people who came to him in an unexpected way.

I hope you enjoyed reading the biography of Jack Tame.

Let you share your feedback and let us know your opinions and thoughts regarding his story.

Next Read: Read about Sunlen Serfaty, a famous journalist.