Who is Jason Connery?

Jason Connery is a famous Italian-Scottish actor and director. Jason Connery has appeared in over 30 films, television movies, and series, combined, since his breakthrough role as “Robin Hood” in the UK television series Robin of Sherwood (1984) in 1985.

He is the son of Sean Connery and Diane Cilento. On-screen, he is best known for appearing in the third series of the ITV drama series Robin of Sherwood in 1986. He took over the main role after Michael Praed’s character was killed off at the end of the second series. 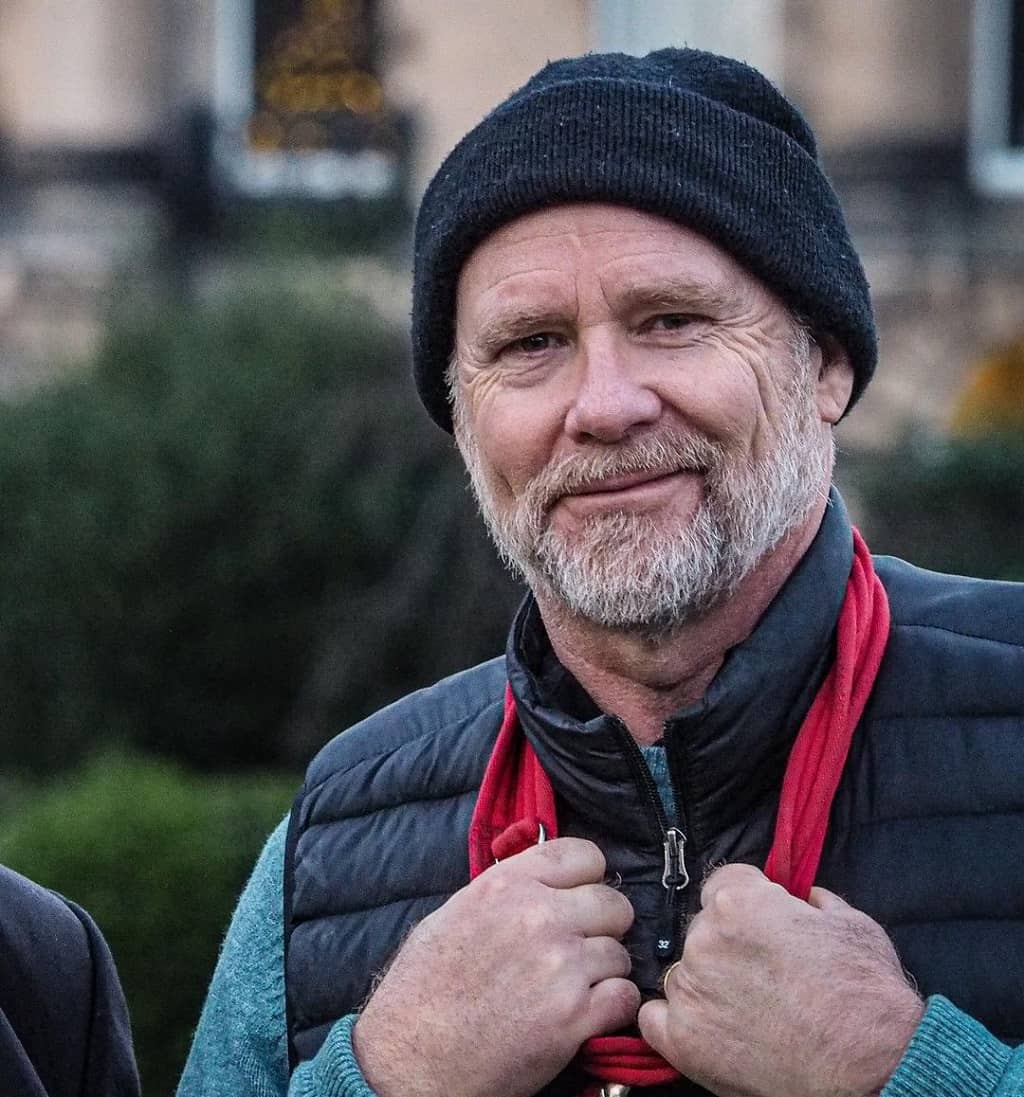 Jason Connery was born on 11 January 1963 in Rome, Italy. He was born in Rome and raised in London. He is the son of Australian actress Diane Cilento and Scottish actor, Sean Connery.

He attended Millfield School, a co-educational independent school in the town of Street, in Somerset, England, and later the independent Gordonstoun School in Moray, Scotland. He was later accepted into the Bristol Old Vic Theatre School.

Jason started his career with performances in many theatre productions. Then he appeared in B-grade films. Jason made his film debut in the year 1983 with his performance in the movie named “The Lords of Discipline.”

In the next year, he appeared in several movies including “Nemo,” “The Boy Who Had Everything” and “The First Olympics: Athens 1896”. In 1985, he performed in two episodes of “Doctor Who.”

The breakthrough of his career came with his role as the Robin Hood in the final season of the famous British TV series named “Robin of Sherwood.” This series aired in 1986.

Then he turned towards the television and performed in several TV shows such as “The Other Side of Paradise,” “Lenin: The Train” and “Mountain of Diamonds.” He also acted in “Bullet to Beijing” and “Midnight in Saint Petersburg.”

In the year 1997, he appeared in the film adaptation of “Macbeth” and the drama series “Casualty.” The next year, he performed the lead role in the horror movie named “Urban Ghost Story” and fantasy film “Merlin: The Quest Begins.”

His later works started with the comedy film “Shanghai Noon” and many TV shows. Including “Trollz,” “Smallville,” “Mary-Kate and Ashley in Action” and “Shoebox Zoo.” During the same time, he also appeared in some horror movies such as “Wishmaster 3: Beyond the Gates of Hell” in 2001, “Lightspeed” in 2006, “Night Skies” in 2007, and “Brotherhood in in of Blood” in 2007.

Then he turned to the direction of movies, and his first directed movie was “Pandemic” that released in 2008. The following year, he directed another movie named “The Devil’s Tomb.” Then he directed two movies for the “After Dark Films” production.

The first was “51” for “After Dark Originals” in 2011 and the second was “Philly Kid” for “After Dark Action” in 2012. In 2014, he directed another movie named “Tommy’s Honour” that won a “BAFTA Scotland Award.” This movie is based on golf players Old Tom Morris and Young Tom Morris.

Jason Connery is married. It was the year 1996 when Jason Connery married an American actress named Mia Sara. Jason met his future wife on the sets of “Bullet to Beijing” in Russia. The couple was blessed with a son named Dashiell Quinn Connery in June 1997. The marriage was not successful and ended up in divorce in 2002. 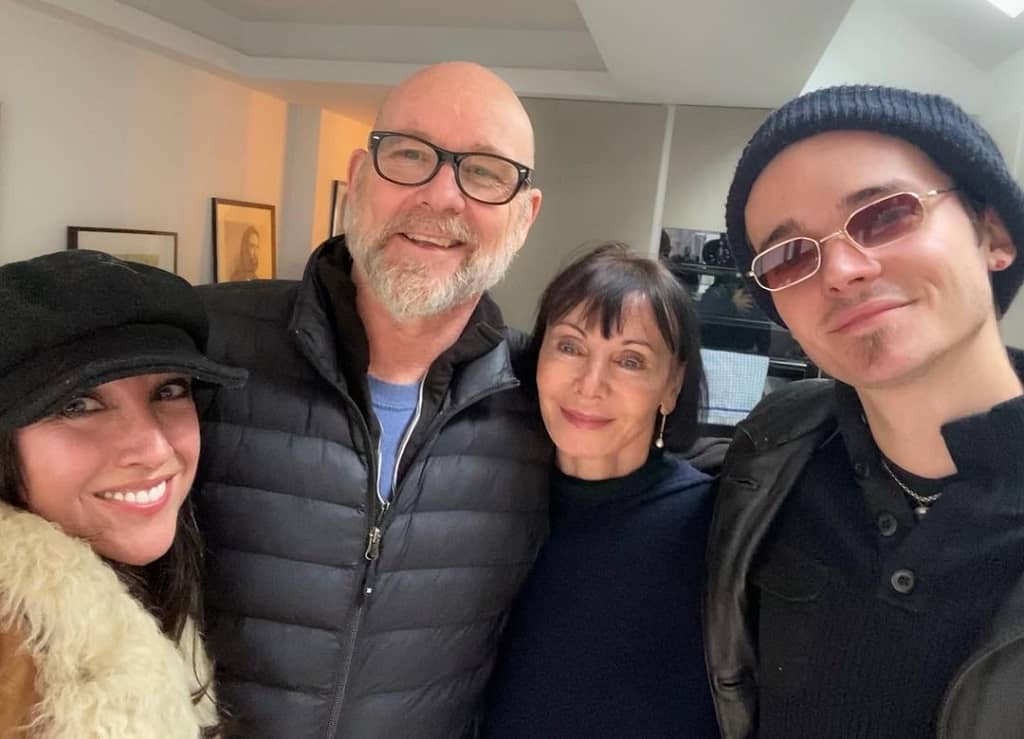 In 2008, his mother revealed that Jason and his father had a troubled relationship. And there was a possibility that Sean Connery might cut Jason from inheritance. However, soon after Jason made a public statement that the rumors about his strained relationship with his father are false. He made a movie on golf players “Tommy’s Honour,” and he is also a strong lover of golf.

Jason Joseph Connery has a net worth of $2 million USD, which should increase, assuming that he successfully continues his career.

Since his breakout performance as “Robin Hood” in the UK television series Robin Hood (1984) in 1985, Jason Connery has featured in over 30 films, television pictures, and series. Connery grew raised in London and Scotland, the son of Sean Connery and Diane Cilento.

Maybe Jason isn’t as successful as his father, but he’s certainly made his mark on the film and TV industry, and his endeavors have steadily increased his wealth.

Over the years, Jason has built a decent fan following on social media platforms, including Facebook, Twitter, and Instagram. He has used his popularity to promote his career but has also shared some events from his personal life.

According to Jason, even being born into a celebrity family did not make his acting career easy. He was respected in the industry due to the popularity of his parents. When he decided to enter the world of acting, first of all, he had to prove that he is a good actor and he is in the industry not because of his star parents.

He indeed proved that he is a good actor by working on some projects on a small screen and big screen.

Next Read: Who is actor Jaeden Martell? Read the biography of this young celebrity