Who is Jennifer Kirby?

Jennifer Kirby is a stage as well as television actress belonging to England. She is famous for playing the role of Nurse Valerie Dyer in the drama Call the Wife that was a BBC One period drama.

She joined the show in the sixth series portrayed the life of Valerie till the completion of the ninth series. She is also one of the members of the Royal Shakespeare Company. 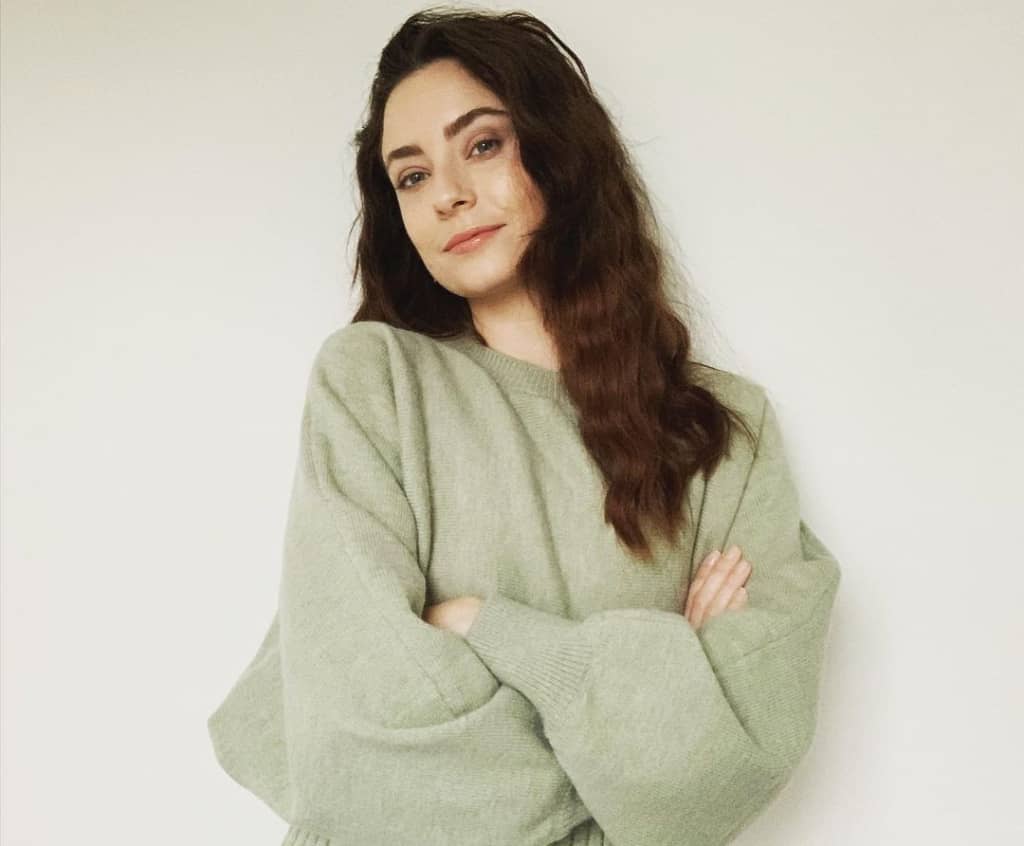 Jennifer Kirby was born on 18 August 1988. She was welcomed in Milton Keynes, Buckinghamshire. As of now, Jennifer is 33 years old.

If talking about her early life, the name of her younger sister Eleanor has come to the surface. Eleanor was born in 1993. It will be surprising to know that Jennifer’s family has no acting background.

Her father is a businessman while her mother works as a teacher. Kirby was admitted to Malvern St James Girls School in Malvern Hills which she attended too.

When she was a teenager she decided to further her coming life by becoming an actor.

She studied English Literature and Drama from the University of East Anglia and graduated from the same institute in the year 2010.

After her graduation, Jennifer spent two years at the London Academy of Music and Dramatic Art.

Jennifer Kirby is among those actresses who have not kept any secret from the media. Her life is like an open book for her followers.

Her audience knew everything about her whether it’s about her life before acting or what she is doing now. All these factors have strengthened the relationship of Jennifer with her audience.

Jennifer Kirby is present in acting 2013. Currently, it is her eighth year in the industry.

Her first major role was portraying the character of Elizabeth Bennet in Pride and Prejudice at the Open Theatre of Regent’s Park situated in London.

For this role, she was nominated in the category of Outstanding Newcomer at the Evening Standard Theatre Awards held in the year 2013.

She was also longlisted for London Newcomer of the year at What’s On Stage Awards of the year 2014.

Jennifer is a television as well as a stage actress. Her stage work includes performing in the leading role in Teddy at Southwark Playhouse.

Another leading role bagged by Jennifer was in The Recruiting Officer at the Salisbury Playhouse. 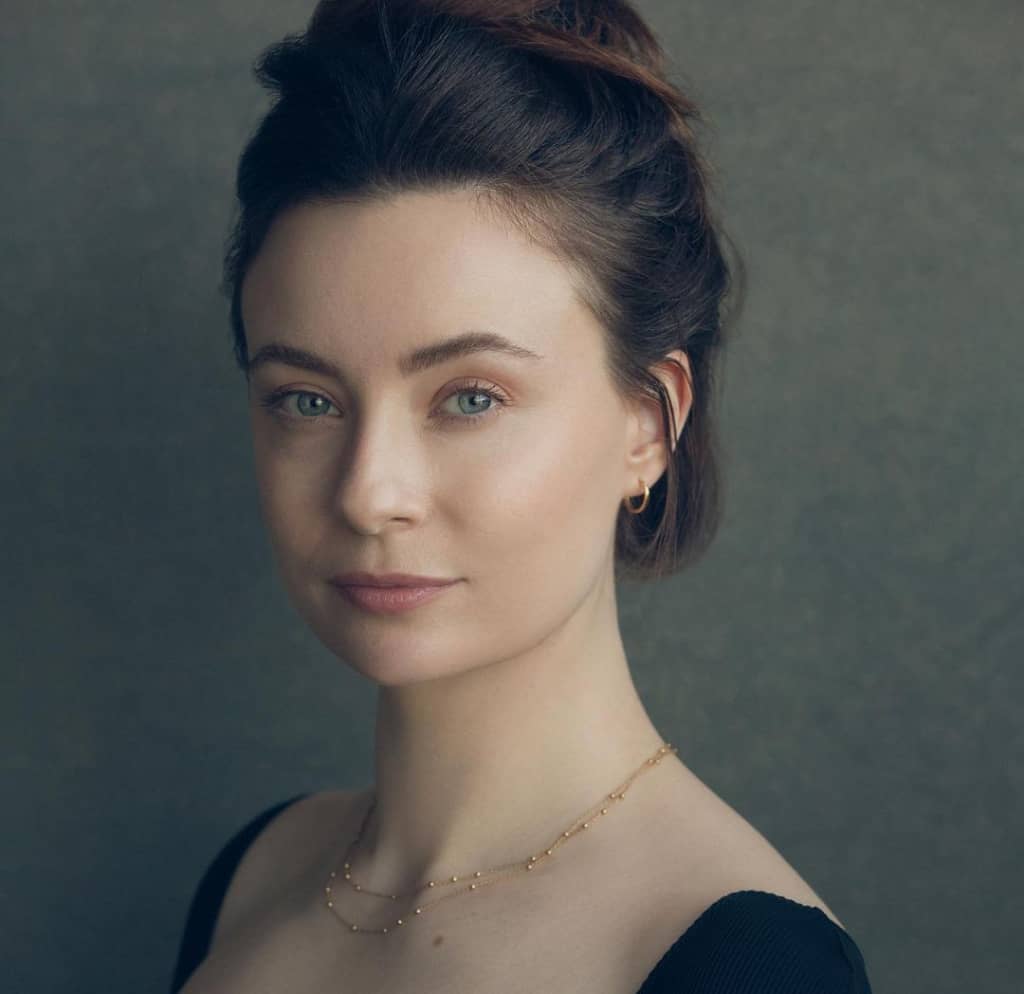 For portraying the role of Lady Percy in Henry VI, Parts 1 and 2 Jenifer was praised at the Royal Shakespeare Company. For the RSC she played the character of Katherine in Henry V too.

If talking about her television debut, it was made with an episode of the long-running drama of BBC One show Holby City that came out in the year 2015.

After her television debut, Jennifer was starred as an ex-Army nurse. She was cast in the role of Valerie Dyer in the sixth series of Call the Midwife debuting in the year 2017.

Recently in 2020, Jennifer confirmed that she left the role of Valerie Dyer in Call the Midwife after acting for four years in the drama show.

If moving on to the personal life of Jennifer Kirby, anything important hasn’t been revealed by her till now.

Jennifer is currently in a relationship with Robert Gilbert. Robert Gilbert himself is an actor by profession. The couple is residing in London currently.

Robert Gilbert is known for acting Ready Player One Andrew. He is a unique actor holding dual nationality of U.S and England and works on stage for both countries.

Robert released his music under the banner of Captain Backfire and wrote for different artists through Notting Hill.

He made his directing debut and screenwriting through “Real History” starring Joely Richardson and Bryan Cranston. We wish success to Jennifer Kirby in her social life.

Jennifer Kirby has not revealed the exact figures of her net worth. However, her salary varies between $20,000 and $72,000.

The estimated net worth of Jennifer Kirby is under calculation. It’s been more than 7 years that Jennifer is serving the acting industry.

So, it can be assumed that till now Jennifer might have earned a good sum of money. She might be hiding her figures from everyone so that she can avoid different problems.

Among the followers of Jenifer, some might be of the thought that they should have information about her net worth too but the work is going on.

We hope that someday while giving interviews or talking to her fans she may reveal her exact net worth.

Jennifer Kirby is not active on her social media platforms. She owns Facebook, Twitter, Instagram, and many other social accounts but they are not run in the way how a celebrity account should be.

Maybe Jenifer Kirby protecting and separating her personal life away from the media to prevent rumors.

Hope you loved reading the biography of Jennifer Kirby.

Share your thoughts with us so that we can work harder if any changes are required. It will be a great step of appreciation from your side.