Here is the young Indian Political Leader who is serving the peoples of Ikhar, Bharuch, Gujarat.

He is among the youth leaders of this country and is working in the Indian National Congress Party. Below we have covered his whole life story which every political enthusiast needs to read.

So, begin this amazing biography of Juned Patel and get everything about him.

Who is Juned Patel? 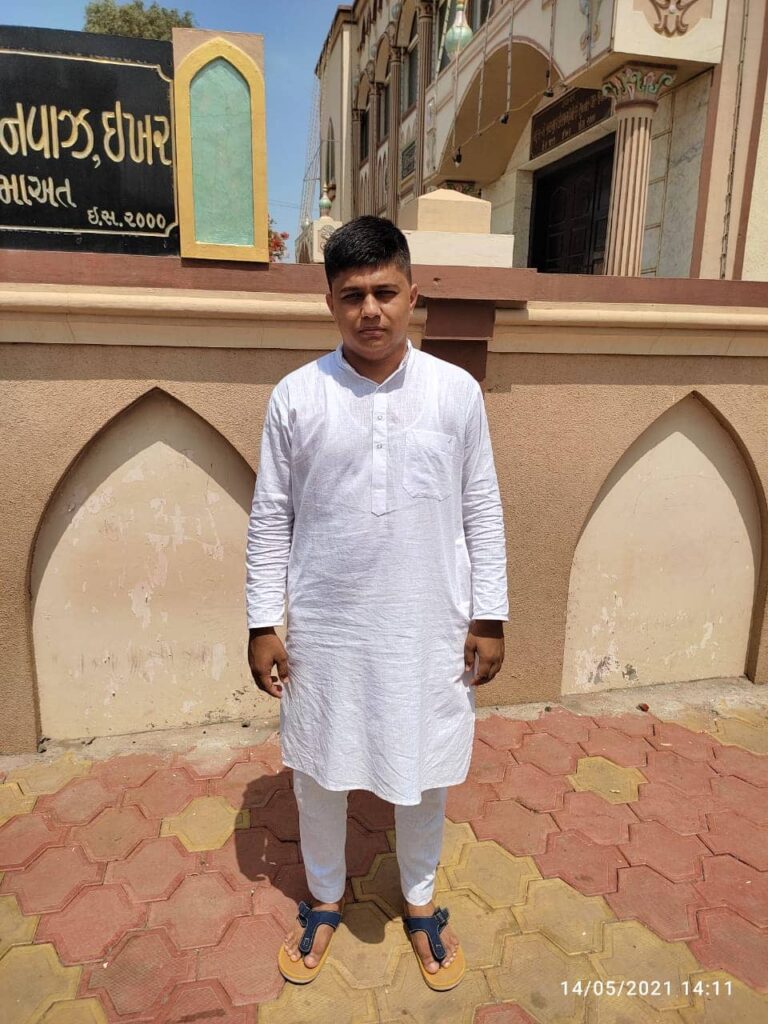 Juned Patel is a young political leader from Ikhar, Bharuch, Gujarat. He is widely famous in his areas for being consistent support for the people of his surroundings.

Juned is the vice president of Amod Tulka Lok Sarkar. Despite this, he was the Zonal Coordinator of South Gujarat from 22 July 2020 to 06 November 2020.

Let you read below the biography and life story of Juned Patel.

Juned Patel was born on 18 April 1995 in Ikhar, Bharuch, Gujarat. His father, Patel Mohmed Vali is a farmer, and his mother, Jubeda Patel is a Housewife.

He is from the Patel family of Ikhar who connected to the legendary Mohmed Ali Jadapatel and Kika Patel. 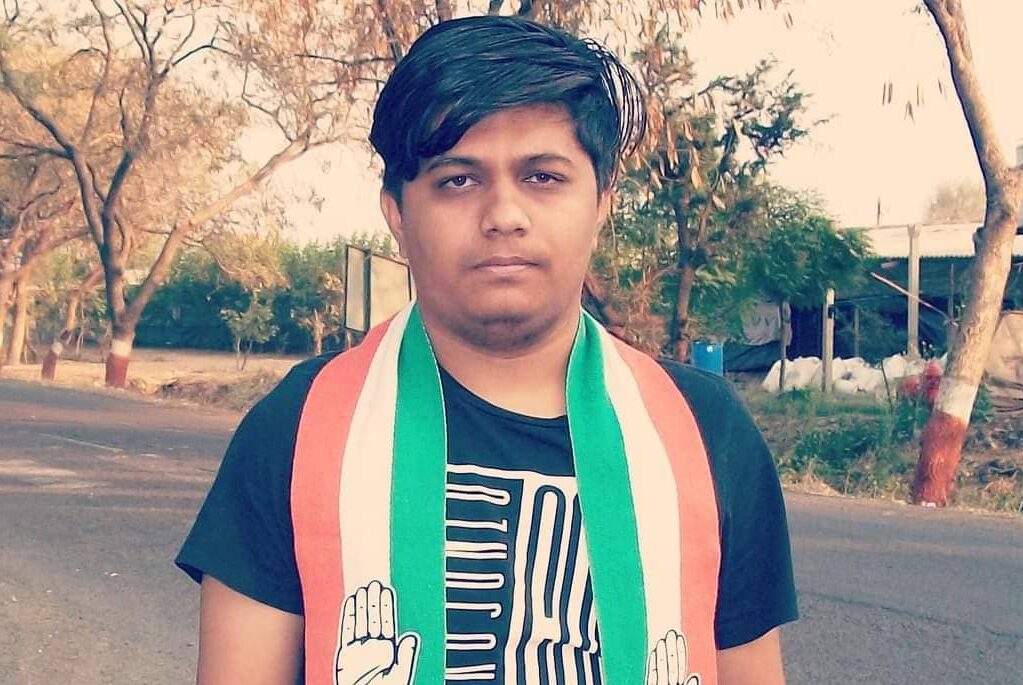 His Grand Uncle Umarji Patel Was the Longest Time (35 Years) Sarpanch of Ikhar. His Great Grandfather and Forefathers were Police Patel and Sarpanch Of Ikhar Gujarat for More Than 300 Years (Till 1994).

Juned Patel started his elementary education at Seba Primary School in his native place. He studied there till 7th standard and then enrolled in M.M. High School, Ikhar, and completed the rest studies.

Juned Patel begins his political career as an Indian National Congress member. Later, he became a Vice President of the Lok Sarkar Amod. 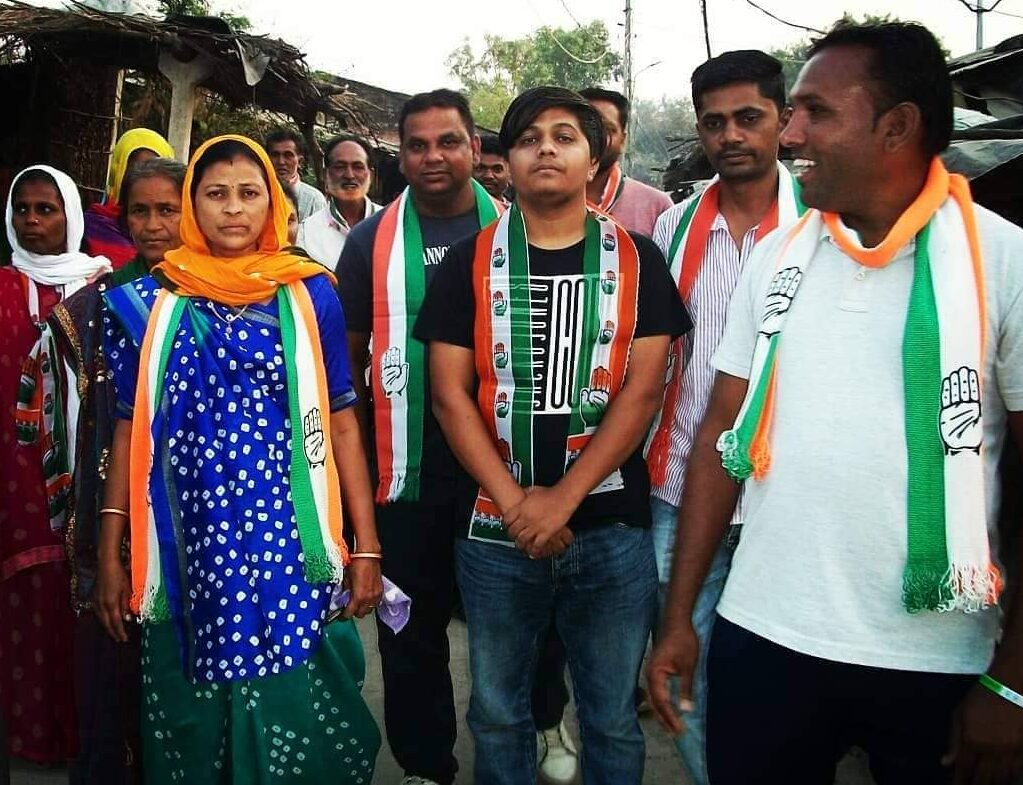 On 24th March 2020, the government declared a sudden lockdown due to the COVID-19 pandemic, which started one day and kept on increasing in Phases.

The economy was already in poor condition, after the lockdown and there was a sudden collapse. Poor People & the Labour class people of Bharuch Rural & the nearby area needed support from the government in all possible ways.

During those times, Juned Patel stood up for the people and became a great volunteer. He started several campaigns in Bharuch District and Amod Taluka.

He distributed free sanitizers and Masks to the poor people. Altogether, he helped the migrant people to reach their native homes safely with free food, water, and supplements.

Juned Patel has visioned to serve the people of this country and fight for their rights. He is such a kind type of person who always supports poor people, students, and needy people in all possible ways.

Whether it’s educational rights or any job issue Patel always stayed connected with them for their problems. He has been highly influenced by the famous political leader, Rahul Gandhi.

At all, he is working hard with great determination for the Youth and People of our country.

Juned Patel is a Youth Indian Political Leader based in Bharuch, Gujarat Province. He was born there and also raised there. He has a very immense background in terms of serving the people of this country.

Juned Patel started his career at a very young age and will move forward consistently. He loves to serve his country and also does it on a broad scale.

I hope you enjoyed reading the biography of Juned Patel. Let you share your feedback about him below in the comment section.