Kamilla Kowal is a well-known Canadian actress, model, television personality, and online celebrity. She is well-known around the nation for her exceptional acting abilities.

She has appeared in several films and television programs, and her adorable face has captivated the hearts of millions of people.

Who is Kamilla Kowal? 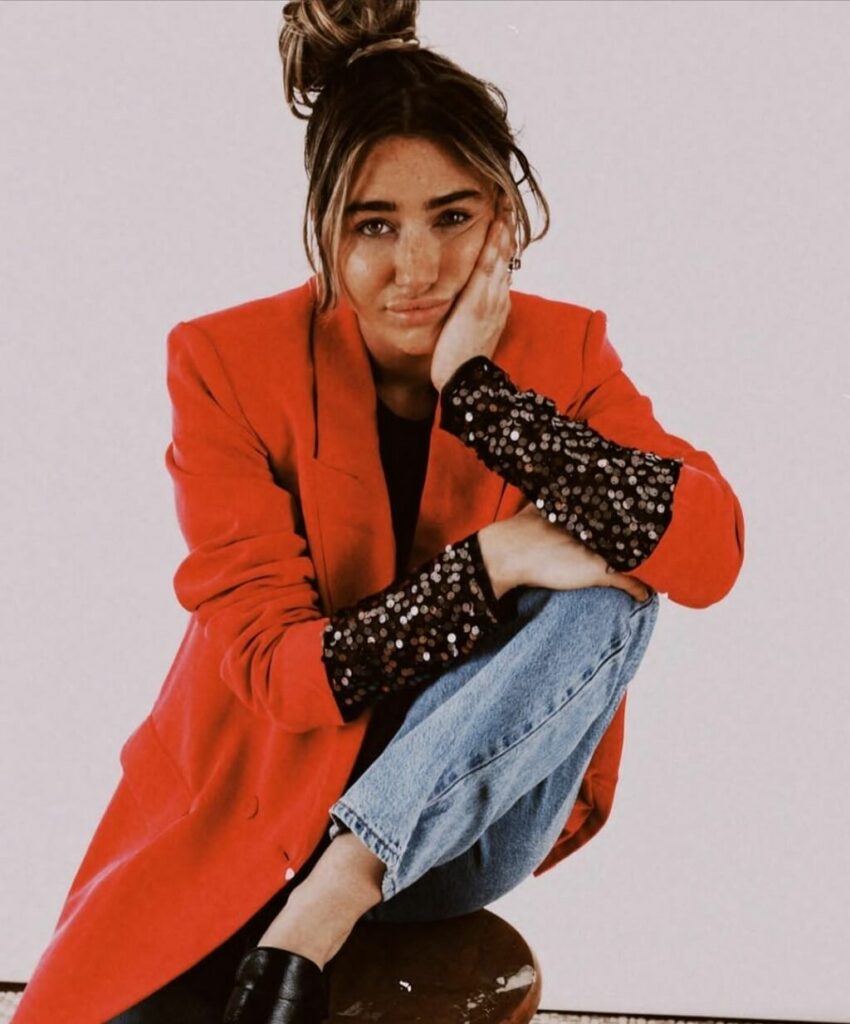 Kamilla Kowal is a Canadian actress who works in the Canadian and American film and television industries.

So she is quite a well-known actor.

Since she was born and brought up in Canada, she holds a Canadian passport. However, she also has an American nationality.

Kamilla Kowal belongs of white ethnic descent. She is a follower of Christianity by birth and so is her family.

However, the names of her parents or their professions are not known as of yet but it is known that she does come from a well-settled family.

Kowal finished her education in a local school alongside her brothers. She has two brothers whose names are not known.

Kamilla Kowal is exceptionally close to one of her family members Marianne Kowal, but the relationship between them is not known.

According to multiple sources, she graduated from high school at St. Benedict Catholic Secondary School.

We discovered via her social media that she had a bachelor’s degree in English Literature from a prestigious institution. She also took acting instruction at Mac Acting Studios.

In her school days, she used to play soccer and was a part of her school’s soccer association.

From her very childhood, she was an enthusiastic child who loved to perform. 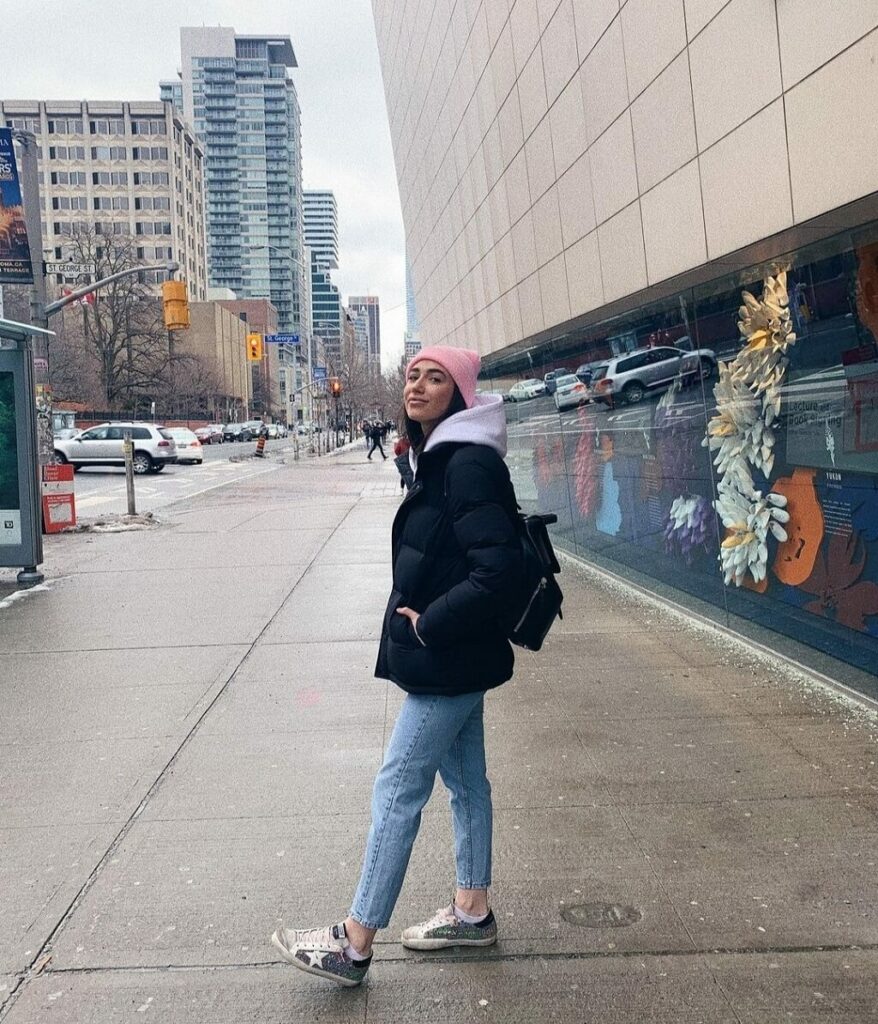 Kamilla is better known for working in Letterkenny (TV Series 2016-Current) as Bonnie McMurray. It is a comedy show and Kamilla came into the limelight after playing the Bonnie role in this TV Series.

Not only this, but Kamilla has acted in several movies too like The New Romantic (2018), and American Hangman (2019).

She is very popular among people and on social media too. She is a social media influencer as she has 177k+ followers on Instagram on which she usually uploads her beautiful and stunning images.

Kamilla Kowal made her acting debut with the American TV series documentary ‘Web of Lies'(2016) as ‘Cheyenne.’

Kamilla Kowal made her American film debut with ‘Winter Love Story’ (2019) as an ‘Excitable Student.’ She has acted in Canadian and American films: American Hangman (2019) and Secrets in Small Town (2019).

Kamilla Kowal seems to be doing well in her acting career and wants to further her career in this field.

Kamilla Kowal is not single at the moment. She is dating someone as of 2022.

Kamilla Kowal has been in a relationship with a man named Luke McCaw since 2019. Luke McCaw is a very popular gold and hockey player.

They are seen posting each other on their social media handles and can often be seen on vacations together. The lovey-dovey couple seems to be too engrossed in each other and are very happy with each other.

However, there is no information as to how they met and connected. Maybe it was just before the onset of the pandemic and thereafter, they clicked immediately.

Also, there is no information about their previous relationships. Most of their details are private as they do not like to share such intimate details on the public forum.

It seems as if they are soon to take their relationship to the next level.

Kamilla Kowal has an estimated net worth of around $ 3 million as of the year 2022.

The major source of her income is her acting career. She is both a Canadian film actress as well as a Hollywood actress. Thus she does earn a lot of money from these film industries.

Also, she sometimes does model shoots and her social media accounts are her secondary sources of income.

Kamilla likes driving and owns a Ferrari. She lives in a big bungalow along with her family in Canada.

Kamilla Kowal is a slim and fit girl who does exercise and goes to the gym regularly to be always fit and fine.

Also, she follows a good diet to be healthy and attractive too. Well, her height is approximately 5 feet 7 inches or 168 centimeters.

Her weight is around 56 kilograms or 128 pounds. She has beautiful Hazel-colored eyes and dark brown hair.

Kamilla had 17 tiny tattoos on her body and she likes piercings.

She has uploaded several of her images on Instagram in which we can see her fitness level and how attractive she looks.

So this is all you need to know about the famous American and Canadian actress. Thank you for reading this article about Kamilla Kowal.