An extremely hot and successful American actress who has stunned millions of people with her acting skills. Yes, we are talking about Kate Nauta who might be underrated, but her actual form is different.

Let’s take a look at her amazing life story below to know all about her.

Who is Kate Nauta?

Kate Nauta is an actress, model, singer, and songwriter from the United States. She is now 38 years old. She is best known for her role as Lola in the 2005 action-thriller film Transporter 2.

Kate has worked as a model for fashion companies and has appeared in advertisements promoting various products.

Kate Nauta began her professional career as a model. She traveled the world promoting various fashion items and working for some of Europe’s and America’s best fashion companies.

Despite her foray into the film industry in the mid-2000s, music has been her lifelong passion.

The singer has two albums out, has appeared in over ten films, and has written several songs. 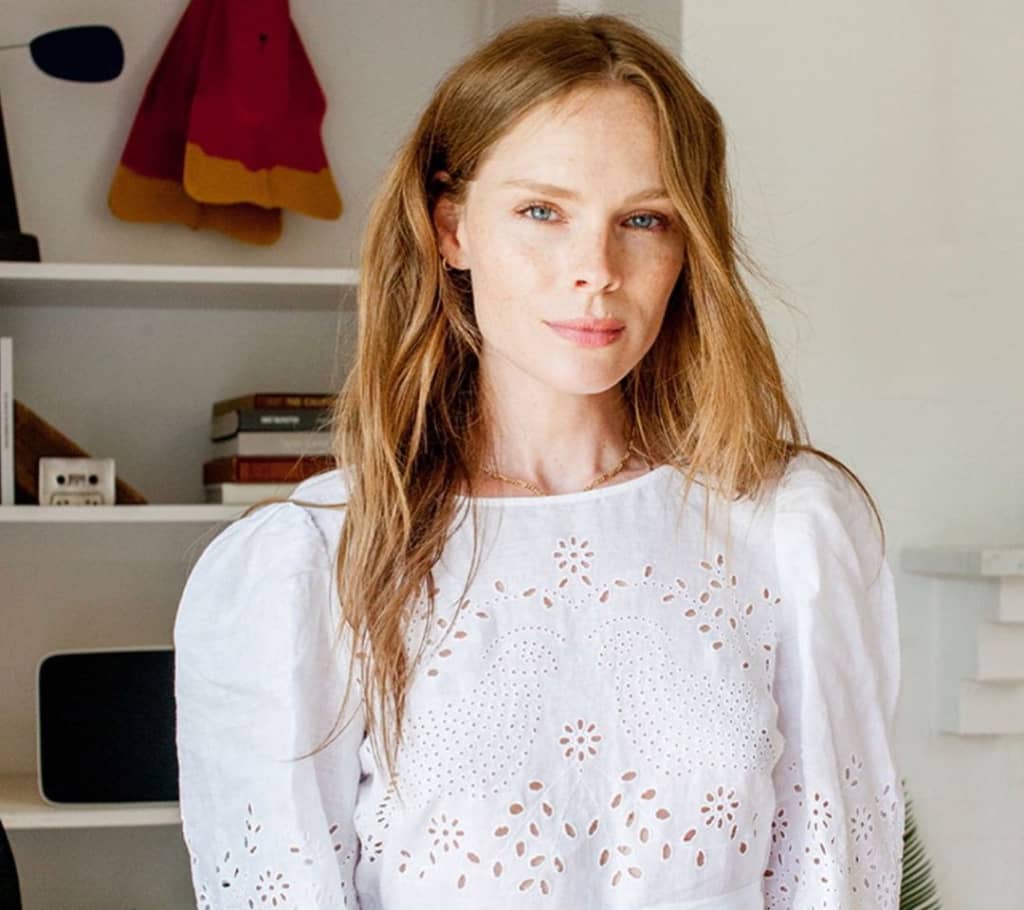 Kate Lynn Nauta was born on April 29, 1982, in Salem, Oregon, USA. Her mother’s name is Rhonda Nauta and her father’s name is Louie Nauta.

The actress grew up in Woodburn, Oregon, with her parents until she was eighteen years old.

Kate attended a four-year public high school Woodburn High School and graduated in 2000. She was interested in modeling before graduating from high school.

Kate Nauta began modeling when she was 15 years old. Because of her national exposure, she was able to travel the world and worked as a model. She persisted in her career and signed with the modeling agency Mode Models International.

When Kate was 17, her modeling efforts helped her win the United States Elite Model Look competition. The contest is a yearly fashion modeling competition.

Its mission is to discover and launch female fashion models in the international market. Kate went on to compete in the finals in Nice, France, after winning the contest.

Even though she did not win, her participation raised her overall profile. It enabled her to collaborate with a variety of businesses.

She has also done commercials for technology companies such as Motorola. Kate now works as a model for her management company.

Rise of her Success

Kate Nauta managed to work as both a model and an actress while modeling. Her first film role was in 2005 when she played Lola in the action-thriller Transporter 2.

Lola is a ruthless assassin. She devises a plan to spread a fast-acting virus and kidnap the drug czar’s son.

Following her appearance in Transporter 2, Kate portrayed Tatiana in the 2007 comedy film The Game Plan. She starred as Jackie in the web series, Fear Clinic in 2009.

She also appeared in two other films that year, Nine Miles Down and The Good Guy. Kate starred as Jenna in the horror film Choose in 2010. Between 2010 and 2014, she appeared in five films.

Despite her success as a model and actress, Kate Nauta’s first love has always been music. When she appeared in Transporter 2, the film’s directors used two of her soundtracks.

Throughout her musical career, Kate has worked with a variety of musicians. Naughty By Nature was featured in her 2011 song Name Game.

Lenny Kravitz has also collaborated with the musician.

Despite appearing in over ten films, Kate Nauta has received no awards or nominations for her roles. She has also sold a lot of albums, but the exact number is unknown. 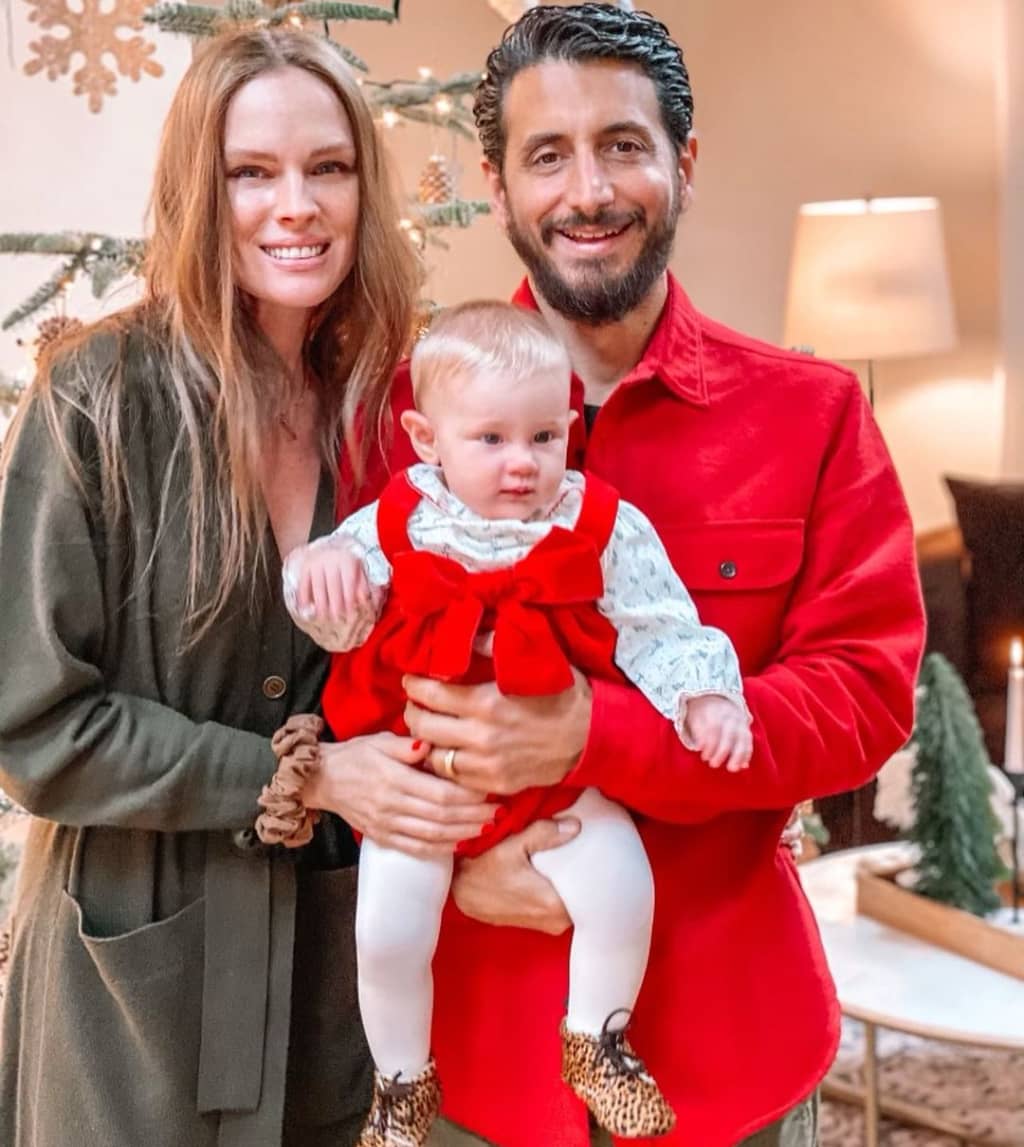 Kate Nauta’s dating history is brief in comparison to that of other celebrities. Kate first dated Matteo Cambi, the Italian businessman, and Guru founder.

They were together until 2006 when they split up.

Kate married Robert McKinley on June 14, 2014. Kate and Robert met when she was 18 years old in the Hamptons. She reconnected with Rob at a Hamptons beach around 2012.

There they fell in love for the first time and married in Montauk, New York, in 2014.

Robert McKinley, her husband, is an interior designer and restaurateur. Despite being together for seven years, Kate and Robert do not have children.

Other perspectives of her life are concealed.

Kate Nauta’s net worth is $500,000 US Dollars in 2022. This amount is revealed by herself. She has made this capital being a model, actress, and singer. Kate is still working in the fashion industry and writing music.

She has collaborated with many businesses, moreover, she is attached to various advertising agencies, but it is not confirmed.

In a nutshell, it can be said that the celebrity has gathered huge capital and she is earning more.

The beautiful white lady Kate Nauta stands around 5 feet 9 inches taller, which is equal to 175 centimeters or 1.75 meters. Further, she has blue eyes and blonde hair which makes her total look more fabulous.

Moreover, the hot actress has maintained a slim body, having a weight of 60 kg or 132 lbs approximately. These all combinations make her a perfect celebrity.

Kate Nauta is a prominent public figure. She is working and putting in the effort since she was just 15. And this devotion and passion for her career make her different from others.

She has a good fan following on different social media platforms.

Let’s take a view at her fan following:

I hope you enjoyed reading the biography of Kate Nauta. Please share your feedback and opinions regarding her story.

Next Read: Who is American actress Madison Iseman?