Kayla B is well-known for being the sister of the late rapper King Von and is a famous musical artist and Instagram model.

Unfortunately, Kayla lost her sibling in a shootout, and authorities believe Timothy Leeks killed the rapper by shooting him.

She recently called out the person responsible for posting the online image of her sibling’s exam.

Kayla has been consistent with her music releases and has made every new release a new hit.

Although she has been going through a lot her courage to stand firm on her grounds speaks for herself. She has been making every situation a doorway to a new chapter of her life.

In this article, we are going to read about Kayla B’s life story including her career, personal life, and her brother’s tragic death information.

And now without making any further delay let’s proceed with her biography.

Who is Kayla B? 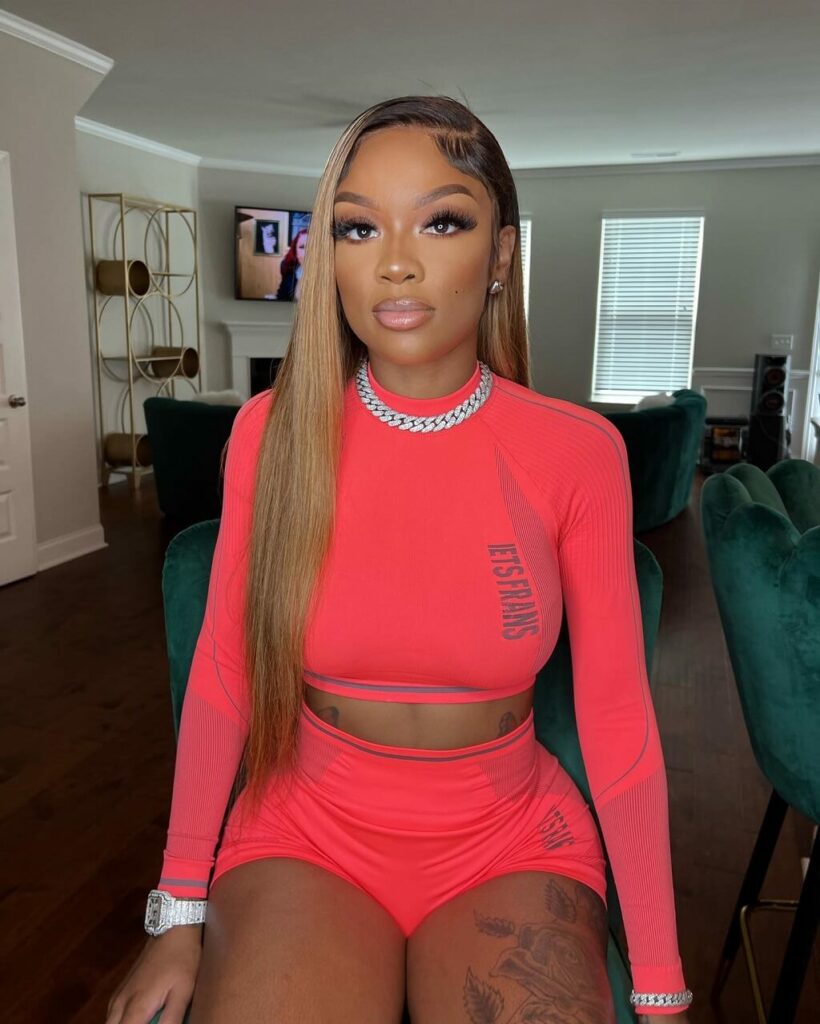 Kayla Bennett a.k.a. Kayla B is an American musical artist, model, Instagram personality, entrepreneur, and also known for being the younger sister of the late, well-known rapper King Von.

She entered into a contract with the record company Neuyu for her musical career. Kayla has also participated in numerous concerts and events.

Early Life of Kayla B

Kayla B was born on 26th November 1994 and is 28 years of age as of 2022. She was born in Chicago, Illinois United States, and holds American nationality.

Kayla belongs to the African-American ethnic background and believes in the Christianity religion.

Kayla is a member of a famous family, according to the reports. King Von, her brother, was a well-known rapper and singer.

His real name is Dayvon Daquan Bennett. It is reported by media sources that on 6th November 2020 Von died as a result of being shot. At the time of his passing, he was 26 years old.

The names of Kayla’s parents are Walter E. Bennett, Kayla’s father, and Taesha, Kayla’s mother. Von is one of Kayla’s three brothers, according to King Von’s Wikipedia entry.

Moreover, she has six step-siblings. She and her brother, King Von, are very close. On her IG profile, Kayla also posted numerous images of herself and Von and wrote:

“Me & him ain’t no good together right hands man I know EVERYTHING about me! My HEART! @kingvonfrmdao”

King Von, a successful rapper from Chicago who moved to Atlanta, was shot and died early on Friday.

According to authorities, a disagreement in the Monaco Hookah Lounge’s parking lot on Trinity Avenue in the city resulted in gunfire between two groups. He was 26.

APD reported issuing a warrant for a suspect in the death of King Von on Saturday, and the suspect was being treated at Grady Hospital in Atlanta for a gunshot wound.

With this arrest, the APD declared in a statement that “the homicide of Bennett is closed.” 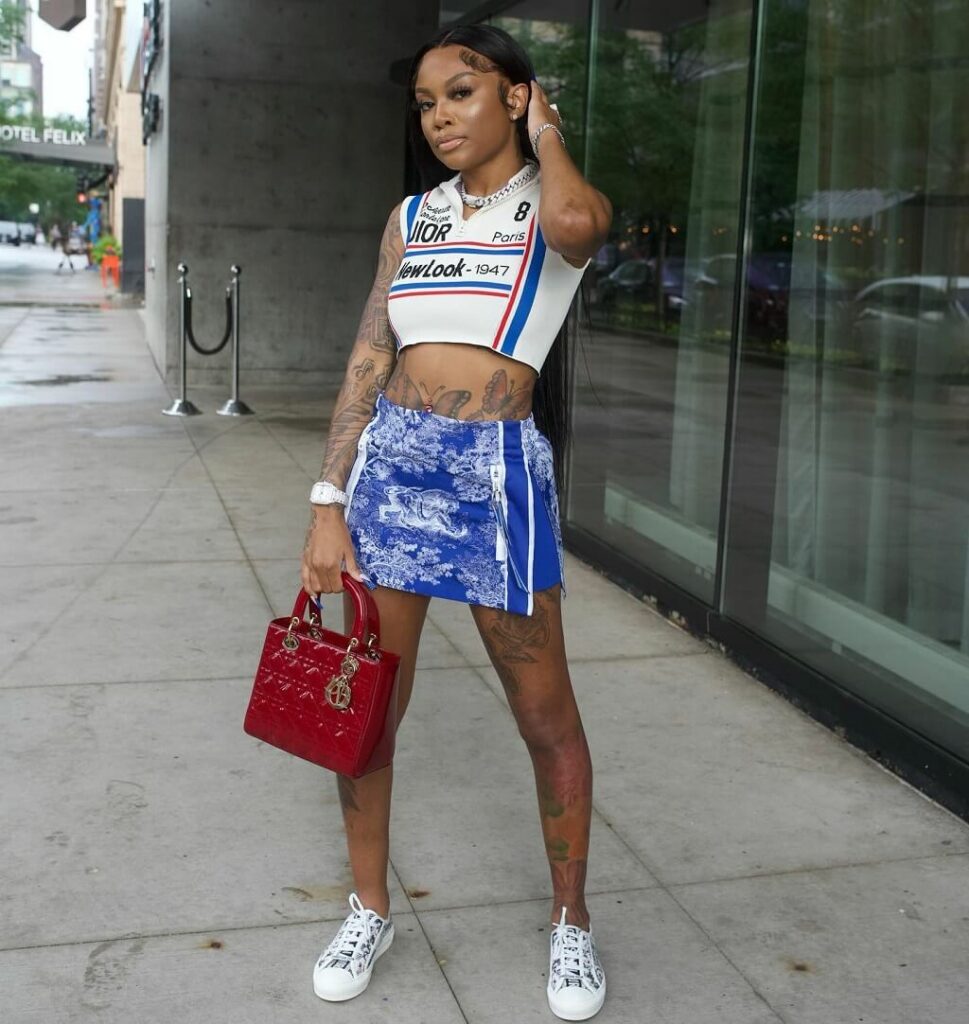 The sources claim that Kayla started her profession as a musician. The recent album of O.S.L, Kayla contains seven great songs, and it was published in 2021.

Currently, Kayla B is a well-known singer and musician in the United States. She’s performed in various songs.

Cross My Mind, Ready, Don’t Walk Away, and other songs by Kayla are included here. With the record company Neuyu, Kayla entered into a recording contract.

At the time, Bennett’s name was associated with numerous musical artists while discussing her romantic life. We were unable to locate Kayla’s current partner or relationship status, though.

Kayla is not married (as of 2022). She is listed as the mother of GrandBabii in her Instagram profile.

The media never learns Kayla’s baby’s father’s name. She also collaborated with a lot of well-known artists. Details about her love life will soon be updated by our crew.

Kayla B Net Worth

Kayla B estimated net worth is around $2.5 million approximately as of 2022. The Instagram personality’s professional singing career is her primary source of income.

Additionally, Kayla works as a social media influencer and model. She advertises several brands. Kayla lives a posh lifestyle. And Kayla is currently living a life of luxury.

She has a mixed racial background. Kayla B. is vivacious, endearing, and gifted. She has a classy demeanor. Kayla has long, black hair and stunning eyes of the same color.

Kayla has a pleasant grin and a cheery face. She dresses in a current fashion which brings her dark feminity to her appearance and she embraces it.