The film industry is one of the biggest fields in all categories. Thousands of people pass and millions of people fail every year in this field.

Kene Holliday was among these guys but changed the way of his life with his non-stop attractive performances.

He eventually came into the limelight and won millions of hearts. And today people love him, follow him, and ultimately like to read his story.

Well, here we are coming with his wonderful biography that shouldn’t be missed by you.

Who is Kene Holliday? 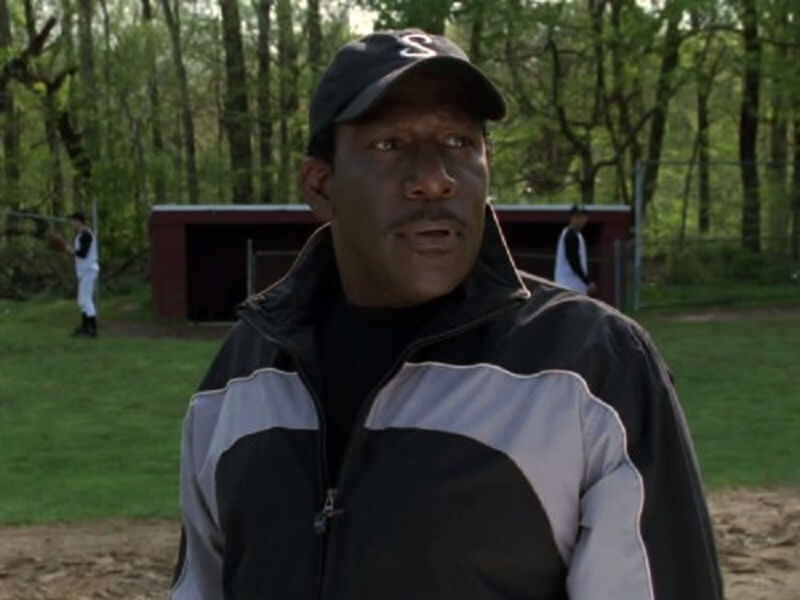 Kene Holliday is a well-known American television and film actor. The man has amazed the audience with his extraordinary performances in this industry.

Kene was selected for Best Independent Supporting Actor due to his extraordinary performance in Great World of Sound. Despite these, Kene has featured in various films and TV series.

Now, forward your step in his full story that begins with his birth.

He was born in a family that belongs to a major branch of Evangelical Christianity named Baptist. His father was a construction worker and his mother was a dressmaker.

His father died when he was only twelve years old.

Regarding Kene’s early education, due to the affection and support of his mother, he partook in track at Copiague High School.

In that preparatory high school, he was part of the Fantastic Four Relay Team.

Kene was also the best player on his football team. He was famous as a “scoring machine” on the football ground and his nickname was Mr. Hotshot as he scored many goals on the football field.

After that, he took admitted and completed his graduation in 1967 from the University of Maryland, a research University in College Park Maryland.

In 1971, Kene graduated with a Bachelor of Arts degree. In 2010, his mother died due to Alzheimer’s disorder, and later on, he became a member of the Alzheimer’s Foundation of America.

It was the start of Kene’s career as an actor when he took a class related to the history of theater. His enthusiasm for acting was at its peak at that time.

At the age of 20, he played Yank in an American playwright’s The Hairy Ape.  He was a prominent character on the college’s main stage.

Kene’s first work after completion of his degree was at Folger Shakespeare Library, a research library in Washington, D.C.

There, he carried out several workshops as an originator member of the D.C. Black Repertory Company. 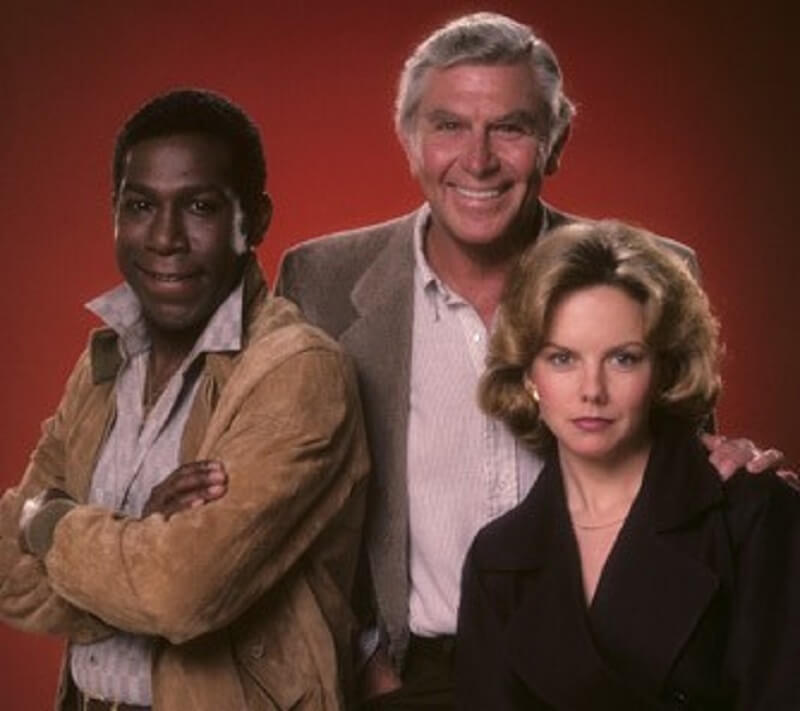 Due to his constant trouble with alcohol and drug addiction he was dismissed from his job in 1975 as he was also arrested for drunk driving.

He remained the victim of chemical addiction for the subsequent fourteen years. Even though having those troubles, he played the leading role of Carlyle in Vietnam War play-era Streamers at the Lincoln Theatre.

In 1976, Kene moved to Los Angeles where he remained a guest star on many shows such as The Incredible Hulk; Lou grant; What’s Happening!!; The Fall Guy etc. He was also a guest star on several other shows.

Kene was also noteworthy in an American television miniseries Roots; The Next Generations.

He also played a significant role in an American animated series G.I. Joe and in an animated action-adventure film G.I.Joe; The Movie.

Apart from these, he has had abundant film and TV appearances in his career.

Roughly, he has appeared in more than sixty movies and television series.

Kene Holliday was married three times. His first partner was Janifer and their marriage existed for many years.

She was an actress who passed away in 1984, and she was famous for her role in the film Penitentiary II.

Due to his unstoppable substance addiction of Kane, their marriage ended in divorce by the wish of Janifer.

Then Kene married Dolly, but their matrimony couldn’t be survived for more than three years and they separated.

At last, Kene Holliday married Linda Coupling and she is his third spouse. They came into a relationship on April 6, 1996. There is no information revealed regarding his kids.

However, both children were from his previous wives. Formerly, he had married Janifer Baker and Dolly Holliday. He is blessed with two children.

Linda assisted keen to conquer the problem of his troubles of alcohol and drug addictions. They together traveled for preaching gospel musicals.

Kene Holliday’s estimated net worth is $2- Million to $6 Million US Dollars in 2021. According to this analysis, his per month average salary is $100k US Dollars to $600k US Dollars.

This amount is calculated by considering different factors and resources.

His major source of income is his successful career as a television and film actor. Due to his success and fame, he may be earning from various other sources.

Like, he may be generating wealth as a brand ambassador of various companies.

Despite having no official data, by noticing his career we can say that he is earning really implausible wealth to live a lavish life. With diverse sources of capital, he has gathered a huge net worth.

Kene Holliday is a nice film actor who stands around 6 feet 5 inches taller, which ic equal to 195 centimeters or 1.95 meters.

Further, his weight is around 65 meters or 143 lbs. Overall, he has a nice body pysique.

I hope you enjoyed reading his biography and were entertained at some points. We will be glad if you share your valuable feedback with us.

After that, make sure to read the biography of David Stakston.