Late Michael Jackson’s sister La Toya Jackson has an inspirational life story. From ups and downs in her life, she made it through so far and has given the world her pieces of work.

She is the fifth child in the Jackson family. Her will and passion for her work are reflected in her work.

As an activist, La Toya has authored a lot of books as well. She has developed into a leading advocate for LGBT rights and is well-known for her charitable efforts.

Here, we are going to familiarise ourselves with La Toya Jackson’s appreciable life story.

So without wasting much time let’s proceed with our readathon.

Who is La Toya Jackson? 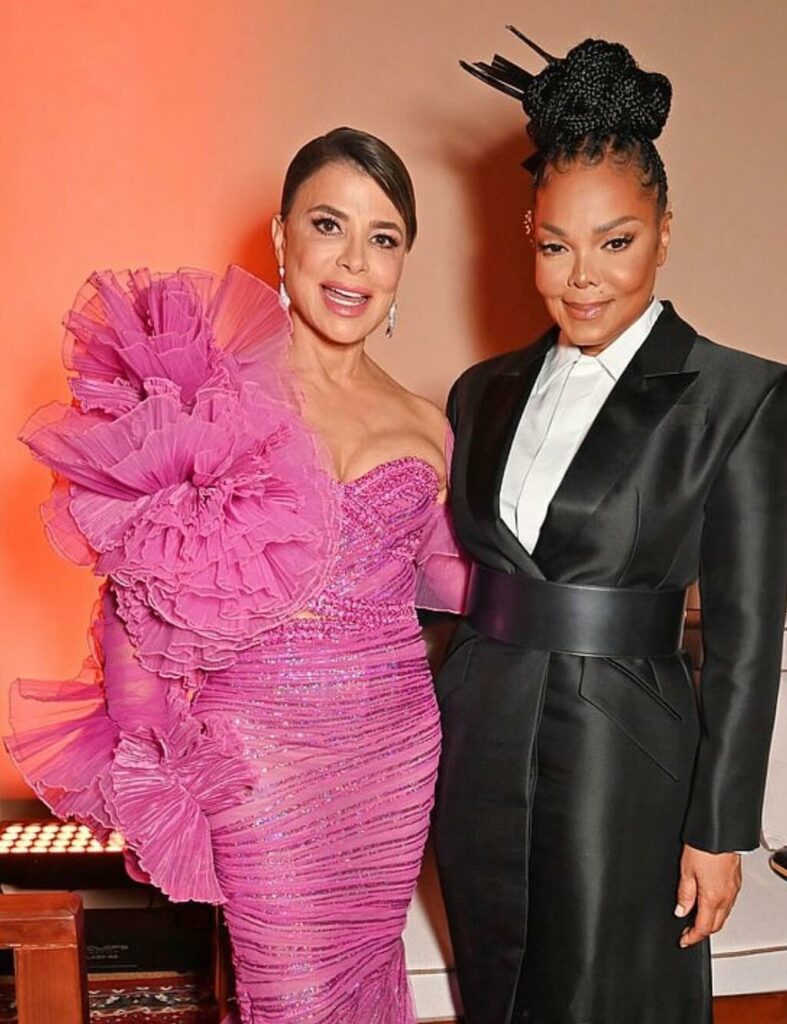 La Toya Jackson is a worldwide famous American activist and singer. She was the fifth child in the Jackson family’s ten children.

Early in the 1970s, La Toya started performing in her brothers’ musical productions, and she also had goals outside of music.

La Toya and her brother Michael shared a strong bond. She claimed that he had been murdered in statements made after his death.

The famous singer and activist have contributed to society in several ways. She has been rather active in social and community problems against rights and violence.

La Toya Jackson was born on 29 May 1956 and is 66 years of age as of 2022. She was born in Gary, Indiana, on her sister Rebbie’s sixth birthday and holds American nationality.

Talking about her parents, her father is Joe Jackson and her mother is Katherine Jackson.

La Toya tended to be quiet as a child. La Toya and the rest of her siblings joined the Jehovah’s Witnesses in 1965 after their mother did.

She would occasionally go door-to-door preaching with her mother. Michael and I evangelized for Jehovah every morning by knocking on doors in Los Angeles.

After her father insisted that she pursue a career in show business like her siblings, Jackson attended college but dropped out. La Toya and her brother Michael Jackson are rumored to have been close.

The two grew so close that family members began referring to them as “the twins.” La Toya and Michael frequently began dressing alike as they “took it further.”

Under the guidance of their father, she founded a short-lived music group with her sisters Rebbie and Janet.

After experiencing creative disagreements, the three never performed together live. The following year, La Toya started composing her debut album on her own. 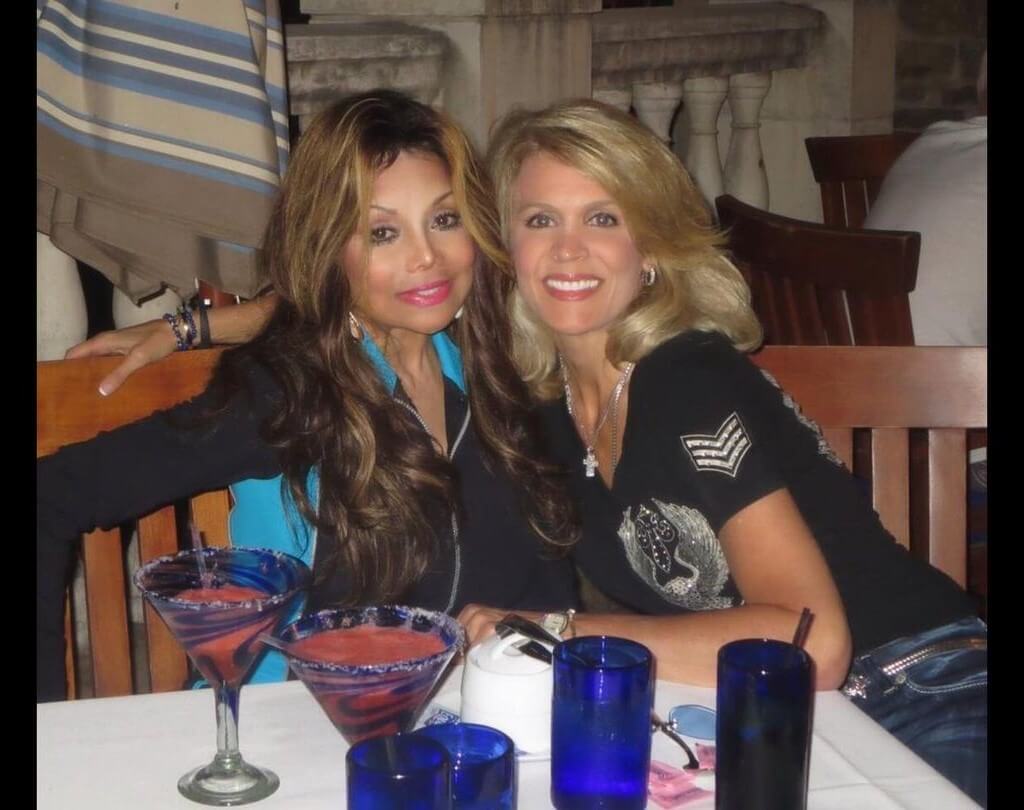 To set herself apart from her siblings, La Toya recorded her debut solo album in 1980 and fought to have her last name removed from the album’s cover.

Her father, however, opposed her doing it. She “wanted to see what I could do as an individual,” Jackson said in reflection.

Jackson followed up her self-titled album with the 1982 release of My Special Love. The singles “Stay the Night” and “I Don’t Want You to Go” came from the album.

It was La Toya’s second album and one of her best-selling ones. It was the final record issued by a member of her family through Polydor Records.

The song reached its 56th-place peak. According to her three-year contract with the clothing manufacturer, Jackson agreed to only wear David Laurenz outfits during her public appearances.

With her consent, her name was capitalized when she licensed a clothing line; “David Laurenz for La Toya.” Her distinctive leather headbands were among these.

After a concert in Nevada on September 5, 1989, La Toya was forcibly wed to Jake Gordon.

Gordon asserted that she was getting married to him to be safe from her family.

Three times, La Toya attempted to leave the chapel where they were married, but bodyguard Antonio Rossi repeatedly grabbed her.

Gordon abused and assaulted her and stopped her from meeting and calling her family.

La Toya was found with bruises and Black eyes by paparazzi, which Gordon stated were caused by an intruder.

When Jackson discovered that Gordon intended to utilize her in a pornographic movie, she decided that she needed to leave him.

She made a call to her brother Randy. While Gordon was away, he flew to New York and assisted her in escaping. Days later, La Toya sued Gordon in civil court while in Las Vegas and filed for divorce.

She backed up the lawsuit for the years of assault with the Violence Against Women Act. The famous singer reconciled with her family at that point, and she went back to Hayvenhurst.

La Toya Jackson estimated net worth is $4 million approximately as of 2022. The majority of her net worth consists of her income from her singing career, endorsements, Spotify income, Apple music income, royalties, etc.

La Toya Jackson has a beautiful appearance. She has recently got her hair blonde. Her natural hair is curly black.

The singer likes to keep experimenting with her appearance but at the same time keeps it classy.

La Toya is 5 feet 4 inches tall (164 cm or 1.64 m). The younger sister of the late Michael Jackson has a resemblance to her brother Michael.

Thank you for reading this article about La Toya Jackson. Please share your wonderful opinions in the below comment section.