Are you the person who grew up with legendary brothers? Mostly, brothers are pillars of support for their sisters.

In this article, however, the three brothers are mutually supportive of one another.

This article is about one of the trio brothers, who look like triplets and even their names sound so similar.

But the surprising thing is that even their careers are the same!

Well, who are these legendary trios? They are the Tate family. But here in this article, we are going to address only Larron Tate, the brother of Larenz Tate. 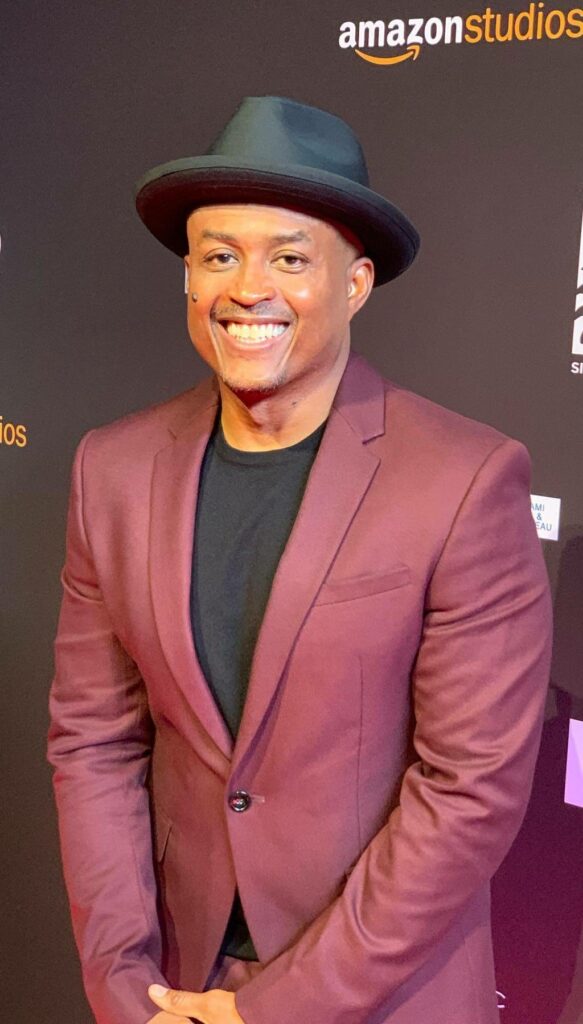 Larron Tate is an actor, producer, and writer. He is the brother of the iconic actor, Larenz Tate.

Well, Larron is the eldest son of the Tate family. And both of his brothers are fine actors.

He began his career by graduating from an acting course and appearing in a few films. Then he became more interested in writing and eventually worked for Warner Bros.

Finally, Larron invested all his money with his brothers to become a great producer.

Thus, Larron is a living example of how hard work and talent can help anyone achieve their goals in life.

Larron Tate was born in Chicago, Illinois, on June 28, 1969. His parents are Peggy and Larry Tate.

Their business details and profession are not known; we will update the section in the near future. They lived in Chicago at first but later relocated to California for a better job and lifestyle.

As Larron Tate is the first child, he holds many responsibilities as the big brother. He led the way for his younger brothers too.

All the trio brothers seemed to be very close from their earlier childhood days; he patted them on the back when they failed in their efforts, but they didn’t hold back but instead bounced back strongly every time.

Larron Tate is interested in acting, so he joined the UCLA educational institution to study television, acting, and the dramatic arts, where he learned everything about the film industry.

Then he also joined the Inner-City Cultural Center to learn about drama lessons. Larron’s parents suggested he join this program. And this program was attended by all three brothers.

Larron has begun to spread his wings on the outside world after completing all of the courses.

Larron Tate is the big brother of two actors; they are

Lahmard Tate: He is the Tate family’s middle child. Lahmard is also an actor, writer, and producer. He is well known for his roles in Barfly, Hill Street, Across the Street, and Jason’s lyrics.

Larenz Tate: He is the youngest brother but has achieved great success in his acting career. Now Larenz has become one of the great actors in Hollywood. He is best known for his role as O, the dog, in the film A Menace II Society. 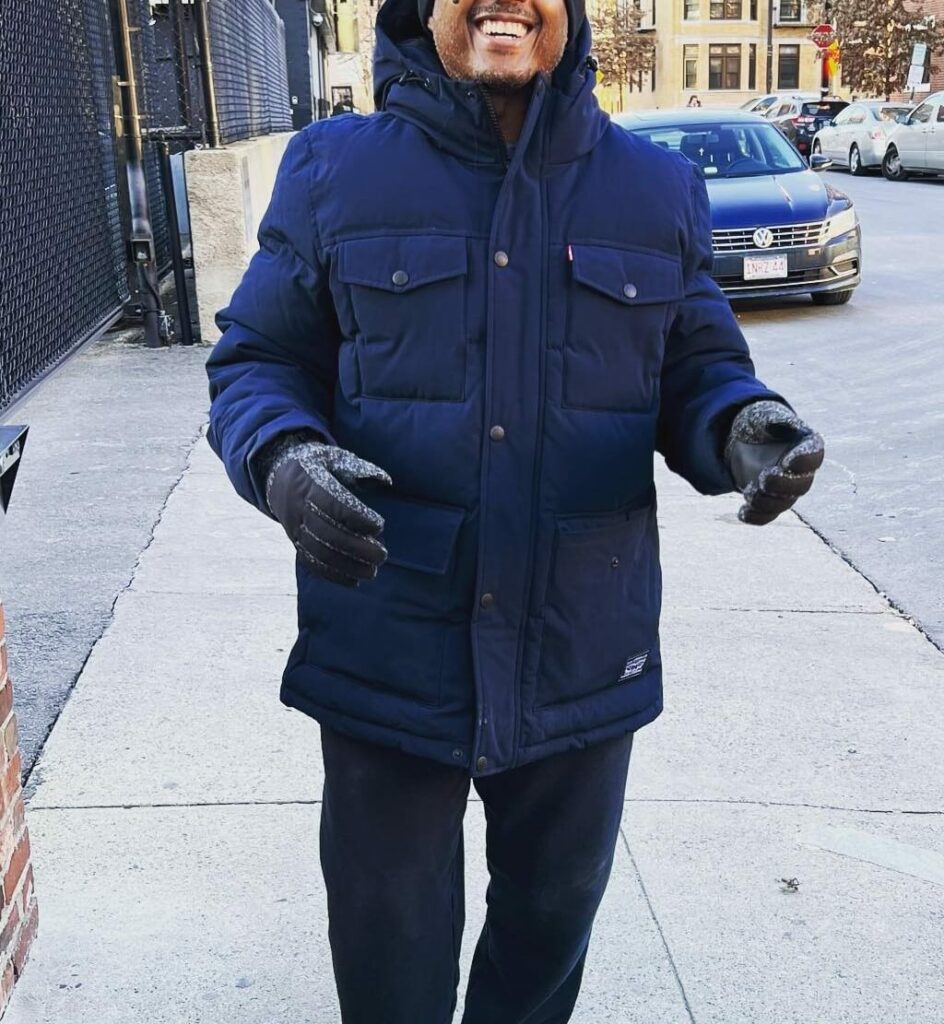 Larron started his acting career in 1987 in a television series named 227, in which he played the character of Jojo.

Then people started to recognize his skills, so he got many acting offers and has acted in movies and television shows like

But in 1994, Larron announced his retirement from the field of acting, and thus MANTIS was the last film in which he acted.

Along with acting, he is also a fantastic writer, so Larron was given the opportunity to write for this fantastic entertainment company like

Larron was working multiple jobs at the same time when he made the best decision of his life: he started his own production company, “Tatemen Entertainment,” with his brother.

Under his production, many films, dramas, and shows have been released. They have also entered the digital platform.

Larron Tate’s net worth is estimated at around 5 million dollars. Because he is a popular producer, writer, and actor, he produces his films worth millions of dollars, so he must be a millionaire.

Being comes from a normal family that moved to California for a better job, but he is now one of the most famous producers in California.

This is the real definition of a successful American, and he achieved it with the help of his family.

Larron Tate has approximately 17.1k followers on Instagram and goes by the handle name @laron_tate.

His account is not yet verified; we guess it will be verified shortly. He doesn’t seem to be active on any other social media platforms.

Larron Tate is not dating anyone, and according to online sources, he hasn’t gotten married yet. We don’t know the real reason behind his decisions.

By this year, he will be around 53, and he is now a middle-aged man so he might have had some previous relationships.

But there is no evidence of him getting into a relationship with a girl. We also couldn’t find any couple of photos on his Instagram page.

Love doesn’t require age bars, and we hope his love of life will soon capture his heart.

Larron Tate’s height is 5 feet and 11 inches, and he weighs about 75 kg. He has an oval-shaped face and curly black hair.

But he doesn’t seem like a 53-year-old middle-aged man; he looks so young for his age. It shows that he might do the exercises to keep his body fit and younger.

Thus, we have reached the end of the article. Share your thoughts about the trio brothers in the comment section.

Next Read: Everything About Omarion’s Brother Ukil Grandberry