Here is Lauren Curtis, a very popular makeup artist in Australia. She has won millions of hearts through her beauty and fashion guides. Although, there was a time in her life when she was a normal person like us.

But today, she is leading all the way of her life. She is also inspiring women at a broad level. Let’s see about this amazing woman below in her biography.

Who is Lauren Curtis? 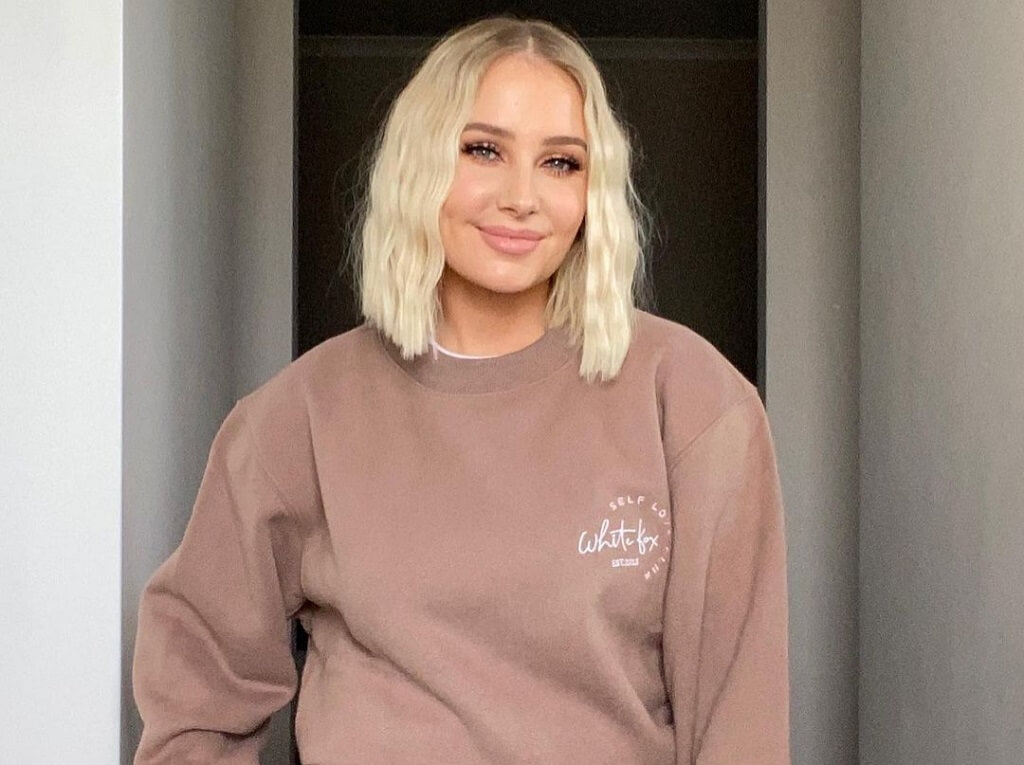 Lauren Curtis is a famous Australian beauty and fashion guru who is best known for her YouTube channel Lauren Curtis. She is being considered as one of the best beauties and fashion Youtuber and Instagram stars.

She has achieved the mark of 3 million subscribers on her YouTube channel and has shown rapid growth after that. Besides this, Lauren has over 1.2 million followers on her Instagram handle.

She has been seen achieving great successes from a very simple life. Let’s look at her and know how she succeeded in doing this.

Lauren Curtis was born on 7 January 1993 in Perth, Australia. Her mother’s name is Terry Curtis, while she has not revealed her father’s name.

Lauren’s parents divorced while she was five, following which her siblings, a brother, and a sister stayed with her father, while she was at her mother. She did her elementary education at AKA Middle School.

She was not a popular kid during her schooling days and was being ignored by everyone. Lauren was confused about her career as she had only her mother’s support.

She had shown good interest in photography during her childhood. However, she felt shy and uncomfortable while taking pictures of people.

Due to this, she considered pursuing landscape photography for a time. When she was in college, she became more confident of what she wanted to do which made her life easier than ever.

On the Way of Success

Lauren has photography interests, but despite this, she became a makeup artist. This could be a confusing question for her followers. Well! Unlike most of her friends, she was also not interested in makeup till she became 11.

After she started to live with her friends and spent time with them, she became familiar with their daily routines and lifestyles. She was watching her friend regularly and this led her to know about all the regular activities of a girl.

One of their regular activities was makeup. When she knew how much makeup is effective on anyone’s appearance, she eventually got interested in it.

After which she became confident in makeup and started researching and experimenting more about it.

In the initial days, she gained a lot of skills by watching beauty tips on YouTube. Along with this, she was also learning photography during this time, which she had already created an interest in it.

Shortly, she started creating short videos on her iPhone 4 of her applying makeup.

Rise in her Fame

After she began creating short videos, she decided to create her YouTube channel. Following this, she created her channel on 31 August 2011 and named it after her. She has currently more than 3.39 million subscribers and has uploaded over 405 videos on her YouTube channel.

Besides this, Lauren had also created a Vlog channel on 25 April 2012 and named Lauren Curtis VLOGS. On this channel, she has about 189K subscribers.

However, she has stopped uploading videos on the channel for almost 8 years.

While talking about her social media appearance, she is highly active there and has a lot of followers at all.

Lauren is in a sort of relationship with her boyfriend Reece Daniel. The couple first met in 2014 on Facebook and started taking it as strange. During this time, Reece was unaware of Lauren’s career and profession.

The couple later organized a date to meet in a restaurant. They eventually started dating after Reece proposed to her and she accepted too. In one of her videos, she revealed her relationship status titled ‘The Boyfriend Tag!’ which she published on 21 April 2015. 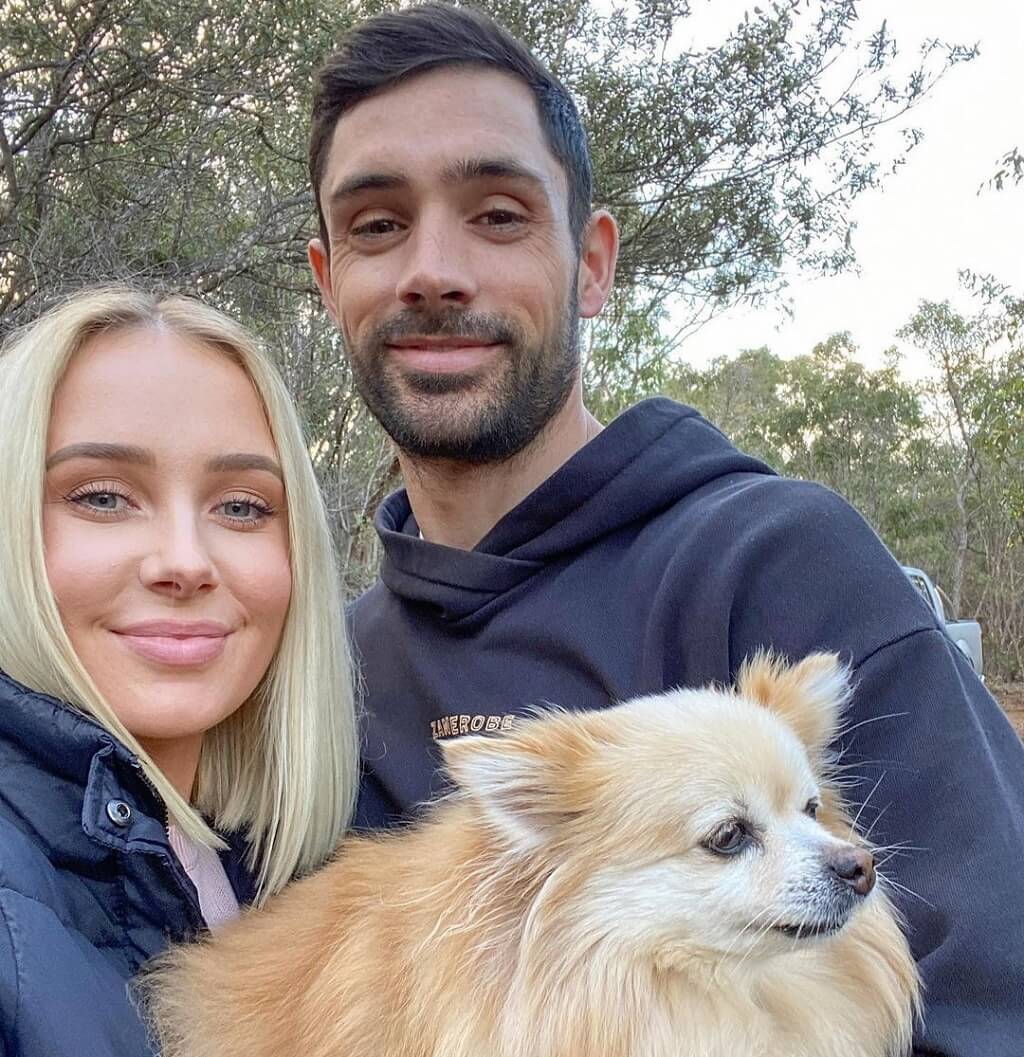 Lauren and Reece could be also seen together in many of their pictures. They love traveling as the couple is adventurous too. She has also a pet god whom she has named Mia.

Lauren Curtis estimated net worth is $500,000 USD. It seems that Lauren mostly earns through her YouTube channel.

However, her makeup skills also take her to earn huge capital through serving her customers, if she is doing. Besides this, she has a lot of followers on her every social media platform, and thus she can even do brand promotions and paid advertisements.

Ultimately, Lauren has a very strong capital which she has achieved in a very small time. In the future, she could be seen as the richest makeup artist in Australia and something like this.

There is a say, “Your Hard Work Never Fade” which Lauren proved it right like other successful peoples. At a moment, she had nothing in her life and almost she was living a simple life.

However, her interest in the makeup field led to her creating great dreams for her. Looking at this, Lauren decided to do it anyway and her persistency resulted in her success.

I hope you learned something from her life story. Let you comment your opinions about Lauren and her biography.