The most vivacious blonde lady known to the world today, Linda Vaughn is a famous personality who is better known as “The Miss Queen of the Atlanta International Raceway, and Miss Hurst Golden Shifter.

Her work as a promoter and brand ambassador of diverse forms of motor racing has been impressive to the world. Let’s find out about this young lady by studying her biography. 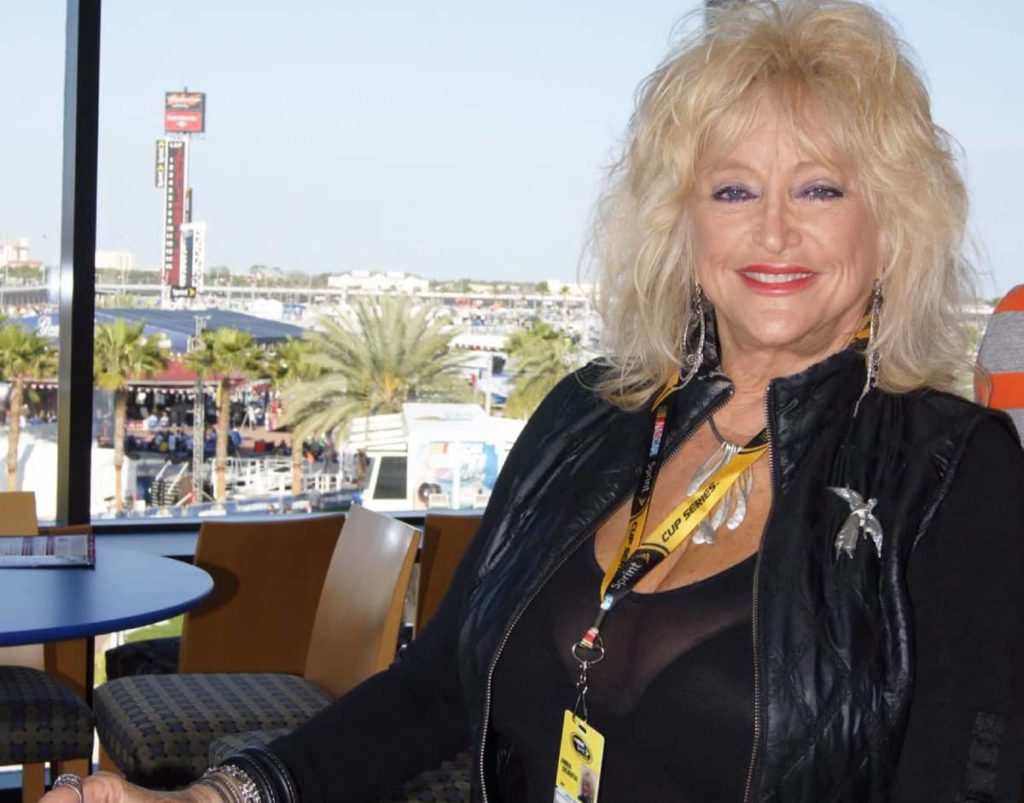 She is of American Nationality and her ethnicity is white. She has four siblings namely: C.B Vaughn, Betty Miles, Shelia Franklin, and Shirley Brinkley. She is the youngest of them all.

She was very young when her mother got divorced so her mother did her upbringing as a single parent.

Linda was interested in dentistry in her early school days. Hence, she spent hours loitering in the local dentists’ lab after school.

Later on, she developed an interest in cars. Her first boyfriend owned an amazing turquoise and white 56 Chevrolet. After learning to drive, her passion for cars kept growing.

Then she developed an interest in beauty contests and she even won on several local grounds. She beat 199 finalist contestants to become Hurst performance Inc.

Moreover, in her early 80s, she was titled Miss Hurst Golden Shifter. Her job at every race in start was to kiss every winner of every race.

Since she was slim, beautiful, and had a shapely figure, she did this job very well.

Moreover, she was also involved in sponsoring several businesses as a model. Then she sold Hurst shifters all over the world that earning her millions of dollars.

Linda tied the knot with her long-term boyfriend Billy Tidwell (who was a drag racer. in 1972. They met at the drag race event in Bakersfield in 1970. However, she chose not to have any kids. She once said in the media,

“I can’t say Billy Tidwell was an actual love of my life, but he’s the only man that I ever married. We were married for thirteen years and that’s a long enough sentence.

Vaughn admitted that Billy did not deserve any children from her. She says her sibling’s children are also hers.

“Still I’ve been blessed with a lot of children. My brothers and sisters kids are my kids. Mario’s kids, A.Js kids, Richards kids, the Allison’s kids, the Unser’s kids, they are all my kids. They all call me Aunty Linda. This is my family and I love them!

But Billy was not the only love of her life. Besides, Linda was related to many guys from a very young age. She was in love with another guy whose name was Bill Clark.

Unfortunately, Jim got killed in a motor racing in 1968 held in Germany.

More in Her Life 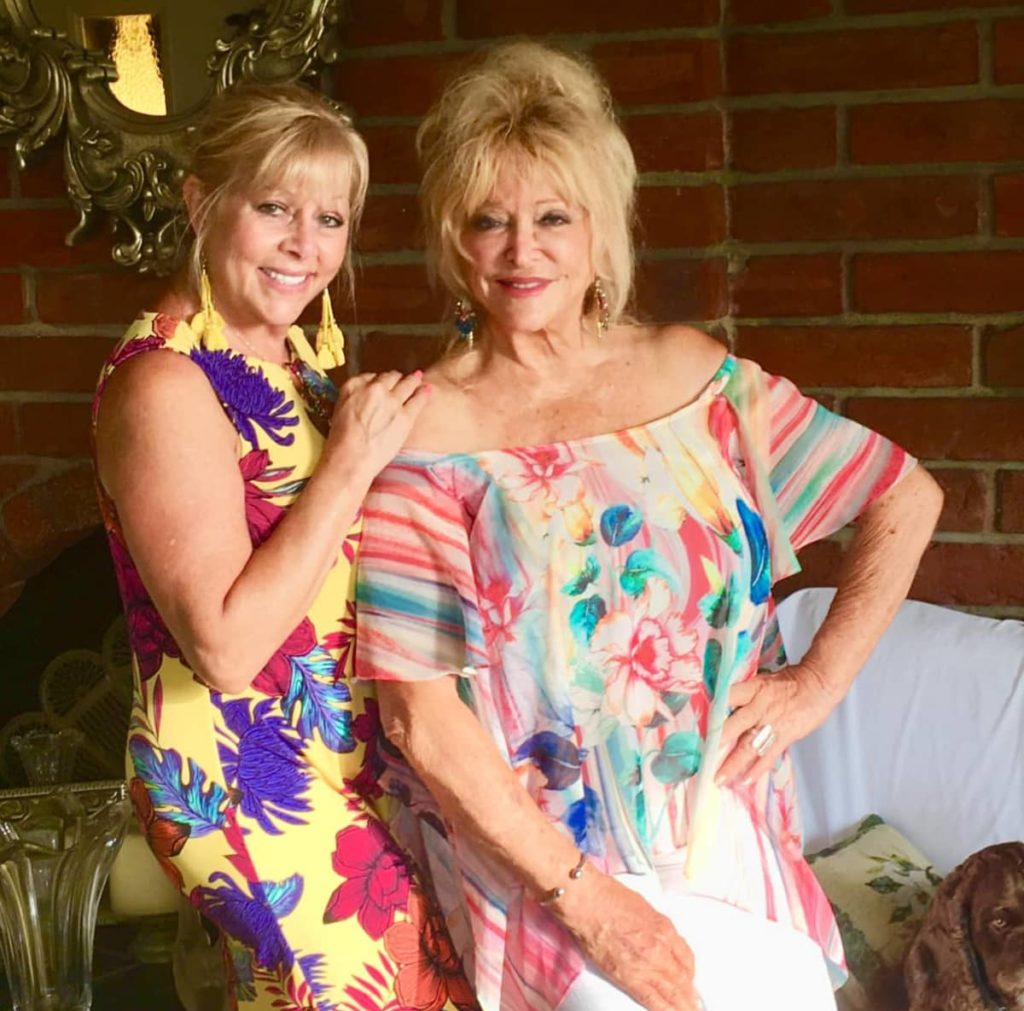 The latest update about Linda is that Linda has contracted a rare form of cancer known as LMS. It occurs to only four in every 1 million women.

After her first diagnosis, she had tumor removal surgery but unfortunately, it relapsed. A doctor in Texas said she had anywhere from four months to two years to live. Since then, she has become a cancer fighter.

In 2016 she has also had a heart attack which robbed her of her boyfriend.

She appeared in the 1976 film The Gumball Rally as Emergency plan Alpha and a popular race queen of the period and in the 1983 film Stroker Ace.

There is a book written about her as the first lady of Motorsports which was co-written with Rob Kinnan, a former editor of Hot Rod magazine.

The story of this lady is intriguing yet astonishing, with Vaughn displaying honorable behavior, with the whole world. Her story might never end. Indeed, it shall go on.

Linda’s estimated net worth is 0.75 million. She has earned a fortune working in the motor racing business.

She has a luxurious lifestyle and since she’s a car enthusiast, she probably owns her personal racing car. Although she has not revealed which brands of cars she prefers.

Next to read: Who is Marika Gerrard

She does not have terminal cancer. This is false information. She had had heart issues in the past and still struggles with some today, but she is not dying of cancer, or any other disease at this time.