In the era of so-called looking perfect, not everyone does know how to be comfortable in one’s own skin. Today we will talk about Loey Lane who is a successful YouTube star, entrepreneur and model.

She has been spreading body positivity through her work and empowering women. Not to brag, she is an inspiration to millions.

In a world where people, in general, are being bombarded by commercials that send the message ‘’You Need To Be Perfect” is literally taking a toll on women and men in our society.

So, without wasting much time let’s get straight into her persuading life story.

Who is Loey Lane? 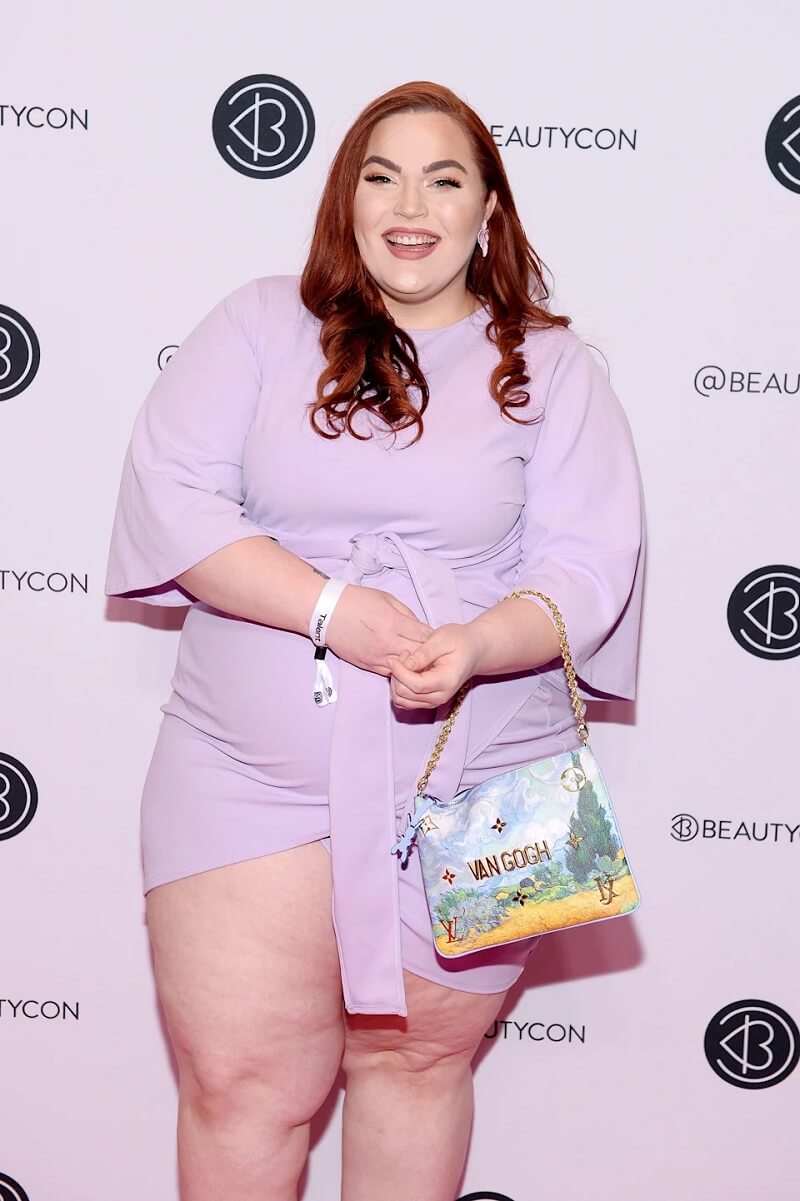 Loey Lane is an American Youtube star, entrepreneur, and plus-size model. She has helped several famous models, actors and musicians become successful in their initial journey.

Loey is not just the usual popular star next door. She is a body-positive activist. Her body-positive vlogs aim to address the serious issue of body and fat-shaming.

She aims to celebrate and popularize plus-size fashion and her target audience is primarily other plus-size women.

She was born and raised in a Christian family and belongs to the American nationality with a White Ethnic background.

Although, we have gathered information about her early life. Loey faced a lot of shame and guilt surrounding her weight.

Although in January 2022 she shared a picture with her brother Christian on her Instagram account wishing him on his birthday.

With the given information we can say he is 25 years old as of 2022 and they share a close bond as siblings.

Here is a little glimpse from the caption of the picture she uploaded with her brother:

“It is my tiny baby brother’s birthday today, except suddenly he is 25 and over 6 feet tall Where does the time go?!

Christian is the most creative, interesting, intelligent and kind person I’ve ever met. He is my best friend, and being my brother on TOP of that is just a cool lil bonus. We’ve been on a million adventures together and I’ve enjoyed every last one to the fullest.

Living alone and without him for the first time in my life is truly bizarre – there is no one else whose company I enjoy more.

As the big sister I think I’m supposed to take care of him, but somehow it always ends up with him taking care of me too. I love you little brother!!! Happy happy birthday.” 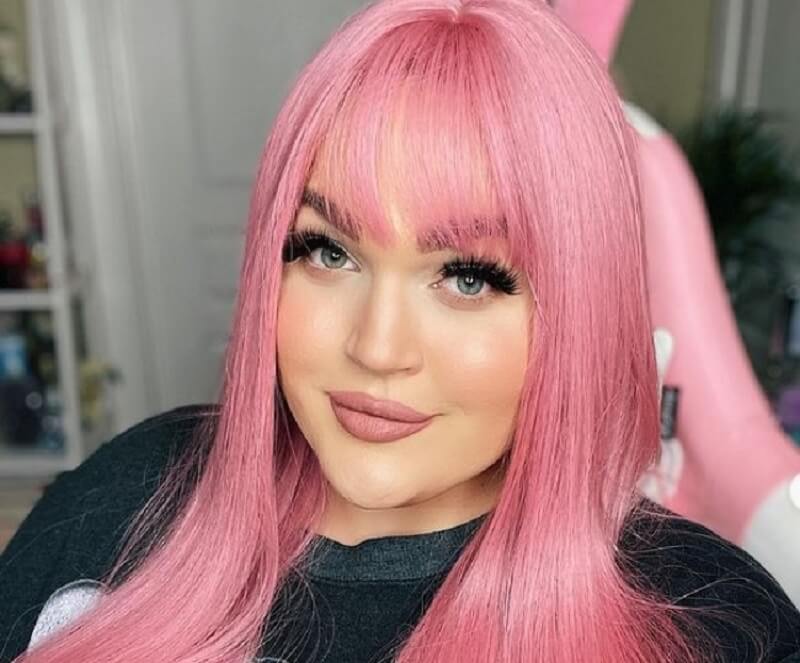 The famous social media personality, entrepreneur, and body-positive activist started her YouTube journey in February 2013. During that time she was just 19 years old.

Currently, Loey has gained a huge number of fans. On her YouTube channel, she has 2.35 million subscribers and over 1.2k videos as of 2022.

Of course, she has worked hard for where she is right now in her career and she deserves it. Loey has also written a book titled ‘’Haunted Hollywood” which was published in 2017

Loey has also faced several hindrances in her journey. Loey received several hate comments regarding her weight and looks.

A lot of people stated that she shouldn’t wear revealing clothes because of her size and that she must stop spreading obesity.

And she sarcastically responded with a vlog titled ‘Why Fat Girls Shouldn’t Wear Bikinis’. The video outlines a list of comments people threw at Loey, including never wearing bikinis or shorts.

In 2015 she graced the cover page of Skorch magazine for her involvement in diminishing negativity on stereotypes that plus-size women often face.

She also won the IT Cosmetics contest for promoting messages on body positivity.

Further speaking about her success she also collaborated with the fashion designer Lauren Conrad for the making and launching of the plus-size clothing collection.

She met her husband while in high school. His name was Tyler. They married when Loey was 19 years old while Tyler was 21 years old. They don’t have any children.

Unfortunately, the couple finalized their divorce in 2016 during which they were in a long-distance relationship.

Tyler is an army for which he was stationed far from his home. Currently, Loey is single as of now.

Loey has grown tremendously in her career and so her net worth has also increased by a large margin.

She works with several brands and her social media has a huge following of 710k on her Instagram account @loeybug.

Her estimated net worth for 2022 is approximately $1 million. All in all, she has a lavish lifestyle.

Loey is a beautiful personality. She doesn’t radiate confidence and charm. The famous YouTube star has blonde hair and green eyes.

Please do share your views and opinions in the comment section below. We would love to hear about them.