Following her marriage to renowned American actor and singer Terrence Howard, Lori McCommas rose to fame in the United States.

The parts that Terrence Howard played in the movie “Hustle & Flow” made him renowned. This couple has been quite popular since then and people have been interested know more about them.

Read more into the article and don’t even beat your eyelids, if you don’t want to miss much.

Who is Lori McCommas? 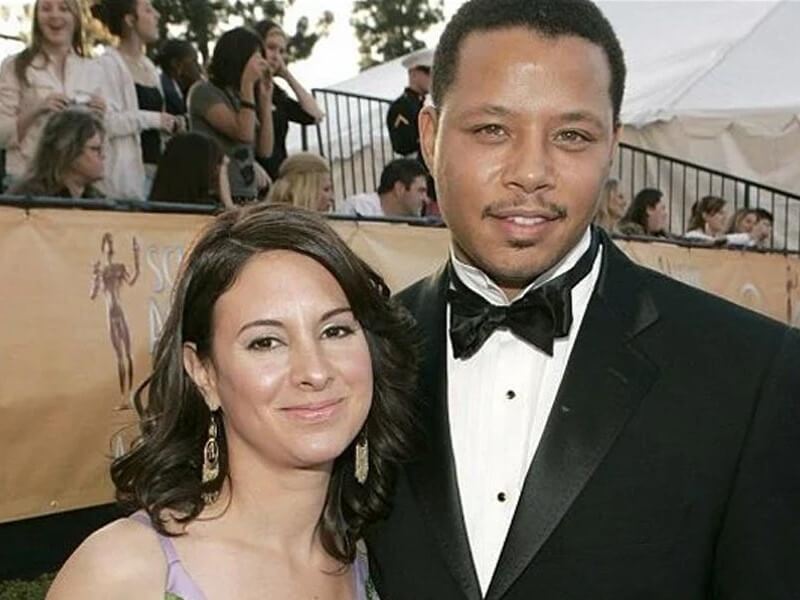 Born in New York City, New York, on June 22, 1969, Lori McCommas is an American housewife and celebrity spouse. She was Terrence Howard’s ex-wife.

He gained notoriety for his role in the American drama movie “Hustle & Flow.”

In addition, the 49-year-old actor was nominated for an Oscar in the best actor category for this film. His well-known movies include Mr. Holland’s Opus, Winnie, Ray, Crash, Four Brothers, Dead Presidents, and many more.

Terrence and Lori McCommas got married in 1989. Additionally, the couple has three kids together.

Before enrolling at Brooklyn, New York’s Pratt Institute, she graduated from Henderson High School. Terence Howard, her childhood boyfriend, and she were married for a decade until divorcing in 2003.

Terence and Lori reconciled and wed once more in 2005. But because things between them didn’t work out, they filed for divorce in 2006, and it was finalized in 2007.

She has two kids, Aubrey and Heaven, as well as a son, Hunter, from her marriage to Terence. She is also a grandma, and through her daughter Aubrey, she has two grandchildren: Hazel (born in December 2012) and Adrian (born in February 2015). 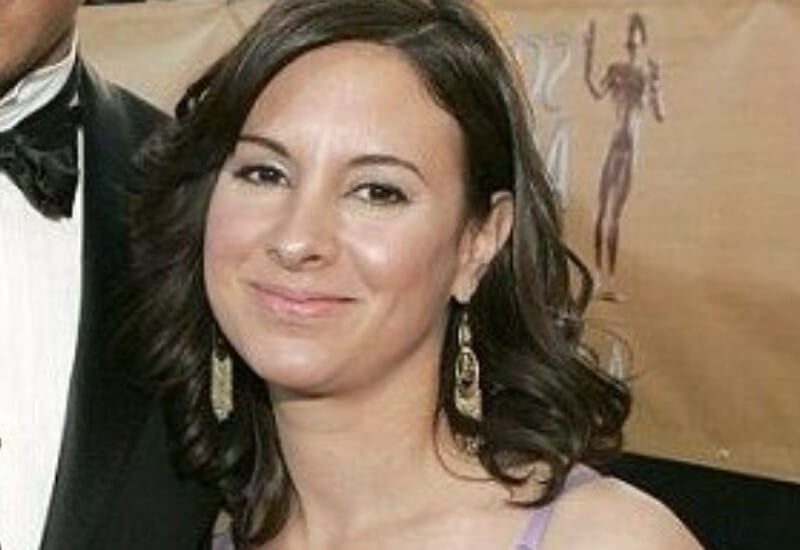 When she was still married to her ex-husband, Terrence Howard, Lori McCommas was a stay-at-home mom. Additionally, little is known about her recent activities or position.

The only reason Lori is famous is because of her marriage to a well-known actor. Nothing else that Lori has done has gotten her attention from the media.

In addition, Lori would accompany her ex-husband to any events or activities he participated in. However, as Lori hasn’t been seen anywhere since their divorce, there is no information on her.

After playing Jackie Jackson in “The Jacksons: An American Dream,” Terrence first came to the attention of the entertainment industry.

In the years that followed, he had numerous cameo appearances on shows like “Family Matters,” “Living Single,” “Coach,” and “Picket Fences” before going on to have great success with the 1995 films “Mr. Holland’s Opus” and “Dead Presidents.” Terrence was a “Sparks” employee from 1996 until 1998.

He starred in “The Best Man” in 1999, which led to nominations for the Black Reel Awards, Chicago Film Critics Association, and Independent Spirit Awards as well as an NAACP Image Award.

Then, in 2004, Howard had an appearance in “Crash,” which enabled him to receive multiple nominations and awards for supporting actor. In addition, the actor shared a Screen Actors Guild Award with his co-stars.

After that, he received an Academy Award nomination for Best Actor for his portrayal of the rapper Djay in “Hustle & Flow.”

Lori McCommas is a divorcee. Previously. As was previously mentioned, Terrence Howard, who is also an actor and singer, was married to Lori Howard.

Terrence and McCommas began dating while they were both students at Pratt. On June 28, 1989, the pair were hitched for the first time. T

He bought a residence close to Lori in Pennsylvania so that he could make amends with his ex-wife. After a second divorce on July 15, 2008, only six months after their second marriage to Terrence, Lori and Terrence remarried on May 25, 2005.

After some time, though, the couple re-started dating and living together. McCommas and Howard got remarried after a secret ceremony. Sadly, after having their wedding annulled twice, the couple split up in 2007.

But after just thirteen months of marriage, they got divorced. Then, Terrence Howard was the subject of two restraining orders obtained by Michelle Ghent. Michelle also asked Terrence for a $1 million divorce settlement.

They ultimately parted ways in 2013. The actor then wed Mira Pak for a second time, becoming her third wife. A former model turned restaurateur, Mira Pak.

However, the pair filed for divorce in 2015. Qirin Love and Hero Howard are the sons of Mira and Terrence. Despite all of his unsuccessful relationships and marriages, Terrence was still searching for someone who would value his love over his money.

The actor then made Miranda a marriage proposal, and on December 25, 2018, they were wed.

As of October 2022, various estimations place Lori McCommas’ net worth at around $2 million. Similarly to that, she receives funding from sponsorships worth between $350,000 and $400,000.

Aside from that, it is unclear how the celebrity wife makes all of her money. Now living in California, United States, Lori is content and contented.

Her ex-husband Terrence Howard, who is a successful actor and singer, has a phenomenal net worth of $5 million.

Next Read: Who is Ethan Hawke’s wife Ryan Shawhughes?