Luke Combs is an American singer-songwriter, best known for his debut studio album, ‘This One’s for You,’ which was released through ‘Columbia Nashville’ on June 2, 2017.

Who is Luke Combs? 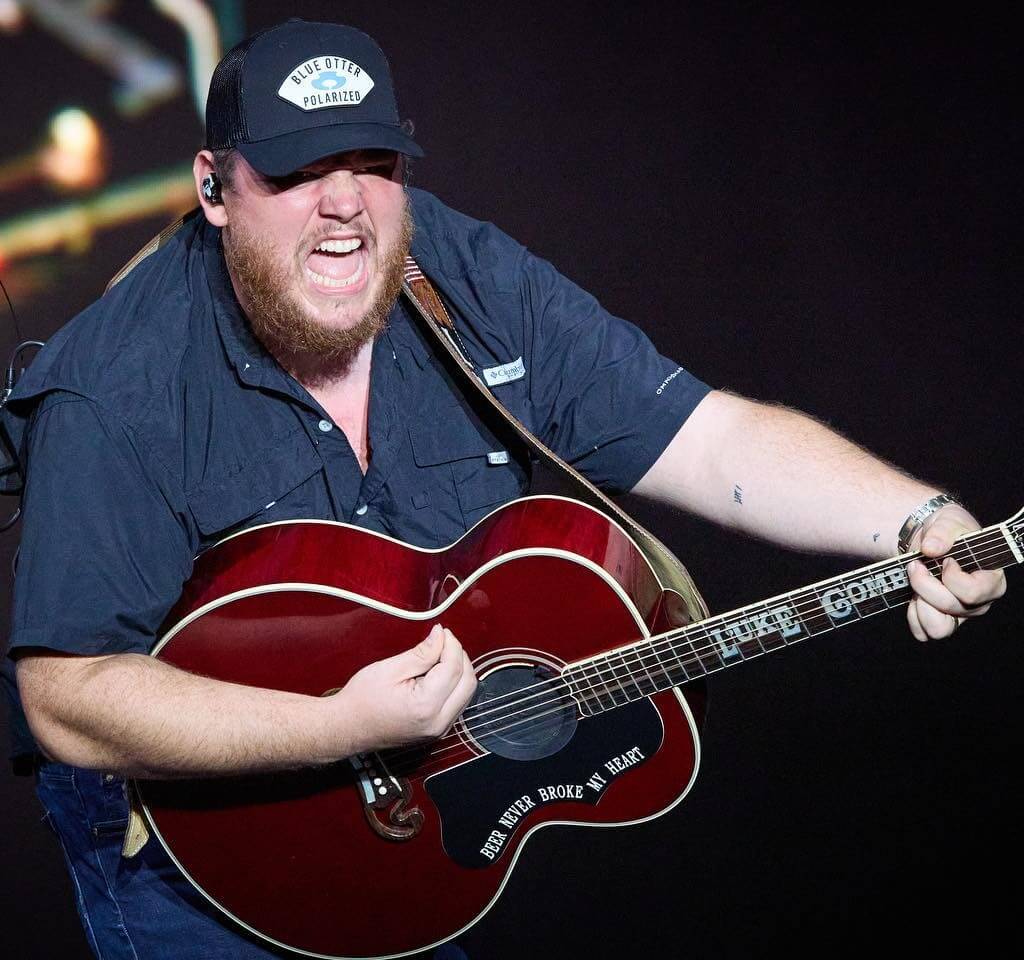 It also earned Combs a nomination at the 2018 ‘Billboard Music Awards’ for ‘Top Country Album’.

In 2019, Luke Combs shared the ‘CMT Performance of the Year’ award with Leon Bridges at the ‘CMT Music Awards.’

At the age of eight, he moved to Asheville, North Carolina, along with his parents. He thus has an American nationality and belongs to white ethnic descent.

He was born and brought up in a Christian family and is a follower of Christianity himself.

Though nothing is known about his parents or their professions, it is known that he comes from a well-settled family. Also, there is no information about whether he has any siblings or not.

Luke Combs started singing at a young age and continued practicing even after entering high school.

While studying at ‘A. C. Reynolds High School’ in Asheville, he performed with various vocal groups and also landed an opportunity to perform solo at the famous ‘Carnegie Hall’ in Manhattan, New York City.

Apart from focusing on singing, he also played football at school.

After graduating from high school, he went to ‘Appalachian State University in Boone, North Carolina.

While attending ‘Appalachian State University,’ he came up with his first country music show, playing at the ‘Parthenon Cafe.’

Combs dropped out in his fourth year of college and moved to Nashville, Tennessee, to pursue a career in country music. 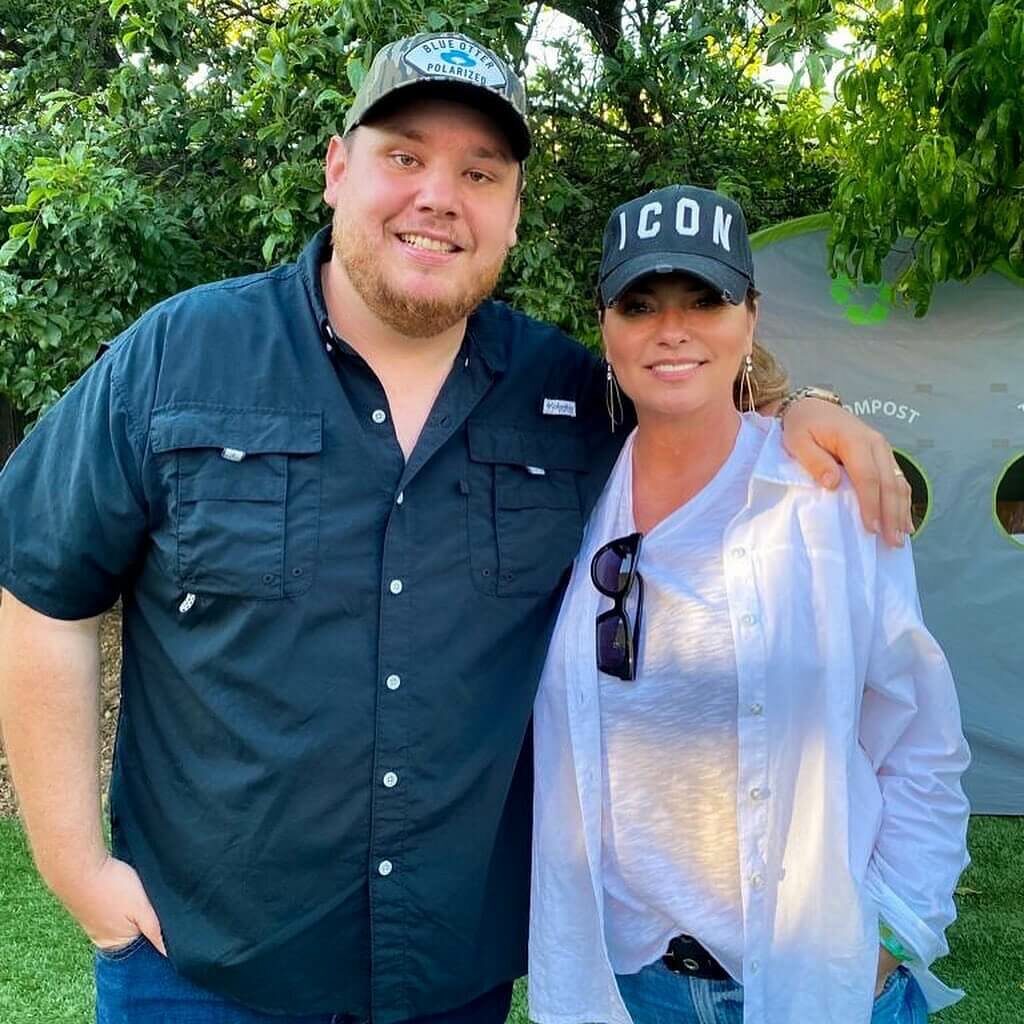 He released his third extended play ‘This One’s for You’ in November 2015. Subsequently, he signed a deal with ‘Sony Music Nashville,’ which re-released his single ‘Hurricane’ through ‘Columbia Nashville.’

In 2016, he appeared in the music video of ‘Hurricane,’ which was directed by Tyler Adams.

On June 2, 2017, Combs released his debut studio album ‘This One’s for You’ through ‘Columbia Nashville.’

Upon its release, the album debuted at number five and number one on ‘US Billboard 200’ and ‘US Top Country Album,’ respectively.

In 2017, Combs was nominated at the ‘CMT Music Awards’ for ‘Breakthrough Video of the Year’ for his music video ‘Hurricane’ and also won ‘New Artist of the Year’ award at the 2017 ‘Country Music Association Awards.’

In the same year, he also released the music video of his debut album’s second single ‘When It Rains It Pours.’

Meanwhile, he re-released ‘This One’s for You’ with many bonus tracks, including ‘Beautiful Crazy’ which peaked at number one on ‘Country Airplay Chart.’ ‘Beautiful Crazy’ received double platinum certification from ‘RIAA.’

He also released a music video for ‘Beautiful Crazy’ which was directed by Peter Zavadil.

In 2019, Luke Combs was nominated at the prestigious ‘Grammy Awards’ for ‘Best New Artist’ award.

Combs came up with his fourth extended play ‘The Prequel’ which was released through ‘Columbia Nashville’ and ‘River House Artists’ on June 7, 2019. The EP, which has hit singles like ‘Beer Never Broke My Heart,’ debuted at number four on ‘US Billboard 200.’

It also peaked at number one and four at ‘US Top Country Albums’ and ‘Canadian Albums,’ respectively.

Luke Combs is a happily married man and is not single as of 2022.

The couple does not have a child as of yet but lives quite a happy life.

Luke Combs has an estimated net worth of around $5 million.

All his major sources of income are his music ventures and his work in the music industry. He has accumulated a huge amount of wealth by being in this industry for so long.

Luke lives a very lavish lifestyle along with his family in California.

Luke is a pretty charming man with a height of 5 feet 8 inches or 176 centimeters. He weighs around 70 kilograms or 140 pounds.

Luke has brown eyes and light brown hair. He has a dashing personality and is a very humble and mature person.

Thank you for reading this article about Luke Combs and do share your opinions with us in the comments below.