In the series that we have gone through another name that comes to my mind is Macarena Achaga. Let’s read it to know about her.

Macarena Achaga is an Argentinian actress, singer, model, and television host. She debuted as an actress in 2012 on the Mexican television series MISS XV.

She was appointed as a member of the Mexican Argentine pop group, Eme 15. Macarena has been a member of this group from 2011 to 2014. 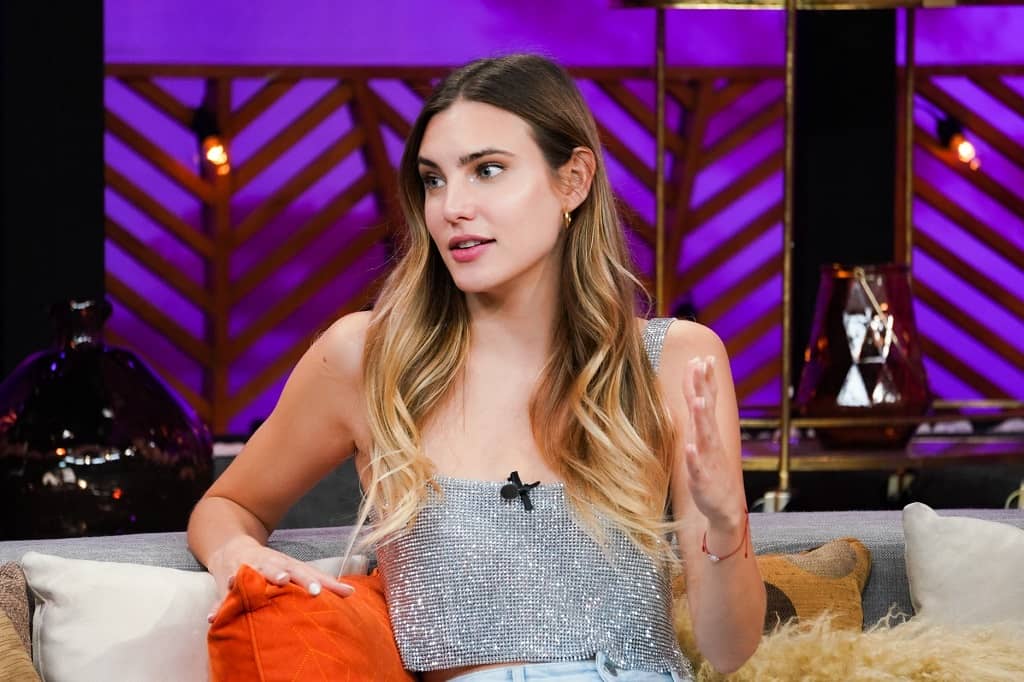 Macarena Achaga was born in March 5, 1992. Her birth town is Mrad del Plata, Argentina. She belongs to a family of architects. She is sister to an eight-year younger brother Santingo.

Macarena began her career as a model at the age of 15. She started traveling up to five hours by bus from Mar del Plata to Buenos Aires every week searching for a job.

At the age of 18, she decided and move to Buenos Aires to further pursue her career as a model.

Her first job was on television in which she was co-hosting the Argentine version of the MTV Latin America music show Los 10+ Pedidos alongside Gabo Ramos in the year 2010.

She left the show in 2011 following featuring in the Canal 5 television series Miss XV and Nickelodeon Latin America.

Macarena Achaga began her career as a print model at the age of 15 in Argentina with Pink Management.

She did modeling for various Argentine clothing brands such as Doll Fins, Muaaa, and Sweet Victorians. She did commercial modeling for Marinela Cookies in 2010.

She worked as a model for a short period in Mexico and France.

She did the editorial campaign for Cosmopolitan Argentina and was featured in print campaigns for handbags of the brand CLOE in Mexico.

From August 2012 to 2013 she worked in editorials for InStyle Mexico.

Macarena was spotted in a breast cancer awareness ad campaign conducted in Mexico in October 2013 for Tommy Hilfiger handbags.

She also acted in the mini web series under the banner of Nescafe Dolce Café.

She was promoting another brand Gossip Girl: Acapulco in Mexico along with this campaign work.

She was roped in for the cover page and an editorial spread modeling bridal dresses for “Novias” in November 2014.

In October 2015, she appeared in an autumn print campaign for the Banana Republic with Gonzalo Garcia Vivanco done in Mexico.

In the mid of 2016, Macarena returned to Mexico City and start filming the television show, “La Piloto” which was aired in 2017.

The first season of this show consisted of 80 episodes that were on Univision in the US.

In July 2017, she became part of the television drama series “La bella y las bestias”. This shoe also comprised of 80 episodes and it was expected that it will be aired at any time in 2018.

La Piloto was renewed for the filming of the second season and the process started in late January 2018.

Unfortunately, Macarena suffered a knee injury, and then she bid goodbye to the show however the character of Olivia that Macarena was playing was recast and the Mexican actress Oka Giner replaced her in this show.

Oka Giner was also her former co-star from the show Gossip Girl Acapulco. In November 2018, she portrayed the character of Valentina Carvajal in Amar a Muerte.

The story was about the lesbian relationship of Valentina and Juliana Valdes. The character of Juliana Valdes was played by Barbara Lopez.

It was recognized as the first important lesbian storyline in the history of the Mexican television channel Televisa. It was declared in 2019, that a film and a spin-off series are due to be created.

Macarena Achaga was seen in 2011 attending the final castings of Miss XV in Mexico City.

It is reported that originally the producers were not in the favour of the sixth member but they decided to conduct a casting search in July 2011 in search of the third member.

The first music video of the brand was released on April 4, 2012, titled Wonderworld. It was filmed at Las Pozas in October 2011.

Wonderworld was released on official record on April 24, 2012, in Mexico City for digital download on iTunes.

The last concert of the band before their separation was on January 5, 2014, in Acapulco. 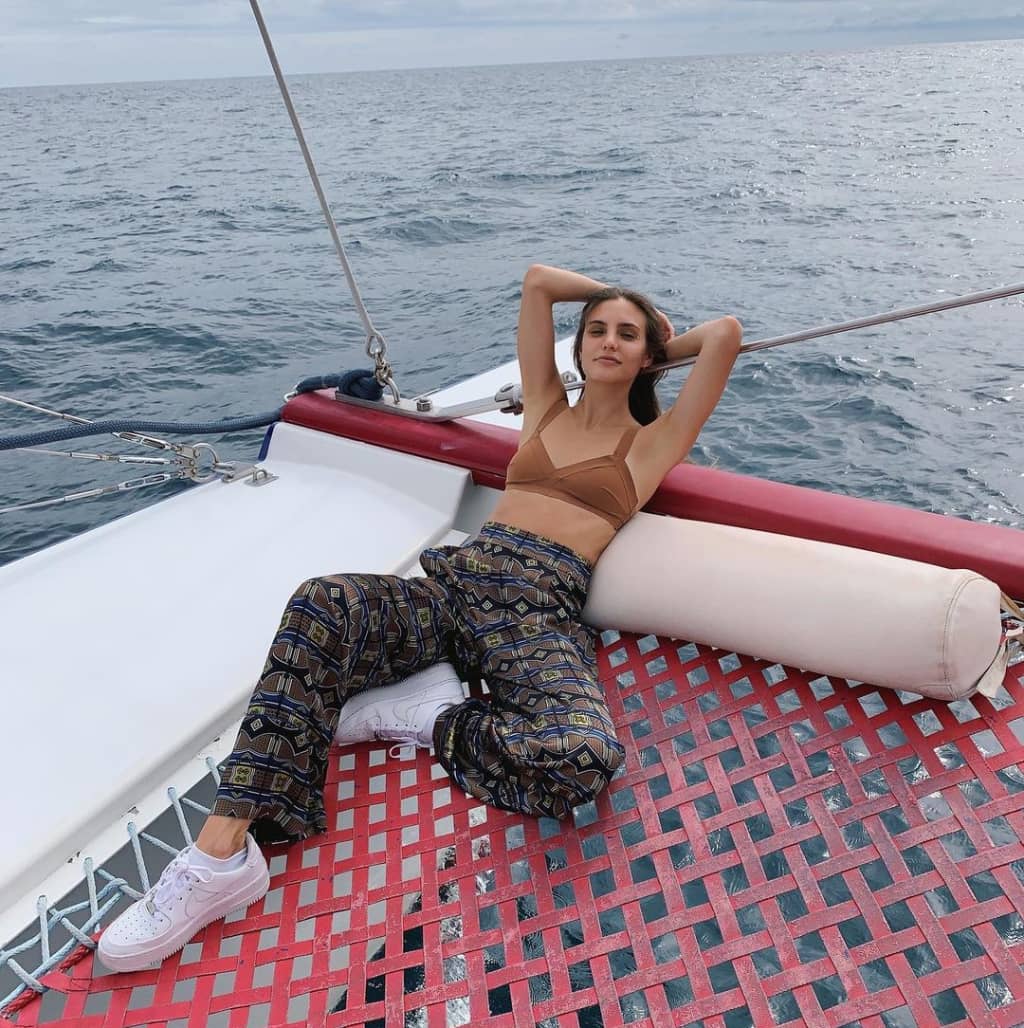 Macarena Achaga is currently living in Mexico City. In March 2013, she turned into a vegetarian.

She was in a relationship with the Mexican actor, Sebastian Zurita which was confirmed in February 2014 but unfortunately, the couple separated at the end of 2014.

Currently, we have no idea whether Macarena is dating someone or living single.

However, with respect to time, she will surely do some changes in her dating principles and will look forward to a true partner.

Macarena Achaga is known as one of the richest models and she also made her name to the list of most popular models.

It is the fruit of her continuous hard work since a very small age that she has been capable of being the owner of a net worth of $1.5 million.

At all, Macarena is financially stable and is enough powered to enjoy the fullest of her life. We hope for more financial success in her life, with emotional victories too.