Marco D’Amore is an Italian actor who has done 13 films and TV series throughout his acting career. He is amazing with his acting skills. It would be amazing to read his biography and success story.

So, without any further ado, let’s get started with this amazing article about Marco D’Amore.

Who is Marco D’Amore? 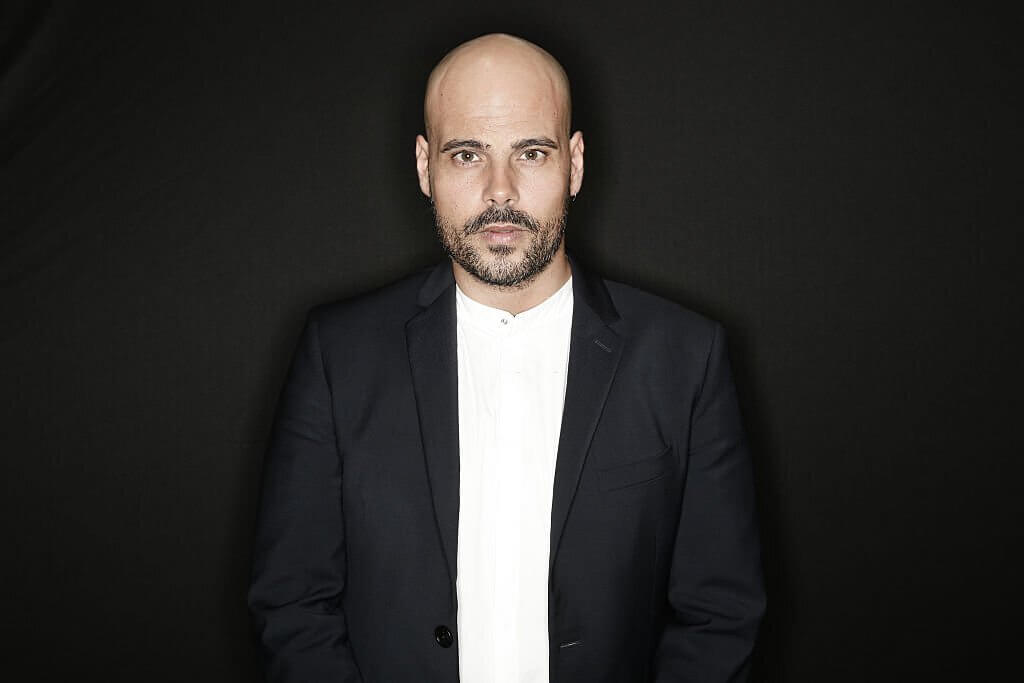 Marco D’Amore is a popular Celebrity in Italy. Professionally, he is a well-known actor and director who comes from Italy.

Although, he gave many hit movies to the Italian Film Industry and worked as an actor in many popular TV Series.

But the main reason behind Marco’s popularity is his role in Gomorrah (TV Series), and L’immortale (Film) in 2019.

Marco D’Amore was born on 12 June 1981 in Caserta, Campania, Italy. The name of his parents is still unknown as he did not reveal any formation related to his parents in public.

However, according to different resources, we came to know that he also has a brother Giuliano D’Amore. Marco completed his high school at a local school in his hometown.

Furthermore, he graduated from Scuola d’arte drammatica Paolo Grassi in 2004.  He has Italian Nationality while his Zodiac sign is Gemini.

Besides studying, Marco D’Amore started participating in theatre plays at a very young age. His very first theatre play was The Adventure of Pinocchio, which was produced by theatre company Toni Servillo in 2000.

Later in 2005, he connected with La Piccola Societa theatre company and participated in many plays and short films.

Professionally, Marco started his career as an actor in 2009 by working in the film Bets and Wedding Dresses.

However, in 2010 his movie A Quiet Life was released on cinema and the role he played in this movie is Diego. A

fter one year gap in 2012, Marco played the role of Marco in the Love is All You Need movie.

Furthermore, in 2012-2013 he played the role of Vincenzo Cacciotti in Benvenuti.

Later in 2014, Marco worked as an actor in a Perez movie and played the role of Francesco Corvino in that film. In 2015, his two movies Alaska and Un Posto Sicuro were released in cinemas.

Moreover, In 2018, Marco played the role of Agostino in Drive Me Home. Next year, He worked in two movies.

In Le metamorfosi he works as a voice artist while in The Immortal He played the role of Ciro di Marzio.

He received a lot of love and appreciation because of his role in the Ciro di Marzio.

Furthermore, in 2021, Marco worked as an actor in Security and played the role of Roberto Santini.

This has been proved that he is not in any kind of relationship, there are no records available regarding his relationship history and Marco’s current relationship status is also unknown.

He doesn’t reveal any information related to his personal life either in public or on any social media site.

Marco D’Amore’s estimated net worth is $ 1 – 5 Million US Dollars in 2022. This amount is not revealed by him, so we have calculated it through different resources and analyses.

Being a popular actor and director and giving many hit movies and TV Shows to the Italian Industry, Marco is earning quite well amount of wealth.

There are chances that he might be earning from various other resources as well like he might be associated with any advertising industry or running any business.

Also Read: Who is Pihla Viitala? Biography and Acting Career

Moreover, he is 5 ft 11 inches (1.8 m) taller and has black hair color. Apart from that, he has dark brown eyes color which makes him look more handsome.

Although, Marco is 40-year-old, however, his overall physical appearance makes him look more attractive. And that’s the reason he is still the heartbeat of millions of young girls.

Marco D’Amore gained a lot of popularity as an actor worldwide. He is being followed by thousands from all over the world.

According to different observations, we have checked that he is quite active on all of his social media accounts.

Marco keeps his accounts updated at regular intervals and also uploads different photos and updates about his activities as well.

Overall on all the major platforms, including Twitter, Facebook, and Instagram; his followers stay connected with him as there are huge responses in the form of likes, shares, and comments.

Following are his social media stats of Marco in 2022:

I hope you enjoyed reading the biography of Marco D’Amore. Let us know your experience and feedback regarding this article.

Next Read: Who is Nuno Lopes? Biography and Acting Career