Marco Hall is an American-based boxer and social media personality who is exceptionally well known on TikTok and YouTube.

His career started as a boxer in 2011 when he was 26 years old. As a boxer, he fought with high-profile personalities such as Angel Figueroa and Francisco Javier Lopez.

When TikTok was introduced it caught the entire youth by storm and Marco Hall used this opportunity to shake the entire world with his talent.

Who is Marco Hall? 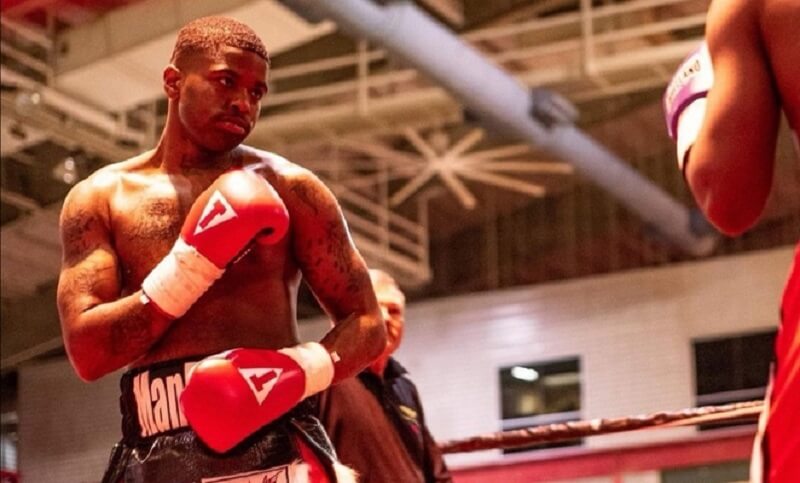 Marco Hall is a TikTok personality and a famous boxer.

His claim to fame was having boxing sessions with Floyd Mayweather.

He is one of the most viral sought-after personalities on the platform, whose fame skyrocketed, thanks to his exquisite content creation skills.

He frequently creates funny and creative content for his huge number of followers on social media.

Marco was born in Nevada, in the United States, and currently resides there.

He has an American nationality but is of mixed ethnicity. Marco was born to Christian parents and is a Christian himself.

The names of his parents are not known and it is also not known whether he has any siblings or not. He likes to keep this aspect of his personal life private.

He has no pictures of his parents on his social media. 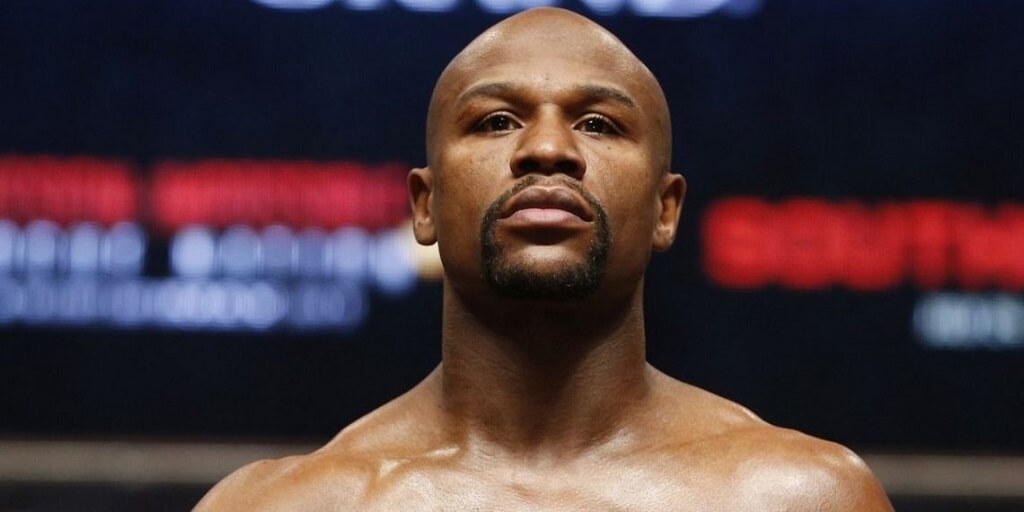 His fame in the boxing arena rose after he had a training session with the famous Floyd Mayweather Jr. Throughout his boxing career.

He became a well-known fitness coach to many.

The boxer started his social media career in 2019 when he launched his official TikTok account(@iammarcohall).

After he uploaded a video featuring Floyd Mayweather Jr, his account amassed a huge number of fans.

He has since uploaded videos for all the years, and consequently, he boasts over 5 million followers and 100 million likes on the platform.

Aside from TikTok, Marco is also a famous personality on YouTube, where he runs a self-titled YouTube channel. In this channel, he often uploads videos on fitness and boxing. As of 2022, the social media star has over 81k subscribers.

Additionally, he co-runs another channel, The Beverly Halls, with his wife. As of 2022, the channel has amassed over 3 million subscribers.

Marco Hall is married to Brooke Ashley and has three children that they take care of.

However, Braylon Hall, who is from Brooke’s previous relationship, is their eldest child.

Mar Cannon Hall, is the boxer’s first son from his previous relationship, and Caedon Hall is the child whom they had together.

Marco Hall’s net worth is estimated to be around $5 million in the year 2022.

However, no verified sources state how much the social media influencer is worth. Yet, according to Celebs Life Reel, he has an estimated net worth of $400,000 – $500,000.

Judging from Marco Hall’s house tour, The Beverly Hall’s New House Tour, that he uploaded on the family channel, it is evident that he lives a lavish life.

Marco Hall, an American-based social media personality who has not only become a sought-after personality over a short period but has also managed to maintain a clean profile since he debuted in his career.

Thus, his audience loves him and he has a huge base of fans. He also earns money from his social media accounts.

The star’s net worth seems to be growing very rapidly. In the coming years, he is a star to withhold.

Marco Hall is a boxer who needs to keep his body in shape all the time. The social media influencer is 5 feet 10 inches tall or 178 centimeters, and his weight is around 165 pounds or 75 kilograms.

He has brown eyes, and he often maintains a buzz-cut hairstyle that is also black.

However, the boxer has maintained his physique through his regular workouts. He wears unique clothing and has a fashion sense of his own.

His videos on fitness are really a sight to behold. It helps all the young fitness enthusiasts and thus he is so famous amongst them.

Marco Hall is a person who is loved by all his fans due to his warm and lovely personality.

So this is all you need to know about the boxer and the TikTok star Marco Hall. Hope you had an interesting read.

Thank you for reading this article about Marco Hall. Please feel free to share any thoughts and opinions on this article and write them down in the comments section below.