Have you seen the film ‘Gabriel’s Rupture’? It was released in three parts, and the third part has just been released.

Can you guess the name of the actor who played the role of Christa Peterson? Are you still recalling her name?

Fine, we are here to assist you. Margaux Brooke has played that role. She is a bold and independent lady of great passion, so here in this article, we will discuss her life journey.

Who is Margaux Brooke? 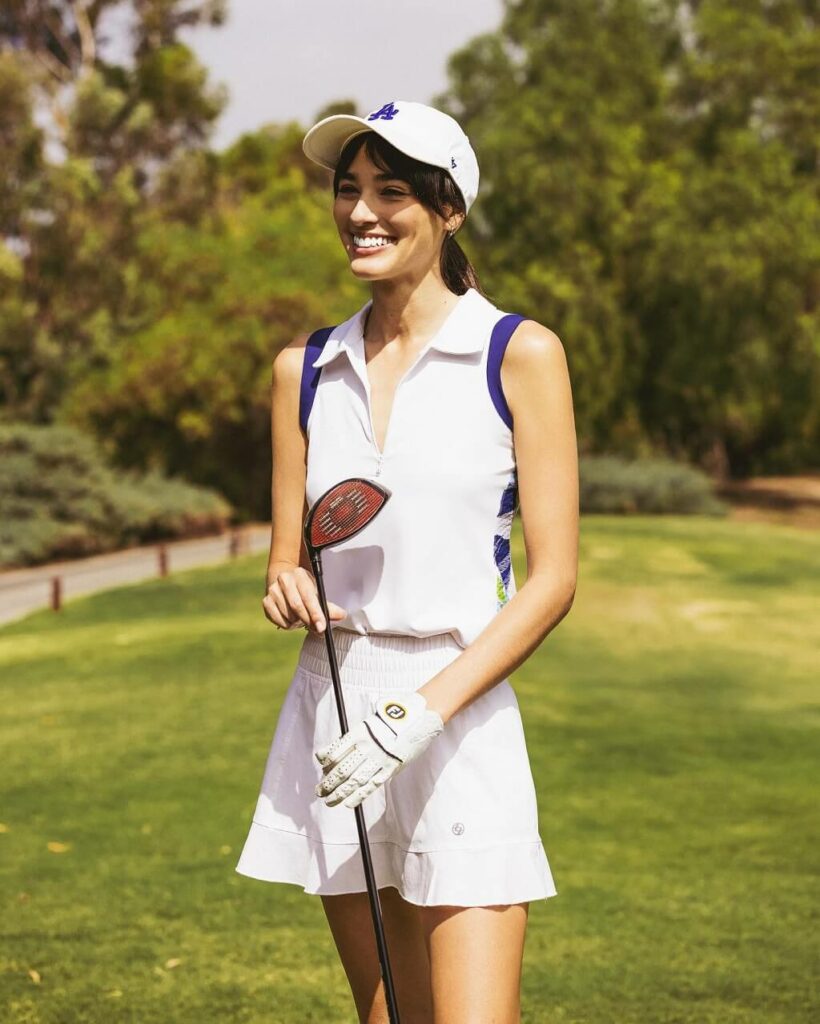 Margaux Brooke is a full-time American model, golf player, Twitch streamer, and actress. Margaux grew her popularity by participating in the reality show The Face, where she came up as the runner of that show.

That show opened golden opportunities for Margaux. She got the chance to act in the movies.

Her acting skills were much appreciated in movies and series like Gabriel ‘s Rupture and The Legion.

She is an independent woman with strong career goals, so she managed both modeling and acting work concurrently, demonstrating her ability to balance her profession and passion.

She has worked as a runway model with a Los Angeles modeling company. She is also an aspiring freelance writer for popular fashion magazines like runway magazine and catwalk magazine.

Thus, Margaux holds a series of surprising skills for her fans.

Margaux Brooke was born in the United States on October 31, 1991. She started her modeling career at a very young age. Margaux’s mother’s name is Helen.

Helen was the CEO of her contracting company. Helen spoke out for women’s rights. She was one of the best Latina businesswomen of her age.

Margaux grew up watching her mother’s boldness and confidence, which helped her attain financial independence at a very young age.

There is no information about Margaux’s father, but she has a sister named Corban Harrington, who is married to her lover, Marc Harrington. They are blessed with a baby, Beckett.

Margaux seemed to have had a close relationship with her sister and nephew, Beckett.

In her earlier days, other than modeling, Margaux had a great interest in journalism, so she graduated with a journalism degree at Fullerton University from 2008 to 2011.

She also worked as a barista at Starbucks for two years during high school to help manage her finances. 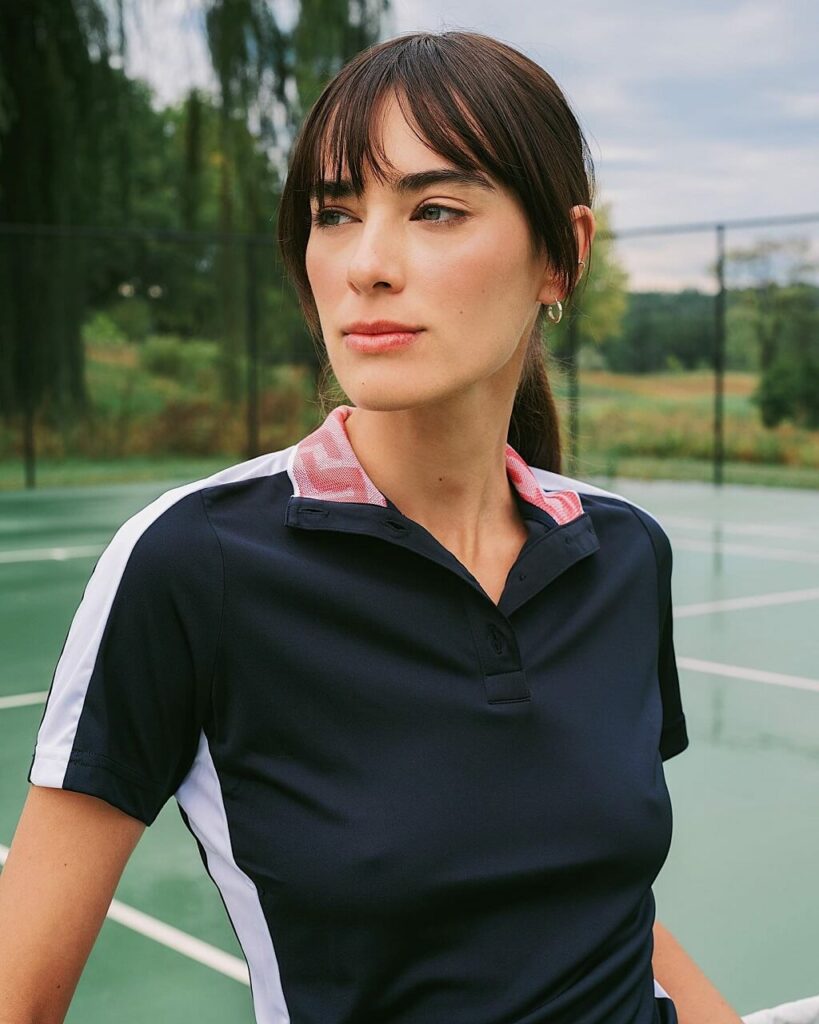 Margaux Brooke is a successful model and an actress, so her career timeline is divided into 2 professions. Let us see them one by one. First, we will discuss her modeling career.

Margaux’s modeling career started in 2008 when she was selected as the professional print and commercial runaway model for the elite model management company, where she worked for 2 years. Then she worked for Monster management.

In 2011, Margaux was selected as the commercial model for the biggest company, “No Ties Management,” where she worked for 11 years. She simultaneously worked for the Wilhelmina model’s company.

Margaus’ skills and hard work helped her get into the biggest company where she worked for 11 years.

Currently, she has been working with LA models. Was there a modeling career that seemed more inspiring? Let us know about her acting career.

Margaux has acted in some short series, short films, commercials, and TV series and appeared in some music videos. Margaux Brooke’s first short movie was Saboteur (2016), where she played the role of Halle.

Margaux Brooke acted in the first TV movie in 2018 named “The Story of Our Times” as a barista.

Then, in the same year, she was signed to play in the TV series “Solve.”

Margaux Brooke was casted in a famous movie, Gabriel ‘s Rupture, which helped her gain fame and popularity.

Margaux brooke has been modeling since she was nine and may have earned this money through sweat and hard work. Apart from modeling, she has been cast in movies and short series in minor roles.

She is a social media influencer who has been active in her social media life. She has a 92.7 Instagram family and she is involved in collaborations, brand commercials, and other activities.

Margaux is a professional poker player, and she has all the talents of a poker game, even if they might have contributed to her net worth value.

Margaux is currently dating a man, but the person’s name is unknown. Her Instagram post conveyed that she was very grateful to God that she managed to have a good family and a good boyfriend.

This shows that she has a boyfriend, and in a recent post, she shared a picture of a man; in the comments section, everyone congratulated them as a good couple.

So, there are more chances that a man could be Margaux’s boyfriend, but no official information is being released from Margaux’s side. We have to wait until the Wedding bells ring.

Her appearance is compatible with American, Asian, and Hispanic looks because she is of multiple ethnicities.

She has her frill hairstyle with bigger hazel eyes and slimmer lips.

That’s it for the model. We hope everyone enjoyed reading this article.  Do you admit that Margaux is a lady of fashion and life goals? Tell us in the comment section