Maria Teresa Barreto is one of those top underrated Colombian actress who performs extra ordinary. She is known for a lot of films and TV series.

Further, she has even won millions of hearts through her notable performances. Let’s check out her complete story and find the journey of her success.

Who is Maria Teresa Barreto? 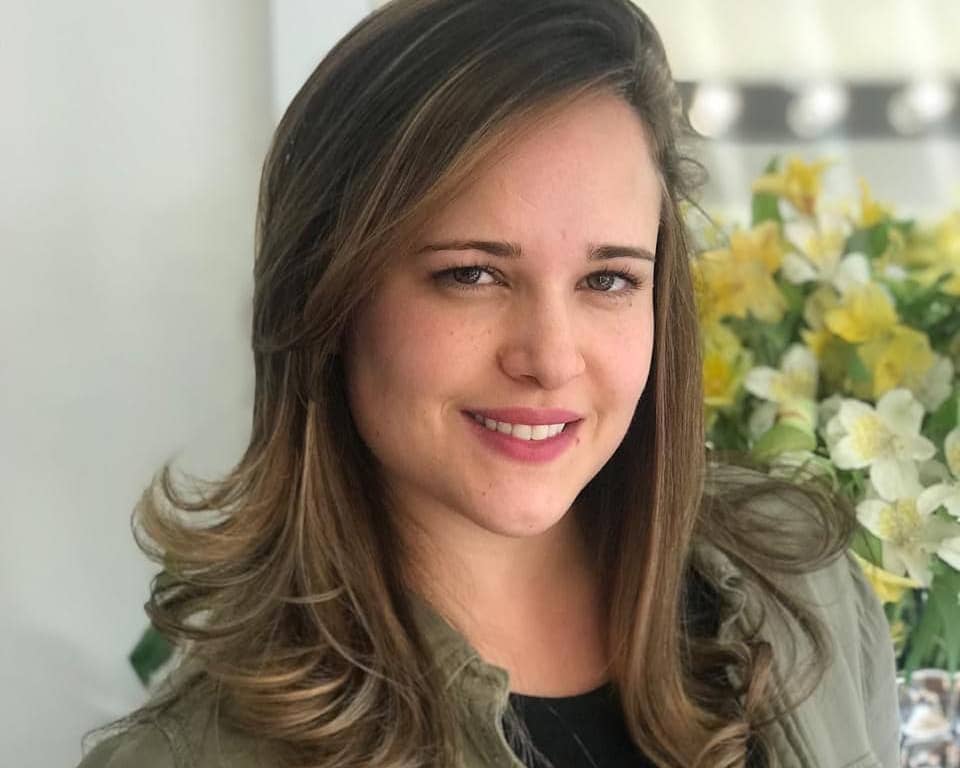 She started her acting career in 2004 and got fame through her energetic acting firstly in theater and then on television.

Apart from popular TV Shows she also gives some hit movies. Maria is a talented Colombian star and won millions of hearts through her acting.

Maria Teresa Barreto was born on March 18, 1988, in Medellin, Colombia. We cannot tell about her parents as there is not much information available. While Paula Barreto is her sister.

She had an interest in acting from her childhood so to learn more about it, Maria joined many theaters and attended many music classes, and followed courses in acting.

She started participating in theatre at a very young age.

When she turned 9, Maria participated in the House of Culture in Envigado in theatre.

Apart from it, she also joined a music school in Medellin for musical training.

In 2007, she completed her theater study at Navia Academy Integral Theater Workshop in Bogota. Maria also studied Vocal Studies in Voice Workshop in 2011.

She has Colombian Nationality while her Zodiac sign is Pisces.

At first, Maria Teresa Barreto worked as an actress in Theater, and in 1997 she performed in The Little Prince act in House of Culture of Envigado, Columbia.

Officially, she started her acting career in 2004, by working in the television serial Rhythm of your heart where she played the role of Tatiana.

The Protected is her Television Serial for the year 2008 in which she played the role of Carolina while in 2009, her character for the TV serial Summer in Venice is Divine light.

Next year she worked in the Bad Girls  TV serial and played the role of Marissa Ornelas de la Torre.

In 2014, she worked in a TV Serial named The Wonderful Year and played the role of Martina.

In sequence, Maria played the role of Sister Maria Escobar in Laura the Colombian Saint while her role for the TV show “I am Frankie” is Sabrina.

In 2020, Maria worked in the movie named The oblivion that we will be and played the role of Mariluz.

In 2021, she played the role of Marcela Vallejo in woman-fragranced coffee while in 2022, she also participated in the reality show Master Chef Celebrity. 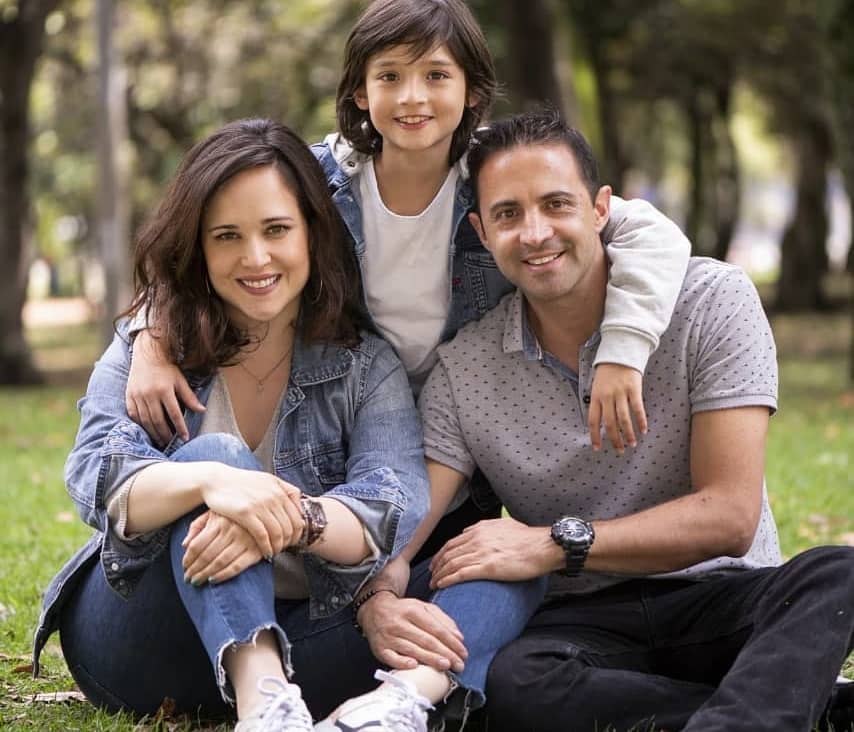 Maria Teresa Barreto is married to Carlos Serrano. The couple doesn’t reveal anything related to their marriage date or place of marriage.

This is reported and concluded from different sources.

According to different resources, we came to know that the couple has two sons but their names are not yet known to us. Other perspectives of her life are also unrevealed.

Maria looks attractive and charming because of her attractive personality.

Her eye color is brown while the color of her hair is similar to her eyes.

Maria looks beautiful in her straight hair. Overall, we say that she is the heartbeat of millions of people.

Maria Teresa Barreto’s net worth is not yet revealed publically. It seems that she doesn’t reveal her net worth publicly, but by looking at her successful acting career we guess that she earns a lot from her acting career.

She is a popular Colombian actress and gives a lot of hit movies and TV shows and is still looking forward to giving a lot of hits in the coming years, so Maria’s career is the main source of her income.

Apart from television actress, she is a popular theater actress in Colombia and earns a lot as well from the theater. The updated version of Maria’s net worth will be updated soon.

Maria Teresa Barreto has a successful acting career and she is still working hard to provide her fans with good entertaining movies.

Like other famous personalities, she is also being blindly followed on her social media accounts.

She is also active regularly on her social media account to stay in touch with her fans. She uploads different pictures to capture the attention of her audience.

Here are the social media stats of Maria as of 2022:

I hope you enjoyed reading the biography and life story of Maria Teresa Barreto.

Please share your feedback and opinions regarding this article. We will highly appreciate it.