If we desire someone and make efforts to achieve it the universe conspires to manifest it into reality. This statement holds so much truth in itself.

Mariah Riddlesprigger who is a professional volleyball player has so much belief in herself. She achieved the goals she set for herself in her early life.

She received Kieran Roblee’s training while still in high school and was recognized as a “Scholar-Athlete” and “Junior League Senior Girl Athlete Award.”

Here we are going to familiarise ourselves with the life story of Mariah Riddlesprigger which includes her career and much more.

Who is Mariah Riddlesprigger? 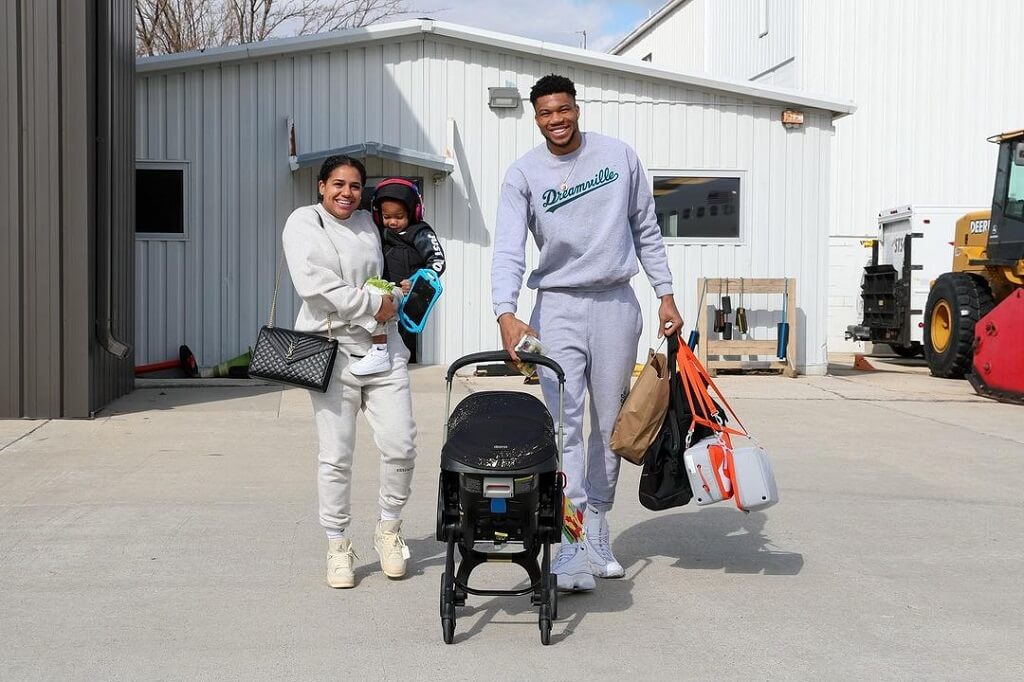 Mariah Riddlesprigger is an American former volleyball player and celebrity sports player. She is also popular as the girlfriend of Giannis Antetokounmpo, a basketball player.

She later became a great player while competing for the squad at her institution. With her stellar volleyball performances, Mariah has amassed several victories.

She earned the distinction of “Conference USA Defensive Player of the Week” during her final year.

She subsequently worked as an intern for a “National Basketball Association” (NBA) franchise for two years in a row.

Mariah and Giannis have been a couple for a while and currently share a home.

Mariah Riddlesprigger was born on 17th September 1992 and is 30 years of age as of 2022. She was born and raised in Fresno, California, United States, and holds American nationality.

Mariah follows the Christianity religion as her belief and belongs to the Afro-American ethnic background.

Her mother, father, and sisters are all devoted to her. At numerous volleyball tournaments, her father, Mr. Pat Riddlesprigger, also represented her nation.

Her mother oversees all of the global trading and distribution of firefighting supplies while holding a high-level position.

Makayla and Maya, two younger sisters, are Mariah’s siblings. Her sisters have respected Mariah’s decisions throughout her life.

Mariah developed into a superb athlete in her school. She attended Bullard High School in Fresno, California, from 2006 to 2010 to finish her high school career.
A former volleyball player chose to pursue a sports degree since she has been interested in sports since she was a young child.
She enrolled at Rice University in Houston, Texas, in the year 2010 to begin her studies. The former volleyball player holds a B.A. in Sociology with a minor in Business and Sports Management. 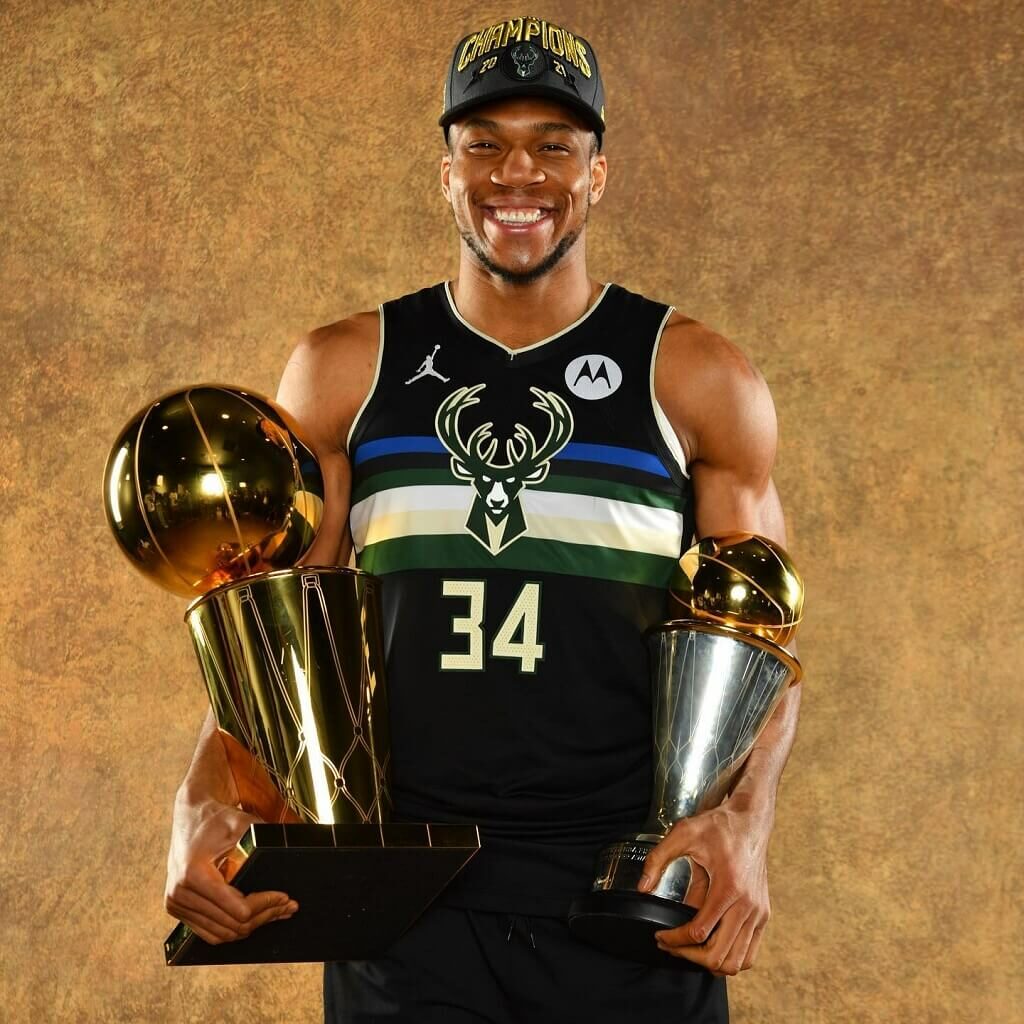 Mariah has accomplished a lot in her life, and in addition to her outstanding academic achievements, she has a solid job history.

She has previously been involved with organizations and groups like the African-American Student Union and North Pointe Community Church.

As a member of the Rice University Student-Athlete Advisory Committee, she has also offered her services.

Mariah began working while finishing her education at Rice University and was employed there for over two years, from 2011 to 2013.

Mariah had the opportunity to meet a variety of sports figures during her internship program at Rice University, including Mr. Mark Cuban, owner of the NBA team “Dallas Mavericks,” and numerous other basketball players.

She met a lot of well-known people during her internship, including managers and team presidents.

Later, she tried to boost her job success by utilizing her connections to well-known sports figures. Her primary goal was to land a job at a reputable sports agency.

She also served as a basketball operations intern at the Philadelphia 76ers from May 2015 to June 2016.

Mariah played volleyball for the Rice University squad known as the “Rice Owls.”

She used to be the outside hitter for her squad and subsequently moved up to fourth place as she improved as a player.

In her debut season of the game, she gets 193 kills. She also succeeds in achieving 7 double-doubles during past record-breaking volleyball seasons.

Along with her 18 digs against the “University of Alabama squad,” Mariah also becomes the season’s top scorer with a total of 141 kills.

Based on her 30 separate matches during the third season of her volleyball career, she was ranked in the 17th spot.

She was a well-liked top player for four years in college, winning the Conference USA Commissioner’s Honor and Conference USA Defensive Player of the Week awards.

She was also observed participating in other sports, such as the high jump and javelin throw.

The Milwaukee Bucks player Giannis used to play both small forward and power forward for his squad.

Although they are living together, the pair have not yet exchanged wedding vows. On their social media pages, the couple used to share photos of their family.

The couples are not married yet but are in a live-in relationship. Later in February 2020, Mariah gave birth to their son whom she named as named Liam Charles Antetokounmpo.

Mariah Riddlesprigger estimated net worth is $500K to $600K approximately as of 2022. She is living a luxurious life with her partner currently.

Mariah Riddlesprigger is a beautiful woman with a gorgeous smile. She has brown hair with dusky glowing skin.

Thank you for reading this article about Mariah Riddlesprigger. Please leave your thoughtful insights in the below comment section.