Who is Maurice Compte?

With some notable work on small-screen already on his resume, actor Maurice has become a household name with his portrayal of Horacio Carrillo on the Netflix series, ‘Narcos’.

Moreover, he gained popularity for his role as ‘Big Evil’ Flores in 2012’s drama film, ‘End of Watch’ and Gaff in ‘Breaking Bad’. 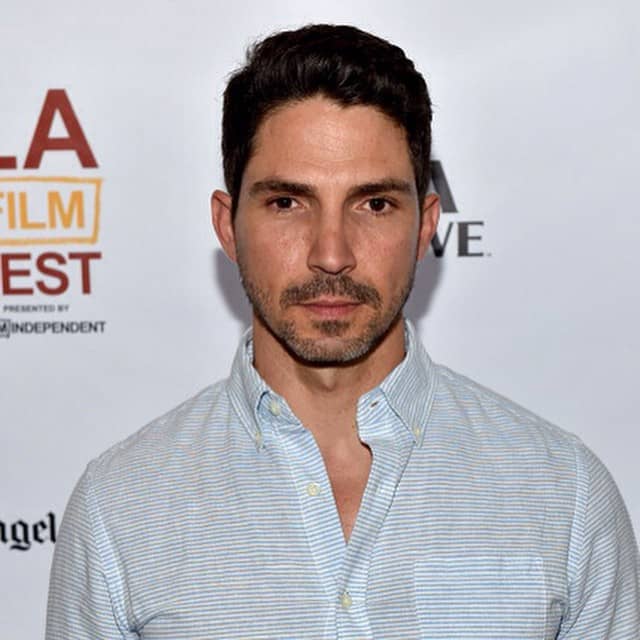 Maurice Compte was born in 1969 in New Orleans, Louisiana, United States. Maurice Compte is a Cuban-American actor known for his roles as Gaff in Breaking Bad, Santiago “Big Evil” Flores in End of Watch, and Colonel Carrillo in Narcos.

Active in showbiz since 1996 as an actor, his earlier starring roles include TV shows, ‘Chicago Hopes’ and ‘Pacific Blue’.

So far Maurice Compte has worked in the Hollywood entertainment industry and his artwork has been released in English language movies.

The Cuban-American actor made his movie debut with the 1996 action flick The Substitute, which was successful enough to spawn three STV sequels.

Compte would soon become a regular face on major TV shows, appearing in supporting roles in the likes of NYPD Blue, Angel, and The Practice.

He also had parts in movies like misfiring buddy comedy Showtime from 2002 and David Gordon Green’s drama All The Real Girls the following year.

Throughout the 2000s Maurice Compte was mostly making guest appearances on TV series, including a few episodes of 24, the Carla Gugino fronted Karen Sisco, military drama E-Wing, and both CSI: Miami and New York.

Compte also loaned his voice to a few video games during this period, appearing in Full Spectrum Warrior: Ten Hammers and the original Saints Row and its 2008 sequel.

In 2008 Maurice Compte made his first – and to date – and only directorial effort with the short movie Vamonos, which he also wrote, produced, and acted in.

The last decade or so has seen the actor gaining increasing recognition for his work, starting with his role as Gaff, the henchman of Don Eladio Vuente during Breaking Bad season 4.

He followed this with a scene-stealing role as Big Evil in End Of Watch, David Ayer’s 2012 cop thriller.

Following more assorted guest roles on TV shows like Criminal Minds and movies like Arnold Schwarrazenneger’s 2014 thriller Sabotage, Maurice Compte landed one of his most recognizable roles as Colonel Carrillo on Narcos.

Horacio Carrillo was the head of the Search Block police unit who was determined to bring down Pablo Escobar and remained incorruptible – and quite vicious – in pursuit of that goal.

After exiting Narcos following the second season, Compte landed another recurring role in season 3 of From Dusk Till Dawn: The Series as the demon Brasa. 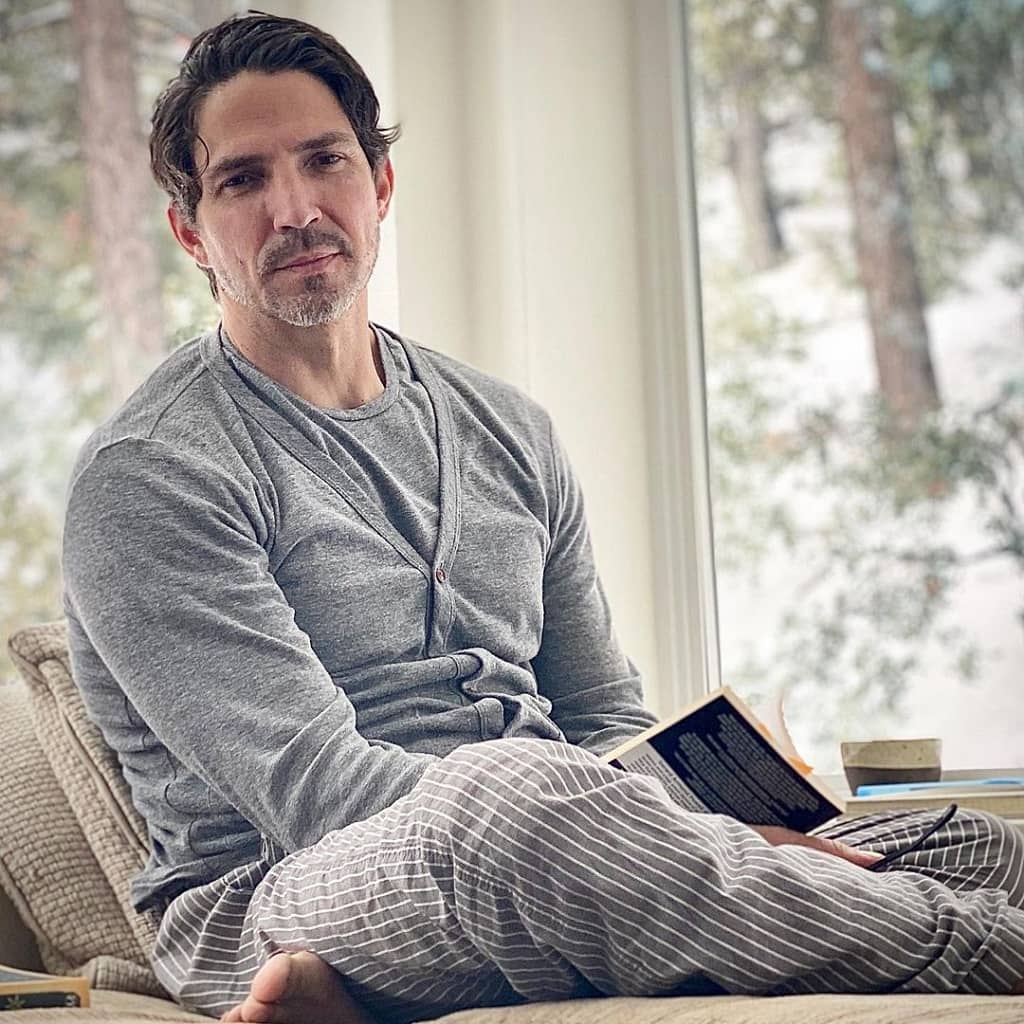 Married with two kids, actor Maurice has kept his marriage and parenthood out of the spotlight.

Maurice is a very private celebrity, despite being extremely famous.

Maurice has been protective when it comes to the identity of his wife and children but doesn’t shy away from sharing shots of his ladylove and kids with the rest of the world.

Maurice Compte has a net worth of $1 million USD.

With an active acting career that dates back to 1996, Maurice is a moderately successful actor who has also tried his hand at filmmaking and writing, having directed/written a short film named ‘Vamonos’ in 2008.

Currently, scheduled to appear as Land Pirate Mao in an upcoming film, ‘Once Upon a Time in Hollywood’, Maurice has unarguably earned whopping money from his successful acting career.

The importance of this isn’t lost on Maurice and he is very active on Instagram. He’s also built up a large following in the process on different platforms.

He has uploaded over 125 pictures, most taken during his everyday life. He has a huge fan following on Instagram.

He has more than 41 thousand followers on his Instagram handle.

Maurice Compte has been especially busy in the last five years, featuring in hit movies like Den Of Thieves and Once Upon A Time In Hollywood, and playing Diego Jimenez on the TV drama Power.

Compte played a major part during the first season of Sons Of Anarchy spinoff Mayans MC as DEA Agent Kevin Jimenez, and also featured as the main villain Gustavo Barros in the final series of The Last Ship.

The actor also reunited with Narcos co-star Boyd Holbrook by appearing on an episode of Quibi’s reboot of The Fugitive.

Most recently, he appeared as Rosco in Sean Patrick Flanery’s sports drama Born A Champion.

Next Read: Who is Film Director Jake DeVito?