Mendeecees Harris is a reality star, who is best known for being in season three of Love and Hip Hop: New York.

He is popular on social media for posting content with friends and family. He has amassed over 160,000 Instagram followers.

So, without any ado, let us dive deep. This man has “some” story.

Who is Mendeecees Harris Jr? 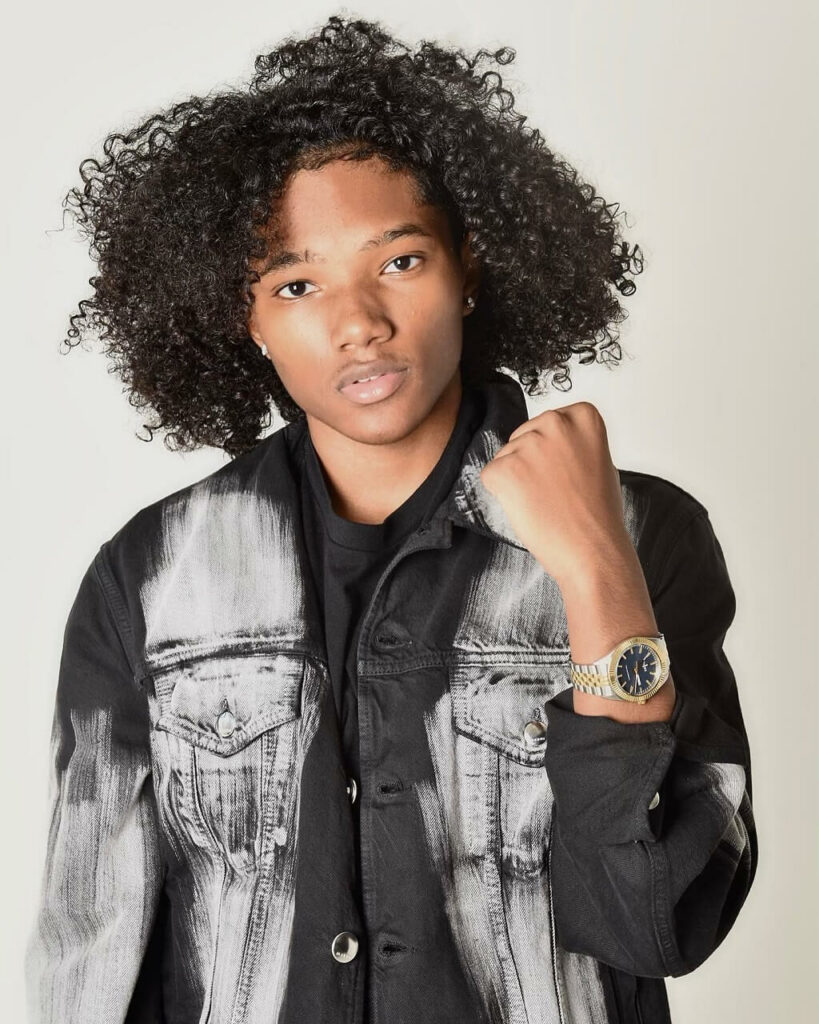 Over the years, he has taken up several roles, working as a realtor, music manager, entrepreneur, and reality T.V. sensation.

Mendeecees Harris is a Former real estate entrepreneur, entertainment manager and rapper. He was born in Harlem, New York to Panamanian parents.

He owns the Beat Factory Studio in The Bronx and manages several NYC-based rappers, such as Vado and Webstar.

Mendeecees Harris Jr was born in Harlem, New York on October 26, 1978. Julie and Roberto are his grandparents and they are from Panama. Harris was brought up by his mother.

He grew up in the same Nicolas housing complexes where he learnt the value of hard labour and the entrepreneurial spirit at a young age. He has three brothers and sisters. 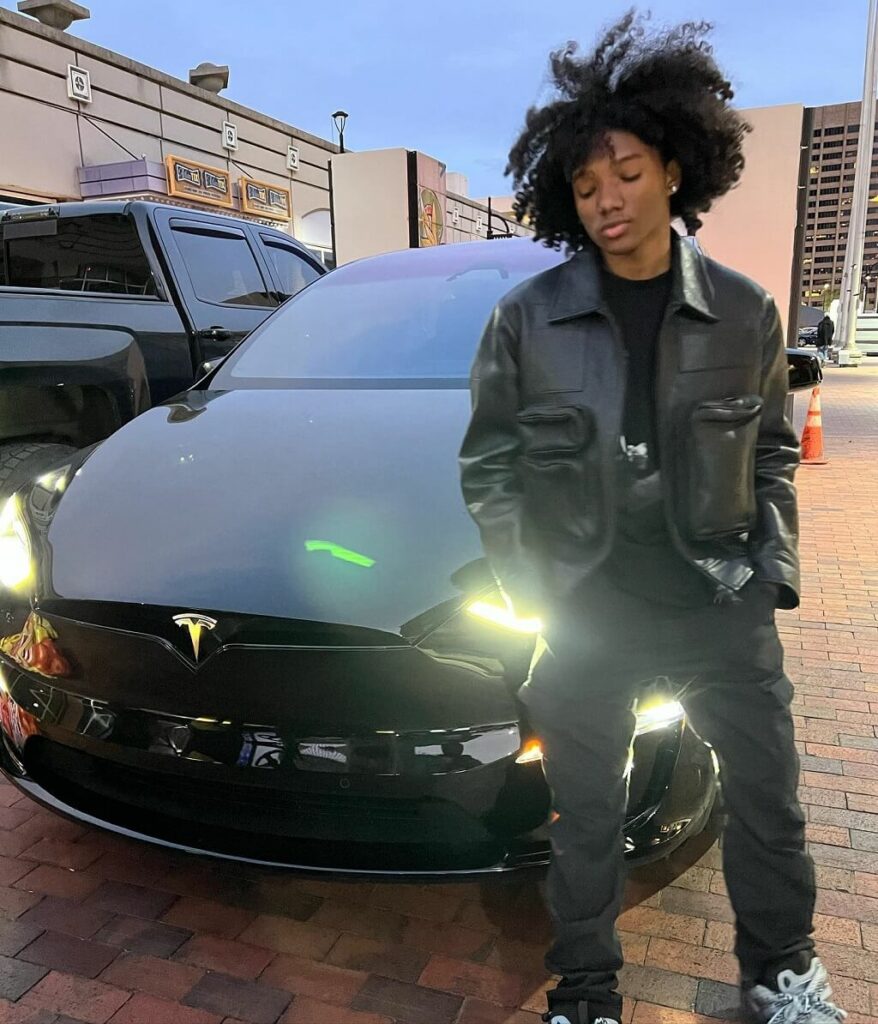 Mendeecees is a Love & Hip Hop: New York star who works in the music industry as a manager. He is also the owner of Beat Factory studio in Bronx. He was involved in the real estate industry before his music began.

Harris is the manager of Webstar and Vado, the two New York rappers. He first appeared on Love and Hip Hop: New York in 2013 during the third season of the show and has since appeared in over 50 episodes.

Since Harris was serving a sentence for drug trafficking, he couldn’t appear on the show for a few seasons.

Mendeecees would continue to make appearances via phone call conversations with Yandy and other cast members during seasons seven, eight and nine, and in the special The Love Edition.

He also appears in an episode of Love & Hip Hop Atlanta: After Party Live! with Yandy. In 2021, he appeared on the show “The Real.”

In 2008 she began dating actress and singer Yandy Smith and the two got married on 25th may 2015. The wedding was taped for the special “Love and hip hop live: The wedding” and attracted millions of viewers.

In January 2013, Mendeecees was imprisoned for federal Drug trafficking and later released on bail. In 2015, he was imprisoned and sentenced to eight years.

He was accused of trafficking drugs including cocaine and heroin 2.5 million dollars.

In 2013 he was found not guilty in a New Jersey Court he was sentenced to eight years in a minimum-security prison after pleading guilty to narcotics trafficking charges in 2015. He agreed to pay over $100000 as well as his 2011 Audi R8.

He was freed in 2020 after his sentence was lowered with him doing public speaking parenting and nutrition classes while in jail.

Harris and Smith were not formerly married until 2016 and Smith subsequently claimed that she never submitted the papers because he didn’t want to be liable for Harris’s debts, that’s including the reparations he had to pay to the government following his sentence.

While he is behind bars in season seven, Yandy admits that her televised wedding was “symbolic” and that her marriage to Mendeecees is not legal.

This came as a surprise to Harris who had assumed Smith had submitted the papers after his case had been concluded. They renewed their wedding in Dubai in 2021.

Among his other interests, he likes basketball.

The net worth of Mendeecees Harris is $10 – $15 million as an American real estate developer, music producer, and reality star.

He lives a lavish lifestyle in New York City. He owns luxury cars and bikes. He is also the owner of a luxury villa in the US.

He had a great career both and real estate and music he operates the Beat factory music studio in Bronx and is a hip hop producer and manager who has worked with several beat making artists.

He takes good care of his health. He follows a regular diet and proper exercise to keep his body fit and active. He stands at a height of 5 ft 9 inches (1.75 m) and his body weight is around 77 kg (170 lbs).