As a human, we tend to make certain assumptions about situations and people. One such assumption is being made about Mickey Lacoste.

One would assume Mickey Lacoste would most likely stick to being an influencer and a singer once he became popular on the social media platform Vine.

After all, he was already able to support himself through endorsements and unique advertising initiatives.

However, the creative influencer had bigger plans than just enhancing his brand.

Who is Mickey Lacoste? 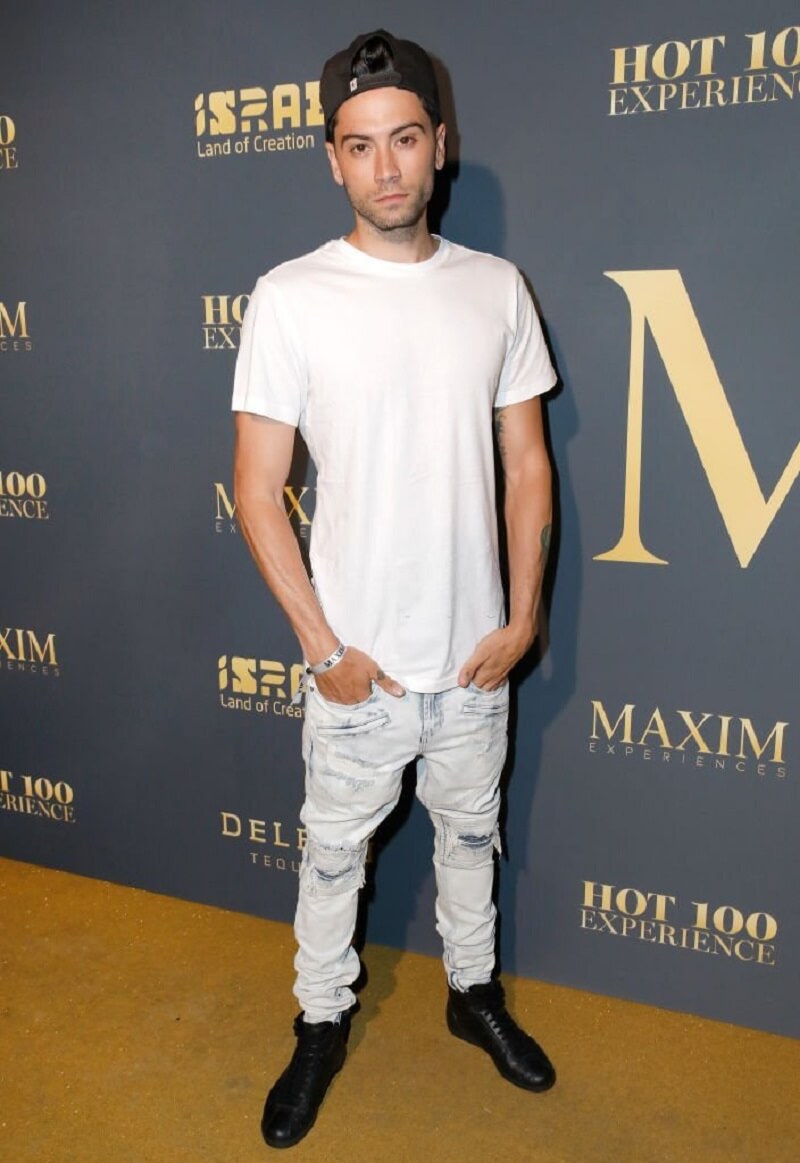 On starting his career as an Instagram personality Lacoste said in an interview that he didn’t like working for someone else.

In the past, he had worked in a few jobs but Mickey didn’t like those jobs and eventually got fired or resigned.

The passion for doing something of his own and that he never would have to work on someone else’s terms gave fuel to his passion.

He started creating unique content and being honest with the work that he did enjoy gradually gave him huge profit and fame.

Mickey Lacoste was born on 3rd December 1991 (Tuesday) and is 31 years of age as of 2022. He was born in Montreal, Canada, and holds Canadian nationality.

Mickey follows the Christianity religion and belongs to a White ethnic background.

However, Mickey has a brother name Romeo Lacoste, who is a prominent tattoo artist and musician.

Unfortunately, there’s no information available about Mickey’s education and early childhood as of now. 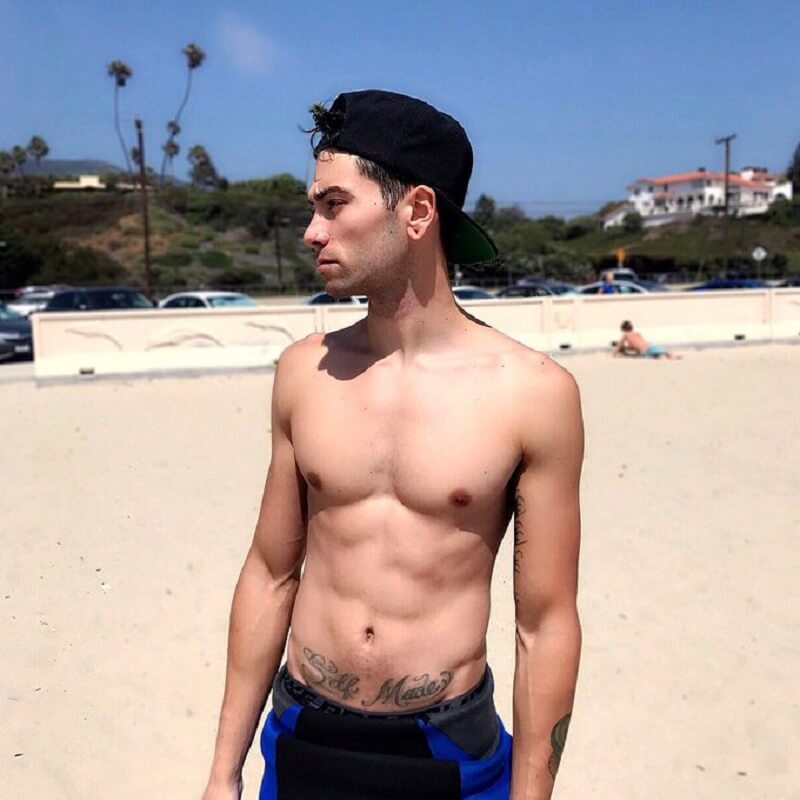 Mickey Lacoste started his content creator career on the social media platform Vine. There he got a huge appreciation for his work.

However, on 10th October 2016, the Vine app was discontinued and Mickey shifted his career to social media platforms like Instagram and TikTok.

When Mickey Lacoste got popular on the social media platform Vine, one would presume he would continue to work as a musician and influencer.

Since he was already an influencer, he could support himself through endorsements and unique promotional initiatives.

However, the inspirational influencer had goals beyond enhancing his brand.

Lacoste began working with other influencers and up-and-coming musicians after becoming well-known on social media after relocating to Los Angeles.

He established an application company that created games for clients like the well-known rapper, record producer, and actor Soulja Boy after realizing the possibilities of his newly discovered network of friends and creative peers.

Lacoste earned hundreds of thousands of dollars from this commercial operation. Lacoste continued to develop games for other artists and influencers.

He launched his apparel brand, Section 8, in August 2017.

He felt he could make money by selling his friends and potential customers streetwear that they could wear daily.

As he is highly passionate about buying new items whenever he gets the chance. His friendships with people like Tripe Red and Lil Pump helped Section 8 become the well-known brand that it is today.

One of the first brands to go popular was the hoodie line that Lacoste introduced through Section 8 a few years ago.

In an interview Mickey talked about his experience of working in a job:

“Ever since I can remember, I always had a passion for doing my own thing. I never listened to anyone or liked working for anyone else and would end up getting fired because I didn’t like the job.

I was just doing it for money and eventually, I just got tired and finally worked on music and clothing.”

No specific person or event in his life, as far back as he can recall, inspired him to create Section 8.

He simply acknowledges that not having control over his schedule and working for someone else makes him unhappy.

Mickey Lacoste is dreaming of expanding Section 8 and turning a larger warehouse into a “fantasy factory” where people can come and play basketball or ride go-karts.

This is in addition to thinking of new ways to expand Section 8. The ultimate objective of his new venture will be to provide clients with fun.

Speaking of his personal life. For now, there’s no information available about Mickey’s dating life.

He hasn’t made anything public regarding his relationship. And there’s no way we can make any estimation because it will be absurd to do so.

However, as we happen to receive any information from his end about his love life we will update you guys.

Mickey Lacoste estimated net worth is $1.5 million approximately as of 2022.

However, there is no way his accurate net worth can be estimated. He might have several other income streams that are not known as of now.

Overall, he is working on different projects and has a comfortable and luxurious lifestyle.

Mickey Lacoste surely has an attractive personality. He has deep black eyes and black hair. Usually, he keeps his face clean and shaves.

Mickey is a tattoo enthusiast. He has a tattoo on his right arm and ear piercings. He stands around 6 feet 1 inch taller which is equal to 185 centimeters or 1.85 meters.

Further, he is around 70 kg in weight, which is equivalent to 154 lbs.

Thank you for reading this article about Mickey Lacoste. We’ll appreciate it if you could share your thoughtful insights in the below comment section about this article.