Who is Mike Hosking?

Mike Hosking is a well-known New Zealand television and radio broadcaster who has worked for Radio New Zealand and TVNZ and from 2008 has been the weekday breakfast host on Newstalk ZB with “The Mike Hosking Breakfast”.

He is a supporter of the center-right National party and is often openly critical of the Labour-led government.

He has lived and worked as a broadcaster in Wellington, Christchurch, and currently resides in Auckland.

In 2016 Andrew Judd, the Mayor of New Plymouth, was unsuccessful with his complaint that Hosking’s comments related to a local issue were racist.

But in 2017, a complaint by the Māori Party alleging he made misleading comments about who was eligible to enroll in Māori electorates was successful.

During the COVID-19 pandemic in 2020, the BSA also upheld a complaint that Hosking’s comments about death rates for Coronavirus breached the Radio Code of Broadcasting Practice. 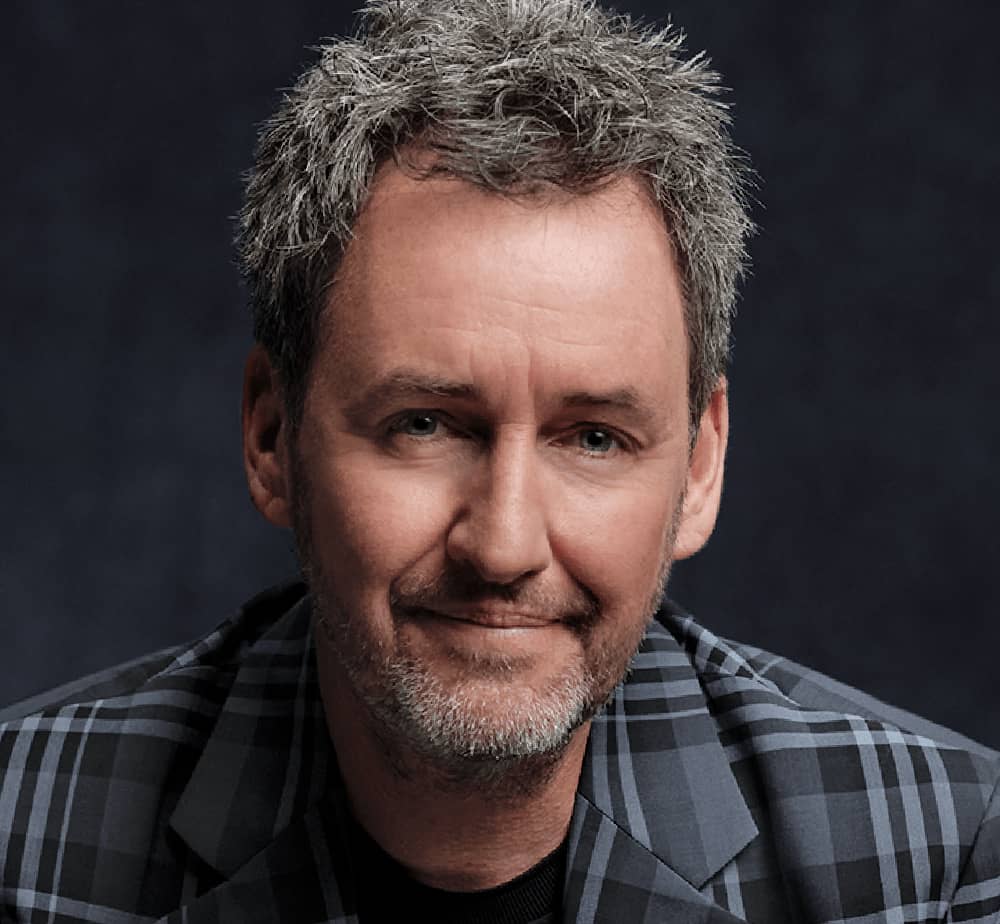 After leaving school at 16, Hosking wrote to Radio Avon and Radio Windy looking for work and gained a job as a copywriter at Radio Windy.

He worked on the Radio New Zealand nationwide network in the early 1990s hosting The Tonight Show nationwide, with a music and talkback format.

He then went on to co-host Morning Report on National Radio with Geoff Robinson.

After this, he moved to Newstalk ZB, where he has hosted the breakfast show since 2008, following the retirement of Paul Holmes.

Hosking first joined TVNZ in 1997, when it began its Breakfast show. He was then axed from the show in 2004.

He made his return to television in 2008 when he filled in on TVNZ’s Close Up program. He hosted the game show Who Wants to Be a Millionaire? New Zealand, which began in September 2008 on TV ONE.

In 2014, he and Toni Street joined Jesse Mulligan on the Seven Sharp panels for the show’s second season. Hosking and Street left Seven Sharp at the end of 2017.

In November 2020 he was named one of the best-dressed men in show business on David Hartnell MNZM’s Best Dressed List.

Mike Hosking is married. In 1989, Hosking married Marie Angela Hosking, and, in June 2001, she gave birth to twins Ruby and Bella. They parted in August 2002.

In 2003, they were involved in a court case against Pacific Magazines that involved photos taken by tabloid journalist Simon Runting in December 2002 of Marie and her two daughters.

The case in question Hosking v Runting leads to the creation of the tort of privacy in New Zealand common law.

In 2012, Hosking married fellow broadcaster Kate Hawkesby. She has three children from her previous marriage. 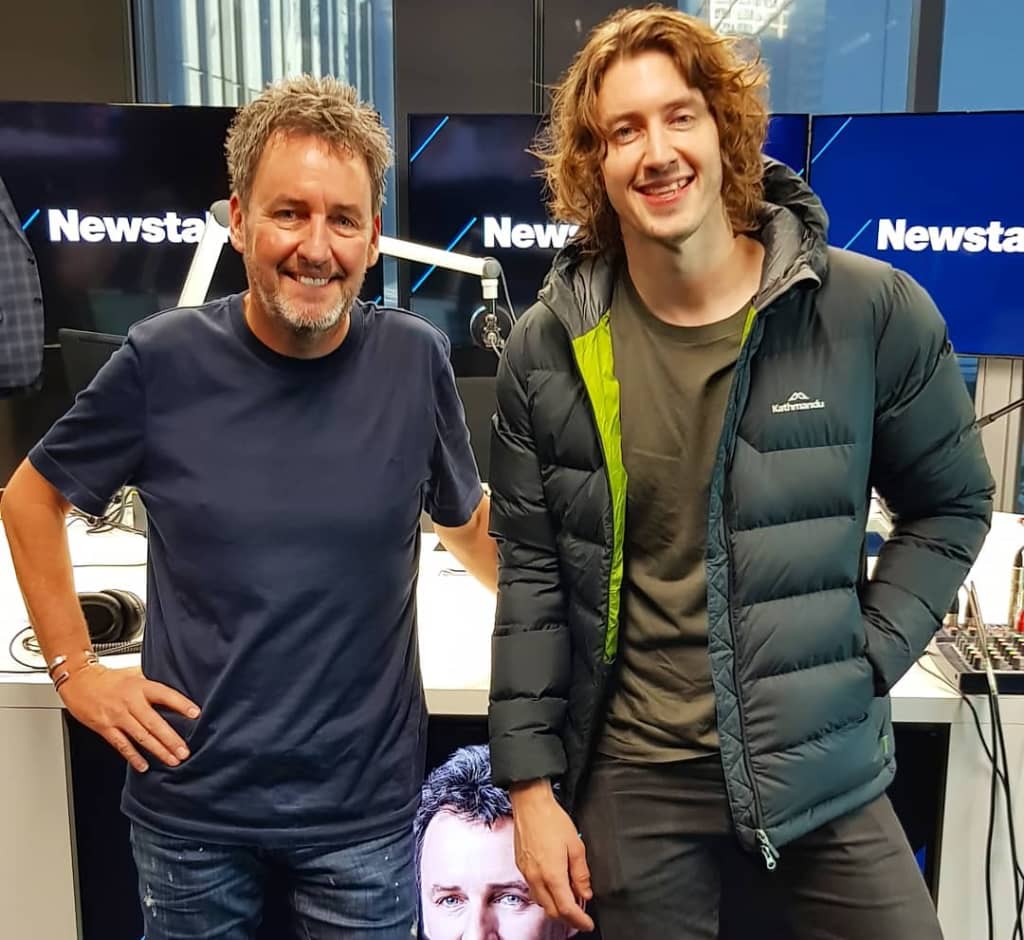 Mike Hosking has a net worth of $4 million USD. His salary is around $310,000 and his main source of income is his career as a media personality.

Hosking’s successful career has earned him some luxurious lifestyles and some fancy cars. He is one of the richest and most influential media personalities in New Zealand.

However, he has lived and worked as a broadcaster in Wellington, Christchurch, and currently resides in Auckland.

Mike Hosking is very close to his followers on Instagram where she shares valuable moments of her life to quench their thirst for curiosity.

Social media is usually the first place people look when they want to learn more about a celebrity.

In an interview with North & South in 1990, Hosking described himself as “a money person, I’m a capitalist. I’m to the right of Roger Douglas.”

In 2012, Hosking was revealed to have received $48,000 in payments and perks from SkyCity Auckland Casino for doing regular work for them, while still working as a presenter for TVNZ.

In 2013, he was the master of ceremonies at Prime Minister John Key’s state of the nation speech, which he also endorsed.

Hosking rejects the scientific consensus on climate change, stating on Seven Sharp that he doesn’t believe in the IPCC report.

In 2015, Hosking was accused of overt political bias by NZ First leader Winston Peters and Labour leader Andrew Little, a claim strongly denied by Hosking and Prime Minister John Key.

During the 2017 election campaign, Hosking was appointed moderator of one of the televised leader debates and was again accused of political bias by much of the New Zealand public.

This led to a petition for his replacement being widely circulated, and collecting over 75,000 signatures.

Debate host and organizers TVNZ responded that it would not placate the petition signers, and affirmed that it will keep him on as moderator.