Are you the most religious person? Have you heard of the super cool and talented lead pastor, Mike Todd?

If yes, this article is about the lead pastor, Mike Todd. But please never imagine him wearing a long white coat with beads in his hands.

Mike Todd is a young, energetic pastor whose sermons have the power to change the world. Many interesting informational items are waiting for you in the following sections. Take advantage of them.

Who is Mike Todd Pastor? 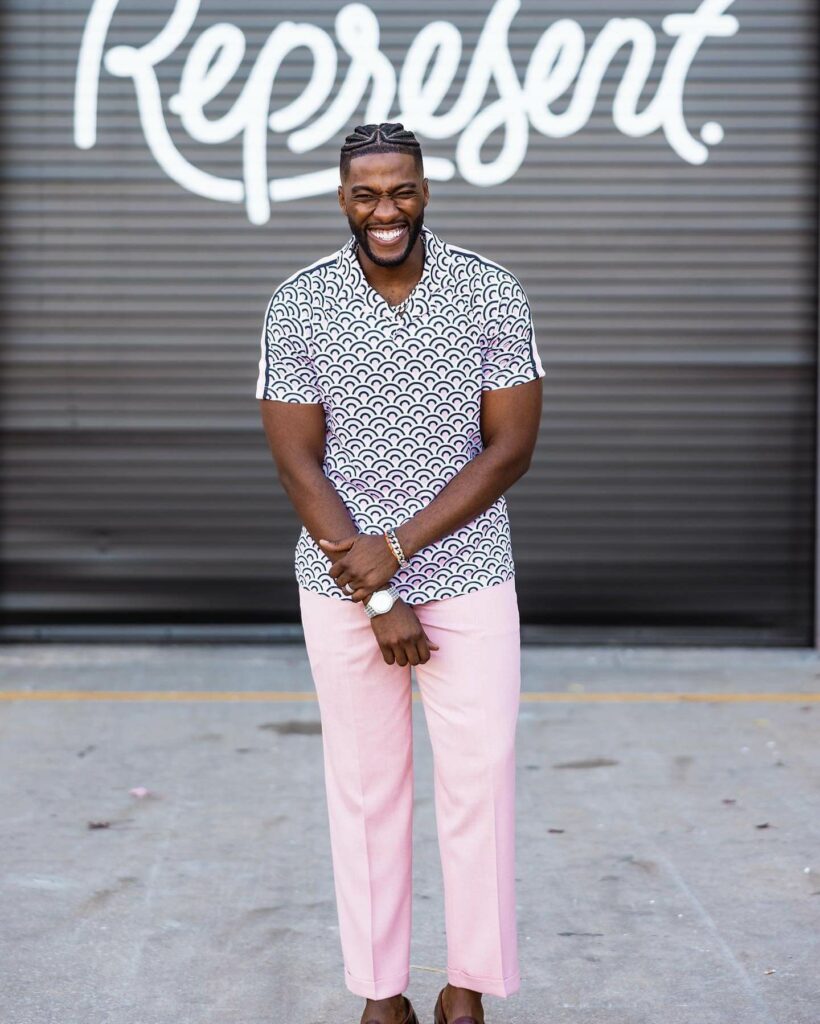 In addition, Mike is also a great author, and his book, “Relationship Goals,” is one of the best-selling books in the United States of America.

Thus, Mike is a popular and influential pastor and the author of several books.

He does not keep his faith and knowledge to himself; instead, he shares them with the general public through songs, YouTube channel videos, books, sermons, podcasts, and other mediums.

Mike Todd has been the current young generation’s god and faith icon.

His father’s name is Tommy Ray Todd, and there is no information about his mother.

But Mike has three brothers: Gabriel Todd, Brandon Todd, and a middle brother whose name is not revealed to the public.

Mike Todd was a student at McLain High School. We can see his Instagram and YouTube videos only feature Mike Todd and his personal family.

Thus, it is getting more challenging to know the important details.

But we will update this section for sure in the future. 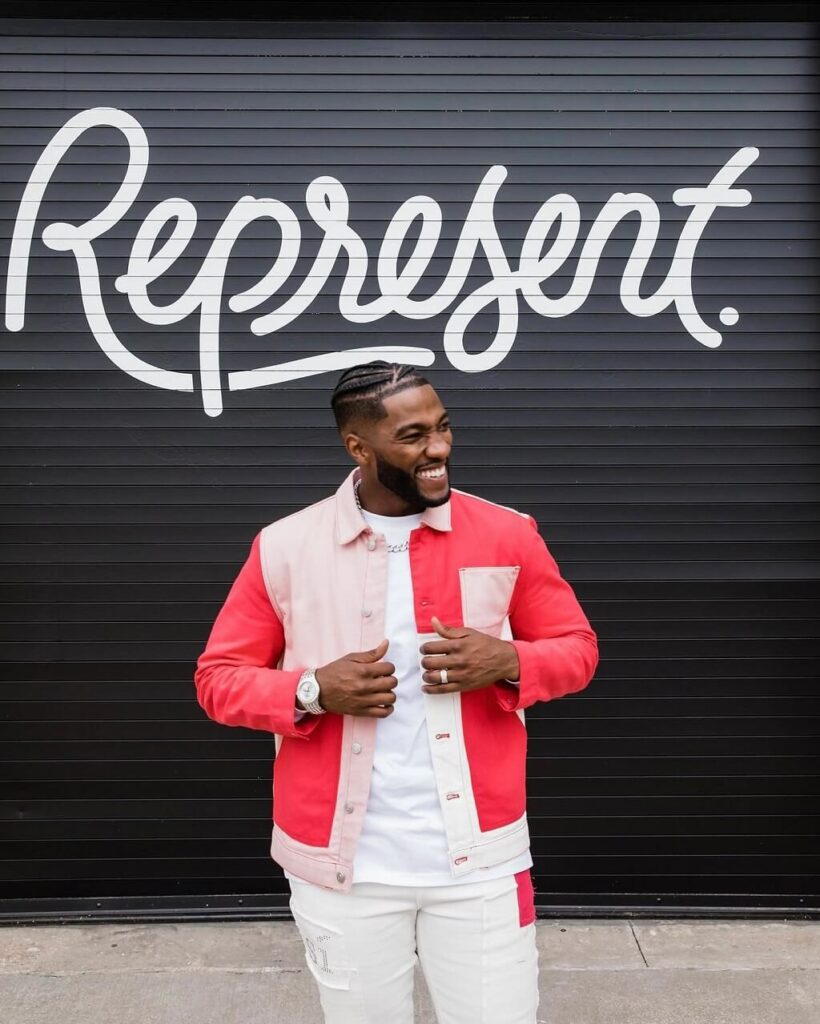 Mike Todd started his career by delivering sermons for people on the topic of relationship goals. His knowledge of the subject and the way he conveys it to the audience has a distinct appeal.

And his sermons have received over 6 million views worldwide.

And many people came forward to hear his sermons; the then-lead pastor of the transformational church recognized Mike’s talent and knowledge, and he felt that Mike’s knowledge should be shared with everyone.

Mike’s unique personal philosophy and his personal God’s faith were major highlights of his sermons.

Then, in 2015, the founding pastor, Gary McIntosh, after 15 years of operation in the Transformation Church, handed over the lead pastor position to Mike Todd and his wife, Natalie Todd.

Bishop Mike Todd and his wife have worked hard for church transformation since they took over.

They have created an exclusive channel for podcast videos. They are developing it for a younger generation.

Mike Todd Pastor has released three books in his career. They are

In his books, Mike correlates the information with God’s faith and power in creating a relationship and its associated incidents.

His “relationship goals” books have reached number 1 on Amazon and spent 13 straight weeks on the New York Times Bestsellers list.

The book has received positive feedback from readers of all ages. In that book, Mike Todd shared real-time problems and solutions, which he presented interestingly, focusing only on God and his powers.

The book focuses on the core concepts of

Mike Todd’s Crazy Faith book got released this September, and the book’s plot revolves around the life story of Mike Todd.

This crazy faith book revolves around the concept of

Mike Todd is also a great singer; mostly, the sermon and gospel preachers will sing, and they have the perfect voice for their songs.

We can hear his music on YouTube, Amazon Music, Apple Music, iTunes, Tidal, Deezer, and Spotify.

Mike Todd’s podcast is also available on the internet.

Mike Todd’s wife’s name is Natalie Todd. The lovely couple got married in 2010, and it has been 12 years since they successfully formed their relationship.

They are turning out to be the epitome of the best couple. Because they are empowering each other in both their career and personal lives.

The couple has four children as a symbol of their love, and they are

His wife, Natalie Todd, is also the lead pastor of the transforming church.

And Natalie would appear in her husband’s music videos, YouTube videos, and photo shoots, among other things. Even the audience can feel their love in the air.

Mike Todd’s Instagram handle is @iammiketodd, and he has around 2 million followers.

He has a YouTube channel, “represent tv,” with around 85K subscribers.

Mike also has a Twitter account, which goes by the handle @iammiketodd, and has approximately 167.5k followers.

In addition to that, he runs his website, iammiketodd.com.

Mike Todd’s net worth is estimated to be between 1 and 2 million.

He is the lead pastor and has ministered and spoken in numerous churches and events domestically and internationally, with over 20,000 people watching his weekly live stream.

Moreover, his books are selling for 10 to 11 dollars.

Thus, he is capable of making these lump sums of money.

In 2019, he became so obese then he enrolled himself in a gym, where he lost all of his excess fat and sculpted his body with six packs.

Thus, he presents him as one of the most handsome pastors in the world.

What were your favorite Mike sermon lines? Comment it