Do you resemble your sister in appearance? Are you wondering what this unexpected question is? Even I have a sister, and many people usually confuse themselves based on our looks. Yes, even we look so alike.

Naturally, sisters are mostly like twins in that they can share their dresses and love to the fullest.

And even in the article, our heroine is popularly called the sister of Penelope Cruz.

Most of you might have known her name by this time; this article is about Monica Cruz, sister of Pirates of the Caribbean actress Penelope Cruz.

But even Monica Cruz acted in that movie, but how and why? To answer all these questions, we have to dive into the topic.

Who is Monica Cruz? 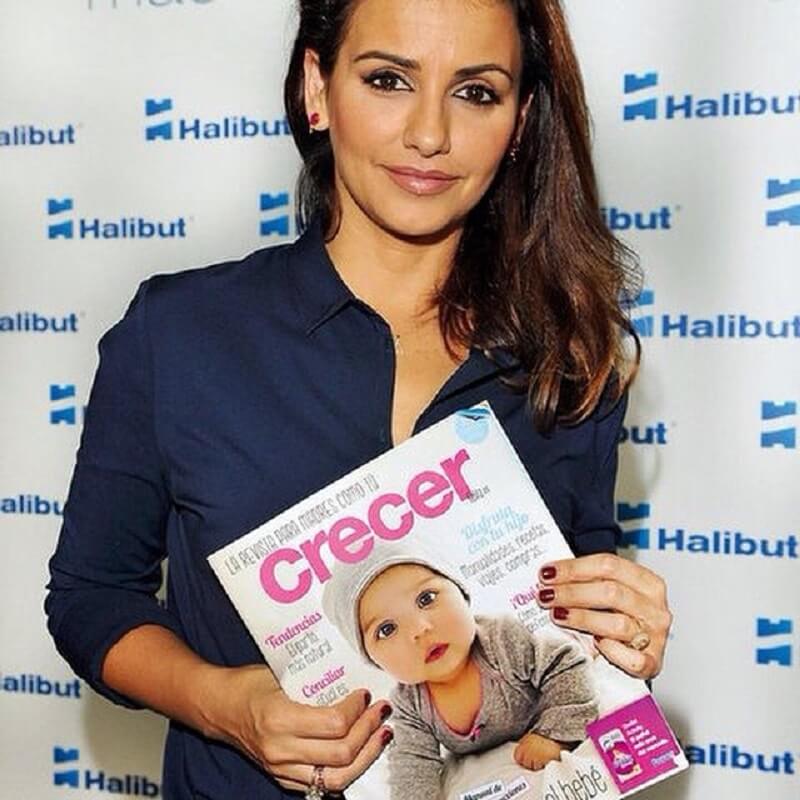 Monica Cruz is a talented Spanish dancer, actress, model, and fashion designer. And she is the sister of the popular actress Penelope Cruz.

She mostly looks like her sister, and most people still believe that Monica and Penelope are twins, but no, Monica is 3 years younger than Penelope.

Monica is currently an upcoming actress best known for her role in the movie the Pirates of the Caribbean: On Stranger Tides.

Penelope was pregnant with her son Leo while filming Pirates of the Caribbean Sea. As a result, her baby bump became visible to the cameras.

So, the production crew selected Monica to body double her as Penelope. The close-ups are done with Penelope, and the longer shots are done with Monica, who only appeared in that film. Isn’t having a sister a huge benefit?

Monica has done many movies, commercials, and videos before even making that film; let us go through them individually.

Monica Cruz was born on March 16, 1977, in Alcobendas, Spain. She was born the second daughter of a working-class couple.

Her mother, Encarna Sánchez, was a hairdresser, and her father, Eduardo Cruz, was an auto mechanic and a retailer. But he died at the age of 62.

Then, in 1999, Monica’s parents divorced, her father remarried Carmen Moreno, and the newlywed couple gave birth to Salma Cruz.

Thus, the Monica Cruz siblings are:

Even in her childhood, Monica had a strong desire to build her career in the dance field, so she enrolled at the Royal Academy of Dance to learn ballet and flamenco dance.

Thus, in her early childhood days, she focused all her energy on building a strong career. 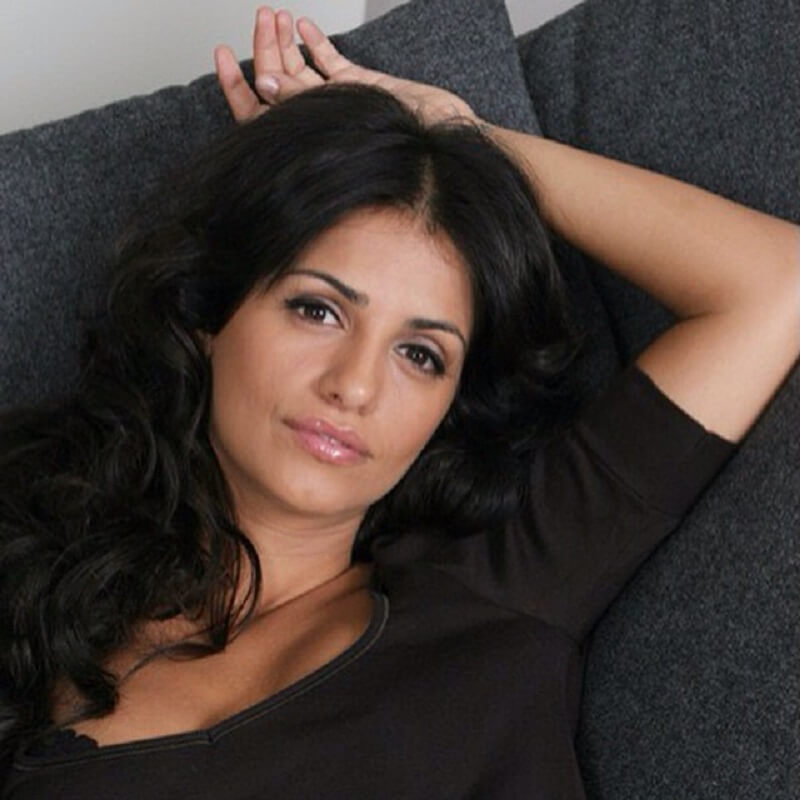 Monica Cruz started her career as a dancer. She also worked for Joaqun Cortés’ flamenco dance company for seven years before focusing on her acting career.

In 2002, she decided to become an actress, and the universe heard her wish.

She got the role in the TV series Un Paso Adelante, and her character name was Silvia Jáuregui.

It was one of the most famous television series in Spain.

But her acting skills were not displayed in that series.

In 2006, she got the lead role to play in the historical drama film “The Inquiry,” and Monica nailed the role of Tabitha.

And she has won the Capri Fiction Award for acting in “the inquiry” project.

Then the world started to recognise her skills and talents. Then she was offered many films, TV series, movies, and advertisements.

She has emerged as one of the finest actresses in the Hollywood and Spanish film industries.

In addition to being an actress, Monica is an excellent fashion designer.

Monica and Penelope have designed many dresses, jewellery, and handbags for various reputed clothing brands like Mango and Samantha Thavasa. She also designed lingerie.

Then she is also pursuing her modelling career and is featured in international fashion magazines like Cosmopolitan, Elle, Glamour, and Women’s Health.

Also appeared in advertisements for Nescafe, Betsson, and others, etc.

Monica Cruz’s net worth is estimated at around 10 million dollars. She earned each penny with her hard work and talents. Not in the fame of the sister of the popular actress.

She is not the type of person who always earns money; she also has the heart to donate her money to the needy.

Monica, for example, launched a jewellery collection called “Rock Star” in 2018, and she decided to donate a portion of the proceeds to the Fero Foundation.

It is a foundation that supports cancer research and development. Isn’t she amazing?

Monica Cruz’s personal life is a hidden mystery; currently, she is not in a relationship with anyone. But she has a daughter named Antonella Cruz Sánchez.

Antonella is born through artificial insemination methods. It means deliberately introducing sperm into the female reproductive organs to make them pregnant.

Thus, her daughter has no legal father. But nobody knows the real reason behind her decision.

On the other hand, women have their own rights to their bodies, which must also be respected.

Her dark brown hair and skin tone complement each other. As she is a dancer, she has maintained her body perfectly.

It isn’t easy to believe that she is 45 years old. Omg! Monica looks so young for her age.

We have covered all the interesting bio details about Monica Cruz, and for more information, readers can visit her Instagram account, @monicacruz.