Mukesh Ambani is India’s and even Asia’s richest person. His biography overflows with inspirations and motivations. In fact, the life story of Mukesh Ambani has changed the life of many peoples.

Now it’s your turn to change your life by reading this motivational biography of Mukesh Ambani.

Who is Mukesh Ambani? 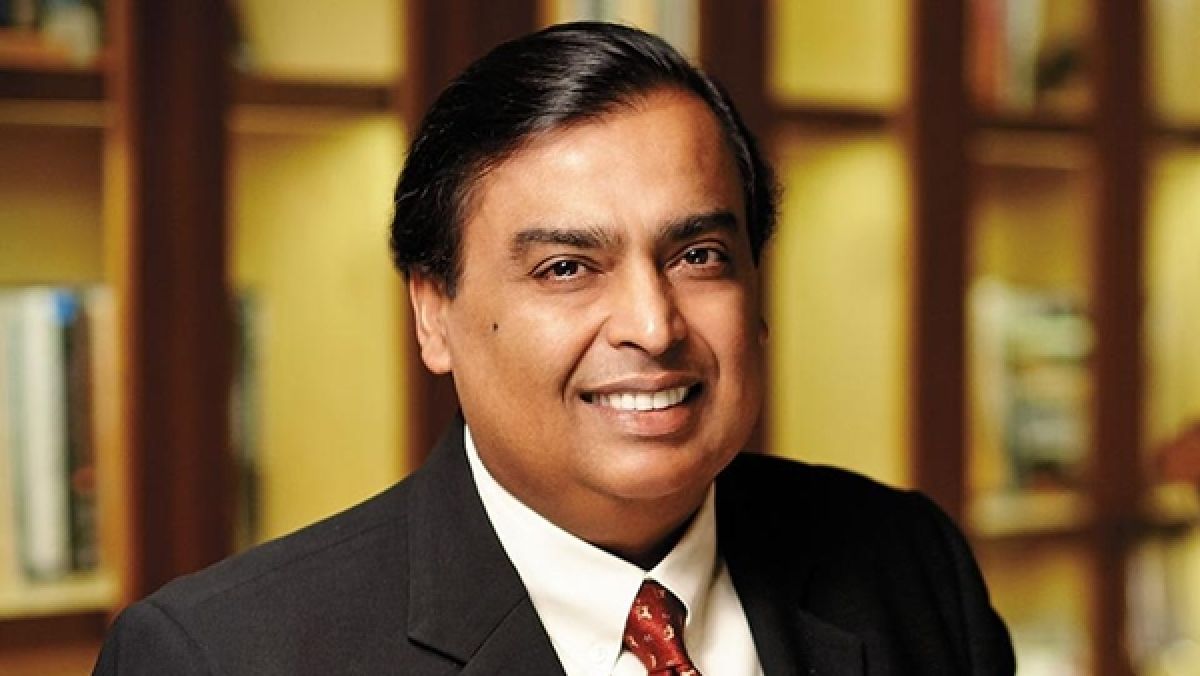 His Company is the most valuable company in India and also comes on the list of top 500 companies in the world. His main businesses are oil refining, telecommunication, and the retail market.

Mukesh lived in Yamen till 1958, and then his father moved back to India. Then, his father started the spices and textiles trading business.

Until 1970, his family lived in a two-bedroom apartment in Bhuleshwar, Mumbai. Later, his father bought a 14-floor apartment, (known as Sea Wind) in Colaba.

Mukesh, along with his brother, started his complementary schooling at Hill Grange High School at Peddar Road, Mumbai. Later he attended St.

Xavier’s College, Mumbai. After his college education, he joined the Institute of Chemical Technology, where he received a BE degree in Chemical Engineering.

He then enrolled for an MBA at Stanford University, USA. Although, he dropped his further education in 1980, to help his father in building Reliance.

Dhirubhai thought that real-life skills are much more valuable than sitting in a classroom. It resulted that him calling his son back to India in 1981.

Mukesh Ambani has said in his biography that he was influenced by his two teachers, William F. Sharp and Man Mohan Sharma. Because they are those types of teachers who made you think out of the box.

This is the main part of Mukesh Ambani in his biography. As for how he succeeded in making his career more empowering.

After moving back to India, he shortly enrolled in his father’s businesses. By this time, they have expanded their businesses into petrochemicals, refining, retail, and telecommunication.

In the late 1980s, Indira Gandhi (PM of India at that time) took an opportunity of a PFY (polyester filament yarn) manufacturing plant to the private sector.

Rasikbhai Meswani became the director of the company and Mukesh had to report him daily. In 1985, Rasikbhai died and within a year, Mukesh’s father suffered a stroke.

This was the most difficult time for Mukesh Ambani in his biography. Being the eldest son, he got all the responsibilities of the company.

At age of 24, Mukesh was given charge of the construction of the Patalganga petrochemical plant.

On 6 July 2002, Dhirubhai died after suffering a second stroke. This raised tensions between both brothers as Dhirubhai didn’t leave a will for the distribution of the company.

But, their mother Kokilaben solved the problem. She split the company into two. Mukesh received the Reliance Industries and Indian Petrochemicals Corporation Limited.

Under Mukesh’s guidance in 2010, the company built the world’s largest grassroots petroleum refinery at Jamnagar. It has the capacity to produce 660,000 barrels per day (33 million tonnes per year).

In Dec 2013, Mukesh announced a collaborative venture with Bharti Airtel to set up a digital infrastructure for the 4G network in India.

After a few months, he announced to invest INR 1.8 trillion across businesses in the next 3 years and launched the 4G service in 2015.

In September 2016, he started the service of Reliance Jio Infocomm Limited (known as Jio).

It became one of the greatest successes for Mukesh Ambani in his biography and suddenly Reliance shares increased.

Mukesh married Nita Ambani in 1985. They have two sons, Anant and Akash, and also a daughter, Isha Ambani. They met each other after his father attended a dance competition.

Nita was taken a part in it. Here Dhirubhai thought to arrange a marriage between the two.

They still live in Antilia, a private 27-story building in Mumbai. The building has been valued at US$ 1 billion and was the most expensive building at that time.

The building needs 600 staff for its maintenance and it contains 3 helipads, a swimming pool, a private movie theatre, a fitness center, and a 160-car garage.

Ambani has also displayed his interest in sports. As he bought an IPL cricket team, Mumbai Indians for $111.9 million in 2008. He was then titled the world’s richest sports team owner.

His team became the most IPL trophies winning team. As the team has won 5 season trophies.

Mukesh Ambani has been holding the title of India’s richest person for over a decade. Even, he is the only businessman in India who is on Forbes’s list of the world’s most powerful people.

In 2018, he became Asia’s richest person by surpassing Jack Ma with a net worth of $44.3 billion. In 2015, China’s Hurun Research Institute ranked Mukesh Ambani as fifth among India’s Philanthropists.

Mukesh Ambani also became the first non-American to be the Director of Bank of America. In 2012, he was listed by Forbes among the richest sports owners in the world.

And finally, you have completed the biography of Mukesh Ambani. He is the kind of person who is changing this cruel world into a new one.

His ideas, and thoughts are all about making the future best for us. He is an open example for the peoples who says that doing business is so hard.

If you will cover Mukesh Ambani’s biography internally, then you will be realizing the efforts he has done for his business. So, never be afraid to do anything.

Someone has said that your hard work will never fade. So, let’s continue yourself and do something crazy upon which the world will salute you.

Hope! You have covered this inspirational and empowering biography of Mukesh Ambani. We will be glad to you if you will share your feedback about Mukesh Ambani’s biography. Thank You! Have a great day.