Here is a very interesting story of South Indian film producer, Nag Ashwin. He is in the limelight after he announced that his next film is going to be cast by Prabhas and Deepika Padukone.

Despite this, Ashwin is also very famous for his amazing story which is now below your eyes. So, begin this mood-changing biography of Nag Ashwin.

Who is Film Director Nag Ashwin? 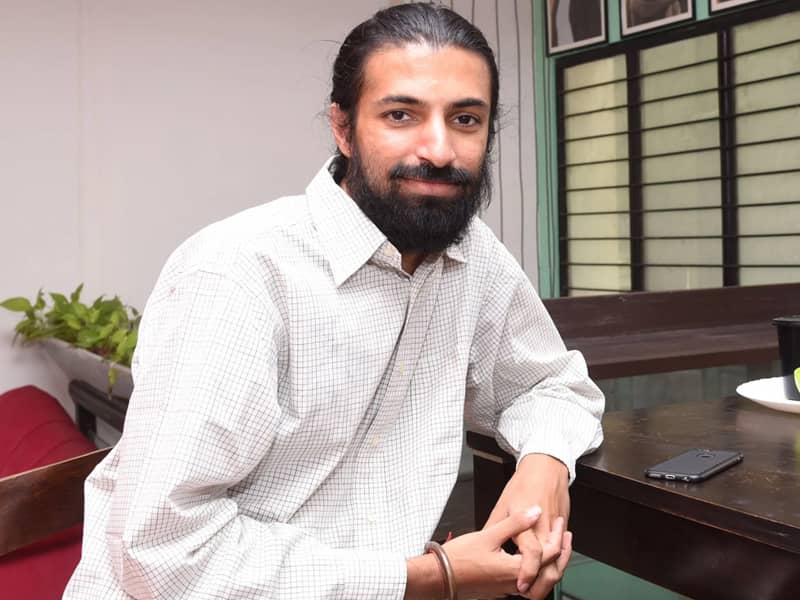 Nag Ashwin Reddy is a renowned Indian film director, producer, and screenwriter. He is widely famous for his works in Telugu cinema.

He started his directorial career in 2015 with the film, Yevade Subramanyam. Back in the year 2018, he directed the biographical film Mahanati. The film won accolades at the 66th National Film Awards 2019.

Despite this, he has won several awards and honors for his work. And now he is going to release another film where people could see the two very famous film stars, Prabhas and Deepika Padukone.

Nag Ashwin was born in the early 1990s in Hyderabad, India. Both his father, Jayaram Reddy, and mother, Jayanthi Reddy are doctors. His mother is a gynecologist. Ashwin was neither a smart student nor a poor one.

He was an average student and has mostly shown his interest in the film industry. He started his elementary schooling at Hyderabad Public School in his hometown.

He then enrolled in Manipal School of Communication College where he earned his bachelor’s degree in Mass Communication. 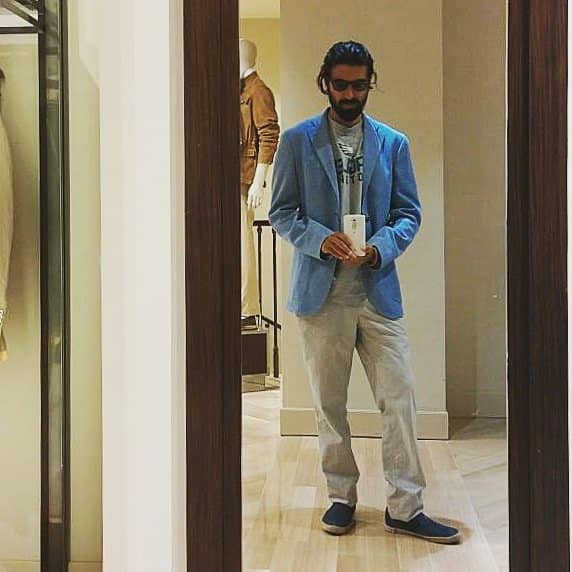 Later, Nag Ashwin joined the New York Film Academy and did a film direction course. After completing his studies, he initially started thinking about his future.

He was never confused that whether he had to make his career in the film industry or not.

The Career of Nag Ashwin

During that period, he worked as an assistant director with Sekhar Kammula for a few films, including Leader and Life Is Beautiful.

In 2015, Ashwin led the film Yevade Subramanyam as the director and writer of the film. Again in 2018, he wrote and directed a well-known film, Mahanati.

Such appearances led him to gain more popularity in the film industry. Shortly, he became one of the famous film producers and screenwriters in the South Indian film industry.

This further led him to create direct connections with big celebrities and others film producers. 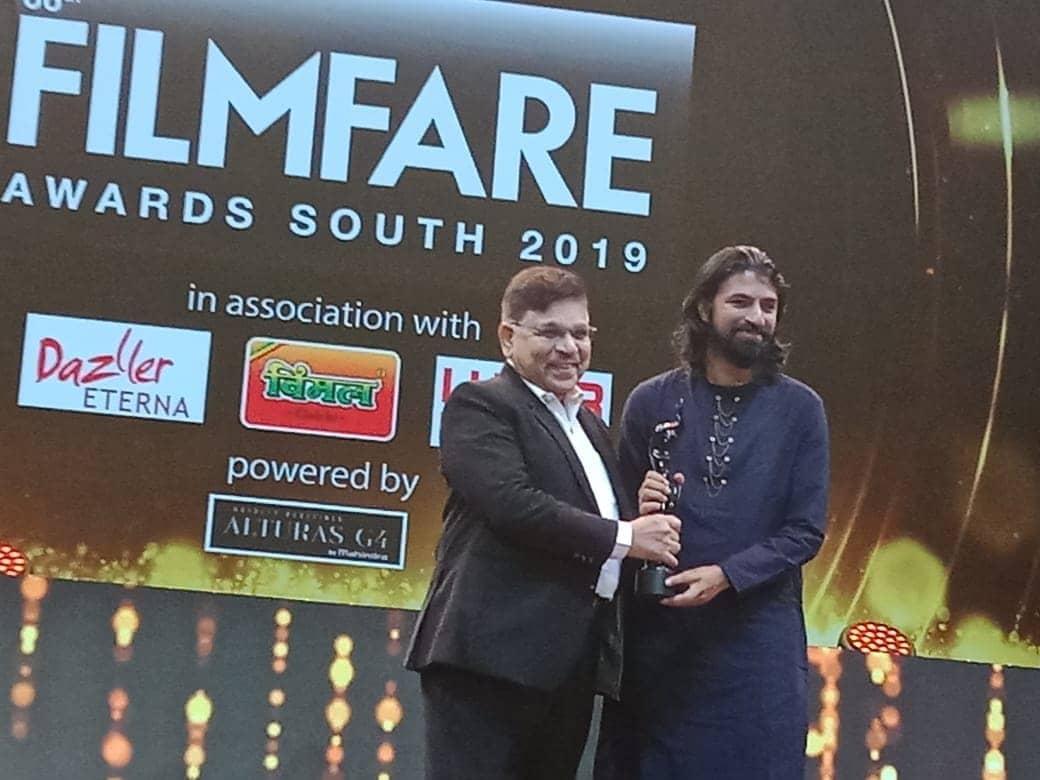 In 2021, Ashwin led the film, Pitta Kathalu as the director and writer of the film. Back in the same year, he led another film, Jathi Ratnalu, but this time as a producer.

For his film Mahanati, he has been nominated five times from which he won 4 awards. Also, he has won an award for the film, Yevade Subramanyam.

Now, Ashwin is teaming up with the famous South Indian actor, Prabhas and, with the illustrious actress, Deepika Padukone.

Nag Ashwin married Priyanka Dutt in December 2015 in an open marriage ceremony. She is also a renowned film producer known for her work in Telugu Cinema.

She is also the daughter of the very famous film producer C. Ashwini Dutt. The two couples were blessed with a baby boy in January 2017.

He used to live a very enjoyable life along with his family. As they are film directors, they averagely reside in Mumbai.

In fact, he has a blue verified tick on both of his social media profiles.

Nag Ashwin Reddy is now winnings South Indian people’s hearts with his astonishing films. Also, people from all over India love to watch his films as they are fun full.

I hope you enjoyed reading this very interesting story of Nag Ashwin. Let you mention your opinions about him below in the comment sections.