Who is Nettie Stanley? 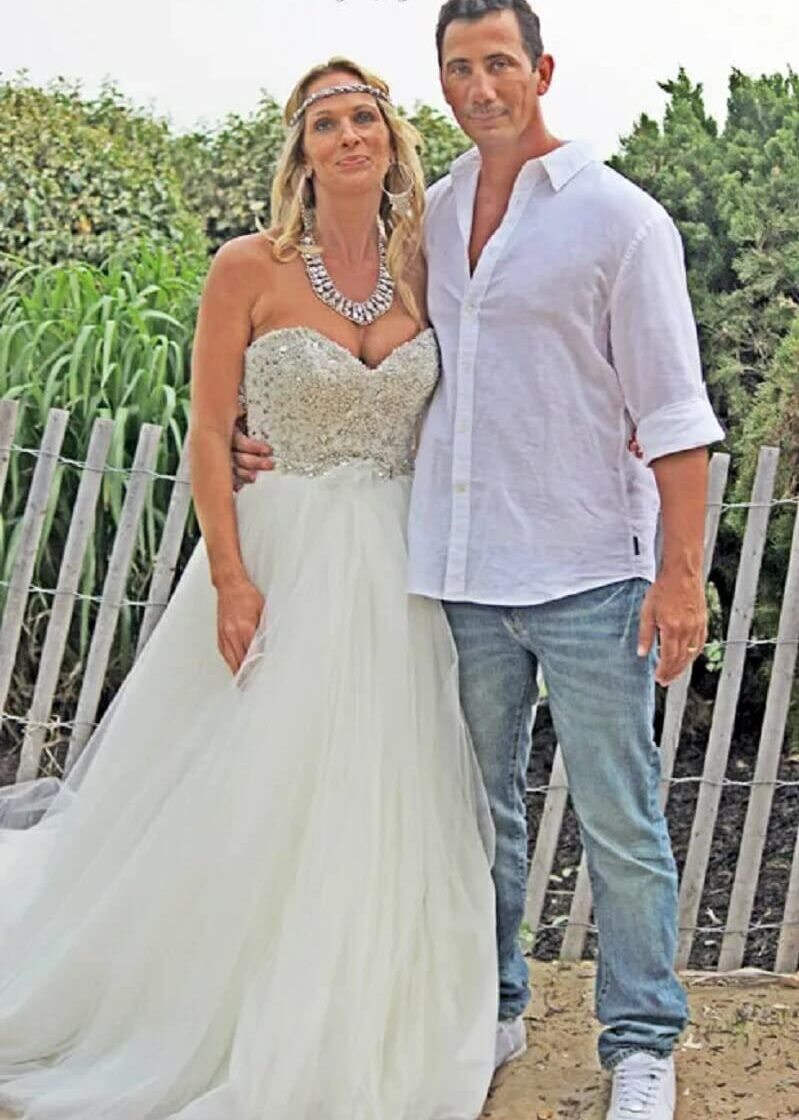 Nettie Stanley came to prominence when she began appearing on the TLC reality show, Gypsy Sisters. She appeared in all four seasons of the show. Her sisters, Mellie Stanley, and JoAnn Wells also appeared in the show.

Taking a glimpse at her Instagram, we can see that she owns a Range Rover which looks beautiful.

Also, looking at her posts alone we can assume that she is enjoying a lavish lifestyle.

She was born on July 23, 1984, in Pennsylvania, USA. She was involved in a legal situation and was arrested for swindling the company out of thousands of dollars.

The beautiful Nettie is best known for the TLC reality show called Gypsy Sisters where she was featured in all 32 episodes of all four seasons.

Nettie Stanley was born in a gypsy family. She was born to her mother Lottie Mae Stanley as her father’s name hasn’t been revealed yet.

However, she has two gorgeous sisters; Mellie Stanley and JoAnn Wells.

As an older sister, she had a big responsibility of taking care of her sisters. 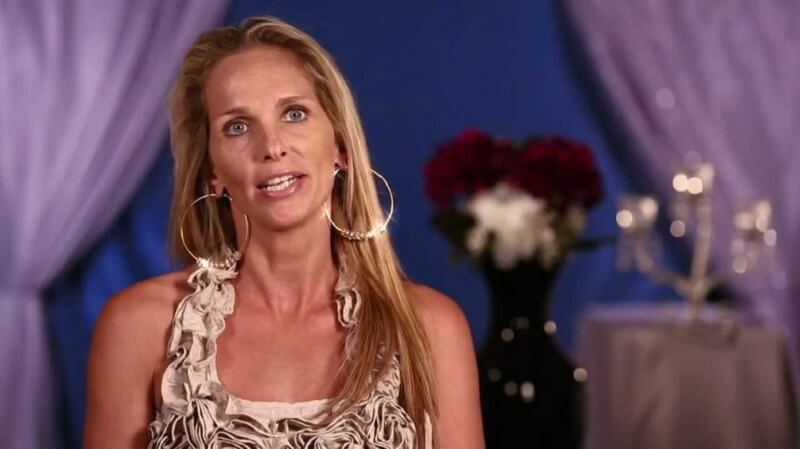 No one can forget the weird, amazing fighting on the floor antics of the Gypsy Sister.?

Further, the sisters start their journey as figurative personas after My Big Fat American Gypsy Wedding, The show was a hit with a lot of drama for the sisters, but unfortunately, the show couldn’t continue.

It was a very tragic situation for all the sisters. TLC canceled the show, reasoning that the rating was low in the previous seasons.

However, the show’s cancellation came after a week after the highly-publicized incident.

But a direct correlation was not made over the situation, and the show got canceled.

What is Nettie Stanley Doing Now?

For a very long time, Nettie has been away from the limelight. She has been a housewife for a long time and appears busy with her family.

However, She is a grandmother and spends most of her time with her grandchildren.

Nettie took her wedding vows again on November 6, 2014, on the occasion of their tenth marriage anniversary.

They married in front of their loved ones.

Kids: Are they have any kids?

The couple has two beautiful daughters; Dallas Williams, and Nukie Small. Surprisingly, Nettie is the grandmother to many of her grandchildren.

Previously, the reality TV star Nettie married her first husband when she was a teenager. She eloped with her ex-boyfriend and tied the knot. But the ex-pair ended in divorce.

After that, Stanley found another man in her life. However, no information has been revealed regarding her past husbands. Similarly, her relationship with her second husband also did not last very long.

From her first two marriages, she has seven children named Heath, Albert, Huey, the late Destiny, Chastity, Sheila, and Kat. Sadly, her daughter Destiny died for some reason.

Furthermore, Nettie Stanley’s net worth is estimated to be $400K as of the year 2022. Meanwhile, she is married to her husband Huey Stanley since 2004 who helped her to raise her income.

Further, As mentioned earlier, Nettie Stanley’s net worth is estimated to be $400K.

She has earned all her money from her career as a television personality. Because of the popularity and fandom, we can expect that Nettie has amassed a huge amount of fortune.

However, For an intelligent YouTuber Nettie Stanley it’s very serious to always look excellent as curious paparazzi follow him at all times.

Nettie Stanley’s full body measurements are 32 Inches, And her weight is 5 Feet 6 Inches and weight 62 kg.

We hope you enjoyed reading her brief but amazing biography.