The world is filled with immensely talented artists. And it’s true, art has no form. Art is everywhere, from black holes to the seed coming to life.

And as humans, we are so fortunate to be a part of this artful world. And that we can consciously experience it. Talking about talented artists one such talent is with the music world name Olympia Ivleva.

This adorable petite girl was going to become a professional psychologist, but a lucky chance brought her into show business. In 2013, Olympia became the vocalist of the rave group “Little Big”, in which she gained incredible popularity.

However, at the peak of her success, the singer decided to leave the band to seriously pursue an acting career.

In this article, we are going to read about Olympia Ivleva’s life story including her early life, career, and net worth.

So without any further delay let’s get right into her biography.

Who is Olympia Ivleva? 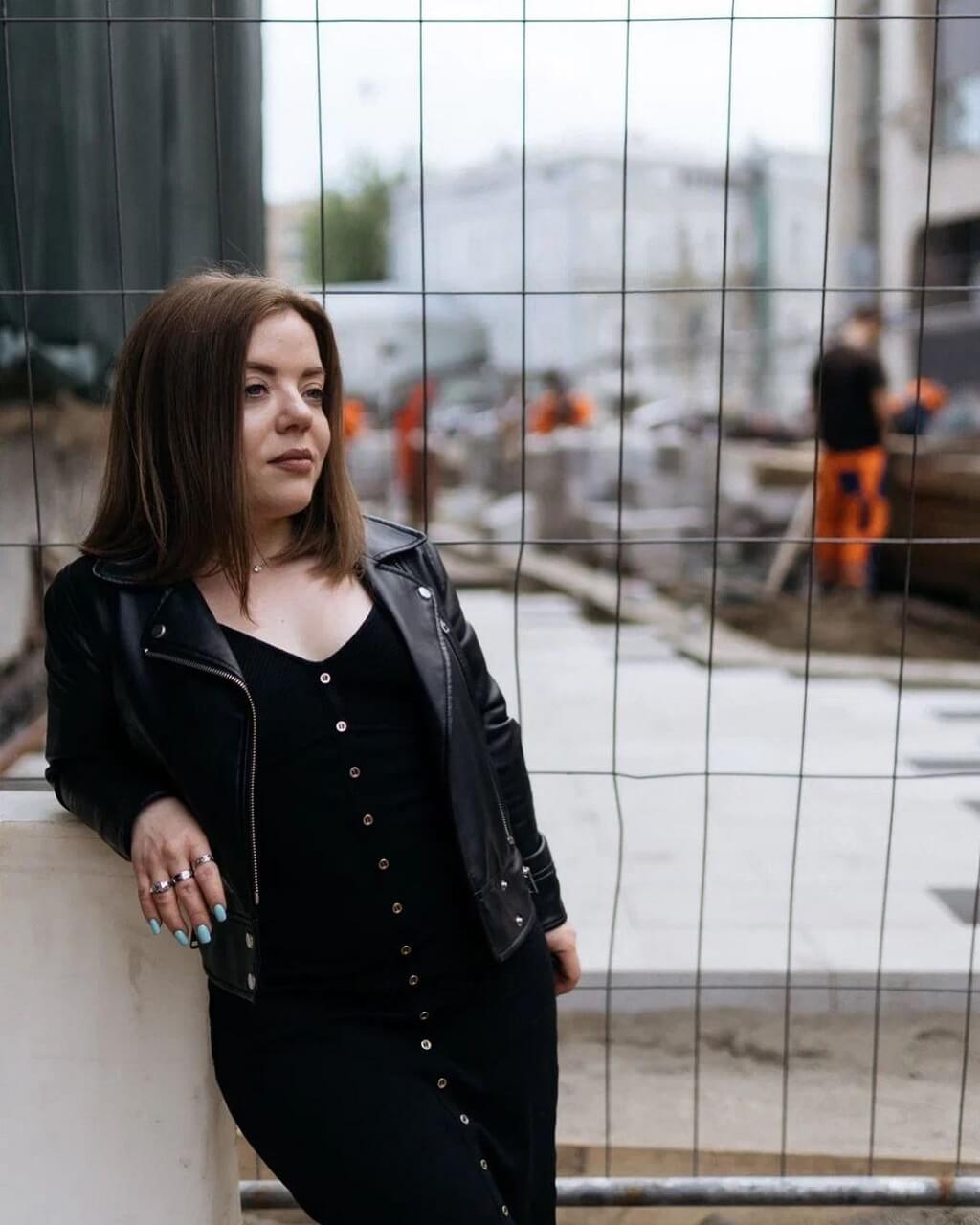 Olympia Ivleva is a famous Russian former singer and is now an actor, content creator, and YouTuber. She has been the main vocalist of the rave group “Little Big”. Olympia has now been working on several films.

Further, there are a lot of facts you should know about this former singer. That’s what you are going to get below in this article.

Olympia Ivleva was born on 21st June 1990 and is 32 years of age as of 2022. She was born in St. Petersburg, Russia and holds Russian nationality.

She is a third-generation native of Petersburg. Her parents are uncreative, but they instilled a love of reading and beautiful music in their daughter.

There’s no information available about Olympia’s family for now.

The artist does not reveal her illness’s diagnosis since she dislikes being questioned about it.

Olympia claims that she never gave any thought to the fact that she is different from everyone else, in contrast to many other people with developmental abnormalities (such as dwarfs and midgets).

However, she continued to experience bullying at school, and this was not the most enjoyable time in her life.

Olympia revealed how she was attacked by two high school kids in the fifth grade in an interview with the “gentle editor” Tatyana Mingalimova.

However, despite a slight delay, this story came to a happy conclusion. The criminals approached the girl while she was already enrolled in school at the university and begged for forgiveness.

Olympia decided to become a psychologist after encountering a lot of adversity during her youth and adolescence that was brought on by other people’s lack of education.

She also desired a job working with children who had impairments.

After finishing high school, Olympia entered the Raoul Wallenberg Institute of Special Pedagogy and Psychology, where she studied for five years until graduating with a certification in special education.

She had a lot of creative material by the time she graduated; while a student, she developed an interest in photography and organized animation events, exhibitions, etc.

Olympia continued to “hang out” in underground groups instead of hurrying to an open psychiatric practice, where she caught the attention of the band members of “Little Big”. 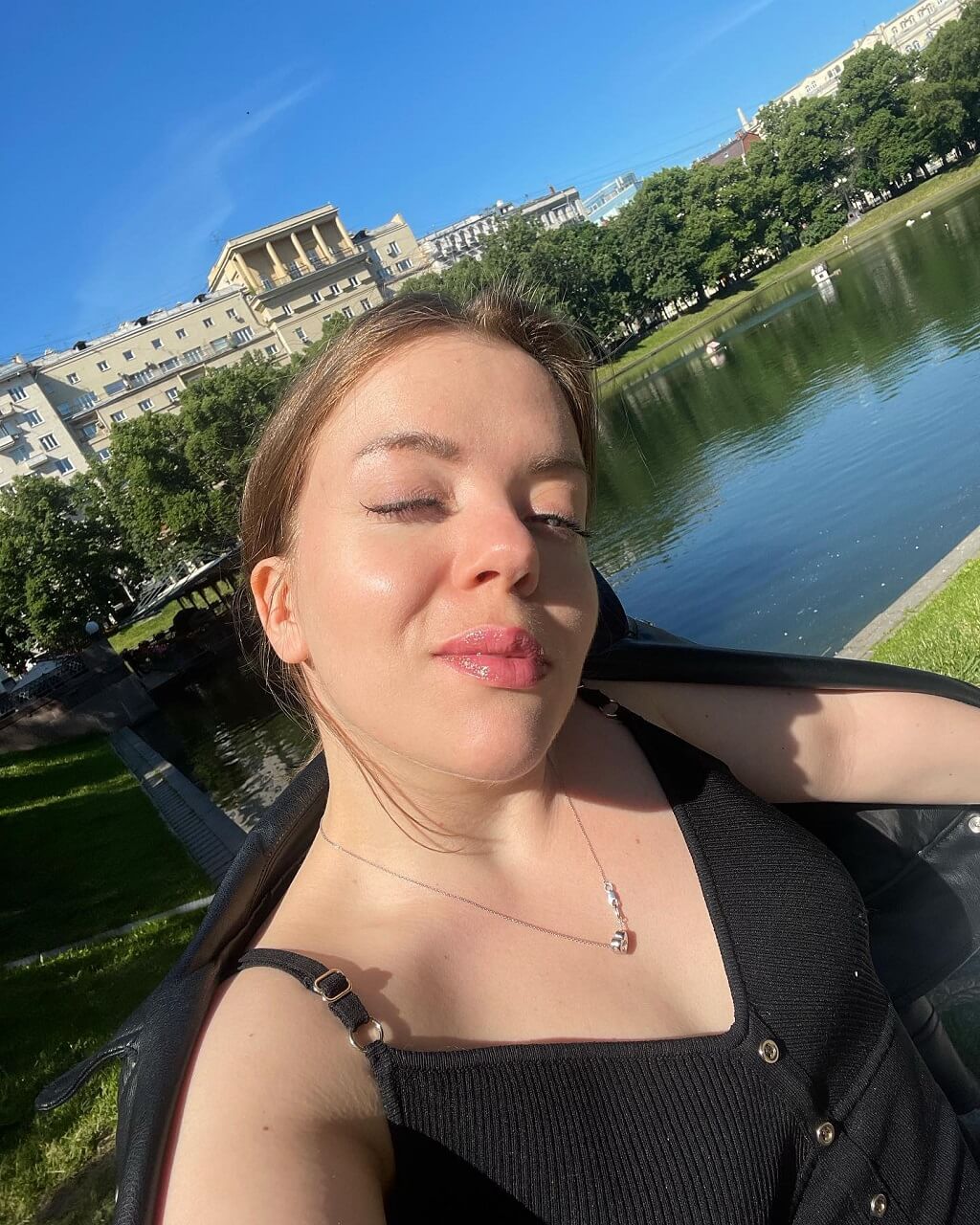 The “Harlem shake” video shoot was invited to include Olympia. The founder was Anna Cast, a former “Little Big” singer. She introduced the girl to the group’s founder and soloist Ilya Prusikin as well as producer Alina Pyazok.

With Russia From Love, the group’s debut album was released in 2014.

The video for the song “Give Me Your Money,” which included the Estonian artist Tommy Cash, however, brought the musicians true recognition.

In the meantime, Lipa’s career with the squad was advancing. In Europe, the painters were welcomed and admired.

Olympia discovered after her global travels that she enjoys exploring new places and learning about local customs.

In 2013, Lipa launched her YouTube vlog and started posting videos about her travels, as well as behind-the-scenes footage from her concerts and movie sets, and other noteworthy recordings.

On April 1, 2018, Olympia made her departure from the group official, just in time for the release of the new album “Antipositive, Pt”.

Fans were first convinced that this was a joke due to the date of the announcement.

But it quickly became evident that Lipa had indeed quit the band.

While Olympia does not publicly disclose her private life, she also does not keep it a secret.

Since 2015, she has been seeing a man by the name of Alexey. The singer does not yet want a husband or kids, for now, therefore the couple is not currently planning a wedding.

Olympia Ivleva estimated net worth is $2 million approximately for the year 2022. She is living a luxurious life with her partner, Alexey.

However, her net worth doesn’t include her side business income which she has launched recently.

Olympia Ivleva is a beautiful woman and has a curvy figure. She has light brown long hair and ocean blue eyes. However, her body statistics and height information is not available for now.