Rachael Taylor is a famous actress in Australia and is best recognized for her appearance in the film No Evils and Transformers. She is ideal for her millions of fans.

Rachael is still working in the film industry and still gaining whatever can make her more successful. Such a thing has created a curiosity among her followers to know more about her.

Well, below we have covered her in-depth biography that shouldn’t be missed by you.

Who is Rachael Taylor? 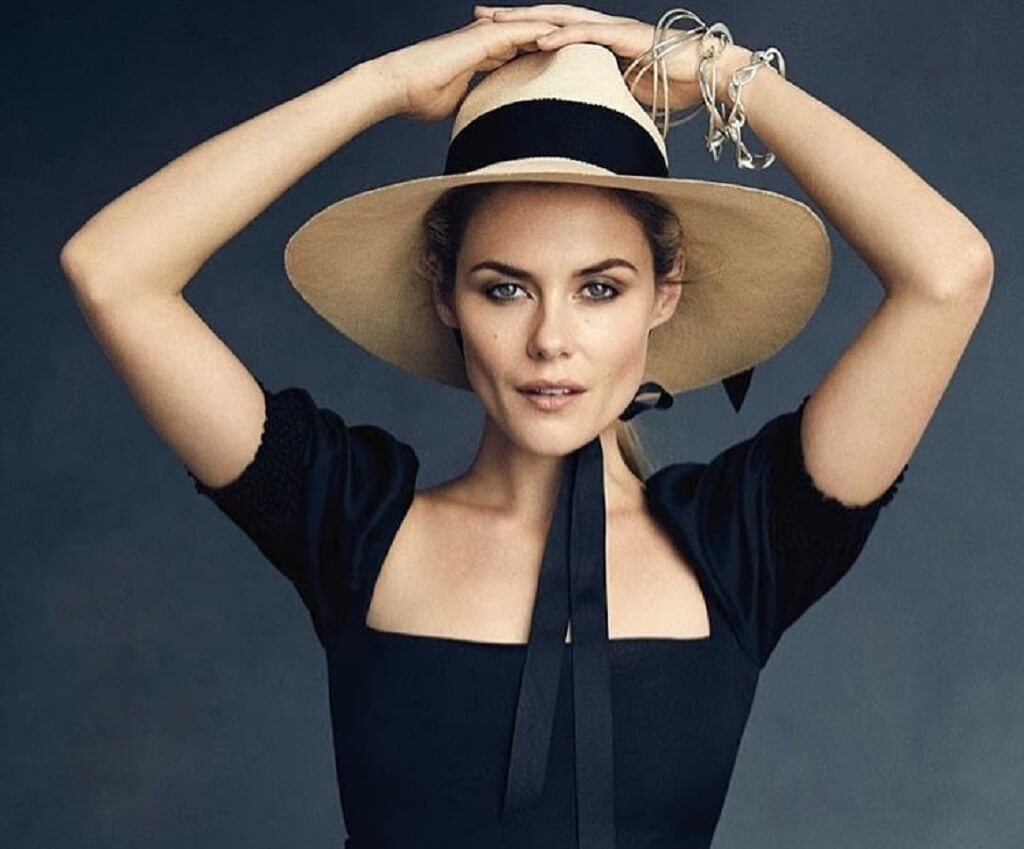 Rachael May Taylor is a renowned Australian actress and model. She made her film debut in 2005 as Teri Elizabeth Richards in the Man-Thing. Then, she played a small role in the 2006 film See No Evil as Zoe Warmer.

Rachael came to known after she played a supporting role as Maggie Madsen in the 2007 film Transformers. A year before in 2006, she was nominated for a Logie Awards for Most Popular New Female Talent. She has also crowned Miss Teen Tasmania 1998 in her home state of Tasmania, Australia.

Further, she appeared in a number of films and Television series, as a result, she gained huge popularity across the world. As of now, she has appeared in more than 20 films and 13 TV series.

Rachael Taylor was born on 11 July 1984 in Launceston, Tasmania. Her parents are Christine and Nigel Taylor. She attended Riverside High School and Trevallyn Primary School for her elementary education. She has shown a keen interest in acting since her childhood.

Following her passion, Rachael always wanted to be an actress. In fact, she has participated as an actress in many of her school plays. She finally graduated from Riverside High School in 2000.

During Her teens, Rachael worked as a model for the Skye-Jilly International agency. Further, she participated and competed for Miss Teen Tasmania and the Muss Universe/Miss World state final. Thereafter, she moved to Sydney for pursuing her modeling and acting career.

Rachael Taylor began her acting career around 2005 after she played Sasha Forbes on the short-lived Australian drama series headLand. In April 2006, she was nominated for a Logie Award for Most Popular New Female Talent for her role in that show.

One of the best roles was as Maggie, a signals analyst, in the 2007 Transformers. In this film, she appeared alongside Megan Fox and Shia LaBeouf and thus earned huge popularity across the industry.

A year later, Rachael starred as Jane in the US horror-thriller Shutter, a remake of the 2004 Thai film. Despite a remake and mixed reviews, the film resulted successfully in the box office. 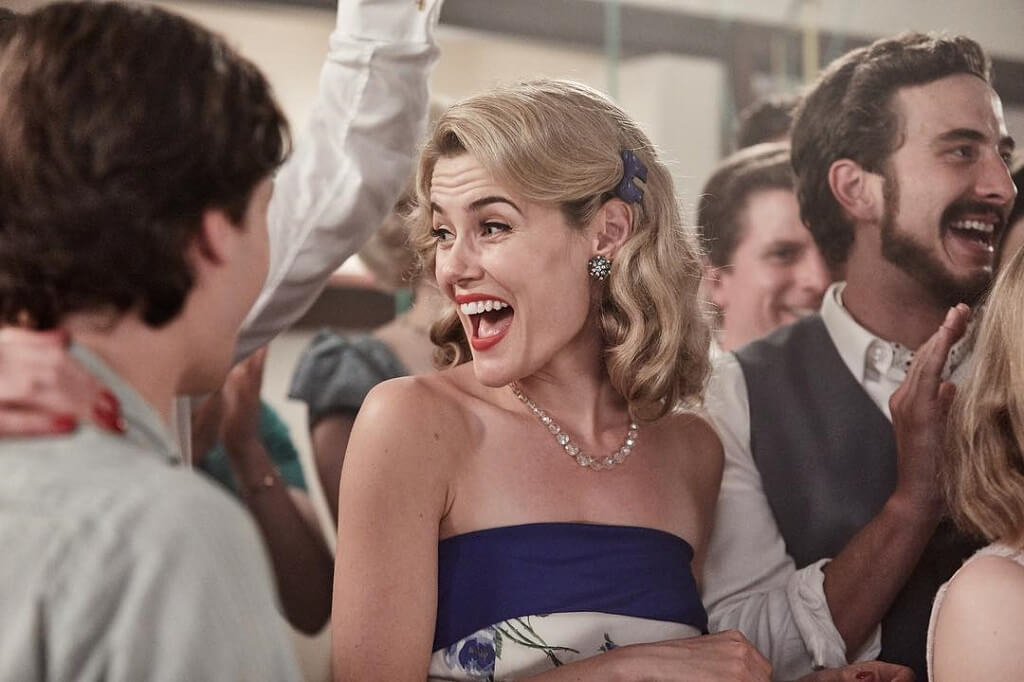 In 2009, Rachael completed the Australian feature Cedar Boys and featured in the comedy Splinterheads. In the next year, she appeared alongside Alex Dimitriades in the Australian romantic drama Summer Coda. Additionally, she also signed a contract to the HBO comedy series Washingtonienne and Melt, an Australian product.

Rachael was now huge famous in the film industry and was being enhanced by several film directors. Thus, she joined the cast of the short-lived remake of the television series Charlie’s Angeles in 2011.

Also, in the same year, she starred as Anne in the Russian science-fiction thriller film The Darkest Hour and also played a major role in the film Red Dog as Nancy. Following this appearance, she appeared in the film Any Questions for Ben? as Alex in 2012.

Her appearance earned her massive popularity across America and overseas countries too. She had everything to do and was full of happiness these days. She was achieving whatever she dreamed in her childhood. Thus, these days blossomed in her life and let her feel the best moments of her journey.

Her recent appearance is in 2019 in the film Finding Steve McQueen as Molly Murphy. Also, she is starring in the famous TV series Jessica Jones as Trish Walker since 2015. Till 2019, she has appeared in more than 38 of its episodes.

As per sources, Rachael Taylor has been secretly married to her photographer boyfriend Mike Piscitelli. The couple met a few years back and then got engaged in 2017. Earlier, Rachael had been supposed to be in a relationship with Zachary Levi between 2007 and 2008.

Thereafter, sources also claim that she was in a relationship with Jason Trawick in 2008. After this, she was found sharing a good bond with Matthew Newton, the Australian actor, and director. However, their relationship couldn’t last long and they broke up in 2010. 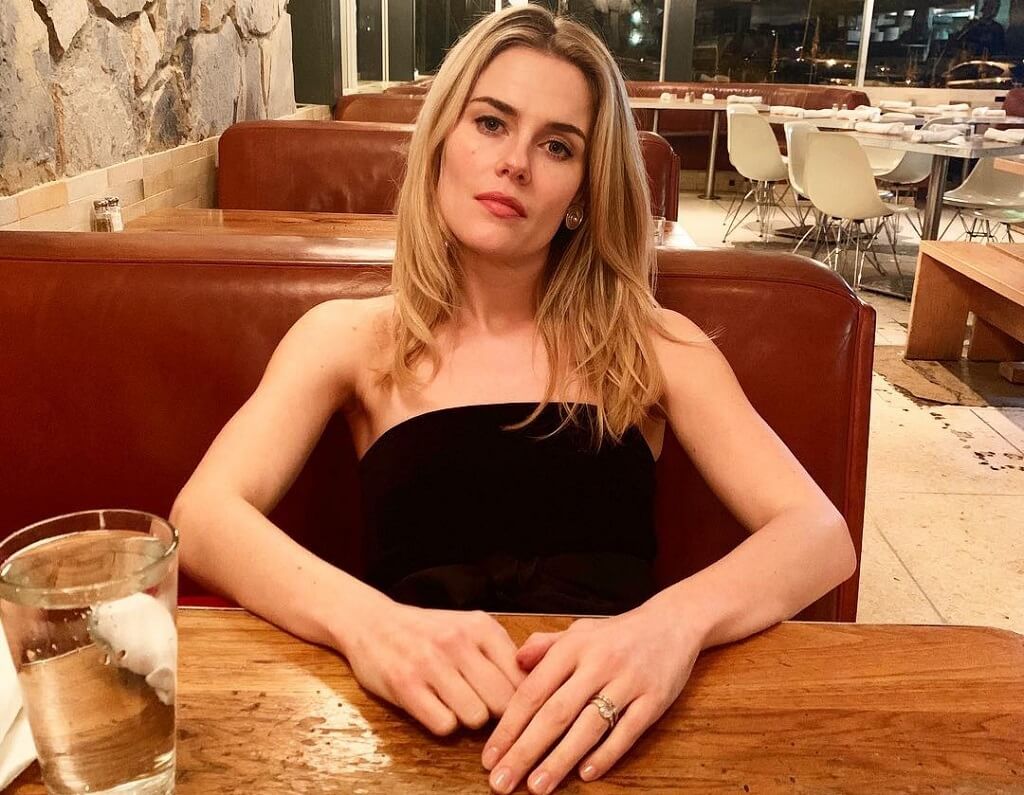 After all these relationships, Rachael met photographer and director Mike Piscitelli in 2013, and eventually, they started dating. Further, their relationship turned stronger and they might decide to hold their hands forever. Further, they have kept their personal life far from the spotlight.

Despite this, some articles claim that the duo has been secretly married. Even dailymail.co.uk has also covered a rumored article on their marriage. From this information, one thing is clear that Rachael is very secretive in terms of her personal life.

Rachael Taylor estimated net worth is $1.5 million US dollars. She has earned this huge capital through her career as an actress. Her modeling career is not bigger than her acting career, and that’s why she has earned most of the net worth of being an actress.

Apart from this, Rachael has earned a lot by doing brands promotions and paid advertisements. Also, she can earn through various programs and events as her single appearance can change the mood of a particular environment.

Next Read: Who is Australian Actress and Model Megan Gale?

Anyway, Rachael has generated huge capital in her career. And, she is enough to live her life in a luxurious way without any concern for finance.