Reign Edwards is a young, talented, and on the rise, American Singer, songwriter, and actress known for her roles as Nicole Avant, the younger sister of Maya Avant, on the soap opera The Bold and the Beautiful.

Edwards began her career on the big screen, moved into TV, and then the daytime world. Now she is exploring more of the big screen while spreading her wings to music.

In between her career accomplishments and some behind-the-scenes facts that are worth knowing about the actress, there are many more things to learn about this Reign.

Who is Reign Edwards? 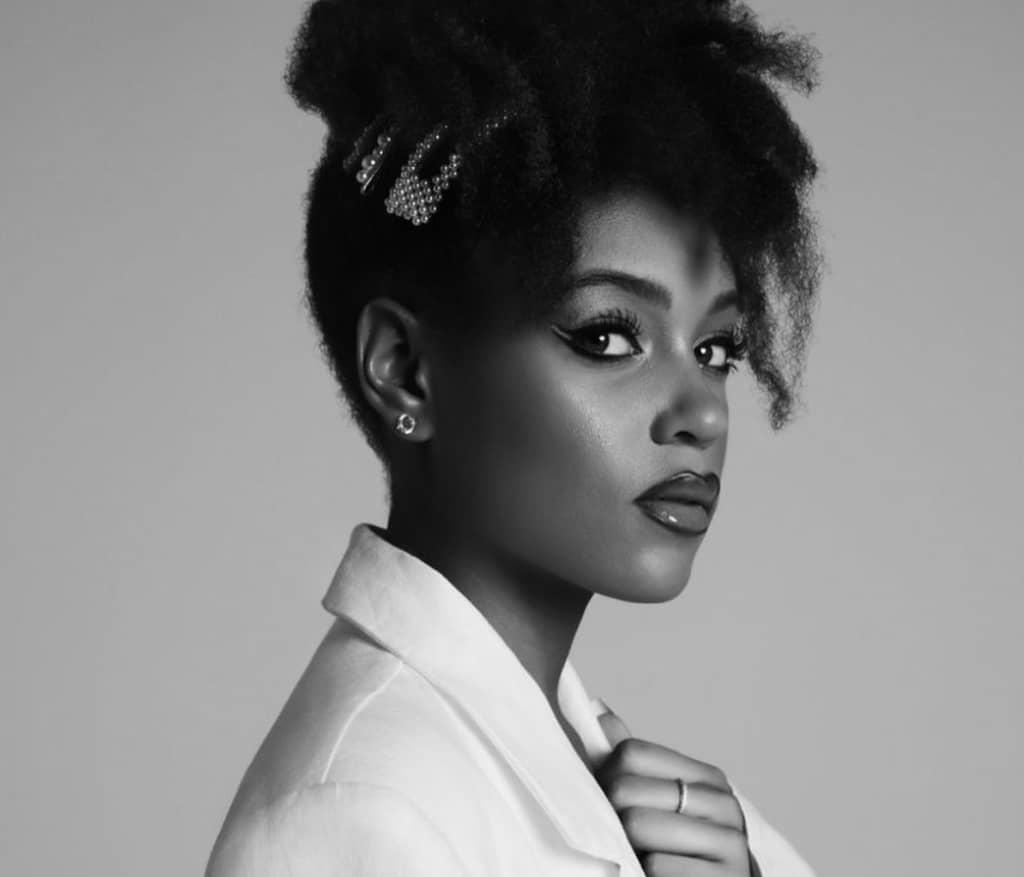 Reign Edwards is a famous American actress. Despite still being very early on in her career, Reign is already being recognized for her tremendous talent.

During her time as a cast member on The Bold and the Beautiful, she received three Daytime Emmy Award nominations for Outstanding Younger Actress in a Drama Series.

The fashion world and the entertainment industry have always gone hand in hand.

Celebrities have been known to create and/or promote fashion trends, and they usually make it a point to look their best in front of the camera.

As a truly creative person, fashion is another one of the many ways Reign likes to express herself. She enjoys putting outfits together and she has a great sense of style.

She grows in her hometown of Maryland along with her sisters.

Acting is what Reign is best known for at this point in her career, but that may not always be the case. She is also a talented musician who enjoys singing and writing songs.

As far as we can tell, she hasn’t released any music of her own yet, but that will likely come in the future. Hopefully, one day she’ll get the chance to combine her love of singing with her love for acting.

After debuting in a minor role in the romance drama Explicit Ills (2008), she has continued to earn on-screen opportunities.

She has appeared in a variety of popular shows including Snowfall and The Bold and the Beautiful.

Her most recent role, however, has already proven to be her big break. Edwards went on to guest star in series including The Thundermans (2013) and K.C. Undercover (2015) during 2015.

In that same year, she landed her first major role as Nicole Avant in The Bold and the Beautiful (1987). Further television credits include guest appearances on the drama series Snowfall (2017).

Away from acting, Edwards enjoys shopping, dancing to lyrical hip-hop, and creating music in the recording studio.

Reign plays Rachel Reid in the new Amazon Prime series, The Wilds. The show is already getting lots of attention and many people are praising Reign for her performance.

She also has a role in the film Love You Anyway which is set to be released in 2021. Continue reading to learn 10 things you didn’t know about Reign Edwards. 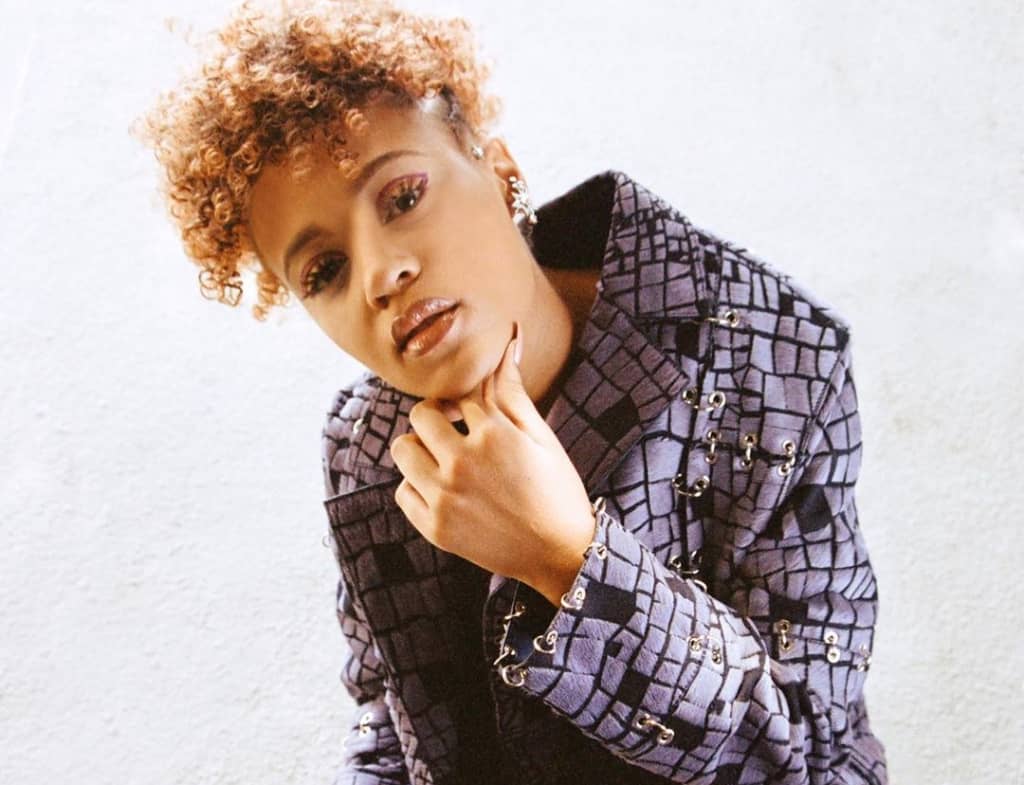 Reign Edwards is unmarried. Reign’s professional achievements are obvious but the case is different for her personal life as not much is known about her relationship history.

She was once speculated to be dating her B&B co-star Rome Flynn, but their relationship was later confirmed to be just platonic.

More so, the rumors didn’t hold water for long as Rome was romantically linked to another woman named Camia Marie with whom he shares a daughter.

Other than this, Reign Edwards’ love life remains much of a mystery to the public.

Reign Edwards has a net worth of $1 million USD. As much as people have followed Reign Edwards’ career, they have wondered how much she has made from it.

Because of this, several platforms have estimated what she could be worth and have concluded that the value of her riches should be around $1 million.

While it is easy to believe that she is worth that much, it is important to specify that the figure is a product of guesswork and may not represent the true value of her wealth.

Nonetheless, the actress’s financial fortune would certainly soar in the years to come.

Her music career is beginning to gain some traction and she has been gaining increasing attention as an actress.

Also, it is a matter of time before she starts pulling good income from her YouTube channel. All of these are bound to see her earning power increase in the coming years.

Reign Edwards is young, lovely, and sizzling. She has a slender determination. She is massively standard amongst youth.

These days, social media platforms can be a very powerful tool that can help people secure major opportunities. Reign Edwards is managed to gain thousands of followers on Instagram.

She frequently delights her fans by sharing her daily updates and shots snaps on Instagram, and they seemed eager to express their gratitude for her snaps update.

On Instagram, she gets more than 169k followers. Further, she has more than 29 thousands followers on her Twitter handle.